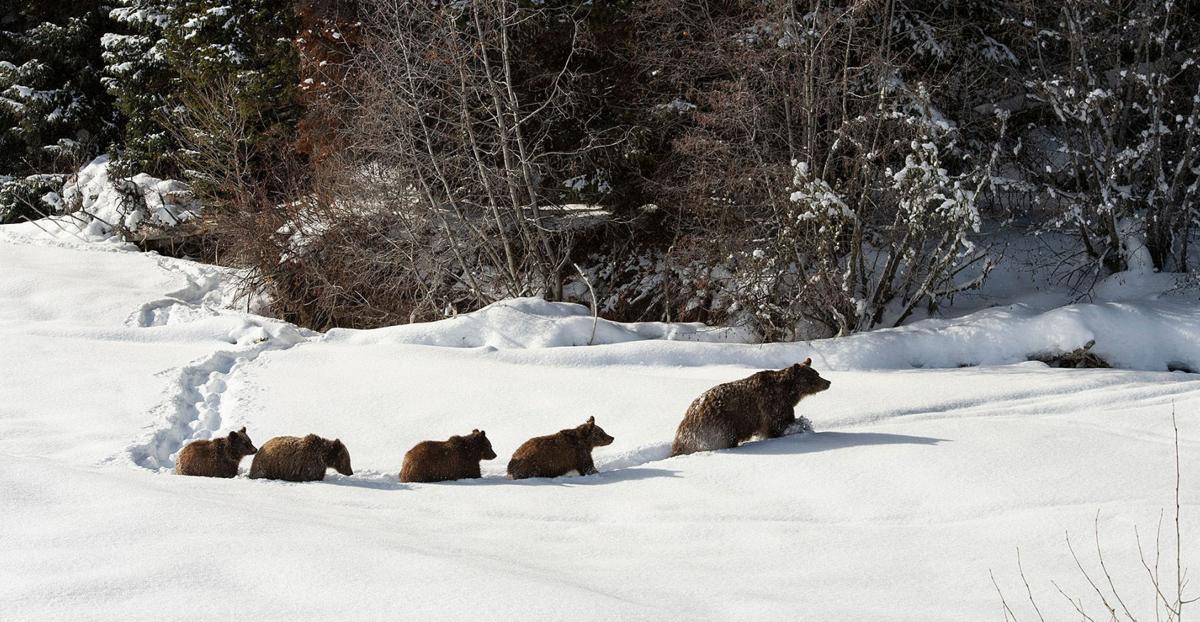 Nature lovers were thrilled to see Grizzly 399 leading her chubby brood through the Pilgrim Creek area toward the den where the cubs were born last winter. 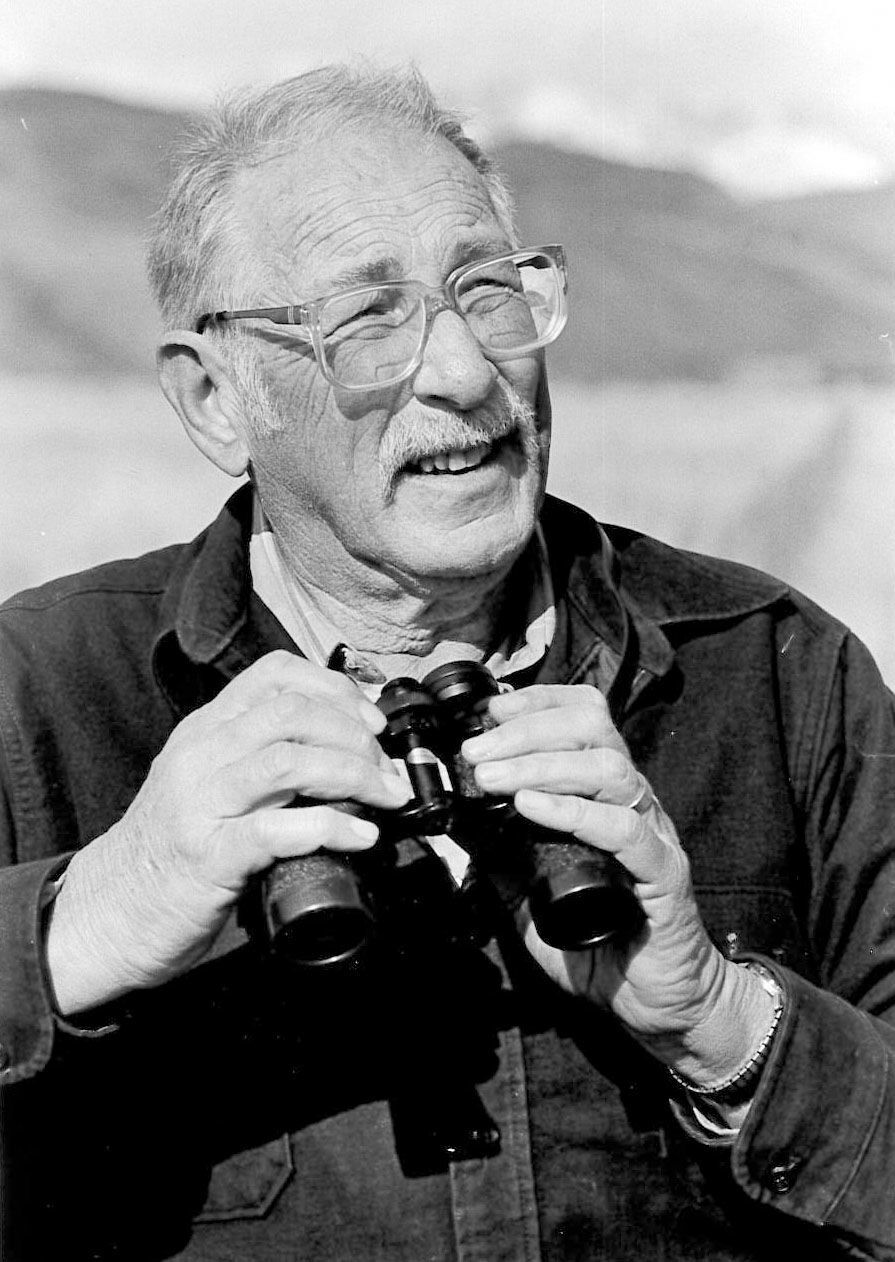 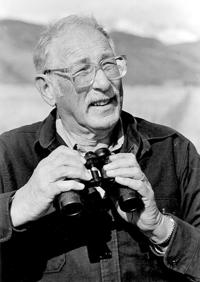 Nature lovers were thrilled to see Grizzly 399 leading her chubby brood through the Pilgrim Creek area toward the den where the cubs were born last winter.

On New Year’s Day, as the birds and the bears did their thing, one of their greatest admirers passed from the earth.

Grizzly 399, arguably the valley’s biggest celebrity, waddled through the snow, leading her elk-fattened brood of four cubs north toward the den, while the man who championed the valley’s wild creatures for nearly half a century took his final breath.

Now more than ever, our increasingly divided and contentious world needs nature and beauty. The awe and wonder that comes from watching a wandering grizzly, a mousing coyote or a soaring raven can right or restore us. Bert Raynes knew this to be true decades ago. He wrote as much in a long-ago “Far Afield” column for the Jackson Hole News, reprinted in the 1998 anthology “The Curmudgeon Chronicles.”

“When uncivil politicking makes you irritable and causes a chafe, which of course it must, hours spent outdoors will renew your spirit.”

Indeed, “uncivil politicking” is the mildest way to describe the riot in the U.S. Capitol last week. Yet a few steps into the wild, we can feel all at once small in the greater scheme of things and connected to the smallest creature encountered on the trail.

Long before social media, Bert brought people together and created spaces for them to connect and celebrate the natural world.

The Jackson Hole Bird and Nature Club opened its meetings to anyone who opened their eyes and ears to the wilds.

His “Far Afield” column in this publication famously chronicled musings about whatever suited his fancy, always with a dash of news on nature at the end. His Field Notes were carefully collected from encounters with people eager to describe their sightings. These he gathered in person, from his answering machine, and, in later years, from email.

Bert took great care and delight in collating these observations, which grew into a digitally organized citizen science effort now known as Nature Mapping Jackson Hole. Any given day, dozens of the 552 trained nature mappers are quantifying their joy upon seeing a cow and calf moose pair, turning their delight into data with the goal of helping species thrive.

Beyond trained observers, thousands watched and waited from afar for grizzly 399 and her incredibly prodigious bear family to navigate the maze of human food sources in the lower reaches of the valley, seeking calories to get through a long winter. A collective sigh of relief rang around the Tetons as the rotund cubs trekked through the snow behind the famous mama griz headed for a long, well-deserved sleep.

As we look to a future without our chief citizen scientist, wide-eyed observer and sage, the best tribute we can offer is spending time in the field. Connecting with nature can sand the edge off our malcontent, let our ego fade and tune our senses to a natural rhythm.

Take time to stop and appreciate every living creature — especially the tiniest, most common species that Bert reminded us to notice and care for, as each one has as much right to take up space and make a living as we do.

We can then return renewed and willing to advocate for the land, its inhabitants and qualities that make this valley so sweet.