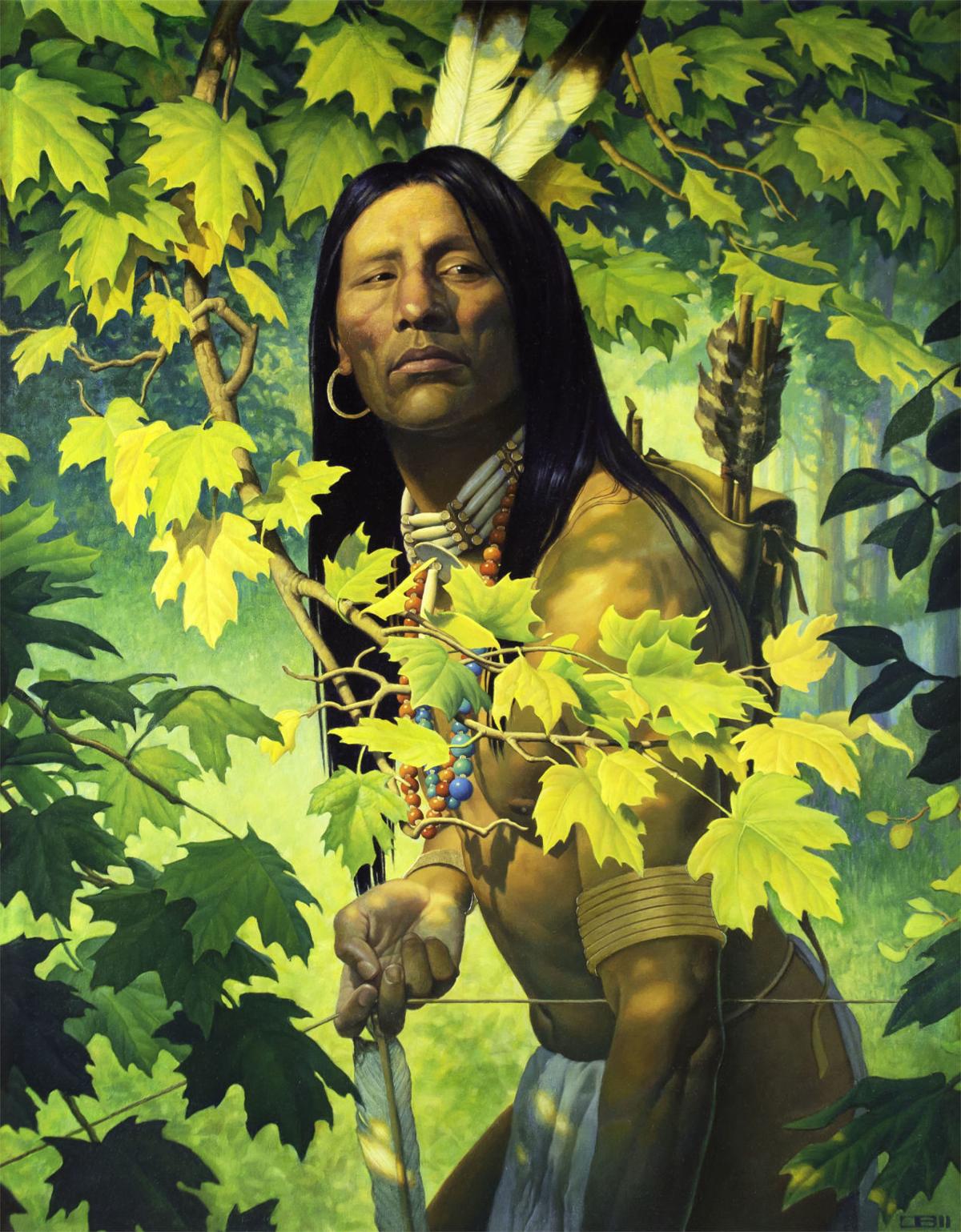 Colorado Springs painter Thomas Blackshear created “Hunter’s Watch” as a commission for the Fall Arts Festival. It will be printed on thousands of commemorative posters. 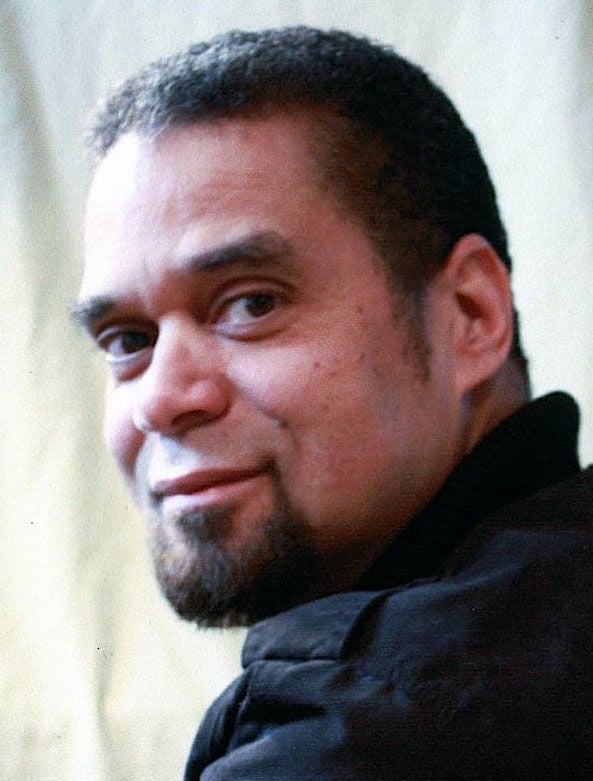 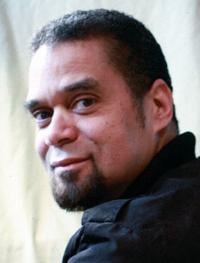 For one of the first times in 36 years, the famed Jackson Hole Fall Arts Festival has chosen something without a Tetonscape for its signature painting.

Every fall, the Jackson Hole Chamber of Commerce hosts the Festival, spanning 12 days and hosting well-known events like the Palates and Palettes, the Taste of the Tetons and the QuickDraw. The event brings thousands of people to the valley in a normal year.

The centerpiece for 2020, to be featured on the Fall Arts Festival poster, is a canvas by Thomas Blackshear out of Colorado Springs. He is also the first Black artist to hold the year’s famed brush, and his work is a stylistic deviation from festivals past.

The painting is dubbed “Hunter’s Watch” and features a Native American with a bow and arrow in a cluster of leaves. It looks quite different from the landscapes, animals, cowboys and mountain scenes that have been cornerstones of the Festival’s previous designs.

Blackshear was chosen by the event’s committee last fall, as is traditional. Madison Webb, committee member and auction director for the Jackson Hole Art Auction, said they were drawn to his “innovation.” When the group saw his final painting, they loved it.

For his part, Blackshear was “blown away” to be selected, but wanted to get to work straight away.

“I was like, ‘What do they want from me?’ ” the amiable Blackshear, 64, said from his Colorado home. “C’mon, you know, I do quite a few things. What do you want me to do?” And they told him a Native American, and he said OK. He was selected in October and had to finish a piece by late January, from conception to completion.

His first inspiration came from a friend’s sculpture of a branch of the biblical Tree of Knowledge. Blackshear always liked the way the leaves were done in the sculpture, so he used that as inspiration for “Hunter’s Watch” and brought leaves to the foreground, then put a Native American looking through the branches.

That hunter’s image was partially inspired by the famous illustrator N.C. Wyeth, and a painting he did of a tracker, Blackshear said.

As for the identity and tribe of the hunter, Blackshear said it’s a common question. The man is from his imagination, a combination of many and an identifier to none. It’s more “romance” than realism, he said.

“Because of that I like to say he’s a member of the Blackshear tribe,” the artist said.

His body of work spans more than 35 years, although he has turned to what he calls “Western Nouveau” in the last three and a half. He describes himself as having three main styles: representative (or realistic), stylized (or exaggerated) and decorative (or somehow intense). This work is all those styles combined, including glimmering gold leaf paint on the hunter’s jewelry, and shadowing on the leaves deep into the canvas.

The Fall Arts Festival is slated this year for Sept. 9 through 20. Many of the events have a food component, and Britney Magleby, director of events for the Chamber, said the festival is “obviously going to look very different.”

Much of it will move online, a change that will showcase the Blackshear painting more because it shows well digitally. Magleby said the modern feel of his piece is also expected to bring new collectors and enthusiasts to the Festival’s events, whether online or in person. Food service will also be scaled back, crowd size, and all that would be expected.

This is the first year an artist represented by Trailside Galleries has been the centerpiece, too. Blackshear, who hails originally from Atlanta, is represented in Scottsdale, Colorado Springs and Jackson.

“Hunter’s Watch” is expected to be auctioned during the QuickDraw, likely to be held online this year. The auction for the original signature painting of the Festival usually exceeds $25,000.

For information of the evolving Fall Arts Festival, visit JacksonHoleChamber.com and see the artist at ThomasBlackshearArt.com.