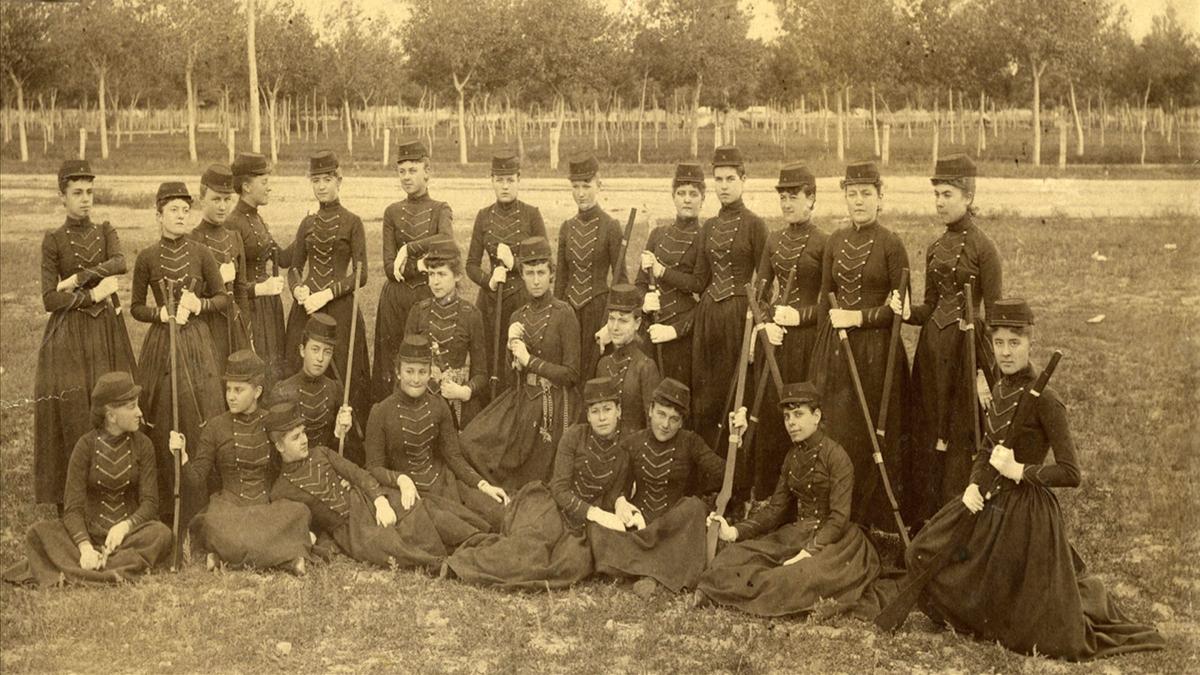 Company K takes a break from statehood preparations. This photograph was taken across from the Capitol on July 9, 1890 — the day before statehood. 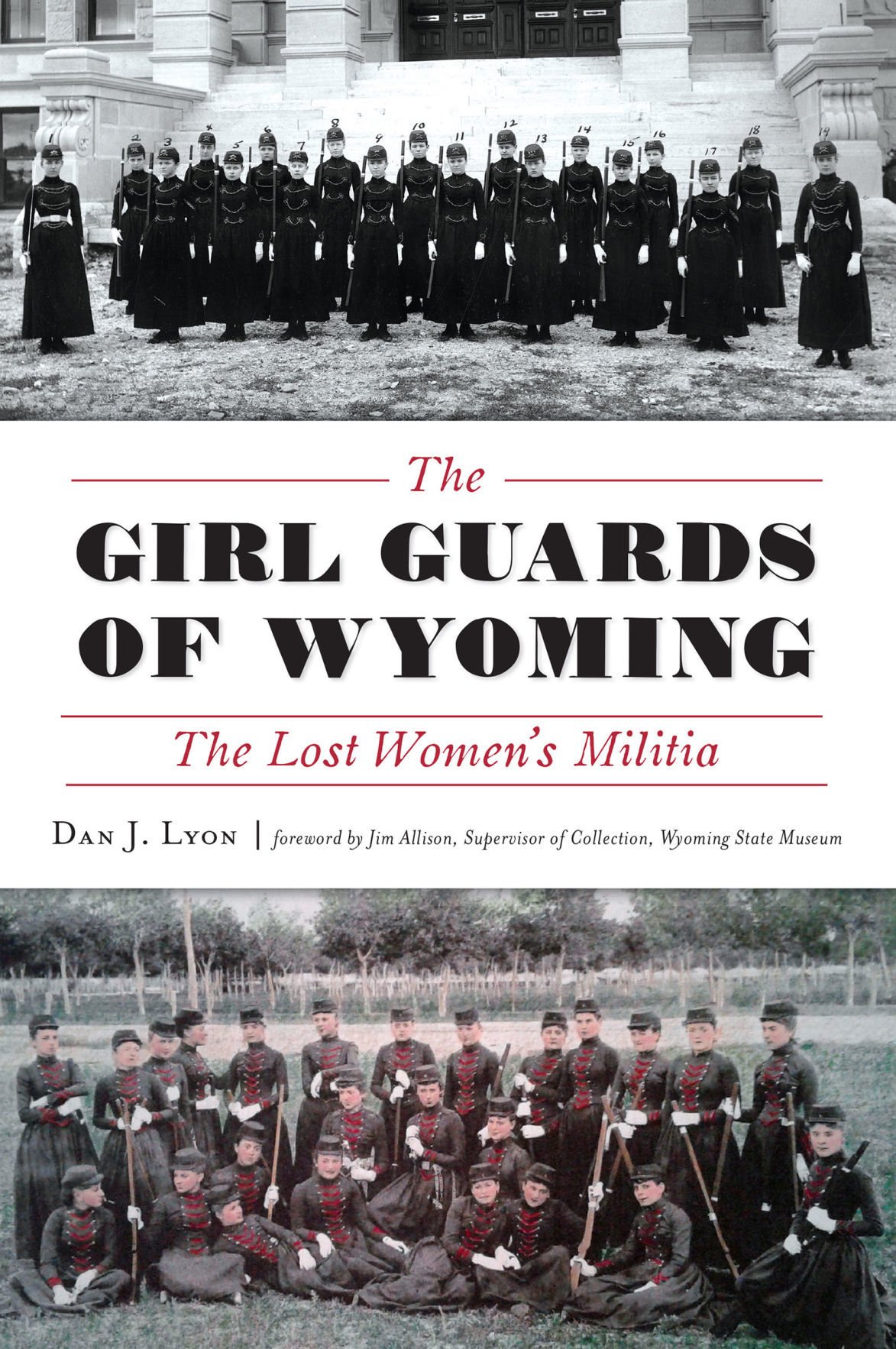 Company K takes a break from statehood preparations. This photograph was taken across from the Capitol on July 9, 1890 — the day before statehood.

Dan Lyon never set out to write a book about the Wyoming Girl Guards.

He was actually at the Francis E. Warren Air Force Base’s museum working on a history of Fort D.A. Russell when he came across references to the Wyoming Girl Guard militia. When he looked further he realized that not much was known about the mysterious girl guards.

“I thought that was pretty depressing, because the whole statehood parade was built around the girl guards’ participation,” Lyon said. “To go from famous to a footnote is an injustice.”

So Lyon prayed over it and decided to get to work on his book, “The Girl Guards of Wyoming: The Lost Women’s Militia,” which will be released July 29 from Arcadia Publishing and The History Press.

Lyon found that the creation of the women’s militias hearkened back to two movements: Wyoming statehood and women’s equality.

His research took 18 months, during which he established a timeline, uncovered information about the girl guards’ uniforms and researched the biographies of each of the women who composed Company K, named for its cohort of “kids” between 12 and 18, and Company H, named to correspond alphabetically with the Seventeenth Infantry units stationed at Fort D.A. Russell.

Lyon’s book will delight Wyoming history buffs with its detailed account, which quotes from newspapers contemporary to that era and government documents and brings these pioneering women to life.

But even more casual readers will find themselves engrossed in the remarkable accounts of the women’s lives, like Company K member Lula Maxwell, who was so dedicated to the group that she made the 45-mile trip from Fort Collins, Colorado, to Cheyenne by buggy or train for all girl guard events.

Wyoming women were granted the right to vote in 1869. Yet when Wyoming petitioned for statehood in 1889 the issue of women’s suffrage was a contentious one, as no other state in the Union allowed it. Not only that, the Wyoming constitution exempted women from military service.

But the intrepid girl guards didn’t let those obstacles stop them. Company K became the first and only fully trained women’s militia in the United States and played a pivotal role in getting Wyoming’s statehood recognized.

A newspaper editorial published at the time suggested sending the military maidens to Washington to “show our statesmen what the girls can do in the militia ... and admit that the women of Wyoming at least were deserving of statehood.”

Lyon also sees these stereotype-defying teenage girls as a symbol for the burgeoning women’s equality movement in the late 19th and early 20th centuries.

Company K’s last act — as well as its primary claim to fame — was its three-quarter-mile march to Seventeenth Street and Ferguson, in Cheyenne, right after Wyoming statehood was announced.

Lyon hopes that his book will shed light on the lives of these women and show they were did a lot more than merely march in the statehood parade. He also hopes it will inspire future generations of women.

“If you’re a young girl,” Lyon said. “I hope it shows that you can make a difference in your community.”