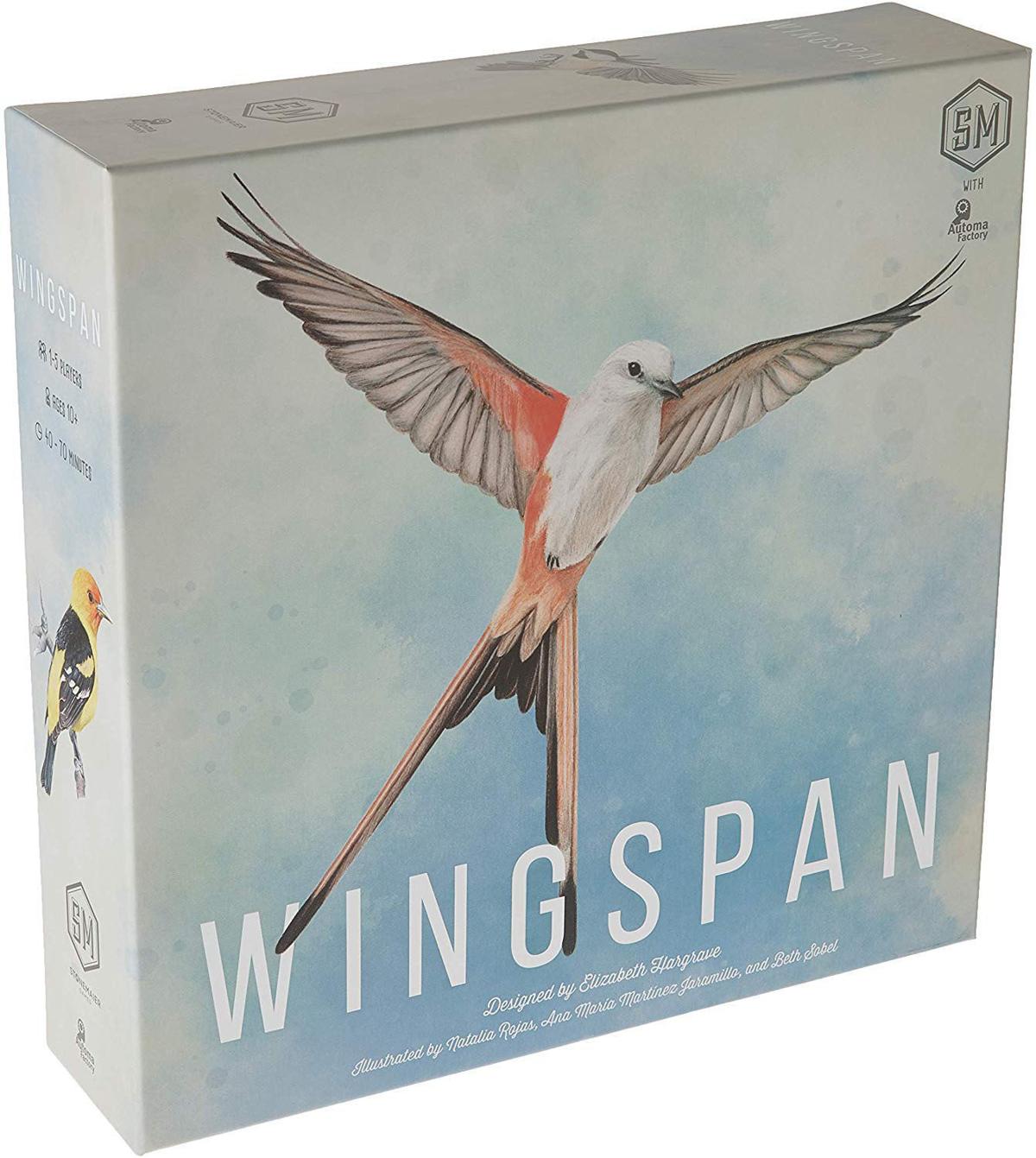 In Wingspan players compete to foster the best birds to their network of wildlife preserves. It’s based on data about North American bird species. 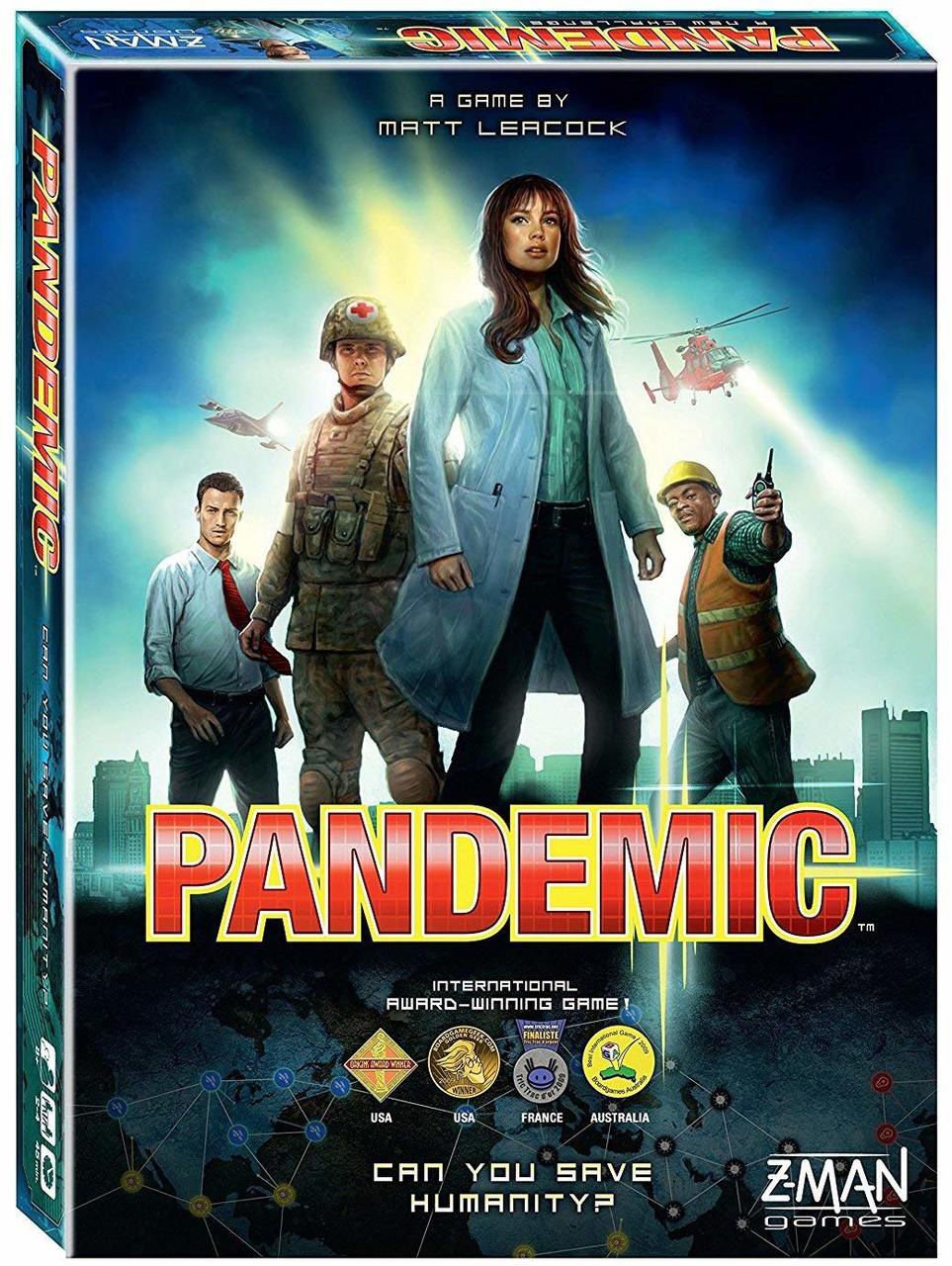 In the hit 2008 board game “Pandemic,” players work as a team of public health officials to quell the spread of disease.

In Wingspan players compete to foster the best birds to their network of wildlife preserves. It’s based on data about North American bird species.

In the hit 2008 board game “Pandemic,” players work as a team of public health officials to quell the spread of disease.

With the third confirmed case of coronavirus in Teton County and the first “shelter in place” orders rolling out in places such as California and Texas, more and more valley residents are cooped up at home.

Perhaps one of the most challenging parts of spending all of your time at home is figuring out how to compartmentalize your time into all of the necessary components of a modern human life. Without commutes or schedules to regiment our time it can be easy for one aspect of life to demand more and more.

If you work from home, your job can take over your day. If you love food, there is nothing stopping you from making nine trips to the fridge in one afternoon.

Perhaps the component most lacking in a life lived at home during the time of COVID-19 is in-person socialization. If you have a family or roommates, a great way to set aside time for this is playing a board game.

You would think people would shy away from a game that reminds them of the international crisis that is wreaking havoc on the global economy and public health. But you would be wrong.

Matt Leacock’s Pandemic is in the No. 4 slot on Amazon’s best-selling board games list.

Despite its alarmingly pertinent subject matter, Pandemic has actually been a buzz-worthy board game since its release in 2008, when it became the one of the most talked about cooperation-based games of all time and won the Best Board Game Origins Award.

Players in the game work together to implement a public health strategy that quells the looming threat of spreading disease. Each of the two to four players takes on a unique role — medic, quarantine specialist, scientist, operations expert, researcher, contingency planner or dispatcher — and together they build research stations, develop cures and combat epidemics.

If you want a risk-free peek into how public health officials are feeling all over the world right now, this is the game to play.

At this point it’s hard to know how long the COVID-19 crisis will require precautions. With that in mind some game enthusiasts might opt for a game that can be played over several sessions. Gloomhaven is that game.

The 2017 game by Isaac Childres is structured as a narrative campaign (think Dungeons & Dragons or a choose-your-own-adventure novel) in which players strategize their way through a series of dungeon scenarios. There are up to 95 dungeons in a campaign, and each can take an entire evening of gameplay to complete.

The game may sound esoteric, but it definitely has mass appeal. It is the winner of countless awards and is ranked first on BoardGameGeek.com.

In Wingspan designer Elizabeth Hargrave traded the beasts and wizards that often populate deck-building games for something real and dear to her heart: birds of North America.

Players are cast as naturalists who seek to attract the best possible birds to their network of wildlife preserves. Each species card contains information that is based on ornithological and ecological data, but also factors into an intricate and well-balanced gameplay.

If you’ve spent the last week peering out the window in search of goldfinches, Stellar’s jays or red-winged blackbirds, this is probably the game for you.

Although board games are often played with friends and family, sometimes they don’t seem very social. Anybody who has played Settlers of Catan has experienced an intensely focused silence as players choose the location of their first settlement.

Codenames is the antithesis of that. Communicating effectively is the only way to succeed.

In Codenames each of two teams picks a codemaster. The two codemasters give their team one-word hints chosen to nudge them in the right direction when selecting from a sea of random words.

Writers and readers will like this game, but often it is how well you know the members of your team that determines your success.