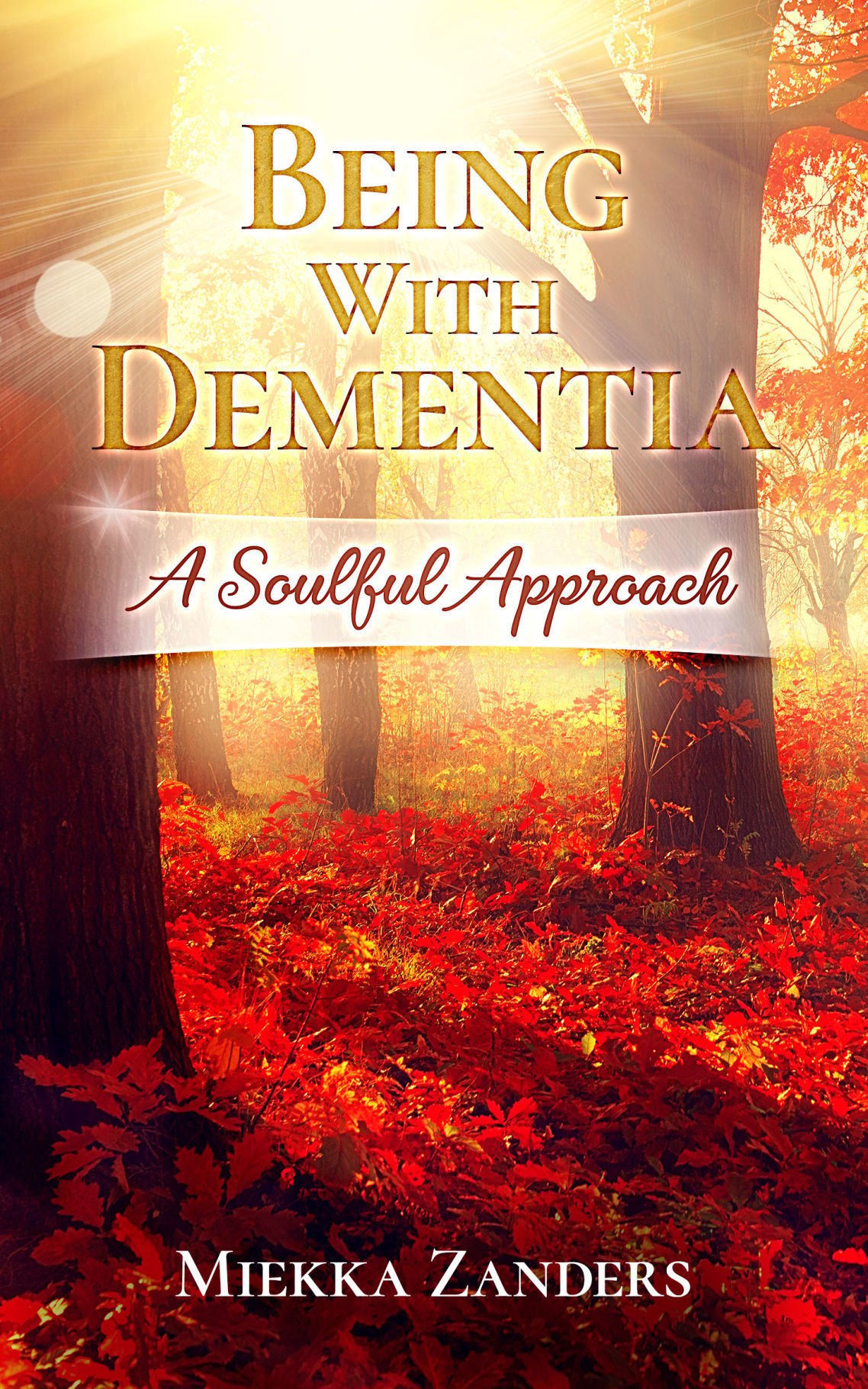 Miekka Zanders’ book about dementia is built on teaching moments. 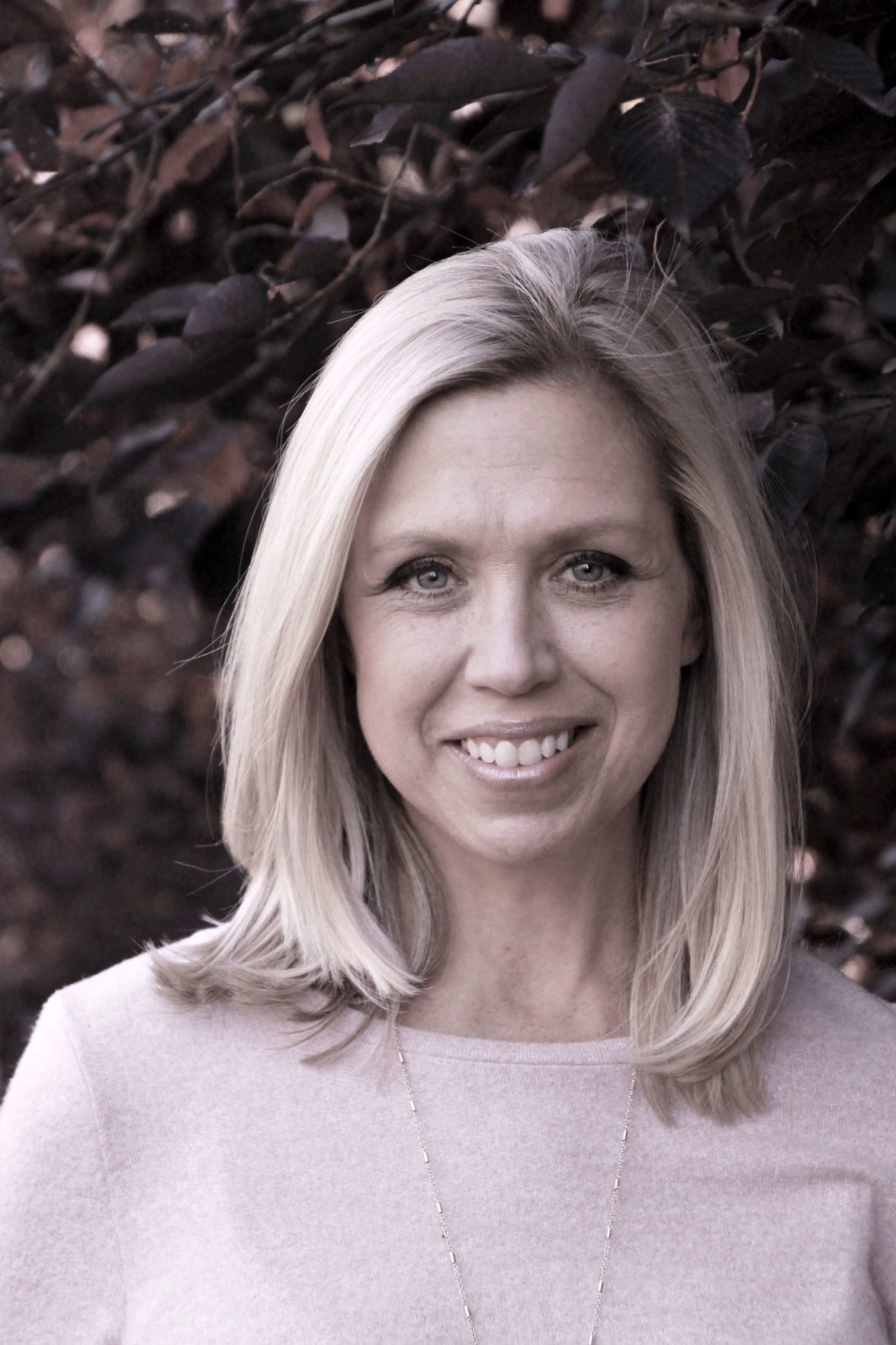 Miekka Zanders’ book about dementia is built on teaching moments.

Miekka Zanders has many stories about working with people with dementia.

The Legacy Lodge at Jackson Hole executive director uses narratives from her own experience to train and work with her staff, personalizing the travails and triumphs of working with that population.

“Our director of nursing said to me one day, ‘Don’t stop telling your stories because those really resonate with our team,’” she said, “‘and they immediately can apply those skills to their work.’”

After years of sharing her stories, Zanders realized she wanted to reach a wider audience, which led her to write her first book, called “Being With Dementia: A Soulful Approach.” It was released Nov. 11, and Zanders hopes its conversational, personal tone makes it a resource for caregivers and professionals.

The short, pithy book’s structure is simple. Following Zanders’ introduction describing her path to working with people with dementia, each section contains a short narrative. Zanders then lays out tips based on each personal story, written in terms that are comprehensible regardless of the reader’s experience level.

“I wanted to create a tool that was anecdotal,” she said. “I also wanted to design it to be unintimidating.”

“Being With Dementia” gives the impression that although dementia is often rooted in a clinical diagnosis, whether due to Alzheimer’s or another degenerative malady, successfully working with patients is anchored in interpersonal skills. Zanders continually reminds the reader to be present, to understand that the dementia patient’s cognition is not the same as theirs.

In her words, most people exist in the “thinking mind.” Their thoughts are mostly rationalized, but dementia patients’ cognitive processes no longer work the same, and it is unfair — and unproductive — to expect someone with dementia to think that way.

Zanders tells a story in the book about Harriet, a resident in a facility she worked in, who told staff each afternoon that her husband was coming to pick her up. Her husband had died six months before, and the staff was attempting “reality orientation,” a term that describes trying to show the dementia patient the world as it is.

The staff cut the obituary from the newspaper and showed it to her in an attempt to bring her to reality, but because of her cognitive degeneration she was each day experiencing her husband’s death anew. Zanders asked the staff to keep her busy with activities instead of trying to explain to her and soon Harriet stopped asking about her husband.

“When we can recognize that,” she said, “then we stop asking them to meet us where we are.”

Doing so requires a lack of selfishness or an ability to recognize in patients’ behaviors needs that are not immediately apparent. Zanders knows such an ability doesn’t develop overnight, but she wants the book to provide a template that makes learning easier.

She recognizes learning to care for a dementia patient, whether as a caregiver or a professional, cannot be taught solely in a book. Underpinning the process of trial and error that is dementia care, however, is a set of interpersonal skills and an attitude of understanding that can be illuminated in a scant 65 pages.

“One of the biggest lessons I can share is that everybody who is working in the world of dementia is going to make mistakes,” she said. “But it is so incredibly important to know the individual that you’re working with.”

“Being With Dementia” is available at Valley Bookstore in paperback, as well as on Amazon in ebook, hard copy and an audiobook Zanders narrated herself. With a little over a week of the book being in the world — and being dubbed the No. 1 selling new Kindle release in Eldercare on Amazon, garnering 26 five-star reviews as of Monday night — Zanders is hopeful her method of storytelling connects with caregivers.

“One of the things we say at Legacy Lodge is,” she said, “If you find something that works, share it with the rest of us.”