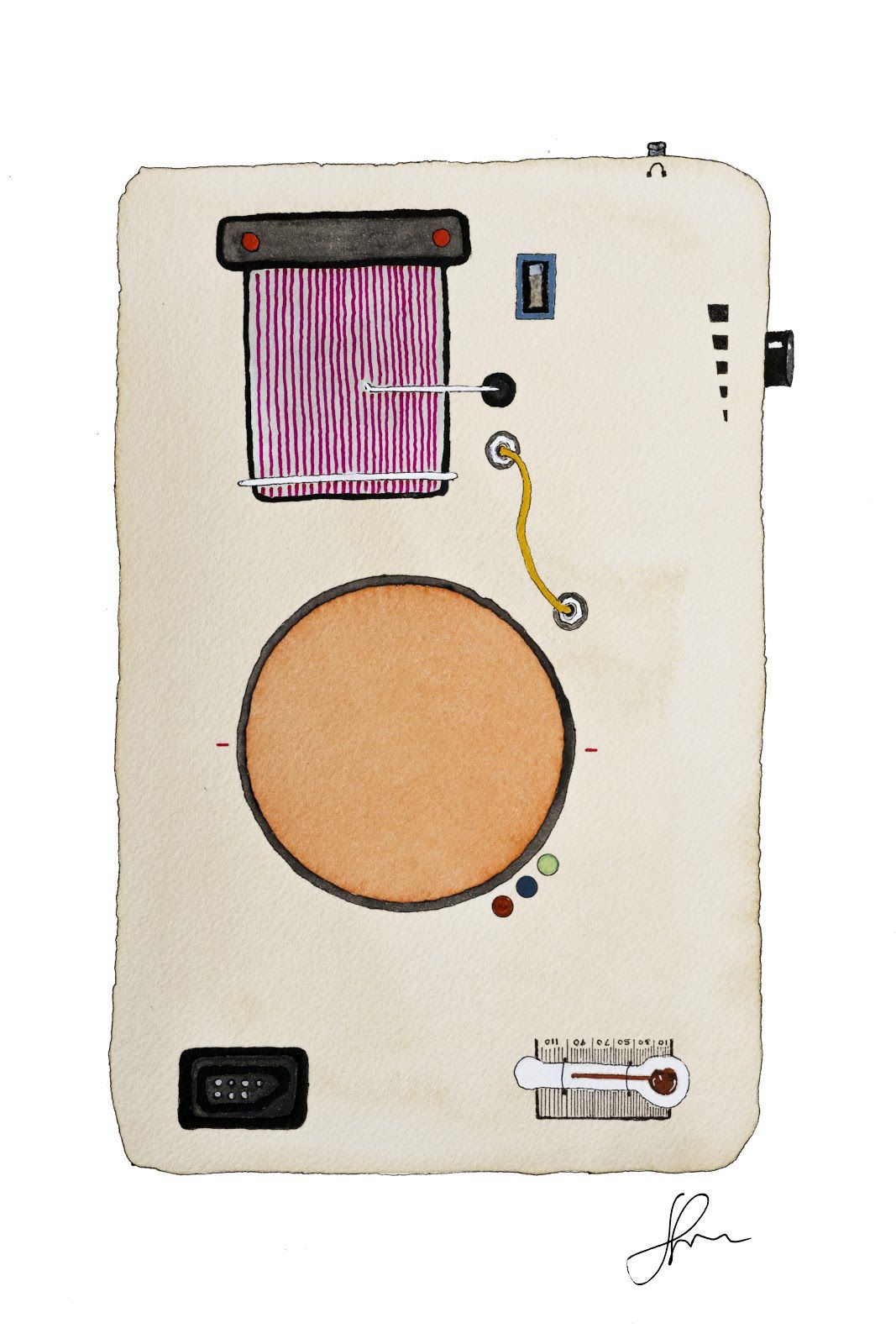 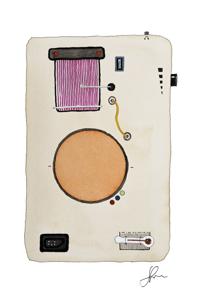 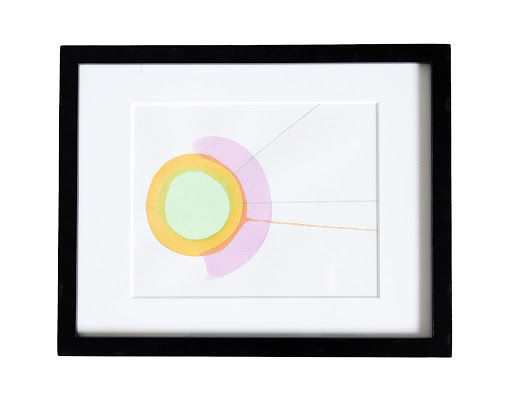 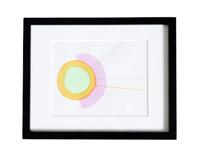 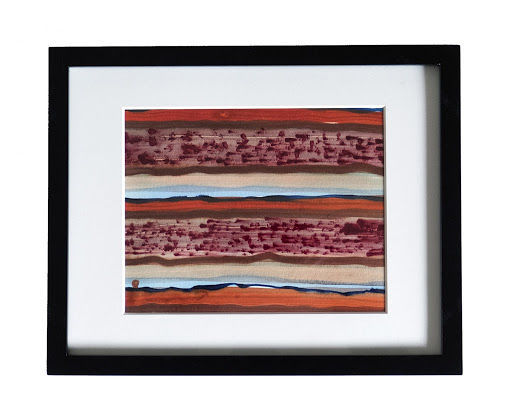 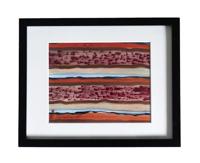 To occupy his time during the pandemic quarantine, Jacob Lewis Ferguson painted.

To occupy his time during the pandemic quarantine, Jacob Lewis Ferguson painted.

A year ago Ferguson had plans to showcase his photography collection at Pearl Street Bagels, but as he — along with millions of people across the globe — sheltered in place during the pandemic, he found he had more time on his hands.

In his newfound free time he created an entire body of watercolor paintings, which are on display and for sale at Pearl Street Bagels until mid-July.

For Ferguson this project was an idea started years ago with original 2-inch watercolor paintings, Now he’s found the time to create them on a larger canvas.

According to Ferguson, his paintings are designed to put people in a good mood.

“Without thinking too much about politics or the anxiety concerning a pandemic and everything, it’s just to give people something to enjoy,” he said.

He describes his paintings as neither feminine nor masculine. Rather, they are perfect shapes to give people a whole and balanced feeling.

Along with his paintings of shapes and patterns, Ferguson also created works of objects made to look like they have a function, yet don’t. He said they are made to feel familiar while also prompting curiosity and imagination.

Ferguson defines himself as a person inspired by everything: “I find a lot of inspiration from architecture, shapes that come out of buildings, angles and materials,” he said.

During Ferguson’s time at Summit Innovations School his principal, Jim Rooks, encouraged him to pursue his artistic dreams. After graduation he moved to Canada to attend film school and spent three years studying at the Emily Carr Fine Art School. He studied photography, film, fashion, painting and more, making him an art and multimedia enthusiast.

After moving to New York, Ferguson spent his beginning years as an artist wondering why he chose the artistic path, but after years of dedication to his work, he grew confident and gained a new perspective.

“If you can let go and really embrace who you are as an artist, you’re a positive person, you put your ideas and thoughts out to the world, and you share them with enough people, opportunities come up all the time,” he said.

To see all of Ferguson’s work go to his website at JacobLewisFerguson.com.