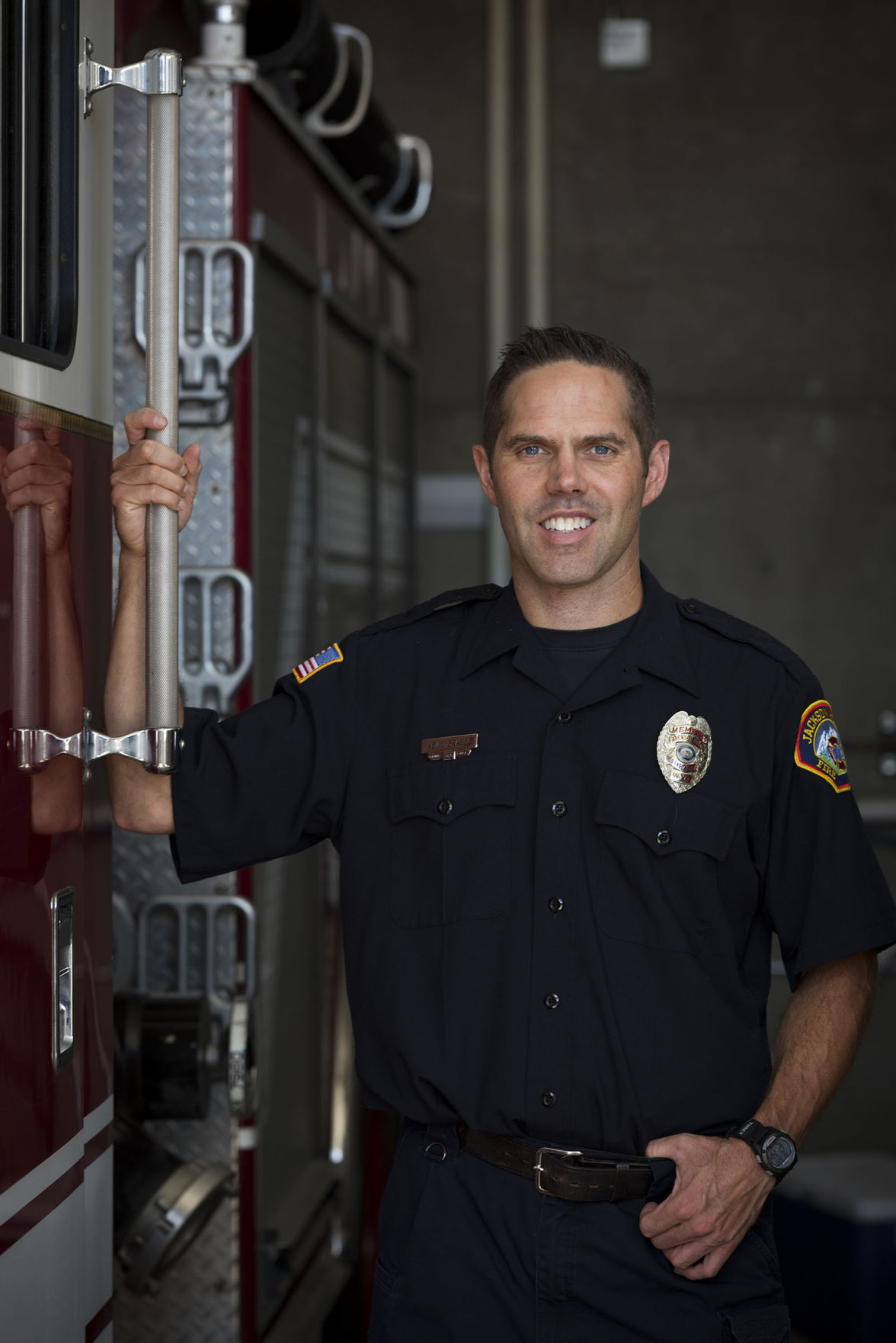 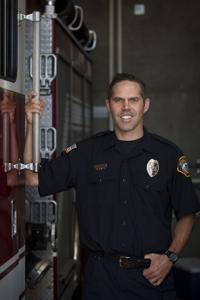 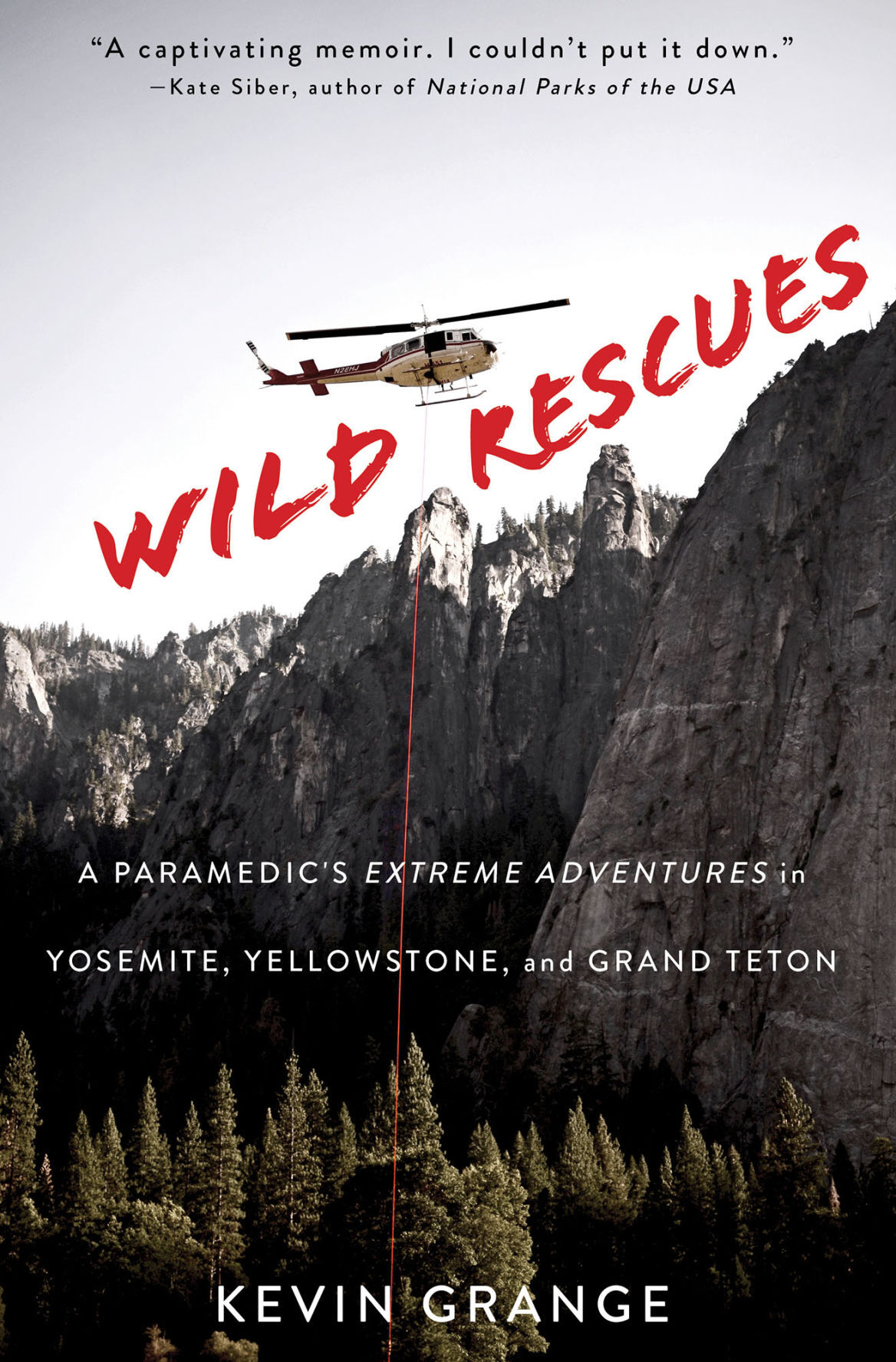 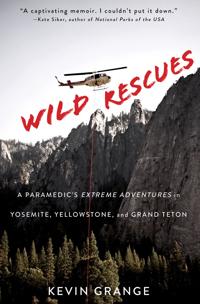 After completing paramedic school, Kevin Grange was at an impasse.

Finding a job in competitive Los Angeles-area fire departments was proving impossible and discouraging. Almost on a whim, he took a job in Yellowstone National Park, with the same idea many of us had when moving to the rural Intermountain West — that it would be for one season while the rest of his life came together.

Instead, it altered his trajectory.

“Having this experience with the Park Service refined what was ultimately really important to me, which was the outdoors and wilderness and conservation,” Grange said. “So the experience I had with the NPS just kind of changed the course of my life.”

How exactly the transformation happened is the subject of Grange’s third memoir, “Wild Rescues.” The book follows Grange, now with Jackson Hole Fire/EMS, as he moves from Yellowstone to Yosemite and Grand Teton national parks and develops the skills to become an “all-hazards rescuer,” one who can respond to any manner of crisis, including medical emergencies, fires, and search and rescue missions.

“Wild Rescues” is as much a journey of self-discovery as it is a glimpse into the world of backcountry emergency medicine. Grange’s conception of himself grows as he finds the career arc he envisioned — that of an urban paramedic — replaced by a more robust version of being a rescuer.

Part of his motivation for writing the book was to show readers that life, the late-night rescues, the long ambulance rides with patients, the need to manage bystanders and patients. When he looked at the depictions of paramedics, he didn’t see himself, the rural rescuer.

“Pretty much every movie and book and TV show, it’s always set in an urban environment,” he said. “So I wanted to show people that, hey, there’s another side of this profession.”

Grange includes everything you might expect from a volume of daring missions. There are overnight rescues, environmental catastrophes, perplexing medical situations, and the ever-present need to call a helicopter for evacuation of patients.

However, Grange, who honed his craft over his first two books, knows readers aren’t looking for a Marvel Comics movie of a read with nonstop action scenes. Over the course of his time in the national parks, Grange learns that wilderness medicine isn’t simply about administering care, and he brings the reader through moments that show the compassionate care side as well.

“On these calls, a lot of the medical interventions are done within the first 10 to 15 minutes,” he said. “After that it’s really just about making that personal connection with the patient.”

“Wild Rescues” isn’t simply an exaltation of the rural rescuer. Grange doesn’t shy away from the difficulties of the profession, namely the mental health stresses that come from responding to tragedies.

Rescuer mental health is a growing field of study and scholarship across the West, and Grange documents his own struggles with post-traumatic stress, particularly following a suicide in Grand Teton National Park.

“I was hoping my journey could maybe inspire other rescuers and remind them the things we see are traumatic and it affects you,” he said. “We shouldn’t normalize what we see, because it’s definitely very traumatic.”

In addition to being a catalog of his own development and growth, Grange’s book is a celebration of America’s national parks, the setting that allowed him to chart a new course. Grange is an adherent to writer Wallace Stegner’s assertion that national parks are “America’s best idea,” a theme that arises throughout the book.

The people who populate the parks in “Wild Rescues” come in all flavors. There are the “bucket list” tourists who come to see the natural features they’ve dreamed about all their lives, but skilled mountaineers and adventures also find a home in the parks.

That equity of opportunity, to Grange, is a parallel between the parks and emergency medicine.

“They tie together really well,” he said. “I didn’t feel like I could just speak solely on the EMS because it blended in really well with the national park ideal, that democratic idea that everything, everyone has value.”

“Wild Rescues” is available from Chicago Review Press or local bookstores like Valley Bookstore and the Jackson Hole Book Trader, which will present a virtual author reading via Zoom at 7 p.m. Tuesday.

“Having this experience with the Park Service refined what was ultimately really important to me ... ” — Kevin Grange Author, “Wild Rescues”