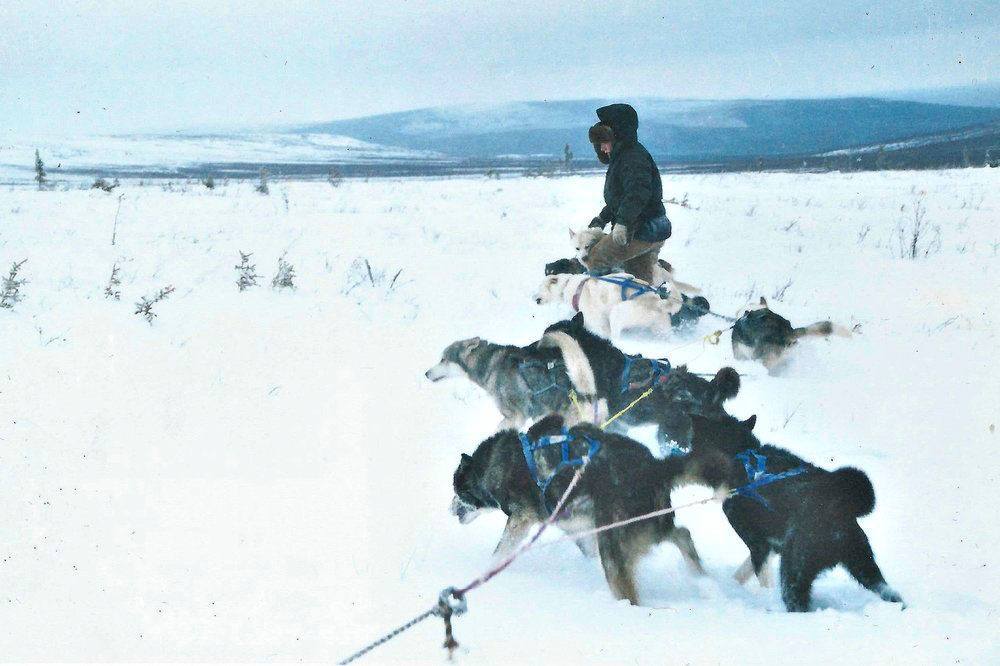 When she was 18, Bathsheba Demuth left Iowa to train sled dogs in the Yukon, 30 miles north of the Arctic Circle. Now, she’s an environmental historian who studies Beringia, an area that encompasses much of eastern Russia, western Alaska and the northwest Yukon. The historian will be in town Tuesday to talk about the region and her new book, “Floating Coast.” 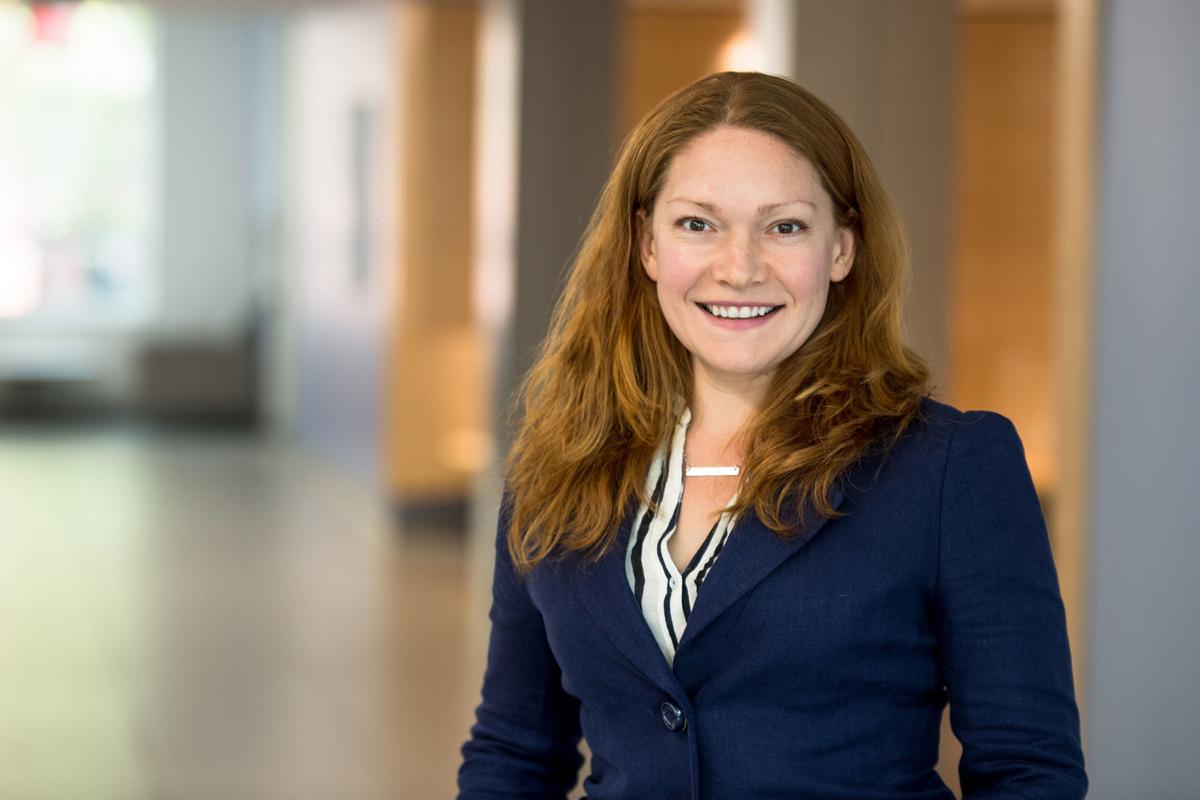 When she was 18, Bathsheba Demuth left Iowa to train sled dogs in the Yukon, 30 miles north of the Arctic Circle. Now, she’s an environmental historian who studies Beringia, an area that encompasses much of eastern Russia, western Alaska and the northwest Yukon. The historian will be in town Tuesday to talk about the region and her new book, “Floating Coast.”

At 18, not knowing much about whaling, indigenous tribes or Alaska, Bathsheba Demuth left Iowa to train sled dogs in the village of Old Crow in the Yukon, about 30 miles north of the Arctic Circle. Captivated by living north of the circle, Demuth’s interest in the far western part of the North American Arctic and the far eastern Russian Arctic never eroded.

“I left Old Crow after a few years puzzling over how different ideas about the environment and nature shape the world around us, and in turn how the environment shapes our ideas. I basically went to grad school to explore those themes,” Demuth said.

Now a professor at Brown University, Demuth, who will speak Tuesday at Teton County Library, has a new book focused on the Bering Strait, “Floating Coast: An Environmental History of the Bering Strait.”

The book paints a picture of that region as an exemplary ecosystem demonstrating the connection between humans and the environments they inhabit. But, according to Demuth, the health of the Bering Strait’s ecology and human communities changed drastically after the U.S. purchased Alaska from Russia, leading to devastation of sea, land and subterranean resources.

“The Bering Strait, where there are so many distinct ideas about the ways people and nature, and people and other people, should interact, is a particularly good place to explore how nature and ideas interact,” Demuth said.

Over the years many cultures and philosophies have found homes in Beringia, as Demuth explains in her book. There’s the indigenous Chukchi, Yupik, and Inupiat “ways of organizing society and their relationships to the natural world,” the capitalist philosophy whalers brought to the region in the 1800s and the “socialist vision” that arrived after the 1917 Russian Revolution, to name a few.

“The structure comes from one of those rare ‘Eureka’ moments you get as a historian,” Demuth said.

Before starting to research the book the historian spent years studying arctic ecology. From that she knew “primary productivity,” or the ability of an ecosystem to reduce carbon in the atmosphere through photosynthesis, was unique in each of those regions in the Bering Strait. In temperate areas, by contrast, Demuth said, “the land and sea are about equal in their primary productivity.”

“There’s a gradient of energy, with the greatest concentrations at sea, then slightly less on shore, and decreasing on the tundra,” Demuth said. “My big ‘a-ha’ moment was when I realized that the pattern of foreigners’ — Russian, American, etc. — arrival in Beringia matched in time this energy gradient in space. That is, foreigners started at sea, with whales, moved to walruses on the coasts, then to the tundra.”

As Demuth sees it, that quest for energy was at the core of a foreigner’s interest in Beringia, long before fossil fuels came to the fore.

She said that revelation allowed her to see monetary economies and states as a kind of ecology themselves, “in that they have to marshal and move energy to make wealth and care for citizens.”

As a writer and explorer of the Bering Strait region, Demuth may seem to keep company with other great authors and explorers, but her real inspiration comes from the men and women she has met on the ground.

“I think my biggest influence is my host father from Old Crow, Stanley Njootli,” Demuth said. “He taught me how to live in the Arctic, and how to see it, really, as a living, breathing place.

“Living there, where you had to pay attention to where your food and fuel was coming from, made the human reliance on natural systems very clear.”

Demuth’s presentation and reading will take place at 6 p.m. Tuesday at Teton County Library, part of the library’s “Nature and Science Nights.”

Her talk is sponsored by the Jackson Hole Bird and Nature Club.  

“The Floating Coast: An Environmental History of the Bering Strait”

A presentation by author and historia Bathsheba Demuth