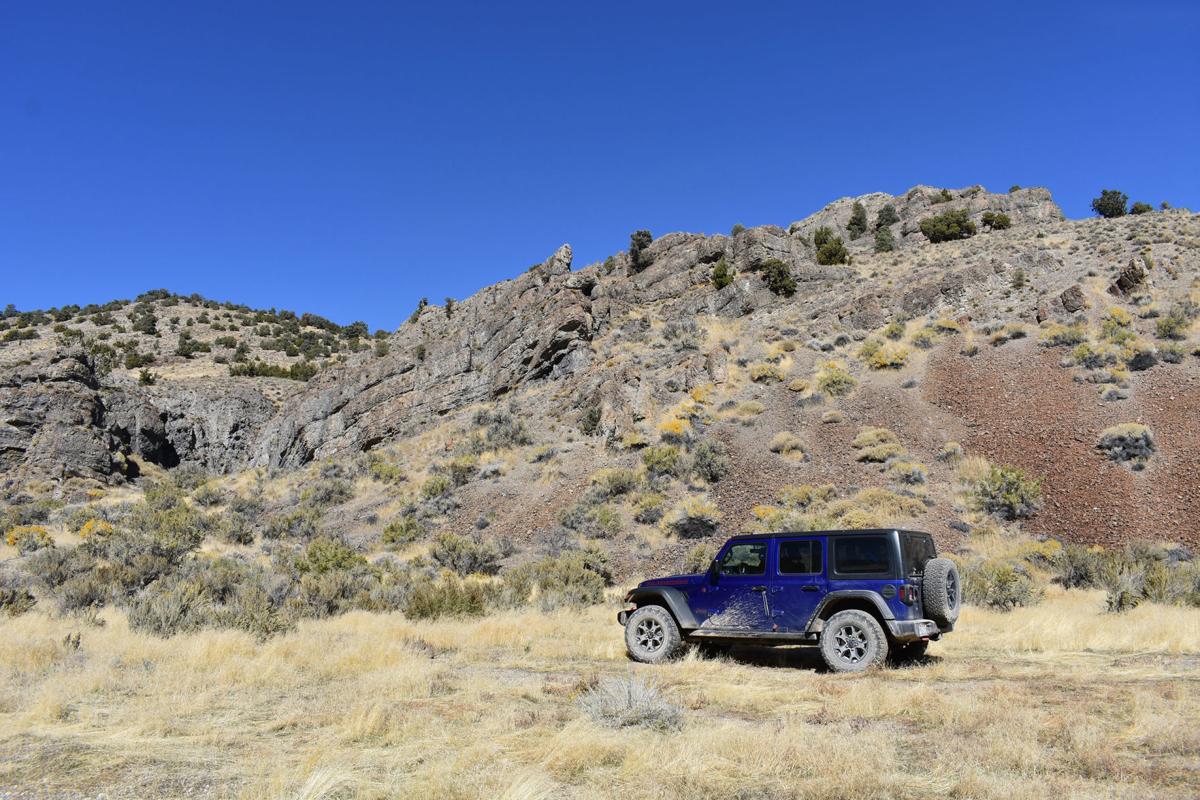 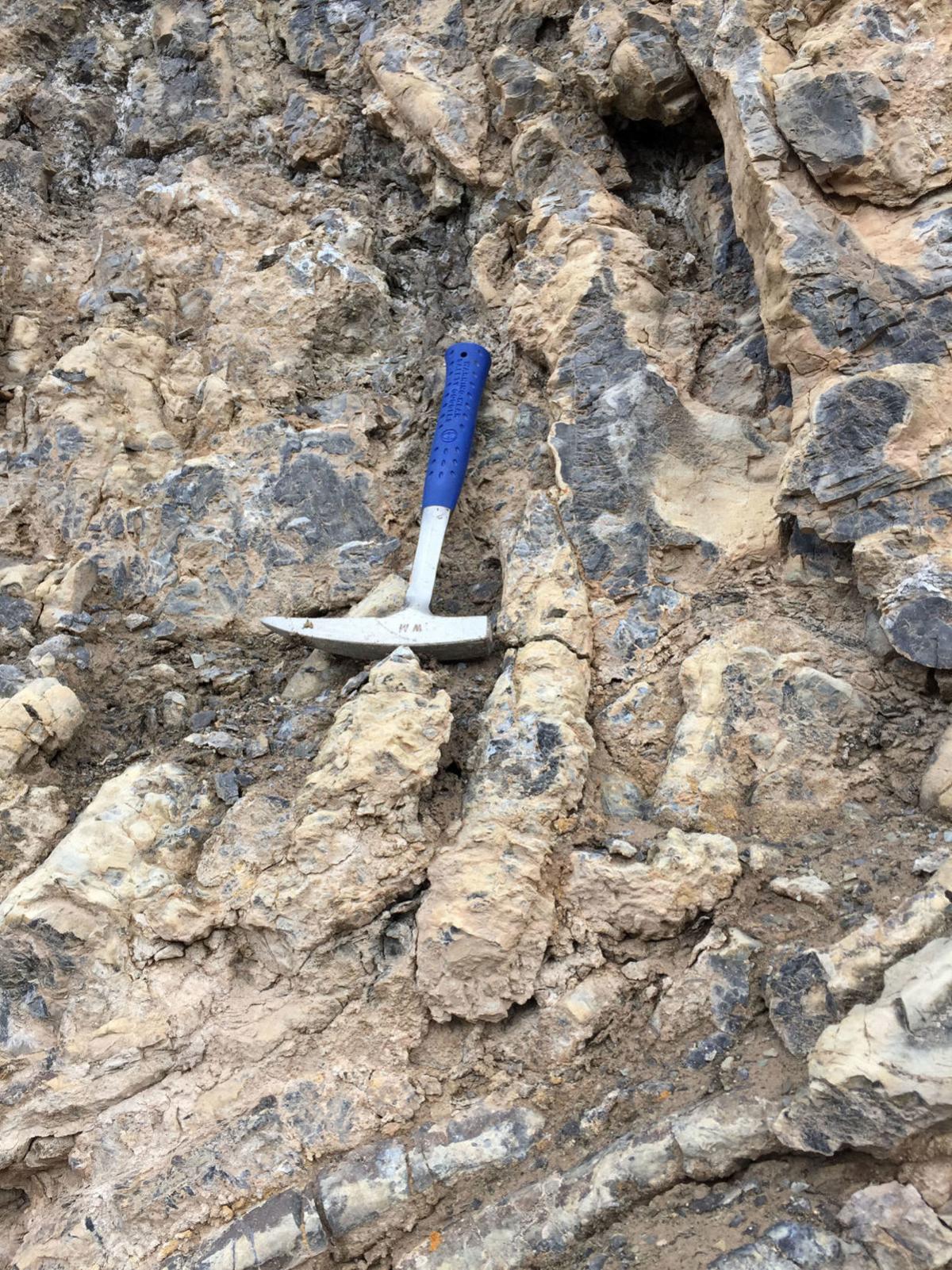 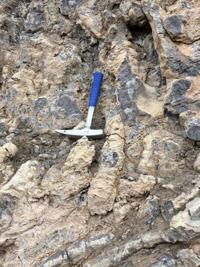 Two hundred and sixty million years ago, what now we call Utah and Wyoming were very different places. Shallow seas stretched to the horizon. If you imagine that area filled with big dinosaurs and gigantic birds, that time had not yet come. It was the age of the sponge.

The University of Utah’s Kathleen Ritterbush, who has a doctorate in Earth sciences, will present her new research “into the sticky, strange, sponge-dominated ecosystems of Utah’s Permian chert” Feb. 19 at the Geologists of Jackson Hole meeting at the Senior Center of Jackson Hole. The event is free to attend.

Chert is a familiar sight to anyone who has lived in the West for long. The sharp, multicolored rock was used for millennia by indigenous peoples for arrowheads and for decades it frustrated geologists. Often confused with a volcanic relative of obsidian, chert is, in fact, a sedimentary rock “made almost exclusively by sponges,” Ritterbush said.

It may be hard to imagine, but chert comes mostly from the “disarticulated skeletal elements, whole bodies and whole meadows and forests of sponges still perched in life position.”

There were two distinct times when sponges reigned, periods she referred to as “sponge craziness.” These two periods, the focus of her talk, are likely the origin of much of the chert found in the West today.

“The first of these times was the Late Permian, when Pangea was still intact and Utah was a shallow oceanic bay about the size of California,”she said. “The second was the Early Jurassic, a period when dinosaurs were just figuring out how to leave the sea and inhabit land.”

Her fascination with sponges, she said, comes from their elusiveness and their potential for unlocking the clues of past geography and climate.

“It’s a real challenge to find them in the rocks and in the microscopic samples of rocks,” she said. “But once I see them, it’s like holding a Rosetta Stone — it unlocks the whole puzzle.”

Many of the outstanding puzzles involve shifts in climate, dating intense periods of volcanism and understanding the relationship between animals and their environment.

“I’m broadly interested in how animals shape and are shaped by their world,” she said.

Looking at the mysterious stories inscribed in the ubiquitous chert scattered throughout the West, Ritterbush hopes to stitch together a better picture of our region’s deep climatic history. Embedded in her research is the big question of who benefits from mass extinctions.

“So we have two global mass extinction events, each triggered by volcanic activity creating some of the biggest shifts in life history,” she said. “Sponges were the loser in round one and the winner in round two.”

Ritterbush will also present “Swimming with the Ammonites,” a talk about her research on those extinct squid relatives, at 6 p.m. Tuesday at the Teton County Library.