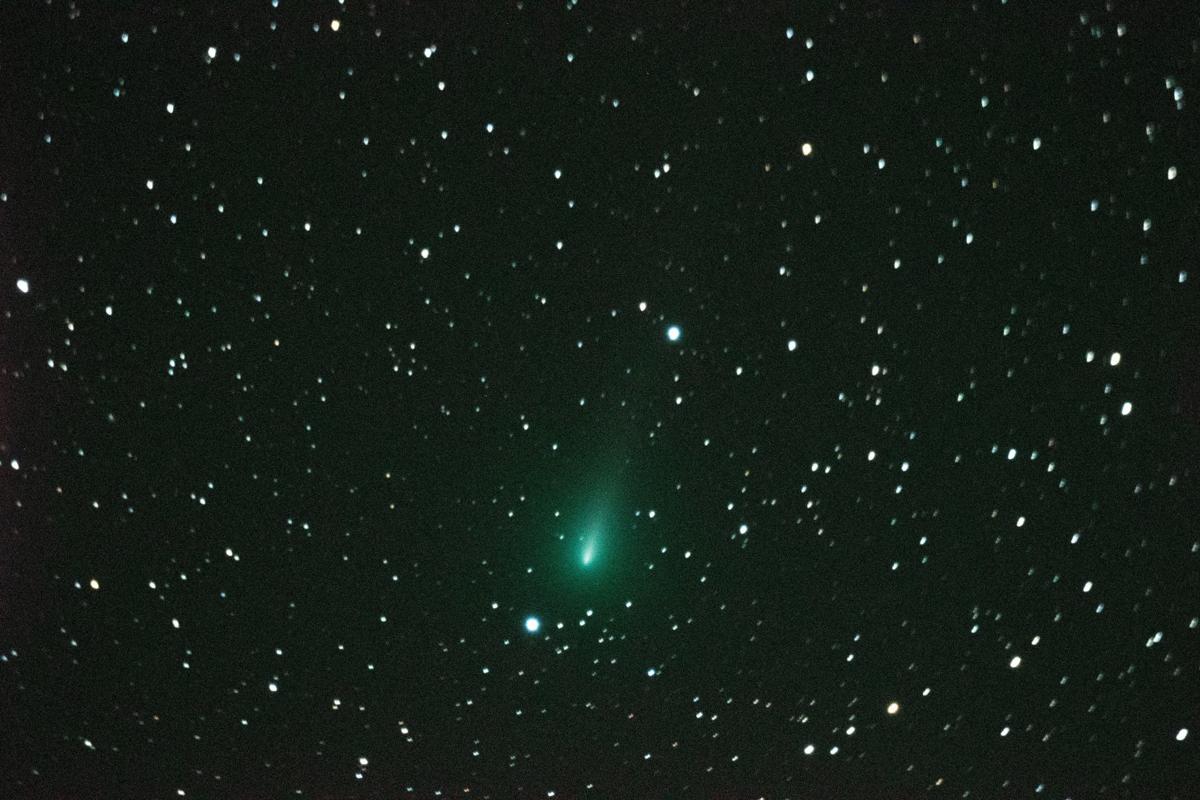 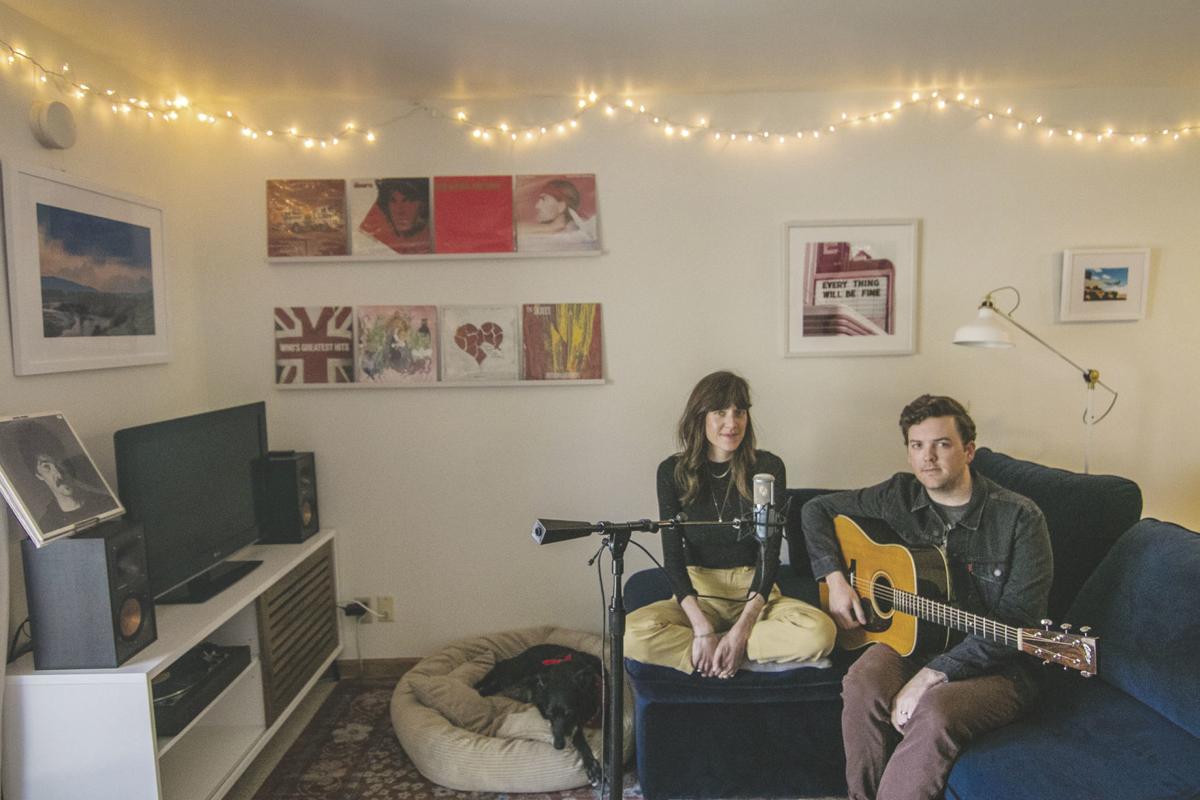 Mike and Kate Swanson of Coyote Queen will play a live streaming session via the Silver Dollar Bar and Grill’s Facebook page at 7:30 p.m. April 28. 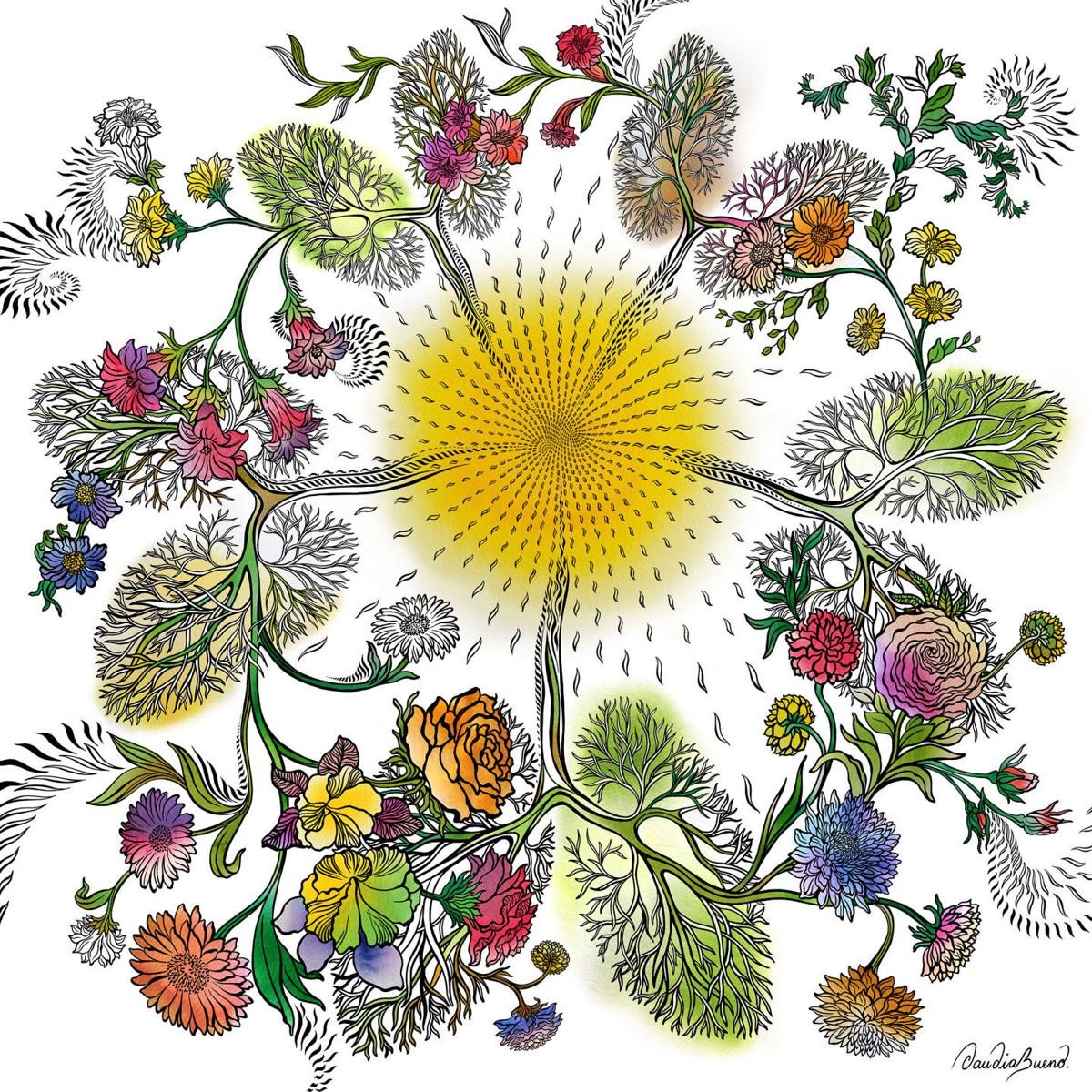 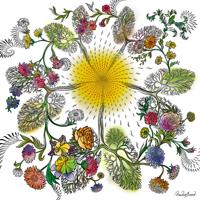 Mike and Kate Swanson of Coyote Queen will play a live streaming session via the Silver Dollar Bar and Grill’s Facebook page at 7:30 p.m. April 28.

Comet C/2019 Y4 (ATLAS) was discovered by an automated survey that identifies foreign bodies that may collide with earth. In early March, it was clear the comet was instead headed on a collision course with the sun and brightening more rapidly than anyone had expected. Astronomers all over the world were excited at the prospect of being able to see the celestial juggernaut with the naked eye sometime in late spring.

Unfortunately their plans were dashed when it became clear the comet had started to splinter into fragments. But on the bright side (pun intended), local lay astronomer and astrophotographer Mike Adler was able to capture an image of the comet using a high-power telescope last week.

The image of the starving artist has persisted over centuries and across continents. Paradoxically, artists are taught to aspire to the ideal of authentic self-expression, but they can make a living only if that expression takes the form of something that is valued by others.

One saving grace of all this is that authenticity itself tends to be an appealing trait of any work. But artists often feel free to explore less conventional territory only when they have achieved some kind of economic freedom. Art grants and fellowships are one way to create that freedom.

Since 1986 the Wyoming Arts Council has offered one such fellowship to writers and visual artists across the state (and to performing artists starting in 1990). The council is accepting applications through June 3 for its 2020 Fellowships in visual arts, creative writing and performing arts.

To be eligible an artist must have lived in Wyoming for 20 months, be over the age of 18 and not be pursuing an arts degree of any level. More information is at WyoArts.state.wy.us.

Canned beer for the community

Canned beer sales have been as strong as ever since bars and restaurants closed last month. And although small breweries are still suffering from the loss of business in the dining sector, some are choosing to give some of their profits to those in need.

For the month of April, Melvin Brewing will split 5% of the profits from canned beer sales between the Community Foundation and its own taproom employees.

When COVID-19 went from an alarming news story to something that governs the day-to-day lives of Americans, Claudia Bueno did what she usually does in times of distress: started making art.

Bueno has teamed up with Jackson printing company Stinky Prints to create prints of one of her recent works, which are available on her website. The proceeds from print sales will go to two nonprofits focused on alleviating food insecurity: the Jackson Cupboard and Teton Valley Food Pantry. You can buy prints at ClaudiaBueno.com/covid-19-fundraiser.

The Wyoming Historical Society has released a list of its 2020 Lola Homsher Research Grants. With the allocated $6,942, amateurs and historians will delve into various historical narratives from the cowboy state.

Research topics span from Heart Mountain, the WW II internment camp to Sherman Coolidge, an Arapaho Episcopal priest who lived on the Wind River Reservation at the turn of the 20th century, to the use of bears in advertising for Yellowstone National Park.

The live streaming sessions from the Silver Dollar Bar and Grill are back this week, with performances from Greg Creamer of Dirt Road on Friday and Mike and Kate Swanson of Coyote Queen on Tuesday.

Swing by Facebook.com/silverdollarbarandgrill at 7:30 p.m. to check out the music.