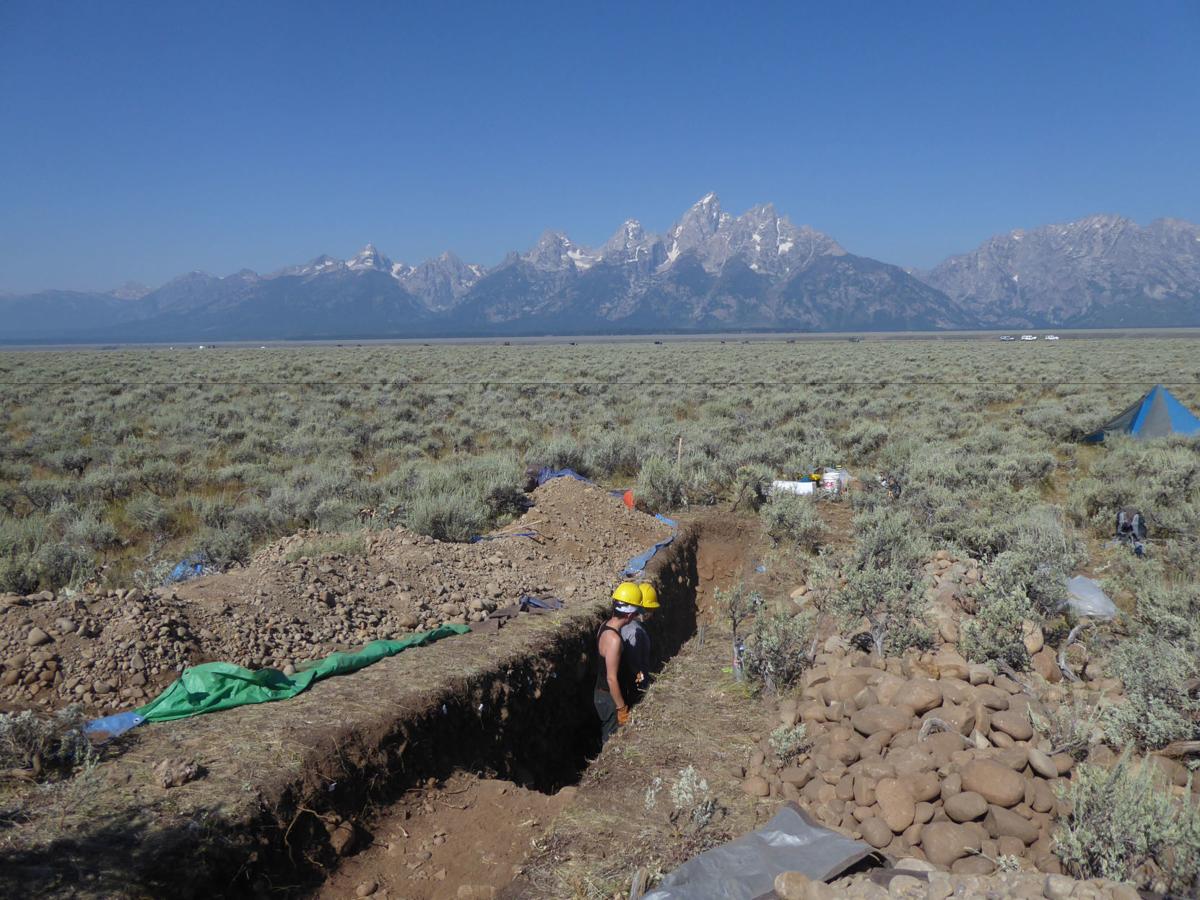 6 p.m. Tuesday, Glenn Thackray of Idaho State University will present “Artisan Fault Trenching and the Recent History of the Teton Fault” via Zoom. Here researchers dig a trench along a subsidiary fault of the Teton fault near Antelope Flats Road. 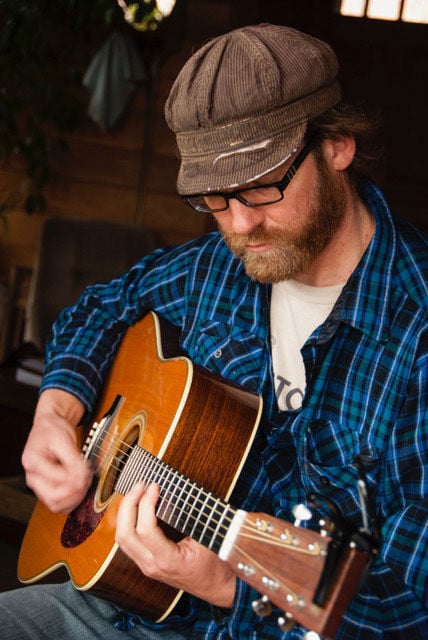 Michael Batdorf will appear in this week’s “Songs From the Center” performance via Facebook Live.

6 p.m. Tuesday, Glenn Thackray of Idaho State University will present “Artisan Fault Trenching and the Recent History of the Teton Fault” via Zoom. Here researchers dig a trench along a subsidiary fault of the Teton fault near Antelope Flats Road.

Michael Batdorf will appear in this week’s “Songs From the Center” performance via Facebook Live.

Jackson Hole Public Art’s latest project is at the intersection of creativity, conservation and public health. By “daylighting” the Cache Creek stormwater tube, the organization hopes to increase both the aesthetic quality and the public awareness of one of Jackson’s most significant watersheds.

The proposed work is a graphic representation of the Cache Creek stormwater tube, which was buried into three pipes that run under the town of Jackson after it flooded in 1974. The graphic will be made into a large-scale sidewalk stencil and printed on aluminum signs that will be posted along the path of the subterranean waterway.

Any artists living in Jackson Hole are welcome to submit a proposal for the public work. The winning proposal will be selected based on the proposal’s artistic merit as well as the artist’s understanding of and dedication to the project’s goals. More details of how to apply can be found at JHPublicArt.org

Public Art and the Teton Conservation District will select the winning proposal.

Batdorf at the Center

In mid-March, when the COVID-19 crisis was just beginning to shut down concerts and events, Michael Batdorf turned to songwriting for solace.

“I’m feeling weaker financially but stronger creatively,” he said. “It’s bringing out a huge emotional response from me. Some human connection is the ultimate goal.”

Almost two months later, venues are still shut down, but musicians are finding ways to get their art out to the local community. In late April, Batdorf played a “Live Streaming Session” via the Silver Dollar Bar & Grill’s Facebook page.

At 5 p.m. Friday he and his band, Brother Wolf, will play another Facebook Live set, this time with the Center for the Arts. The show will feature songs from his latest album, “Proving Ground” as well as covers. For information visit JHCenterForTheArts.org.

With more than 20 performers from all over Teton County, Cathedral Voices can’t set up a livestream from a living room like many singer-songwriters have been able to do. But, the scale of the choral group won’t stop it from hosting its spring festival this weekend.

“Instead of canceling, we decided to reimagine what our choirs could offer on a digital platform,” Laura Huckin, Cathedra Voices Director, said in a press release.

Each singer has prerecorded his or her parts on video from home in order to create two days of performances from the choir. The performances will be interspersed with discussions of choral music, composition and conducting facilitated by Huckin among various musical professionals.

In recent summers, a cast of decidedly academic-looking characters in hard hats have been digging a large trench among the sagebrush on Antelope Flats. The excavators are part of ongoing research to explore the structure and implications of the Teton Fault.

At 6 p.m. Tuesday, Glenn Thackray of Idaho State University will give a presentation titled “Artisan Fault Trenching and the Recent History of the Teton Fault” via Zoom. The talk will cover the findings of recent trenching projects along the fault line, as well as a general summary of past work on the fault. Thackray is a professor of geology who has done research throughout the mountain west as well as in New Zealand.