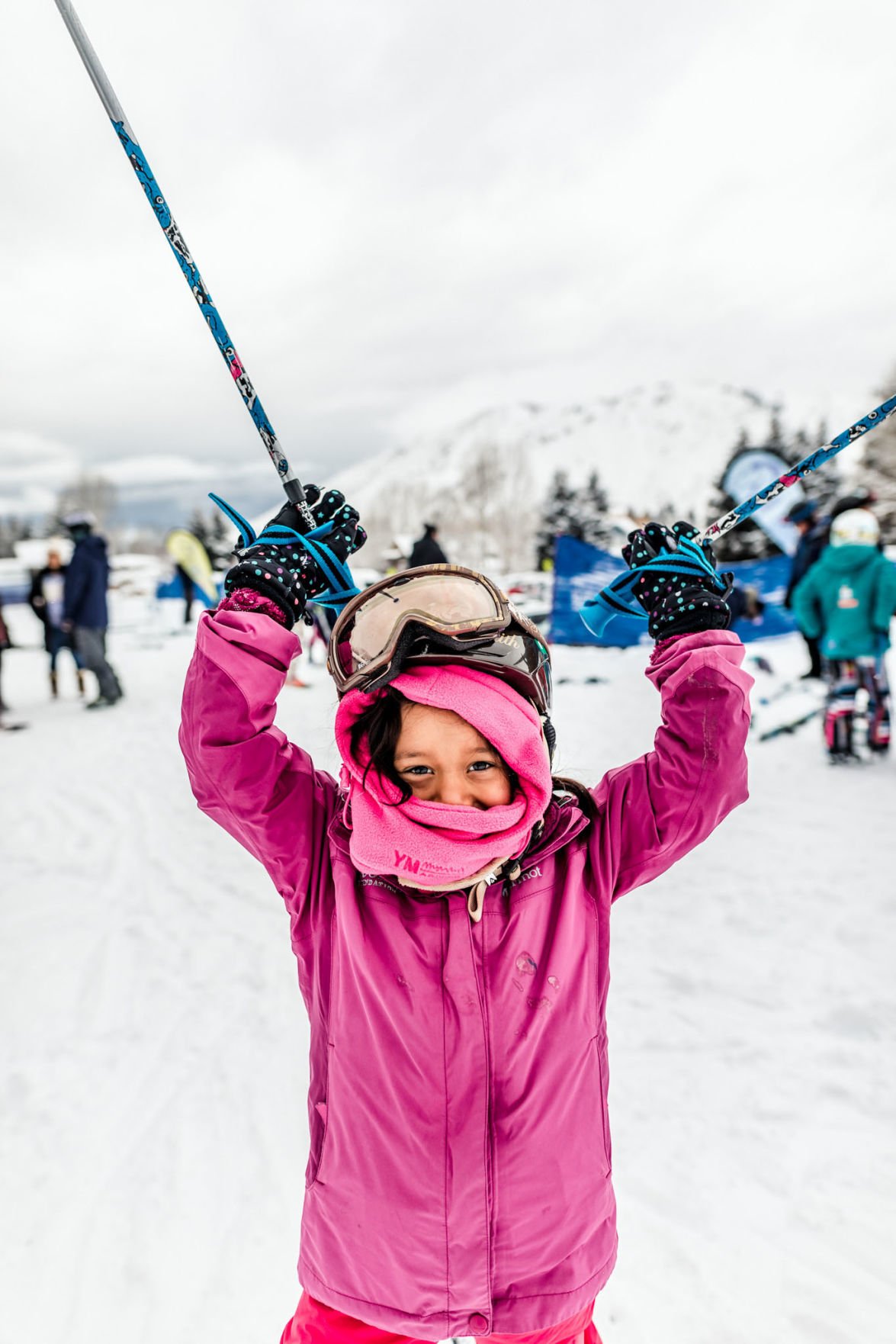 “The Quiet Force” combines discussions about national politics with conversations of how the love of skiing and the outdoors can unite us all. 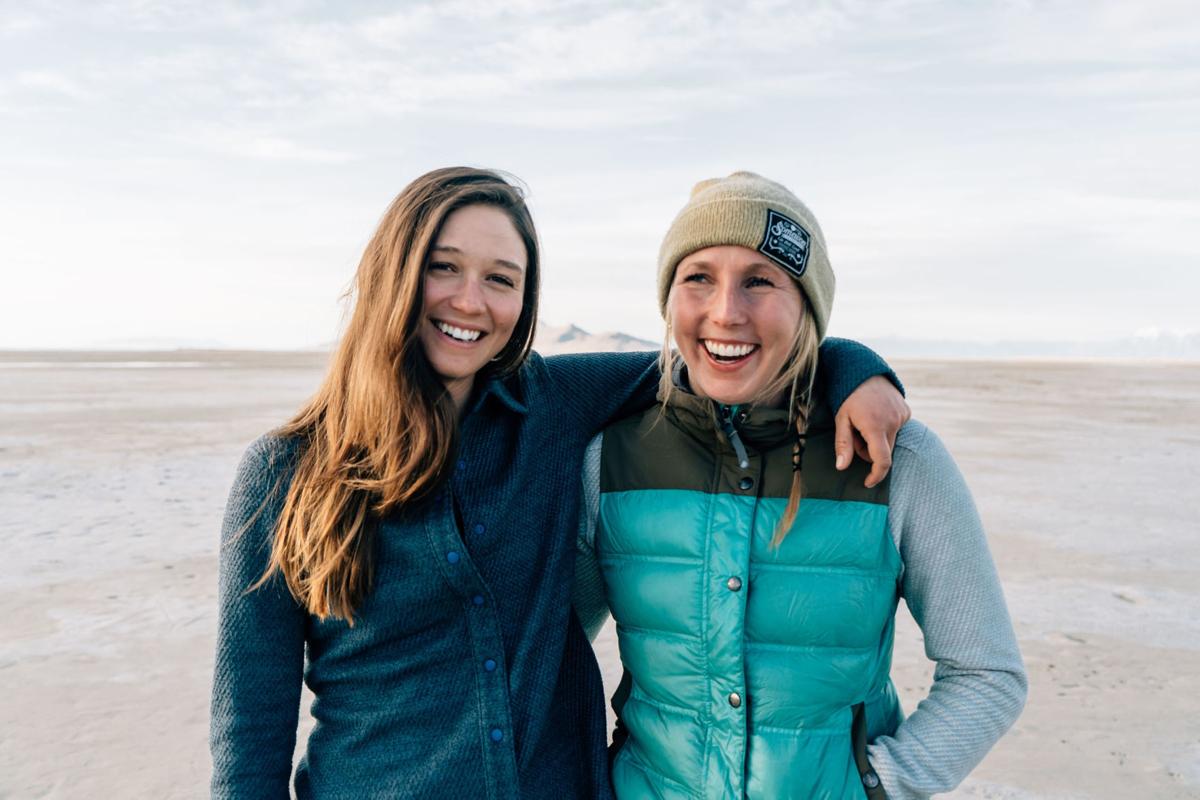 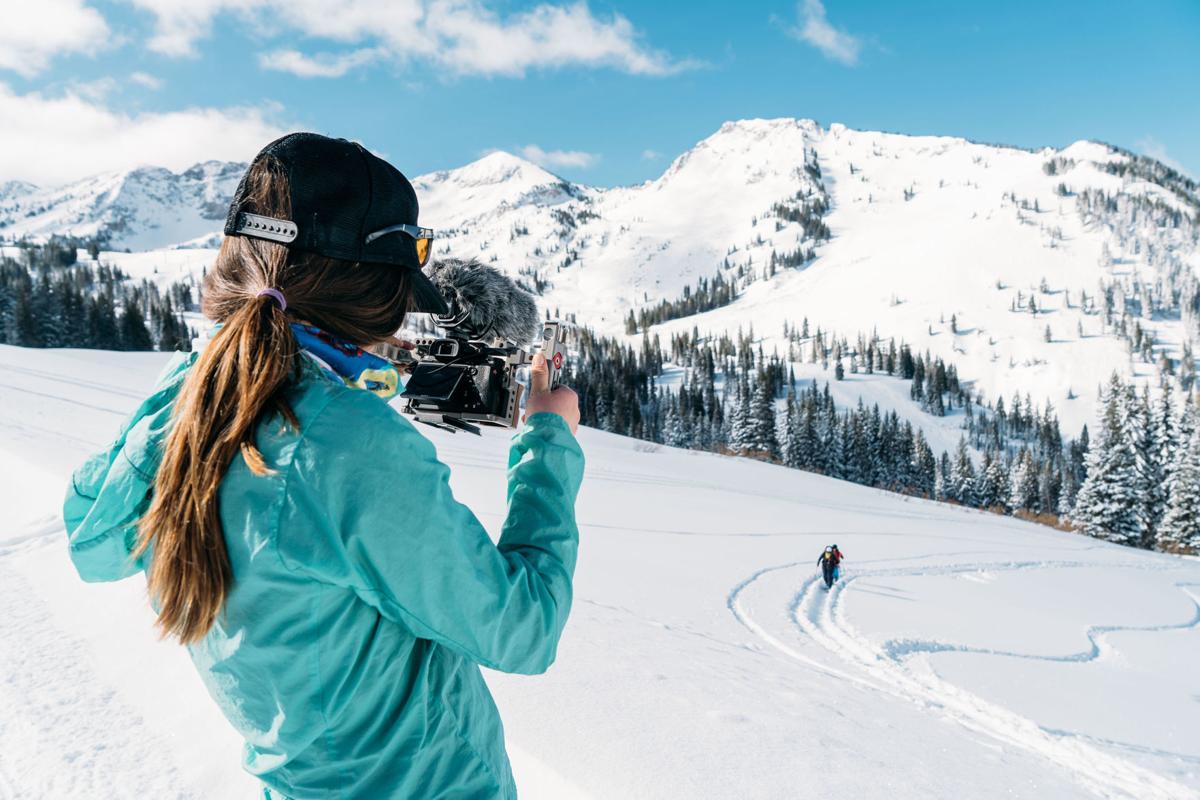 Filmmaker Sophie Danison behind the scenes. 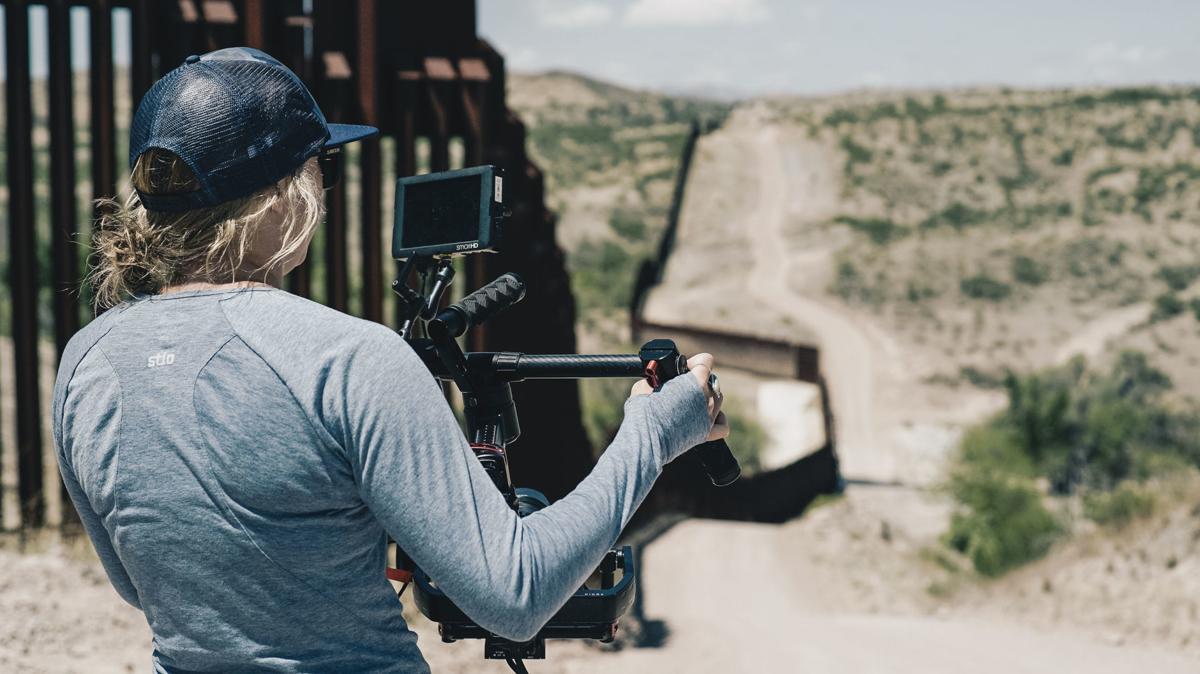 Bryne filming at the US-Mexico border.

“The Quiet Force” combines discussions about national politics with conversations of how the love of skiing and the outdoors can unite us all.

Filmmaker Sophie Danison behind the scenes.

Bryne filming at the US-Mexico border.

Immigration is one of the most pressing political issues in the United States right now. Ramping up to last week’s midterm elections, President Trump worked hard to make the U.S.-bound migrant caravan of “invaders” a rallying cry for conservative voters. Democrats, on the other hand, looked to the horrors of family separation policies on the U.S.-Mexico border as an indication of inhumane, far-right values run amuck.

No matter where you stand on the issue, the reality is that America is and has always been a country of immigrants. Even in Teton County it is estimated that immigrants make up 12 percent of the population, according to the University of Wyoming.

A new film, “The Quiet Force,” explores the impact of national politics on immigrant populations in ski towns like Jackson Hole. Local filmmakers Hilary Byrne and Sophie Danison have been working on it for almost two years.

“The Quiet Force” will premiere at 7 p.m. Friday at the Center for the Arts. Jackson Hole United and the ACLU of Wyoming will lead a panel discussion following the screening. Tickets cost $15 and can be bought online at JHCenterForTheArts.org.

Byrne and Danison met while working on Lynsey Dyer’s “Pretty Faces,” the first all-women’s ski film. Ski films are rad and all, but their scope can often be limited. The women wanted to create something more meaningful and long-lasting.

“After that project we continued the dialogue about working on projects that were in the outdoor realm but that we felt would help spark meaningful conversation and have more social impact than typical ski films,” Byrne said.

In the spring of 2016 Powder Magazine published an article by David Page, also titled “The Quiet Force,” about how immigrants were changing America’s ski towns,

“We stumbled upon it and thought, ‘That’s it!’ This is happening all around us, in an industry we know, part of a much larger national issue, and checked the box of giving a voice to people who don’t have much of a voice,” Byrne said.

The film’s original concept was much more focused on how immigrants were integrating into ski towns and culture, highlighting organizations like the Doug Coombs Foundation and how a shared love for skiing, mountains and fresh air have the power to heal and connect.

“While the story still has elements of those themes, they come through a bit more subtly,” Byrne said. “The story has evolved to include a more in-depth discussion of national immigration policy, with the ski town culture being the lens for that.”

The film’s scope reaches way beyond Jackson. Byrne and Danison traveled to other ski towns, like Vail, Colorado, and Mammoth, California, as well as Washington D.C., to meet with immigration policy specialists. They also visited the U.S.-Mexico border.

“We felt from day one that in order to do the story and our characters justice we needed to understand what it was like down there,” Byrne said. “Some of them had walked across the border, at least once, a process that took up to a week in some cases.”

Though the border is not nearly as violent or chaotic as it’s portrayed on the news, the women saw the realities firsthand. After their visit the film becomes far more politically charged.

There are many opinions on how to regulate immigration, but one school of thought is that providing easier, more realistic paths to coming to the U.S. will reduce illegal immigration.

Immigrants who are in the U.S. illegally make up 5 percent of the country’s workforce, according to Pew Research. They contribute $11.64 billion in state and local taxes a year, according to the film. If those people were able to become full citizens that number could increase by over $2 billion.

Why don’t undocumented workers just come in legally? As the film points out, it’s not that easy. The process is long, complicated and expensive. Michael Ledesma, the owner of Gomez restaurant in Mammoth, says in the film that it took one of his employees who he sponsored four years and over $20,000 to become a citizen. The time and expense is not a reality for many people. And yet immigrants are still filling in important labor gaps that many Americans are unwilling to fill.

Byrne and Danison began researching and filming the issue as it has unfolded in real time. The country’s immigration policies were vastly different in the spring of 2016, at the beginning of Donald Trump’s presidency, than they are now.

“We got to know our main characters and worked with them during a very politically charged time,” Byrne said.

Given the political climate, finding people willing to talk on screen about the controversial topic wasn’t always easy. Byrne and Danison had to tread a fine line of when and where not to share or show too much.

That brings up one of Danison’s biggest fears about the film: What if what they share in the film backfires?

“What if we’re not doing a service? We’re just a couple of mid-20s girls that think we know what these people want and these people need,” she said. “We’re not looking for awards and accolades or attention. We just want to have done good, good for people. And if that’s not the case … I can’t imagine.”

The women said the people in the film were grateful for the opportunity to share their stories. With all the negative rhetoric around the immigrants and immigration, it’s important to give a human face and voice to national debate.

“In some cases we were surprised at how openly people were willing to talk,” Byrne said. “In other cases the discussion led to an emotional outpour that prevented some of our subjects from being able to talk at all.”

The film is premiering at the Center with Jackson Hole United and the ACLU of Wyoming, but the project was mostly self- and crowdfunded without any major corporate backing. After going back and forth with a couple of sponsor options, the filmmakers decided to keep the project independent, enabling them to remain 100 percent dedicated to their characters and their stories.

“There’s a big sector of our country and community that maybe don’t care at all about what we’re doing, and that’s OK,” Danison said.

“But I think we can reach people that are unengaged and somewhere in the middle about these things, and if you’re nicer to somebody at the grocery store because you watched our film, then cool. We’re psyched about that.”