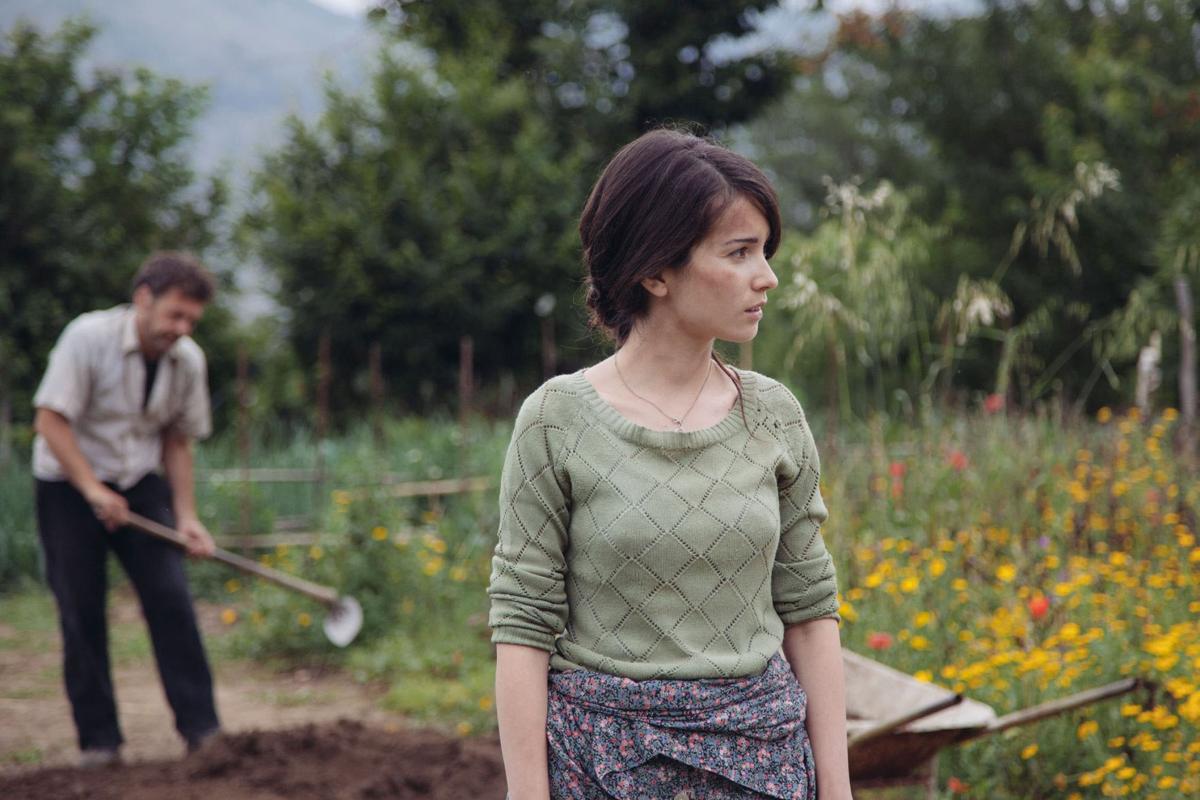 “Viola, Franca” by director Marta Savina is one of ten short films screening at the Manhattan Film Festival. Savina’s film counts as an American-Italian entry in the global festival. 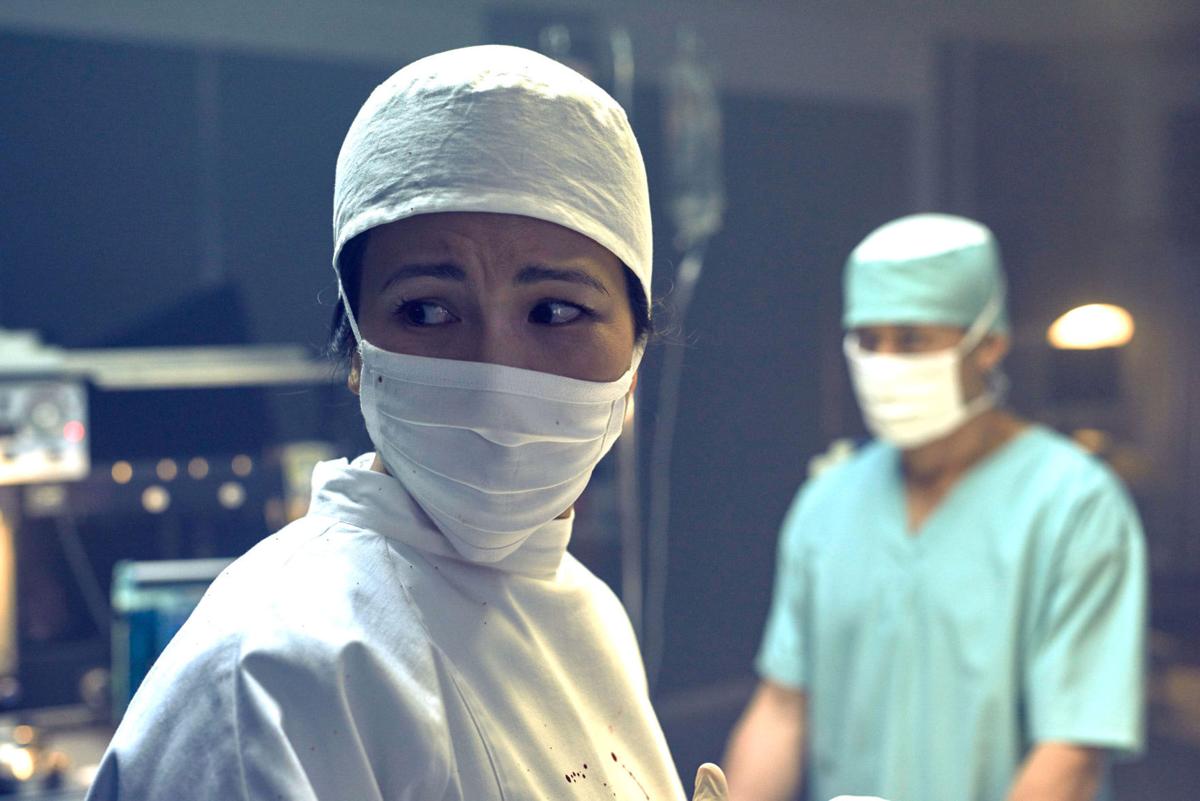 “Do No Harm” is from New Zealand, and is one of 10 shorts screening this week in Jackson and around the world for the Manhattan Short Film Festival. 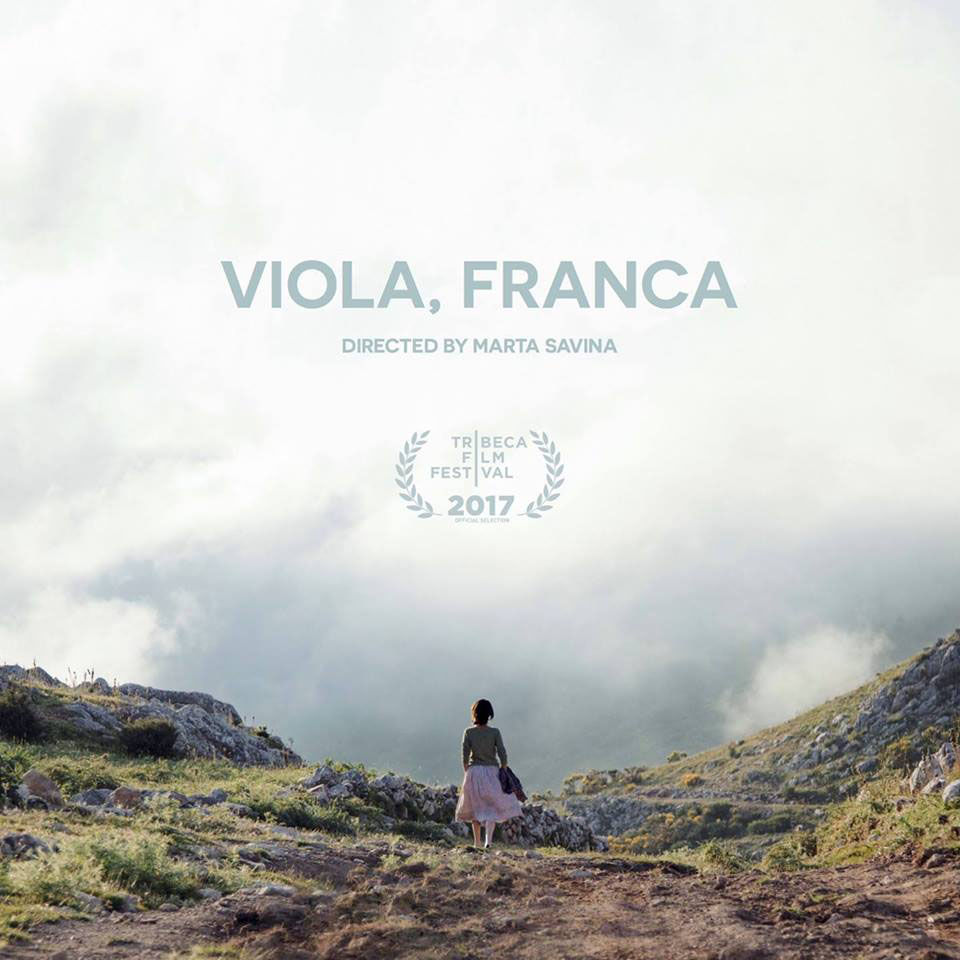 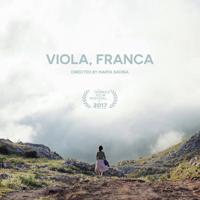 The poster for “Viola, Franca.” Director Marta Savina created the short as her senior thesis at UCLA. 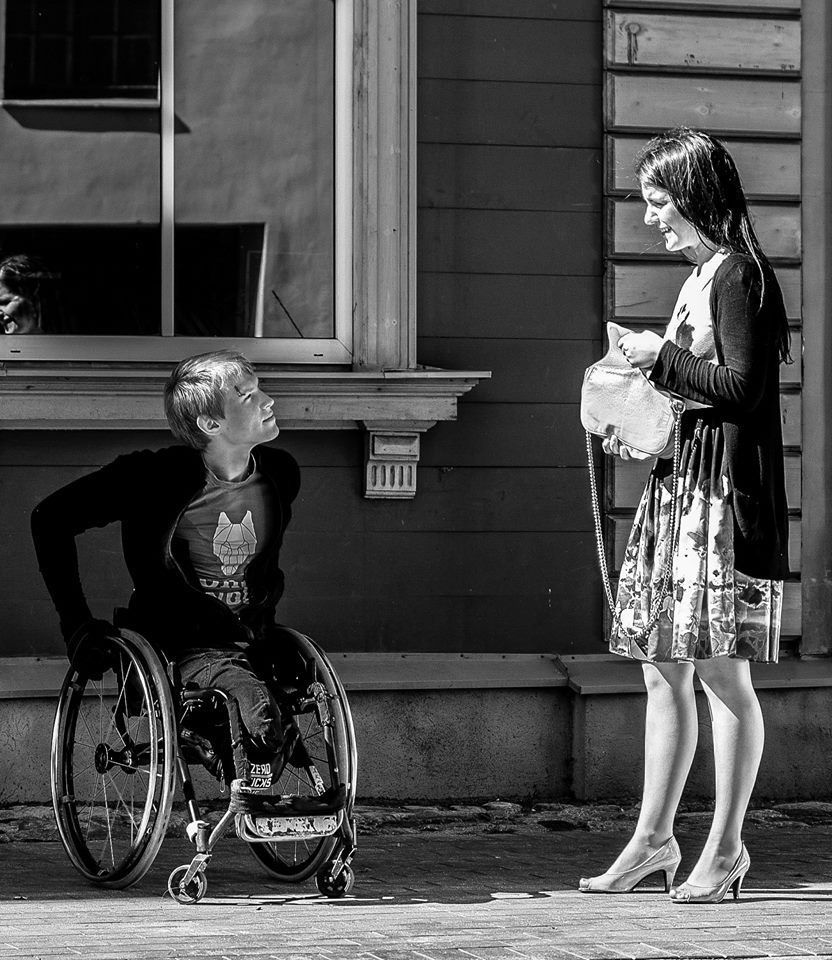 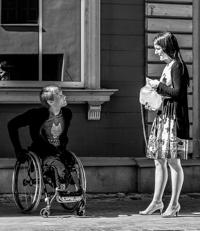 “Just Go!,” from Latvia, will be shown Thursday during the Manhattan Film Festival at the Center for the Arts. Getting into the festival is a dream come true for directors, because millions of people around the world see their work.

“Viola, Franca” by director Marta Savina is one of ten short films screening at the Manhattan Film Festival. Savina’s film counts as an American-Italian entry in the global festival.

“Do No Harm” is from New Zealand, and is one of 10 shorts screening this week in Jackson and around the world for the Manhattan Short Film Festival.

The poster for “Viola, Franca.” Director Marta Savina created the short as her senior thesis at UCLA.

“Just Go!,” from Latvia, will be shown Thursday during the Manhattan Film Festival at the Center for the Arts. Getting into the festival is a dream come true for directors, because millions of people around the world see their work.

Pavel Gumennikov’s short film “Just Go!” has already screened at multiple film festivals. But getting accepted to the Manhattan Short Film Festival was the director’s biggest accomplishment with the film.

“I was happy as a kid in a candy store, when I learned I was accepted,” Gumennikov said. “I started screaming in a street full of people. My friends thought I was crazy.”

The Manhattan Short Film Festival, which starts at 7 p.m. Thursday at the Center for the Arts, also screens during the same week in over 250 countries across six continents, effectively reaching thousands of people from all over the globe.

“It is a dream come true, as you get the opportunity to show your work to many thousands of people around the world,” Gumennikov said. “For me as a director, audience is the most important element. It makes my work come alive.”

“I’m looking at my spreadsheet, and we have it programmed from Alaska to Siberia,” he said.

The Manhattan Short Film Festival started as Mason projecting international short movies on the side of a truck in Little Italy in Manhattan.

After a few years, the festival moved to Union Square Park and became a much-beloved event, with A-list celebrities on the jury and an ever-growing list of entries.

“We put up a lot of screens in the park and make it free for the city, like a two-hour little trip around the world,” Mason said. “People used to come in and not know what it was about or didn’t even know the name of it.”

The festival continued that way until 9/11 and the subsequent world events became a catalyst for change, he said.

“The next day you woke up and the world changed. ... If you watch all 600 entries to the festival the next year they were more revealing to me of how the world was feeling than anything else I was seeing or reading in the press. And the idea came to try to get more people to see these stories.”

So Mason started spreading the Manhattan Short Film Festival to cities across America.

Then he went international.

He decided that these films could provide hope, or at the very least, international insight in a dark time for the world. With that in mind he tried to find the closest cinema to Auschwitz, which was in Krakow, and went outward from there.

“I was in Krakow, Poland, and I took the girl that runs the local theater out for coffee and said, ‘We’re doing this in the U.S. and would like it if you were a part of it the same day,’” he said. “She just got it, and by the grace of whatever she was really high up in a cinema union of independent cinemas and sent an email out on my behalf to places I never thought I’d see, Prague and whatnot, and they got involved.”

Power to the people

The location wasn’t the only thing Mason had changed. The celebrity jury was gone and instead he decided that the people should vote on what they thought was the best film.

Anyone who attends gets a scorecard, and then those scores are tallied and put into a spreadsheet, and a global winner comes out.

“The second we gave the voting over to the public was the second this festival found its voice,” Mason said.

“It’s completely and utterly built by the public,” he said. “People do this together. When you put great films and great cinemas and the public together, magic happens. It had nothing to do with sponsors and celebrities.”

Take the screening in Jackson, which will be held at the Center for the Arts with just Programming Director Shannon McCormick organizing it.

“That is going to be one of the real strong ones,” Mason said. “What we’ve got playing is unbelievably good, and marry that with someone like Shannon, who is running this in Jackson Hole, and it’s going to be huge. When I bring something to a venue that has an employee that like that, magic is going to happen.”

One of the 10 entries is “Viola, Franca” by director Marta Savina. It’s based on the true story of a woman who, under Sicilian law, would be forced to marry her rapist. But she says no and ultimately leads a change in the laws.

The University of California-Los Angeles graduate made the film as her senior thesis, and it has played at numerous festivals, including Tribeca. But Savina is most excited about the Manhattan Short Film Festival.

“For me probably the best thing about Manhattan is it really enables the film to be seen everywhere in the world, which is incredible,” Savina said. “It’s fantastic for audiences to be exposed to different cultures and languages and messages. As an audience member that excites me.”

The films get exposed to the masses, but they also win awards. Some of the filmmakers have won Oscars and gone on to successful careers.

Mason thinks it’s because the public facilitates this festival. With his vast spreadsheets he can see what audiences liked and didn’t like and use that when choosing submissions. It’s a perfect formula.

“I’m going on the record, and you can quote me on this, that next year at least one of the films, hopefully two, will be up for an Oscar,” Mason said. “I’ll bet the public of Jackson Hole, and if I’m wrong I’ll bring everyone that attended to New York City. But if I’m right I want a ski trip in Jackson Hole.”  

Center Theater; Center for the Arts

3 a.m. Hongjing, China. 1980s. A single-minded surgeon is forced to break her physician’s oath when violent gangsters storm into a hospital to stop a crucial operation.

A divorced mother is obsessed with the idea that her ex-husband is plotting to take her baby away from her.

Left alone in a magnificent mansion after the forgetful owner goes on vacation, a plumber contacts his high school crush, knowing she’s always been a “gold-digger.”

During World War II, a prisoner working as a barber for the Nazis fears every haircut may be his last.

With a $10 million business deal set to close and a date with beautiful girl, David figures today will be the best day of his life. Not quite.

A young man who lost both his legs in a childhood accident comes to the rescue of the girl he loves when she is victimized by villains.

On a Mediterranean shore a Syrian father’s decision to give his daughter a better life puts her in danger of losing it.

Sicily, 1965. Franca is being forced to marry her rapist to avoid becoming a pariah in her traditionalist community, but she rebels against the established custom.

Love, war and the myriad states of humanity and the world condensed into a visual summation that’s a treat for the eyes.

With the end of the world fast approaching, an aging magician realizes one last feat of magic is required of him.