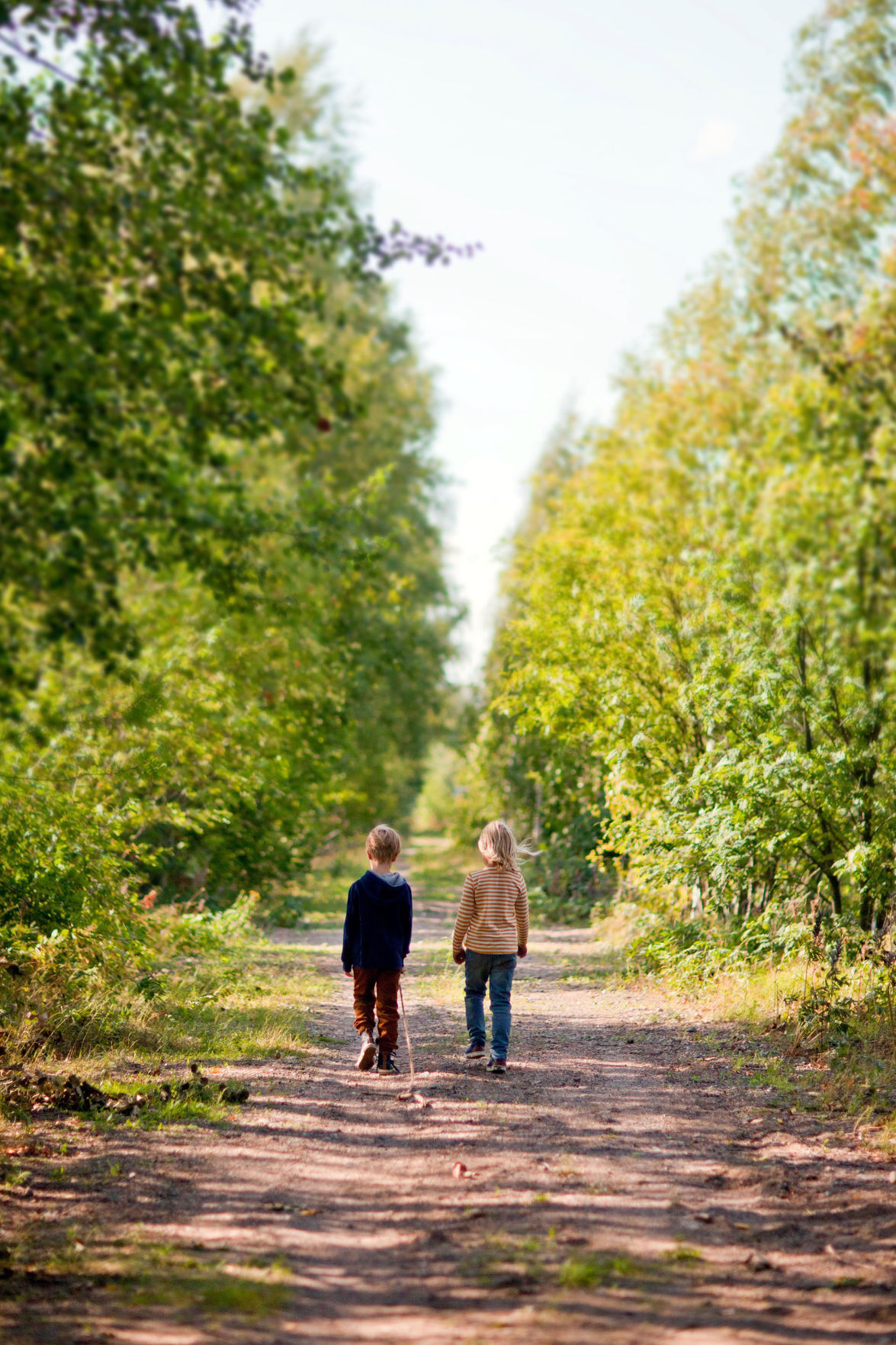 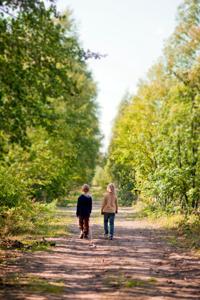 Finnish director Teppo Airaksinen tells the story of little girl whose only wish is to get a dog. Meanwhile, her parents’ marriage is falling to pieces. “The Stick” is one of nine short films from the 23rd annual Manhattan Short Film Festival that the Center for the Arts will stream via its website Thursday.

In “White Eye,” Israeli director Tomer Shushan’s entry in the Manhattan Short Film Festival, a man finds his stolen bicycle. It belongs to a stranger. How much of himself will he lose to get it back?

Finnish director Teppo Airaksinen tells the story of little girl whose only wish is to get a dog. Meanwhile, her parents’ marriage is falling to pieces. “The Stick” is one of nine short films from the 23rd annual Manhattan Short Film Festival that the Center for the Arts will stream via its website Thursday.

In “White Eye,” Israeli director Tomer Shushan’s entry in the Manhattan Short Film Festival, a man finds his stolen bicycle. It belongs to a stranger. How much of himself will he lose to get it back?

Without leaving their couches, Jackson Hole cinephiles have an alternative to Netflix on Thursday evening, when the Manhattan Short Film Festival will screen virtually.

The festival, now in its 23rd year, typically shows at the Center for the Arts. With social distancing in mind, though, the art center will instead livestream this year’s nine finalist films at 7 p.m. Thursday and make them available to rewatch for 48 hours after. Tickets cost $10.

Other venues are still hosting in-person screenings, and though film festival founder Nicholas Mason has “always loved Manhattan as a theatrical event,” he isn’t disappointed in the Center’s decision.

Some films, like horror flicks and those with strong, heartfelt emotion, may be best suited to watch with a crowd. But Mason, who originally is from Australia and who attended drama school in Sydney and later acted in short films himself, argued that others actually go over better online.

“You know how you could listen to a Pink Floyd album or ‘Riders in the Storm’ by The Doors and be stoned and it’s just you there in the room?” he asked. “There are certain films that can do that a bit.”

The shorts he selected this year span the globe, drawing on the talents of filmmakers from four continents and nine countries: Australia, Finland, Russia, France, Iran, Israel, North Macedonia, the State of Palestine and the U.S.

Shorts are less popular than feature-length films and less familiar to the average person. At their most basic they may simply be cinematic creations that do not exceed a certain length.

When choosing the festival’s finalists, however, Mason adds an important criterion: Ideally they will reflect something about the state of the world and human affairs, “like a little window into a situation we could all identify with, no matter where we’re from, what country, what religion.”

After cracking open that window, he added, “then you shut it. It’s just a glimpse.”

He likens the experience to classic folk ballads, with Bob Dylan a prime example. A film of this kind connects with its viewers the way “Blowin’ in the Wind” connected with 1960s America.

“He would write about the time,” Mason said of Dylan. Similarly, the ideal short film “would reflect the time and it would speak to people and it would be short like a song is.”

“The Present,” a 24-minute film by Palestinian director Farah Nabulsi, explores the right to freedom of movement through a father and daughter’s shopping trip, during which they must navigate Israeli military checkpoints and other obstacles of segregation in the West Bank.

“Two Little Boys,” a 13-minute film inspired by Iranian-born director Farbod Khoshtinat’s childhood experience, depicts a gay adolescent secretly in love with his bully, and the consequences of admitting it. In “Exam,” a 15-minute film also partially based on Iranian director Sonia K. Hadad’s experience in high school, a teenage girl is roped into delivering a pack of cocaine.

The list of finalists includes several such heavy stories, but, as Mason put it, “we try hard to lighten it up.”

Also included is a film about a young girl whose parents promise her a dog if she can take care of a stick for a week, from Finnish director Teppo Airaksinen, and an animated sketch from Florian Babikian and Victor Caire, of France, that ponders what animals do when humans aren’t around. (It may or may not involve an operatic chorus of forest dwellers, conducted by a bushy-tailed rodent.)

Mason is open in describing his selection process. Finalists must display technical excellence, of course, but he also considers what his audience wants. At its heart the festival is a democratic process, and Mason listens to his constituents.

By analyzing the voting patterns among different demographics, he can see which films resonate with, say, young people in Russia — where in past years dozens of cities have screened the festival — or women over the age of 50 in America. That helps him cater to the interests of a diverse, international group.

And he recognizes the real point of the festival, its reason for being, is the impression it leaves on those who participate in it — the new ideas and points of view it reveals to them.

For the first few years of Manhattan Short’s existence, despite celebrity juries and growing interest from filmmakers, the event was “a nothing film festival,” Mason said. “It wouldn’t be here today.”

That is, it wouldn’t if he hadn’t empowered filmgoers to make it their own. Now tens of thousands of people around the world join in each year to add their voice to the cinematic democracy he has built.

There may be another upside to the Center for the Arts’ virtual screening, too, Mason said. With many venues canceling the festival this year in light of the pandemic, he has received many emails from regular voters frustrated they can’t participate. He bets many will tune into Jackson’s livestream, and he interprets their devotion as an endorsement of the festival’s unique format.

“When we handed the voting over to the public, they all ended up owning this festival. It was their festival,” he said. “I realized it’s the public that creates something.”  

Center for the Arts livestreams this year’s nine finalists