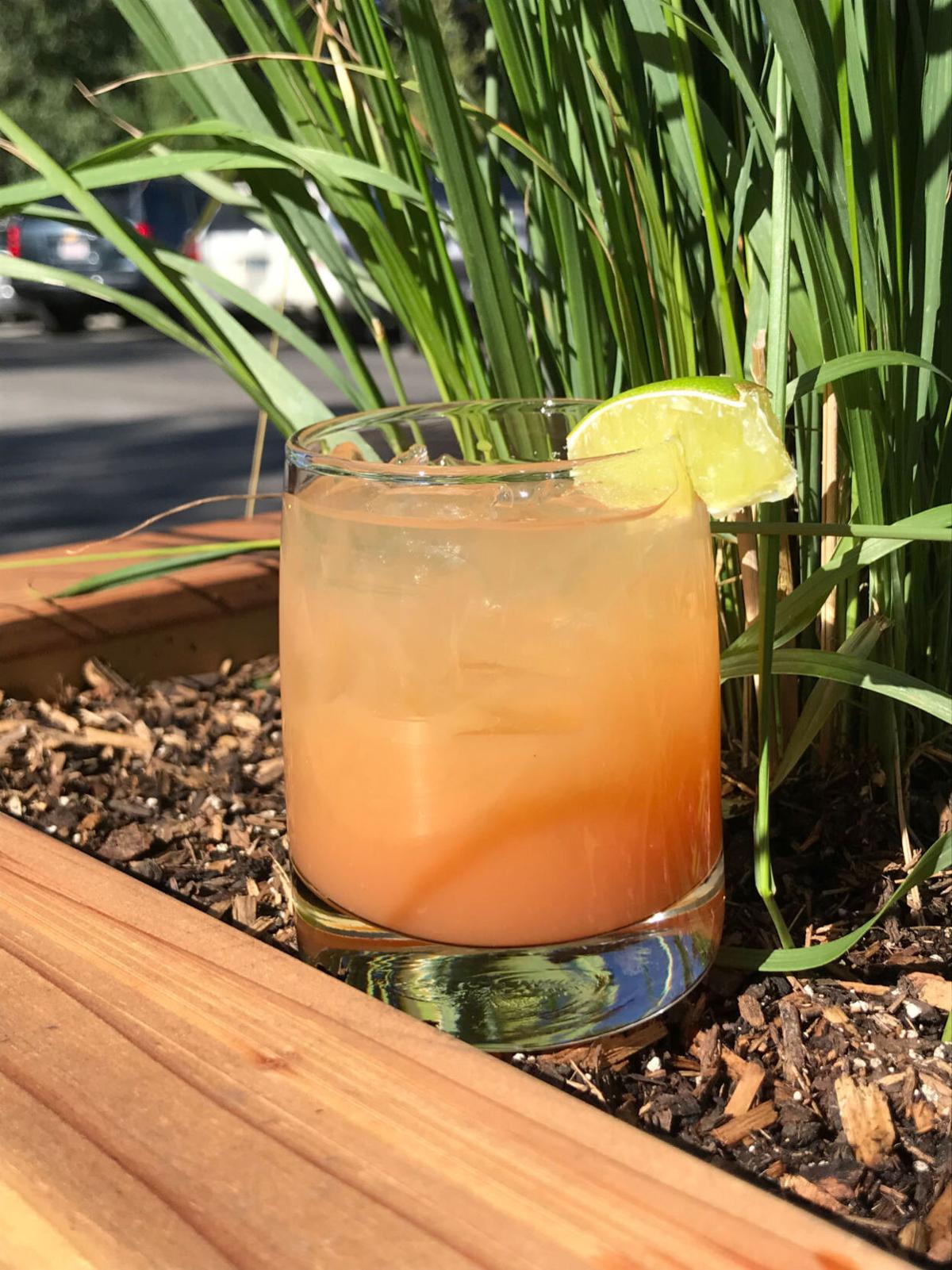 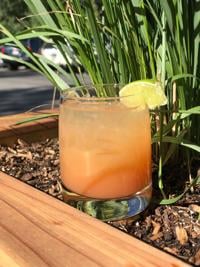 Jackson Hole establishments have a knack for creative cocktails. The Wilson Special is one favorite, refreshing twist on tequila. 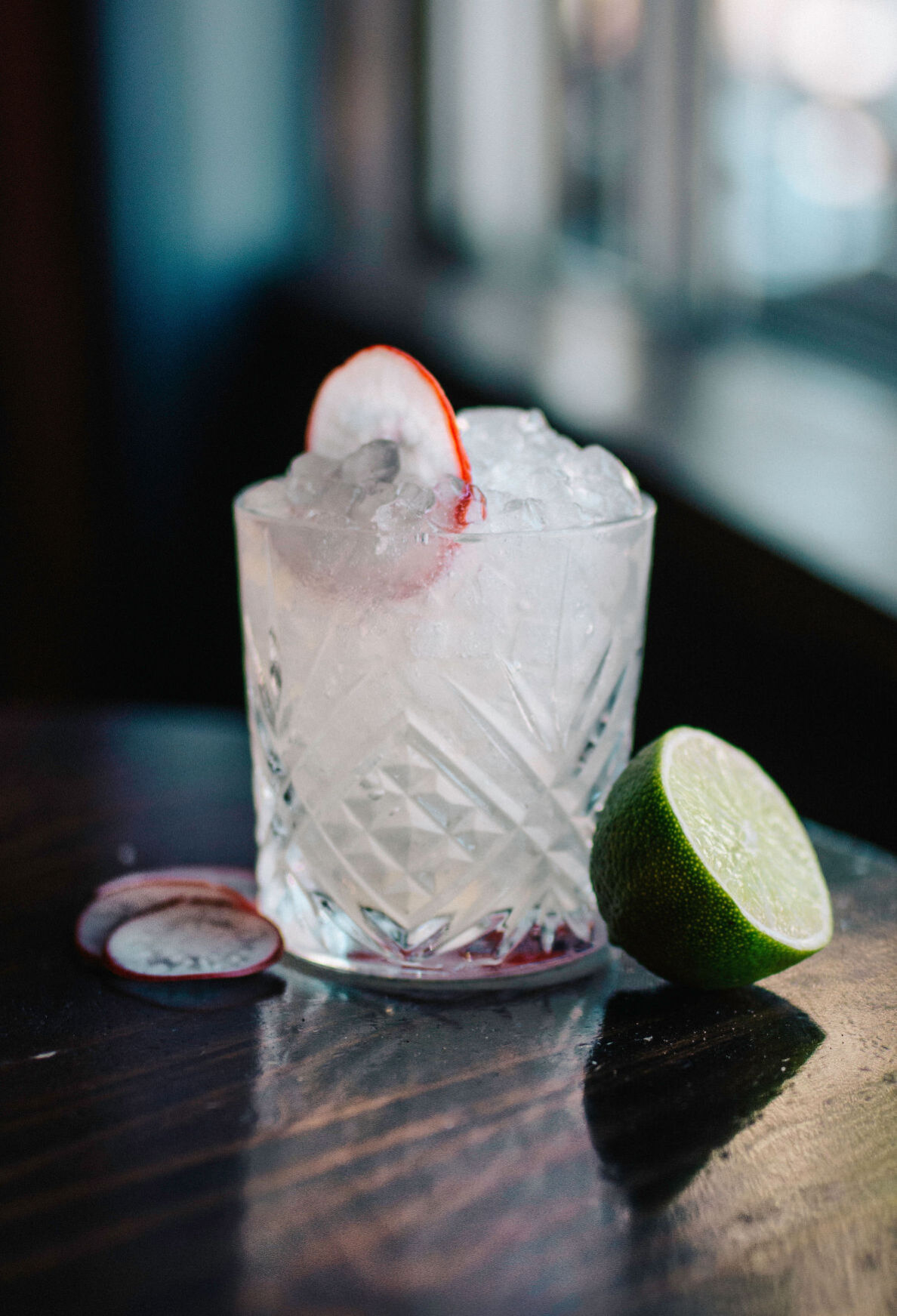 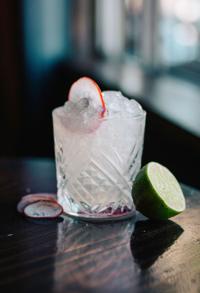 Spicy magaritas quench summer thirst even when they bring the heat with a kick of jalapeno. This cool cocktail features Fresh Victor Jalapeno and Lime juice.

Jackson Hole establishments have a knack for creative cocktails. The Wilson Special is one favorite, refreshing twist on tequila.

Spicy magaritas quench summer thirst even when they bring the heat with a kick of jalapeno. This cool cocktail features Fresh Victor Jalapeno and Lime juice.

National Tequila Day was July 24. I hope you celebrated with a little lime and salt or a tasty agave cocktail.

While this summer has been a bit different, that’s no reason not to cheer the long, sunny days with some tasty tequila. We love our tequila here in Jackson Hole, from sloshies to spicy margaritas, but how do you choose between a blanco, reposado or añejo for at-home sipping?

It doesn’t need to be “to-kill-ya” — refined tequilas can be sipped and can add complexity to cocktails. Below are a few key points to consider when choosing a tequila.

There are generally two styles of tequila — 100% agave and mixto — and four aging categories.

Ages fall into the following categories:

Blanco/silver/plata: aged for less than two months, and often not aged at all.

Añejo: aged for a minimum of one year.

Extra añejo: aged for a minimum of three years.

What about gold tequila? Gold is not an aging classification but is often used as a marketing term when referring to color and flavor added to a mixto tequila.

There are five Mexican states that can legally produce tequila: Tamaulipas, Michoacan, Jalisco, Nayarit and Guanajuato. More than 80% of all tequila comes from Jalisco, which has two subregions — the highlands and the valley (or some say the lowlands).

According to Brandon Cummins, the director of education for Altamar Brands, the producers of Elvelo Tequila, agaves from the highlands tend to show more acidity and tropical fruit notes, whereas agaves from the valley tend to showcase more grassy notes and minerality.

“You can also assure authenticity and that your bottle has been approved and regulated by looking for the ‘CRT’ stamp on the label,” Cummins said, “as well as a ‘NOM’ number,” which correlates to the legal entity associated with production, often times the distillery. “When we say agave, and referring to tequila, it is required to be agave tequilana weber variety azul [or blue agave]. There are over 240 different types of agave, 140 of which are indigenous to Mexico, and about 50 that are considered ‘good to make distillate.’”

Neil Loomis, director of beverages for Jackson Hole’s Fine Dining Group, says his absolute favorite tequila served neat is Cuervo La Familia Extra Anejo: “It should never be mixed, and somehow blows away any other tequila,” he said.

For making cocktails, Loomis prefers Lunazul Blanco and Lunazul Reposado, which he considers “wonderful estate-grown 100% agave tequilas that overdeliver for the price.”

The Wilson Special is Neil’s favorite cocktail off the “secret menu” at Osteria. It calls for a quality reposado, fresh-squeezed grapefruit and a splash of Chartreuse Green.

Looking to get your margarita fix on? The Spur’s Ted Edwards has been batching his famous Spur Margaritas for years. Using passion fruit or blood orange puree, Ted has perfected the marg, in addition to the combo of both for some Tahitian flair. Cost is $14.

Jessa Smout, a local mixologist and owner of Amrita Handcrafted Beverages, prefers Espolon tequila for cocktails and Cava de Oro tequila for sipping. Below is her Cosmopolita recipe:

Shake all ingredients with two orange slices. Strain over ice. Top with soda water and garnish with orange lace, being sure to express oils.

Feel like making a batch at home? Try Fresh Victor cocktail mixers: They ship nationally and make the perfect batch.

Spicy Margarita (or Spicy Smoky)— a twist on a classic:

1.5 oz. blanco or reposado tequila (100% agave — or substitute mezcal for tequila, which will give the drink a hint of smoke)

Shake well in a cocktail shaker full of ice and strain over fresh ice in a short glass, or build over ice and allow to dilute and chill over time.

A match made in heaven: agave spirits and spicy jalapeno and lime juice. If you’d like to try various flavor combinations with this, try 1.5 oz. of Fresh Victor Jalapeño and Lime plus 1.5 oz. of any of our other flavors. Other options are canned tequila cocktails including, and new to Wyoming, Boulder, Colorado-based Cocktail Squad’s Margarita in a can — perfect for long days on the river.