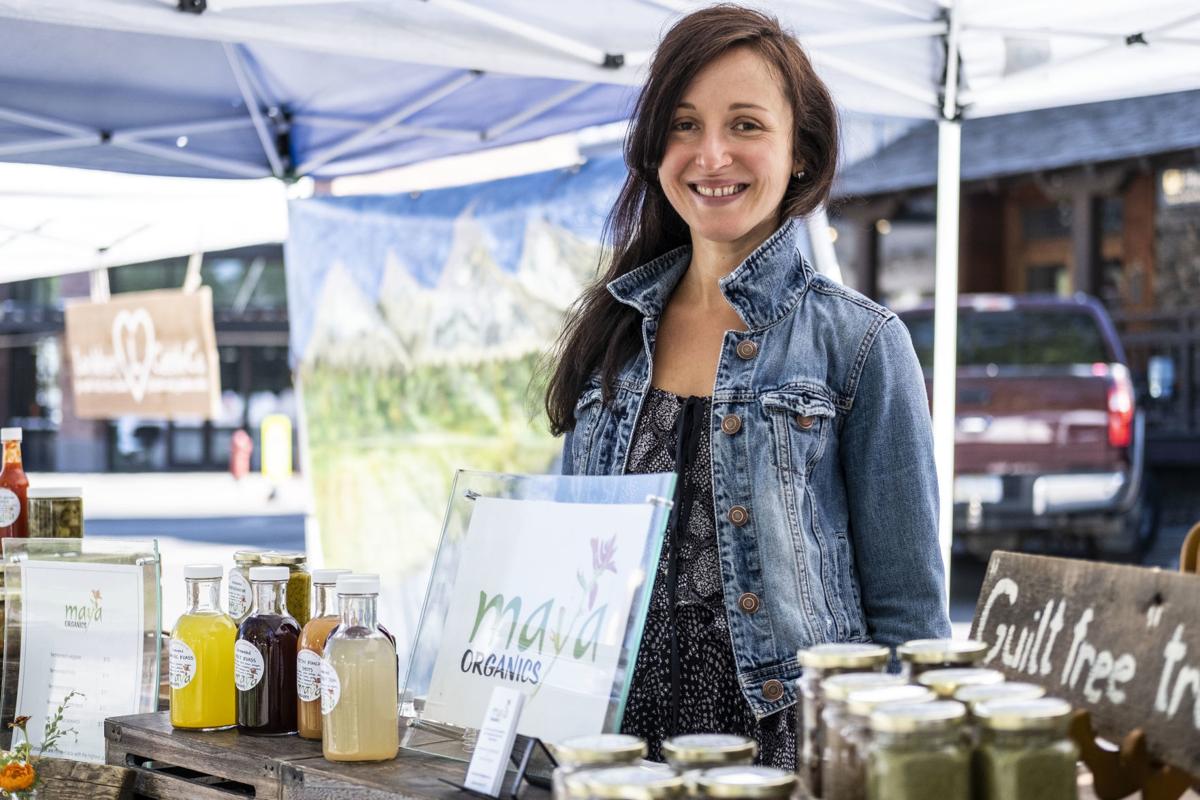 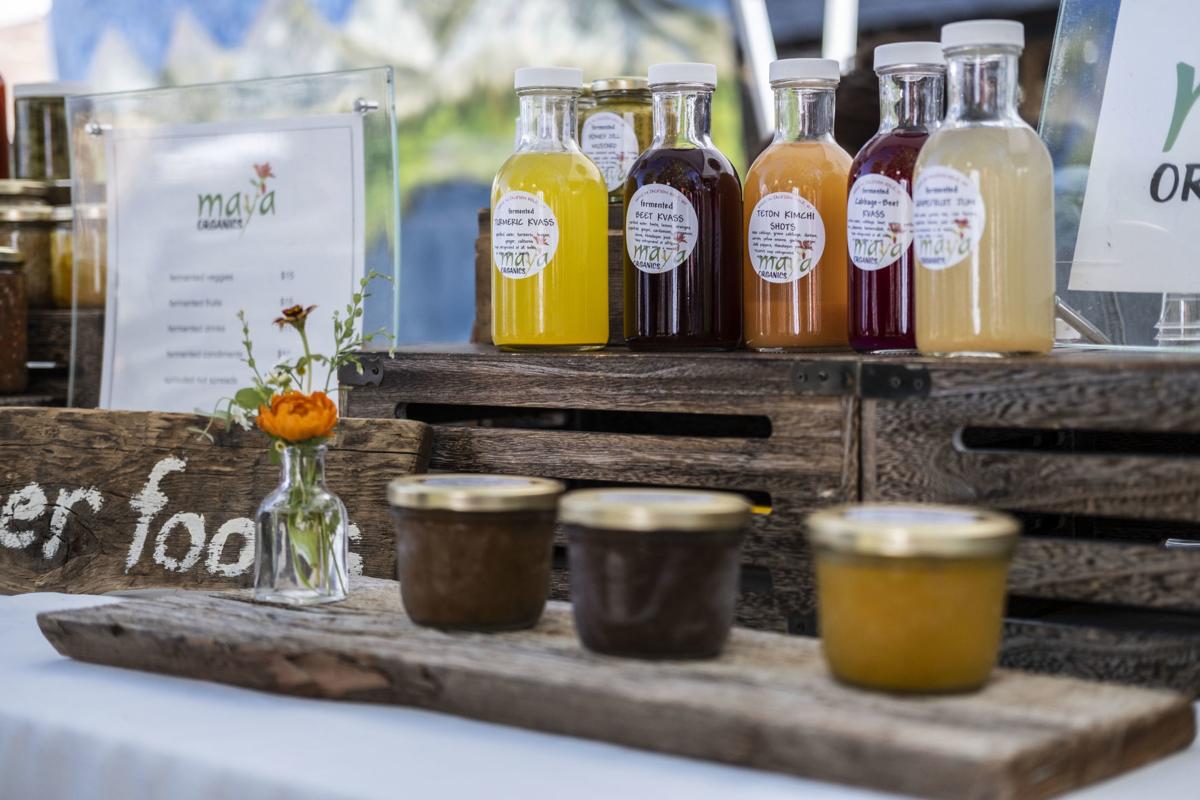 When I came upon Maya Organics at the Winter People’s Market I was amazed by Maya Nagy’s luminescent beauty, her serenity and the diverse products she created. As I have been seeking anti-inflammatories in many forms, I was hooked.

I was interested in her story. I found that two paths have brought her to the present.

Three years ago Nagy began a gut-healing regimen. Her previous attempts had brought her to a dead end. She gave up all grains, all nonfermented dairy and many other foods. Beyond diet, she knew that calm and internal peace were an important piece. Gradually her health began to improve. Now she has been able to reintroduce some foods with no backlash.

Nagy grew up in Serbia. Her family ate seasonally from foods they raised, harvested and preserved. Many were fermented as a method of preserving. It was hard work, and everyone in the family contributed to the effort.

“Serbia has a long history of wars and bombings,” Nagy recalled. “There were bombings in 1999 when I was a teenager. Mostly we were used to it. If it wasn’t close it didn’t bother us.”

In 2006 she came to the United States for the first time. The job her visa program found for her happened to be at a local campground.

“Although it wasn’t my favorite job, it brought me here,” Nagy said.

As of 2014 she was able to stay here permanently. Through the years and groups of mutual friends she came to know her husband, who is from Hungary. They were married in 2015.

The two threads that unified to create Maya Organics are her culinary background from family tradition and her own health needs.

“I was making foods for myself,” she said. “My friends became interested, then excited about the products.”

It has been almost four years since Nagy began creating her own path.

“When you start a restrictive diet, you have to make it fun,” she said. “If I could go back, I wouldn’t.”

Maya Organics creates and displays about three dozen products each week. They vary and cycle through a rotation. Each is high energy and nutrient dense. Beneficial bacteria live on the vegetables, fruits and nuts. The fermentation process creates an environment in which the beneficial bacteria become more available to aid more efficient digestion. When you eat those foods the flora of your digestive system grows healthier. You feel good inside.

“Rest and digest” is the philosophy of Maya Organics’ creator. She meditates every day, then does some yoga and stretching. It’s a natural progression: “I always want to move after I have been sitting,” she said.

There is something we all might pay attention to, a gift we could give ourselves.

The recipe here is for fermented turmeric, an incredible anti-inflammatory. It may be added to sauces and dressings, golden milk, infused waters, soups and stews.  

Where to find Maya Organics' products