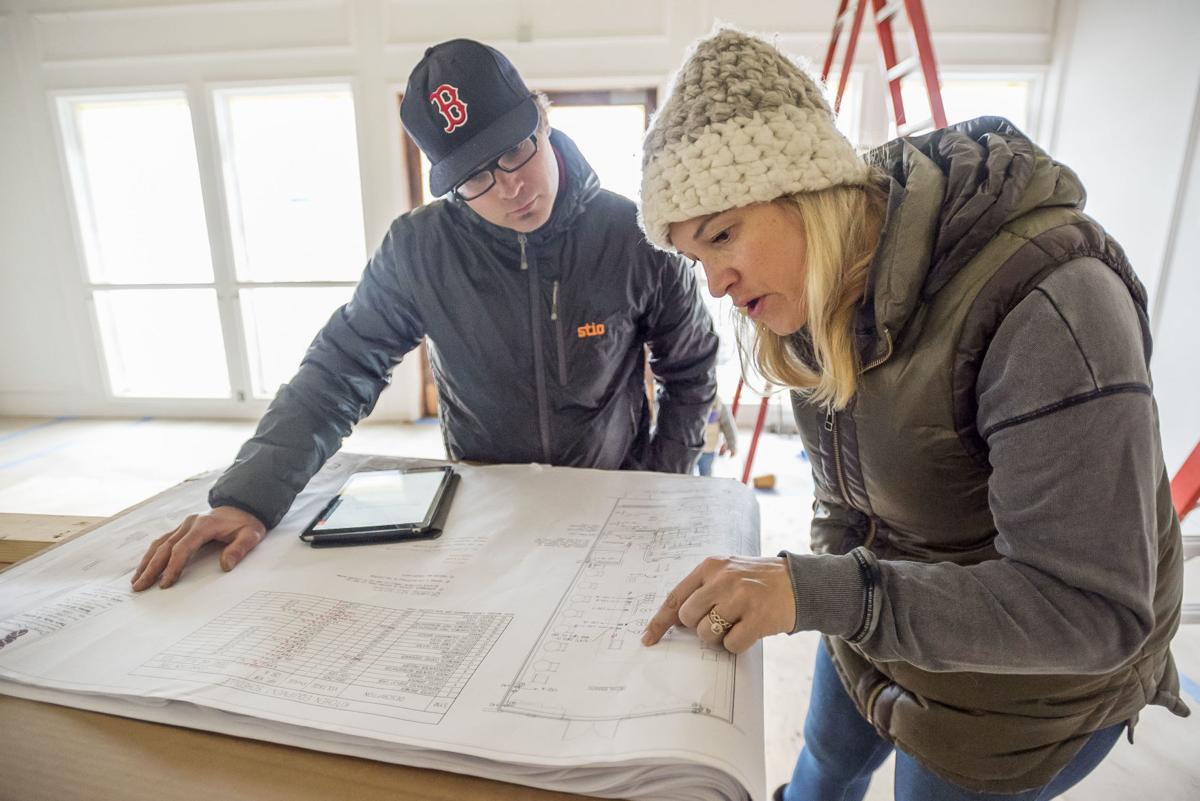 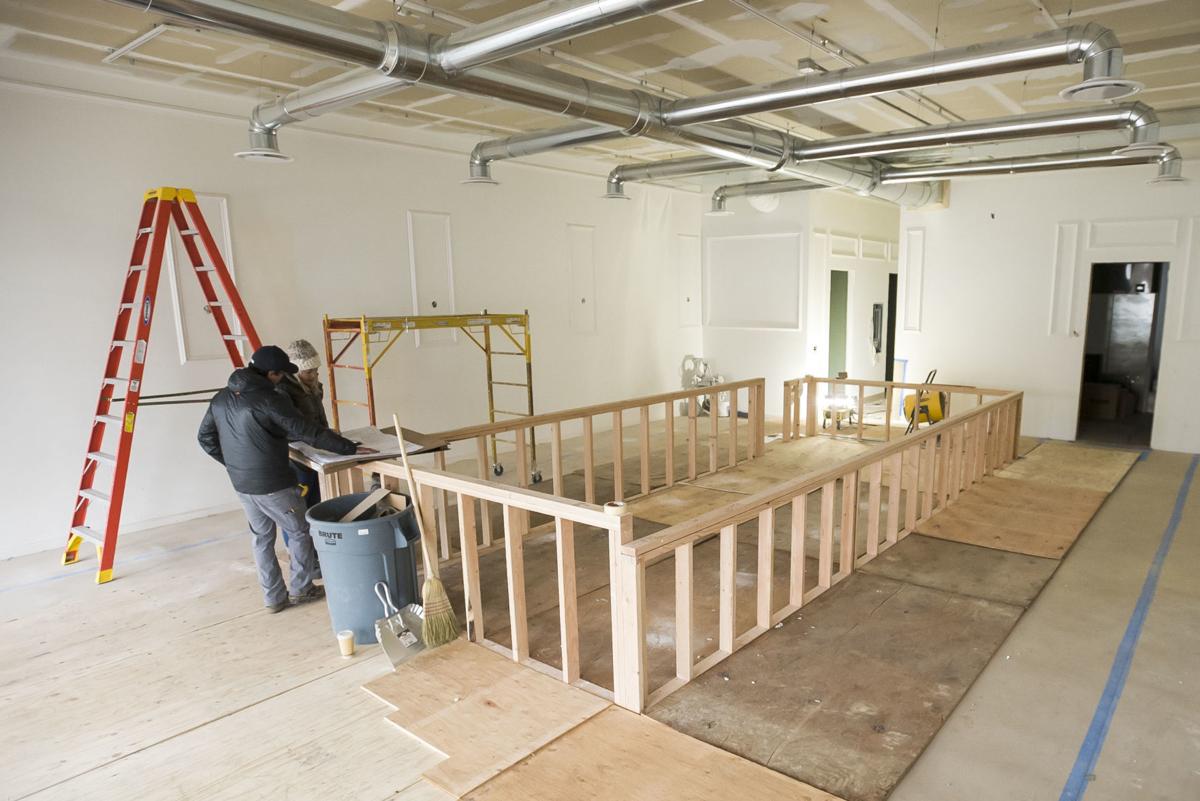 Watch out — there’s a new chef in town.

Or at least there will be come June 1, when Ali and Kevin Cohane, the husband-wife team who own and operate Persephone Bakery and Picnic, open a new restaurant in Wilson’s Westbank Center. The restaurant will go by the same name as their flagship bakery, Persephone, and will offer the same counter-style service as that and Picnic.

Although the new restaurant will continue the casual French-inspired dining tradition of the Cohanes’ first two businesses, the restaurateurs have decided to bring in a head chef to create a dinner menu for the Wilson storefront.

For the Cohanes, making that hire was a long time coming.

“We’ve wanted to do this for years, and, to support the salary of a talented executive chef, we needed to expand,” Ali Cohane said.

Until now the couple have designed their own menus, which has proved successful despite Ali Cohane’s insistence that she and her husband are “not chefs by any means.” (Kevin Cohane was trained at the famous school of French cuisine, Le Cordon Bleu.)

The couple have been able to expand from Persephone’s wholesale bakery to the Persephone storefront and, most recently, to Picnic. Those expansions were made possible by the success of the Cohanes’ baked goods at Persephone — everything from muffins to croissants and caramelized kouign-amanns — and their American bistro-style offerings at Picnic.

The new chef will be responsible for continuing those popular traditions while bringing new life to the Wilson location’s dinner menu. Though the selection process is ongoing, the Cohanes know they’re looking for someone with ties to Jackson who’s willing to dig in and push the boundaries of the culinary scene.

“We’re talking to young chefs who are starting out their career and looking really to become a part of something with us,” Ali Cohane said. “We’re looking for a partnership in this relationship.”

She and her husband are also focused on making their West Bank location a casual, family-friendly spot. The storefront, which sits on the footprint of an old coffee shop, Elevated Grounds Coffeehouse, will be about three times the size of Persephone Bakery. Cohane hopes that upgrade will attract parents and their kids, who had a difficult time finding space in the bakery, which is better suited for twosomes or singles.

“We really hope [the new location] is a place that families want to come brunch on Saturdays and maybe come have dinner with us during the week and just keep it casual,” she said.

Opening the new bistro is one of two moves the Cohanes are planning to make in the next few years. They are also planning to open a restaurant in the historic Coe Cabin, which housed the Sweetwater Restaurant before it closed in 2017. Once open, that space will also offer breakfast, lunch and dinner.

Opening that location could also provide the Cohanes a place to move the original Persephone Bakery if the Broadway block it sits on is redeveloped. If the block remains the way it is, Cohane said, she and her husband hope to continue operating the original location, in some form, as well as the new Coe Cabin location. That would bring the total number of Cohane-owned establishments in the valley to four.

At the moment, however, the status of the block Persephone Bakery calls home remains uncertain, so Cohane and her husband are focused on the opening of their West Bank location, which she hopes will continue her family’s tradition of providing Jacksonites with “great coffee, in a great cafe, with great atmosphere.”