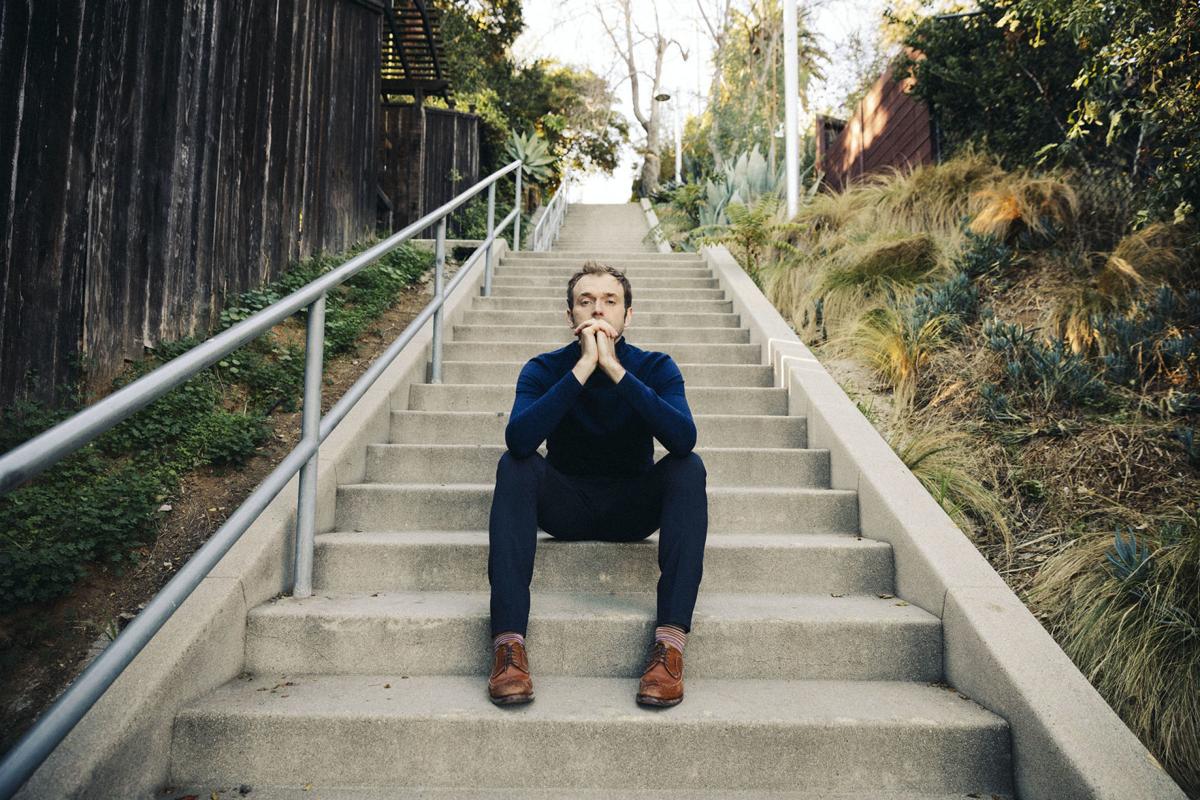 Chris Thile will play a solo set at the Center for the Arts’ Center Theater at 7 p.m. Sunday. 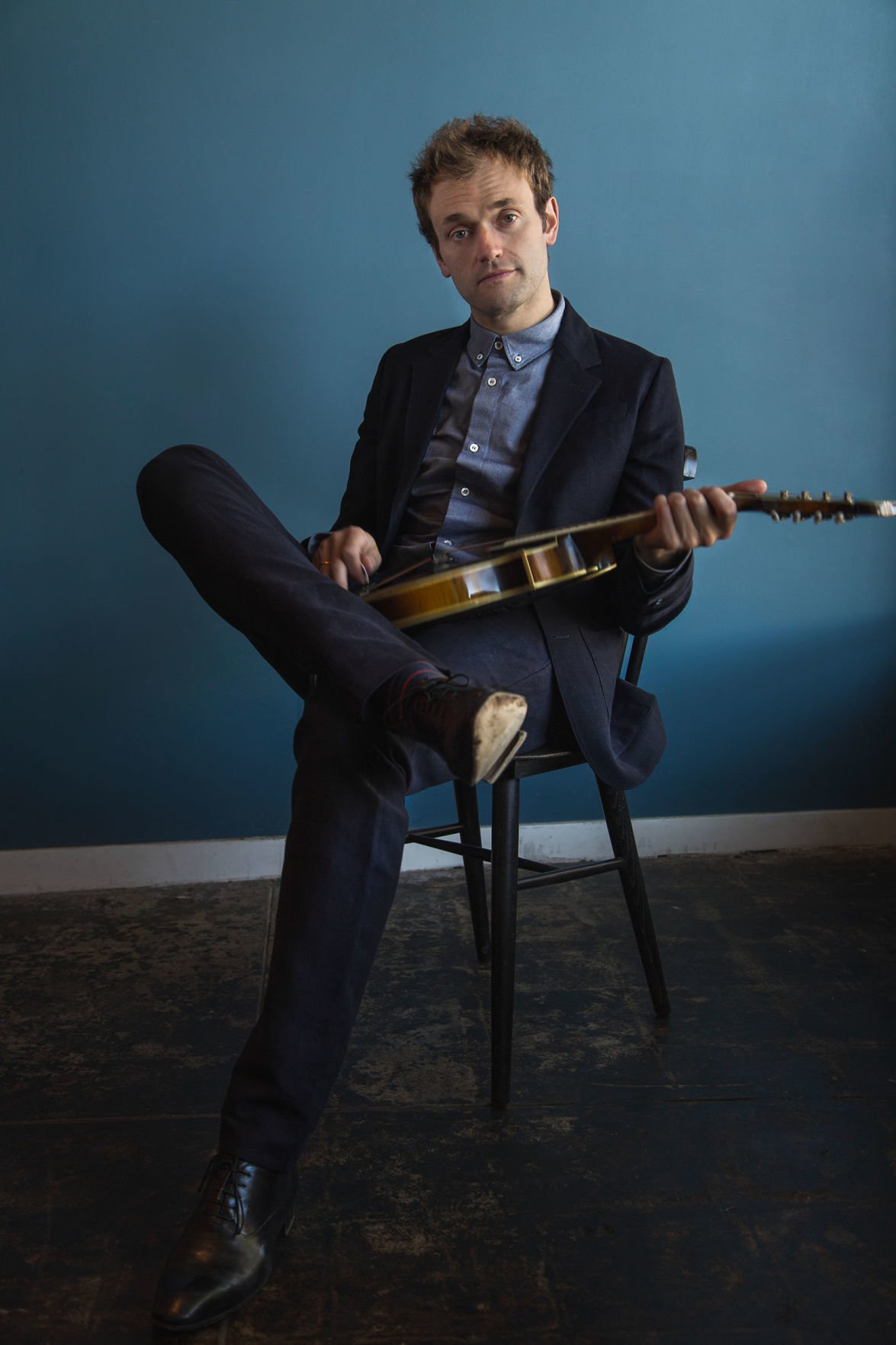 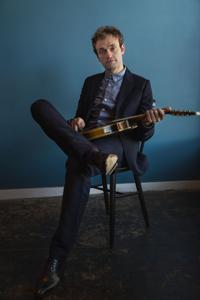 Chris Thile rose to fame as a teenager in the “newgrass” band Nickel Creek. Almost two decades ago he founded the successful bluegrass quintet Punch Brothers. He plays Sunday at the Center for the Arts.

Chris Thile will play a solo set at the Center for the Arts’ Center Theater at 7 p.m. Sunday.

Chris Thile rose to fame as a teenager in the “newgrass” band Nickel Creek. Almost two decades ago he founded the successful bluegrass quintet Punch Brothers. He plays Sunday at the Center for the Arts.

Chris Thile had the resume of an exceptionally successful bluegrass musician by the age of 21. Instead of becoming complacent, though, he continued breaking the mold year after year to become what we know him as now: a musician who redefined bluegrass, folk music and the mandolin for a generation.

Thile will perform a solo set Sunday at the Center for the Arts in one of its “An Evening With ...” shows, which are generally stripped-down versions of a performer or performers’ usual setup.

The show starts at 7 p.m., and it will follow a busy day at the center after the 2020 Arc’teryx Backcountry Academy takes over the venue Saturday. Tickets for Thile’s show were still available at the time of this article’s release.

Thile rose to fame in the bluegrass scene during the late ’90s and early 2000s as a child prodigy and member of the Grammy-winning band Nickel Creek. The band’s breakthrough eponymous album launched Thile into the national spotlight in 2000, where he’s stayed ever since.

The album shuffled between covers of classic folk and country ballads and original compositions. It also hinted at Thile’s later career by combining traditional folk instruments and songwriting with contemporary sounds and rhythmic ideas.

Following his success with Nickel Creek, Thile released a series of solo albums and collaborations that featured his own intricate compositions and covers from an increasingly diverse set of influences, including Bach and bebop legend Charlie Parker.

Classical music, and particularly Bach, has been a continued presence in Thile’s work since that time. He has often been an advocate of bringing classical music to a younger generation.

He went on to espouse the benefits for musicians of exposing themselves to a comprehensive array of influences.

“You’ll see so much genre-hopping from musicians in, you know, the very near future that it will cease to be genre-hopping.”

Thile’s latest album of classical music was 2013’s “Bach: Partitas and Sonatas, Vol. 1,” which was produced by a longtime collaborator Edgar Meyer. The sonatas and partitas make frequent appearances at his live shows, so attendees might catch one on Sunday.

Arguably Thile’s most famous act is the supergroup Punch Brothers. The group started as a collaboration between up-and-coming bluegrass musicians, many of them conservatory trained. Although they have the instrumentation of a typical bluegrass group, they gained notice for wandering into indie rock, classical and jazz with both their covers and compositions.

Thile’s latest career move was to take over for Garrison Keillor on “A Prairie Home Companion,” the weekly radio show that Keillor had hosted for over four decades. Since taking over the show in 2016, Thile has transformed it from a homey, writerly audio program to a weekly showcase of progressive folk, indie and pop musicians called “Live From Here.”

The show takes a lot of work. In an interview with The New York Times, Thile said his wife, Claire, calls his Sunday morning state a “focus hangover.”

With so many avid fans of bluegrass in Jackson, Sunday’s show is sure to draw a crowd. Tickets can be purchased at JHCenterForTheArts.org.  

'An Evening with Chris Thile'