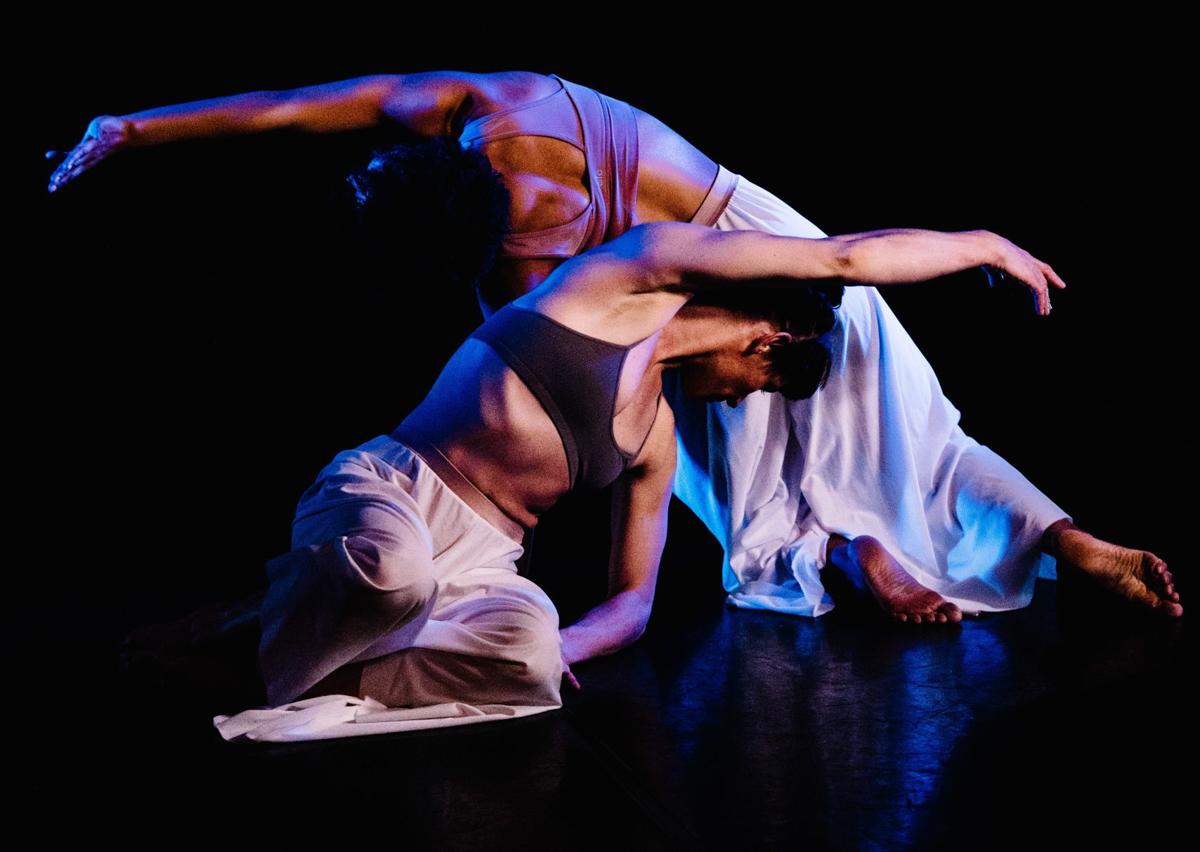 Heidi Christine and Rachel Holmes perform in the music video for Freda Felcher's "Defeats," which was directed by Kathryn Jeffords. 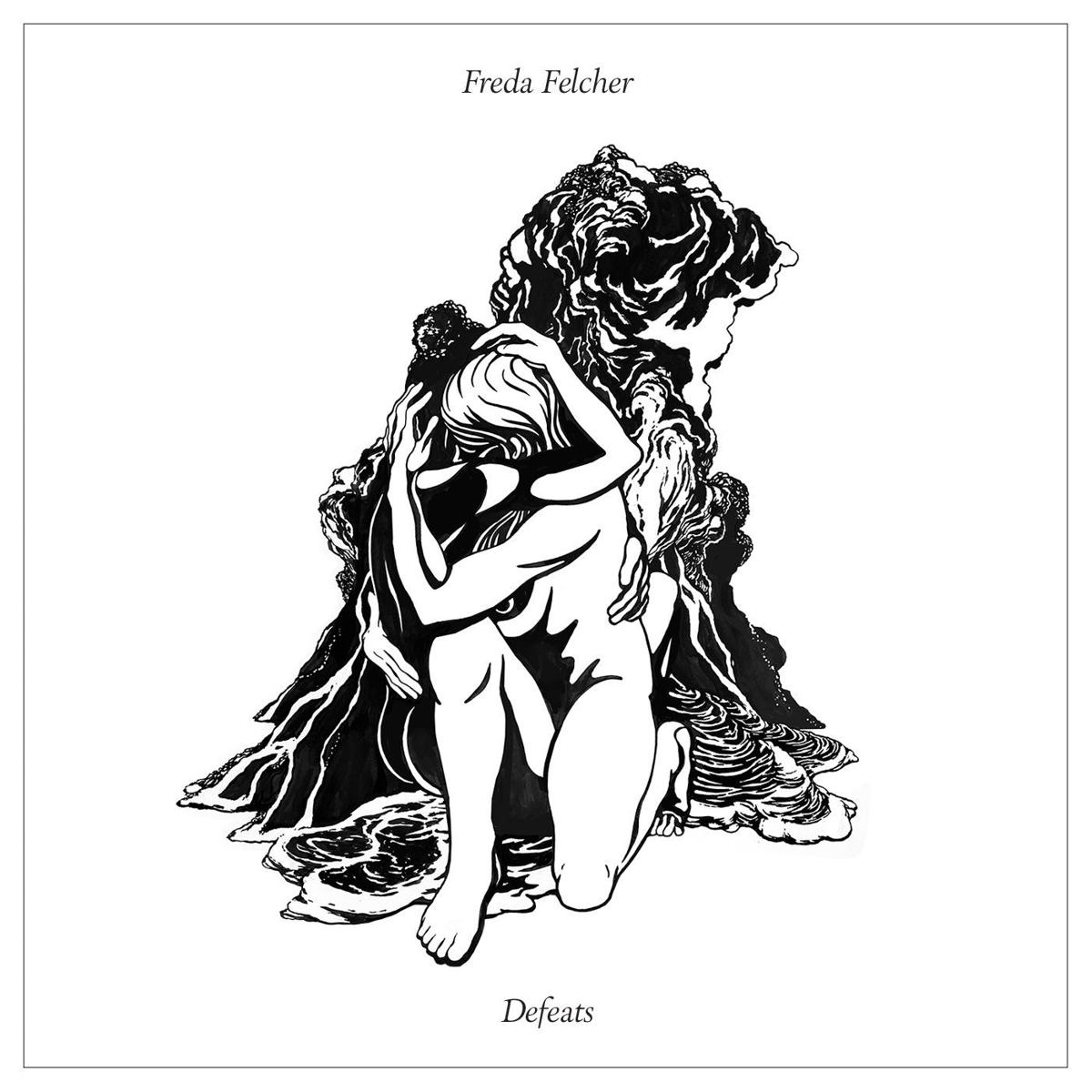 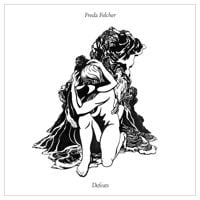 Heidi Christine and Rachel Holmes perform in the music video for Freda Felcher's "Defeats," which was directed by Kathryn Jeffords.

Some music, regardless of what you’ve ingested before listening to it, makes your head spin.

Not in a nausea-inducing carnival ride sort of way, but in the sense that it propels you unstoppably forward without ever straying too far from the heart of things. Like falling down an Escher staircase.

If that all sounds a bit nebulous to you, try listening to Freda Felcher’s new single “Defeats” with headphones on. Today, the band released the new song along with a music video directed by Kathryn Jeffords that features Heidi Christine and Rachel Holmes of Dancers’ Workshop.

The single comes just a month after the band’s last video for “Got to Be Love” and two months after the three-song release of the same name. Although it shares the same crisp production of the songs from “Got to Be Love,” it is a stylistic and sonic departure from the earlier release.

The song fades in on a R&B groove that is held down by electric bass, kick drum and snare with cymbals and upper-register guitar voicings providing syncopated color. The verse is where the circular momentum picks up. Hillary Camino takes three quarter note syllables a measure to take the listener on a stream-of-consciousness journey through imagery of desperation and lost love.

The verse eventually gives way to a hooky chorus with exuberant horn lines from Joe Rudd.

The song ends with a frenetic double-time rock groove that Leif Routman, the band’s principal songwriter, bassist and guitarist, sends a soaring jazz-tinged, distorted solo over.

Thematically too, the motion is circular. Desperation and lost love are never resolved, but the universal need for connection is felt.

In the video, Christine and Holmes start by circling across from each other with gazes locked. Throughout the performance they embrace and break apart. Their intuitive movement proves a striking visual to the song.