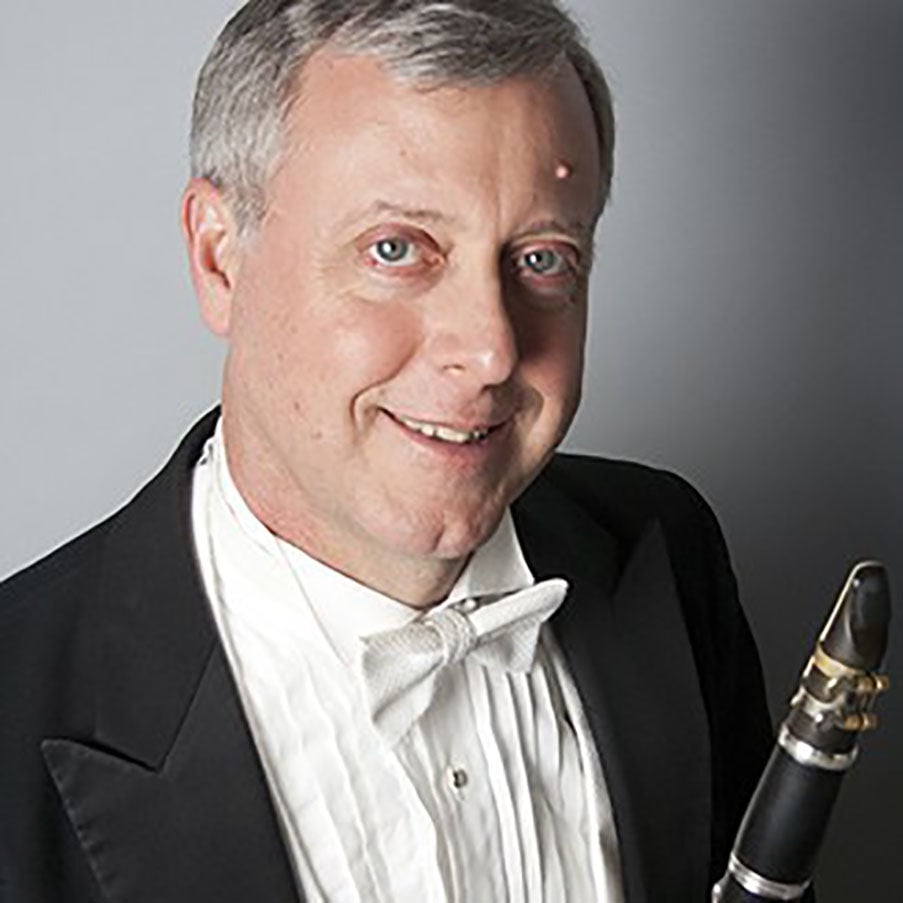 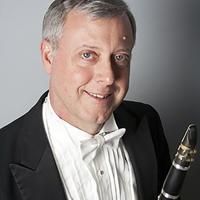 National Public Radio once called classical music Houston’s best-kept secret. But Grand Teton Music Festival audiences have known for decades about the deep pool of talent Space City has to offer. Drawing from some 64 ensembles and 47 institutions of higher learning, the festival has long relied on the Houston Symphony, the Houston Grand Opera and the Shepherd School of Music at Rice University, as well as various chamber ensembles and freelancers, to pack its orchestra — 20 musicians out of 2019’s roster of 222 — including some of the organization’s longest-serving members.

It is fitting, therefore, that at least one of this winter’s “GTMF on Location” digital concerts should emanate from Houston and that it should represent a broad range of instrumentation and repertoire.

The January installment of the six-concert series — the festival’s response to the coronavirus pandemic — becomes available to watch and hear at 7 p.m. Thursday on the festival’s Facebook page and YouTube channel, with 10 Houston string, wind and keyboard players combining for three chamber ensembles to present four works from St. Luke’s United Methodist Church. “GTMF on Location” videos then remain available for on-demand viewing.

“We just wanted it to be a varied program,” said DerHovsepian, a Houston Symphony violist with 20 Music Festival seasons under her bow. “The movements we chose seemed nicely contrasting, and they feature a couple of the musicians who are involved in a major way,” Dines and Holshouser.

“Anton Reicha is fairly significant in his time,” said LeGrand, who has played with the Festival Orchestra for 34 years, “ahead of his time, even.”

Born in Prague in 1770 and educated in Bonn, he defined the wind quintet genre, writing 25 works for the ensemble.

“He is to the woodwind quintet what Haydn is to the string quartet,” LeGrand said.

His Opus 88, No. 2, which LeGrand and friends will present, is “probably his best known and maybe his best overall,” he said. “All of the instruments are prominently featured, and it’s technically brilliant. … It’s the heart of our classical repertoire.”

Farkas’ Hungarian Dances brings the program into the 20th century (1959, to be precise) while taking listeners back to the 17th century. Prolific but not particularly well known today, Farkas (1905-2000) followed the lead of contemporaries like Bela Bartok, Zoltan Kodaly and Ralph Vaughan Williams in collecting folk songs of his native land and using them as the basis of classical compositions.

“They would be very recognizable to the people familiar with that history,” LeGrand said.

The quintet will present five of 12 dances.

“Three are very animated, very excited,” LeGrand said, “and two are kind of sad, mournful. The contrast is beautiful.”

Unlike many other orchestras around the world, the Houston Symphony has continued to present concerts throughout most of the pandemic, albeit with some adjustments.

“We shut down from March until the beginning of July,” LeGrand said, then started playing concerts for livestream.

The city of Houston, which owns the hall where the orchestra performs, eventually gave its permission to bring in a live audience — just 75 people at first — for programs that used fewer musicians than most symphonies, works by Mozart, Beethoven, early Schubert, even some Stravinsky.

“We’re up more now,” he said of audiences, maxing out at perhaps 400 in the 2,200-seat hall for three-concert weekends. “So we’ve played consistently since then.” Though the organization continues to program for smaller ensembles, no bigger than in the low 30s, “people have stepped up and supported it,” he said.

Nevertheless, DerHovsepian and LeGrand agreed it is still a treat to perform in Houston with their GTMF friends.

“Three of us in this group” — Dines, Goodearl and LeGrand — “have played in a quintet for many years,” the clarinetist said of the wind quintet, and all of the string players work together in the Houston Symphony.

“But I love to step out of the orchestra and play chamber music with them,” DerHovsepian said.

While not the same as live performances, the Music Festival’s digital concerts have been picking up steam, said Emma Kail, the nonprofit’s new executive director.

Plans are afoot, with funding from the Community Foundation of Jackson Hole, to repackage the performances into shorter segments for teachers to use in schools or even for parents to use for their children at home.

“We want to continue to meet people where they are,” Kail said.

Three more “GTMF on Location” programs are on the way, with musicians from Salt Lake City in February, Atlanta in March and Berlin in April. Then, after a few months, the festival will celebrate its 60th season (a year late, because the 2020 season was canceled) with real, live musical presentations, with a full orchestra, guest conductors and soloists convening for two weeks of outdoor concerts followed by five weeks inside Walk Festival Hall in Teton Village.

Kail said details of the 2021 season would likely be announced in February. In the meantime, visit GTMF.org for info about the “On Location” series and updates about the summer of 2021.  

"GTMF on Location" in Houston