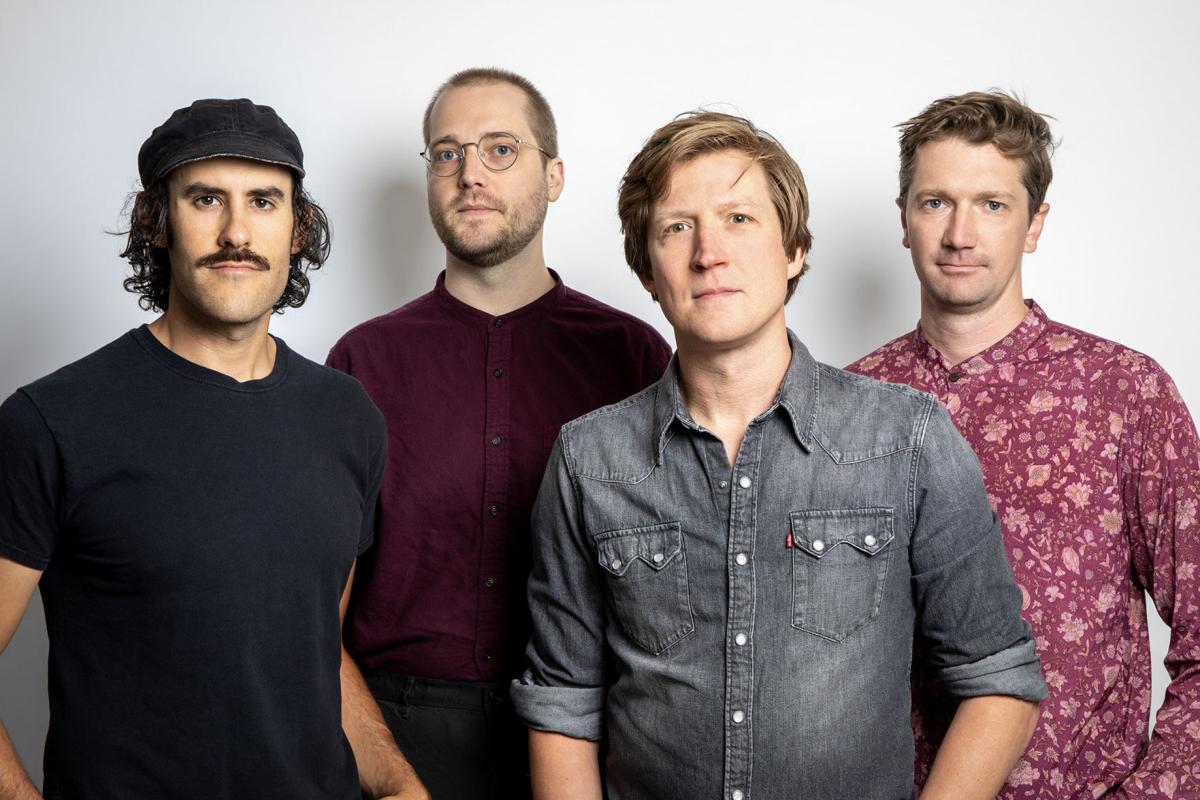 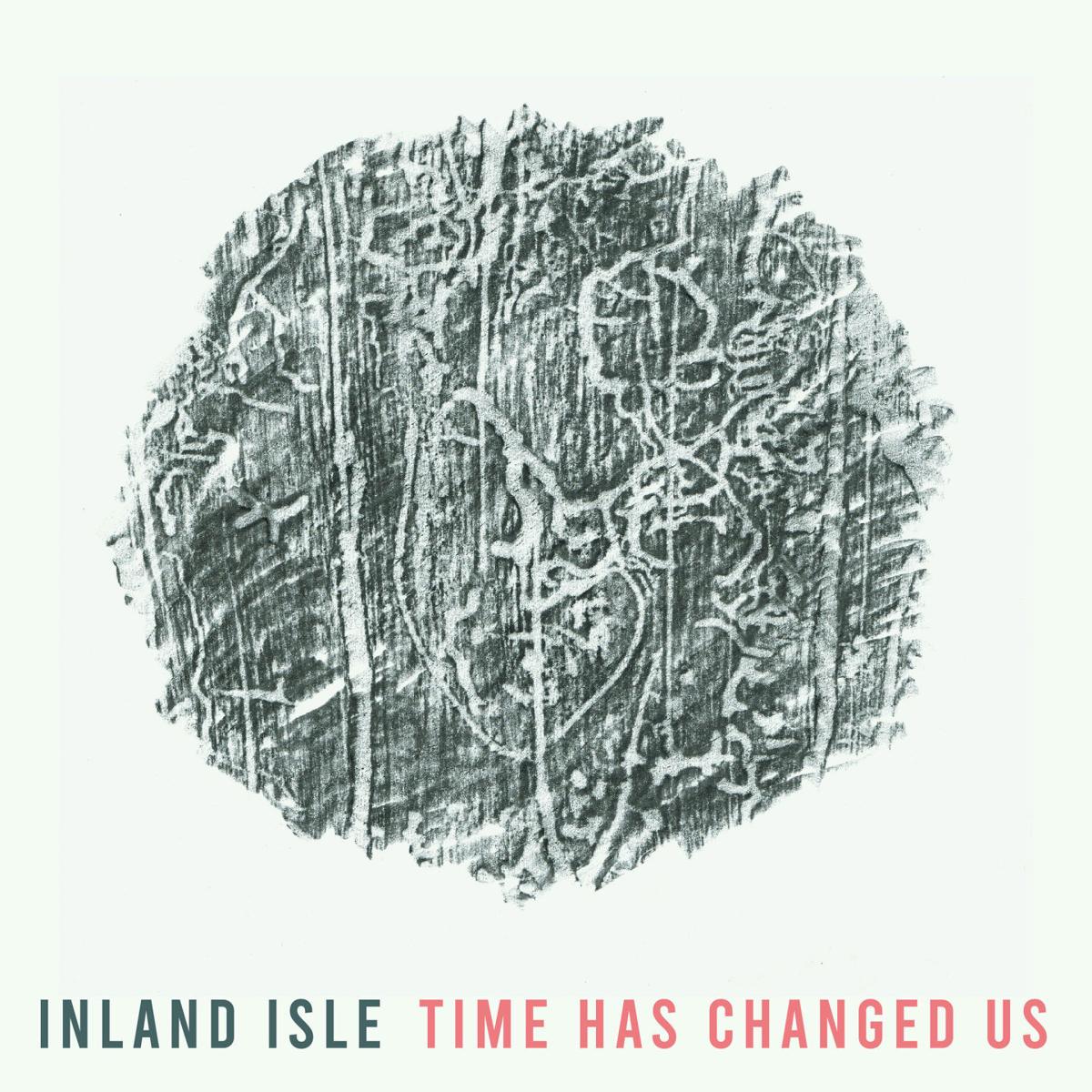 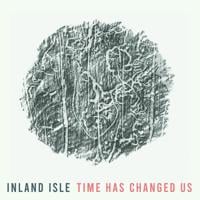 It’s an apt simile for one of Jackson Hole’s newest bands, Inland Isle, which on Friday will release its debut CD, “Time Has Changed Us,” eight engaging but probing songs that feel like a wide-open window after a long winter, or a long pandemic.

“Dusty came up with the name,” songwriter-guitarist Patrick Chadwick said of his bandmate, lead guitarist Dusty Nichols. “Our songwriting is introspective, and ‘Inland Isle’ makes you think of that. ... And our songs are very Jackson-specific that talk about specific issues: housing and income inequality, moving here and being a big fish in a small pond, as far as gig opportunities go.”

Paradoxically, that specificity addressed things we all have in common.

“One of my favorite things about especially Pat’s songwriting,” bassist Leif Routman said, “is these quirky, unique observations about things, very small things that have happened to him in his life or in town, his unique takes and how they apply to everyone’s life.”

Jackson Hole has also been called “the crossroads of the West,” an intersection of many paths through the wild Rockies and through the history of the region, where Native Americans, mountain men, trappers, refugees from the East, Mormon settlers, hearty pioneers, shady opportunists, rugged individuals and intrepid iconoclasts have put their stamp on the culture over the decades and centuries.

That, too, is an apt image for Inland Isle, which converged in Jackson Hole after its four members bounced around, gaining their own individual experiences with many of the valley’s favorite 21st-century combos.

In addition to solo, duo and trio projects, Chadwick has played with Routman for much of the past decade, starting with the Flannel Attractions, a folk-bluegrass quintet that released an EP in 2013, enjoyed a goodly amount of airplay and even toured widely one summer. Routman, originally from Chicago, has been associated with more than a half-dozen groups, including party cover band Whiskey Mornin, the hard-rocking Black Mother Jones, his composing project Freda Felcher with vocalist Hilary Camino, and Canyon Kids, which was formed by Nichols with Bo Elledge, another force in the valley music scene, in 2013 and continues to produce high-quality work. Peripatetic drummer Shawn Fleming rounds out the foursome, having performed and recorded with Nichols and Routman in several combinations.

“We were kind of in school,” Routman said, “in all these other bands, other projects, scratching other itches. We had to go through that to come to the table as grown-ups, to put aside our egos, to come to it as more mature individuals.”

Among their recently developed grown-up skills is patience. The group started work on “Time Has Changed Us” in November 2019 and finished it in spring 2020, but its release was delayed by (three guesses) the pandemic. The group released a couple of singles from the album over the past six months, including the title track, a Mumford-esque reflection on traveling and settling whose repeating lead guitar figure grows to a shimmering climax.

“Now it’s a good time,” Routman said of releasing the complete, finished product. “The waiting has been worth it.”

Much of the material was written before the coronavirus sent everyone into their bunkers, and yet Chadwick said the music still works for these pandemic times.

“That speaks to the material,” said Routman, as well as to the bandmates’ longevity in the Jackson music scene and to a new level of confidence in each other and commitment.

“It took a little time for us all to find this group of people who would love to do this,” Chadwick said.

It also takes time to gain the confidence to speak, write, sing seriously and authentically about one’s life or community (as Chadwick does on “Among the Pines,” a cheeky indictment of housing in the Tetons), one’s politics (as in “Song for Discouraged Liberals”), one’s place in the world (“Big Fish”). Taking such things seriously has often been mistaken for taking oneself seriously, which hasn’t always been in fashion here in Peter Panland.

Routman would like to be part of changing that dynamic.

“When you get older,” he said, “you want to find something more rewarding. We’re all looking for something deeper, more meaningful, more sustaining. It’s not just a party. Not that that’s bad — music is so many different things: funk music, party music, for dancing, to build community — no one wants to give that up. But the big reason we’ve come together to make this record is our search for something a little bit sturdier and more well crafted, that maybe will stand the test of time.”

COVID-19 put the kibosh on those rites of gathering and partying, forced everyone inside and inward. It’s been kind of an involuntary maturation that for some has brought about a new way of thinking. The world and the country are not the same as they were 16 months ago, and though it remains to be seen whether the same can be said for Wyoming and Jackson, it seems to be for Chadwick, Routman, Nichols and Fleming.

“People are here for different reasons and are struggling in different ways,” Routman said. “Pat taps into that. ... The themes are deeper and bigger, the commentary transcends time and place.”  

'Time Has Changed Us'