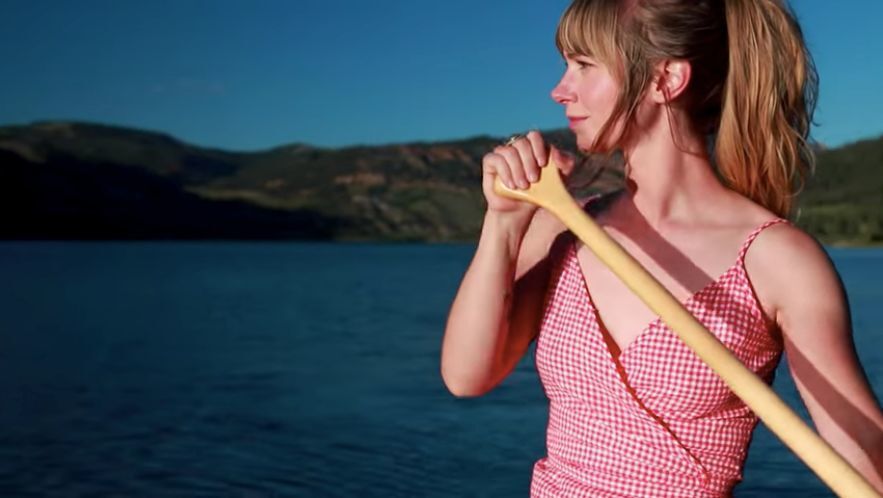 Singer-songwriter-guitarist Abby Webster is a co-founder of the group Sister Shady, another Songwriter’s Alley participant. 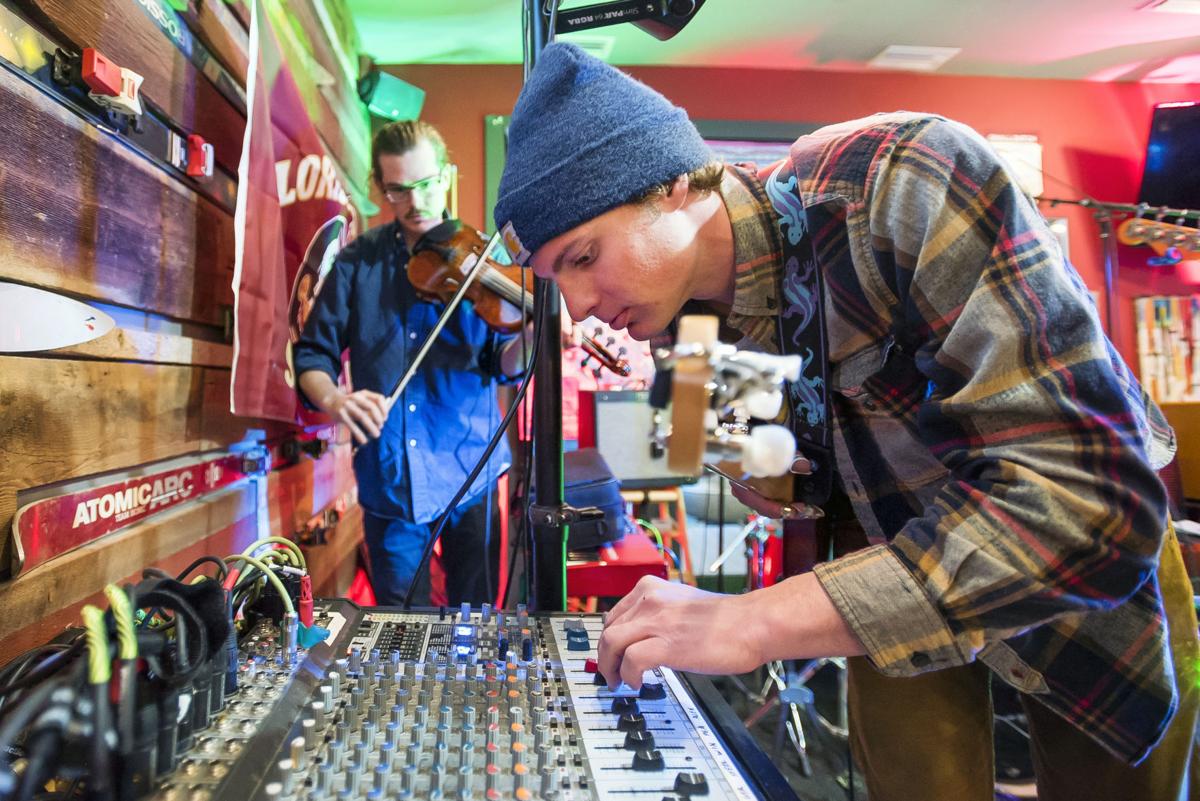 Singer-songwriter-guitarist Abby Webster is a co-founder of the group Sister Shady, another Songwriter’s Alley participant.

Songwriter’s Alley is back.

Established in 2007 by instrumentalist and songwriter Aaron Davis, the series offers an opportunity for local artists to showcase their lyrical prowess.

Previous Songwriter’s Alley evenings have been hosted at typical and unusual venues across town, including art galleries, restaurants and Jackson Hole Playhouse.

On Thursday two featured artists will take the stage at the Silver Dollar Showroom in The Wort Hotel.

Justin Smith, the Silver Dollar Showroom’s talent buyer, said Davis’ idea for the event has been to feature local songwriters who deserve a platform. And there’s no better time to bring that opportunity back than during the coronavirus pandemic, when live music has taken a hit.

“Putting these musicians back to work has been very gratifying,” Smith said.

Webster is a resident of Wilson who is known for the metaphors and dark humor in her songs. In Webster was named in July as a recipient of the Performing Arts Music Fellowship from the National Endowment for the Arts for her quirky lyrics and piano, guitar, and ukulele skills. Only one other musician in Wyoming was given that honor.

Blackwelder, the co-founder of twang-funk combo Strumbucket, will also be taking the stage.

Blackwelder is the experimental quintet’s lyricist, vocalist and banjo player. Joined by band mate Peter Henderson on percussion, they will perform some stripped-down versions of Strumbucket’s repertoire.

Davis will emcee the show and introduce the artists. The songwriters will have the opportunity to speak a bit about the work they will then perform.

“They’ll go on with their own performance and they’ll probably tell you a little bit about the songs,” Davis said, “the stories behind the songs. So, yeah, it’ll have that element to it, which is fun and charming.”

Songwriter’s Alley is part of the Silver Dollar’s “Sit Down Get Down” series, which is the downtown bar’s attempt to put on safe concerts during the coronavirus crisis. Limited seating and the sit-down-only format works well for that purpose, and the intimate atmosphere that allows the artists to truly be heard is a bonus.

Smith said the format has forced musicians to alter their approach to performance.

“It’s been really incredible to see a different approach by these musicians, where they’re not just showing up to a party and throwing down,” he said. “For so many years it was all about the dance party, so to see musicians adjust to the sit-down vibe is remarkable.”

Audiences have enjoyed the sit-down experience as well, Smith said, and a different crowd has flowed in to the Silver Dollar Showroom.

“If the tip jar could speak, it would say, ‘We love this, because I think patrons just like to enjoy — myself included — a more relaxed show,” Smith said. “So you see a different group of folks that want to come in and just enjoy the more relaxed musical vibe, and to see the musicians react to that and how much they’ve been rewarded.”

Catch Webster and Blackwelder in action free of charge starting at 6:30 p.m. Thursday in the Silver Dollar Showroom. Patrons may hunker down and listen to the full set or stop just by for just a bit. Seating is limited, first-come, first-served. Music will wrap up by 9:30 p.m.