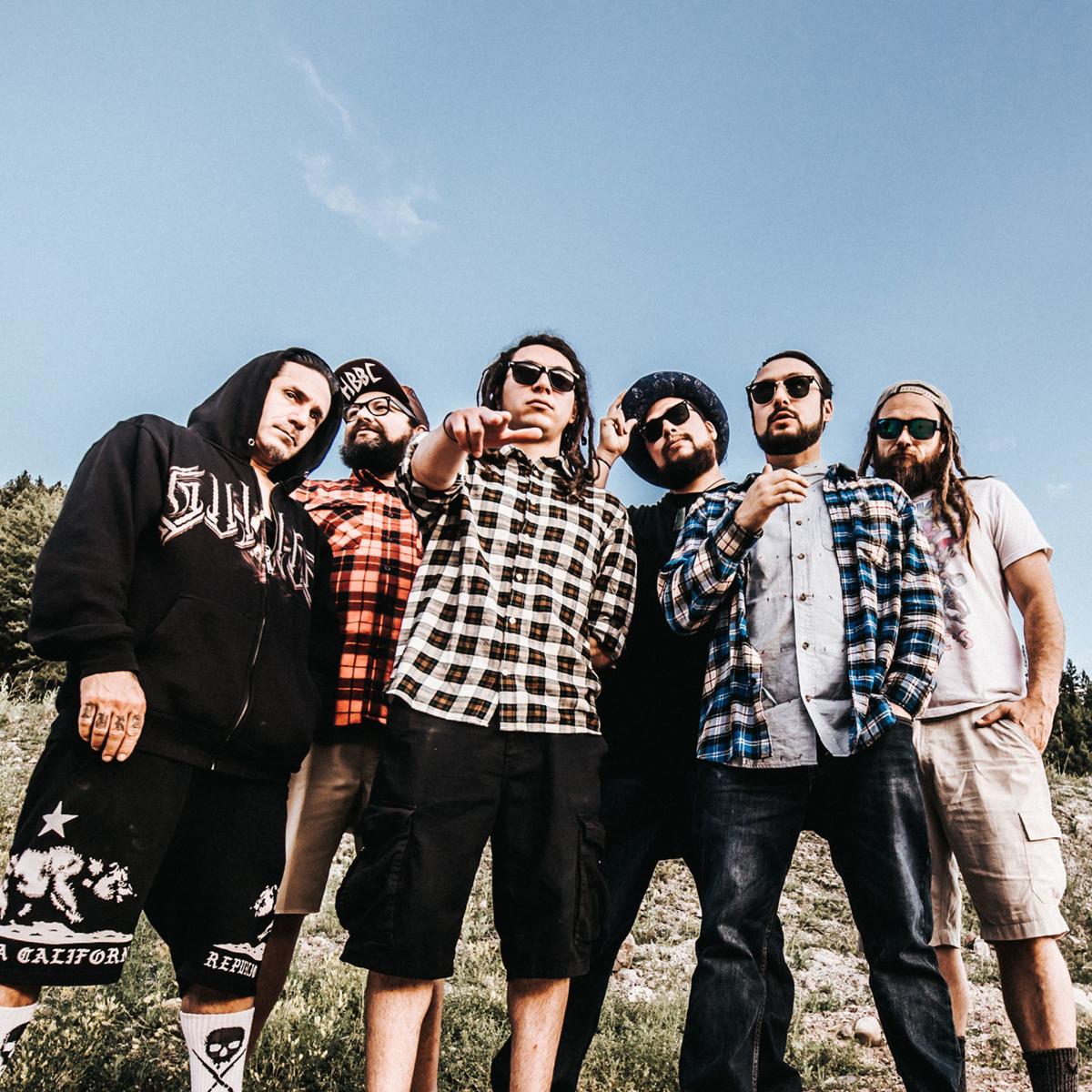 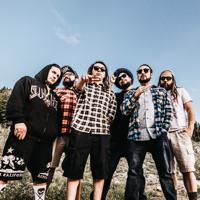 Roots rock, reggae and dub masters Tribal Seeds have been at it for nearly two decades. The band will play the headline set at Thursday night at the Pink Garter Theatre. The Expanders and El Dusty will open. 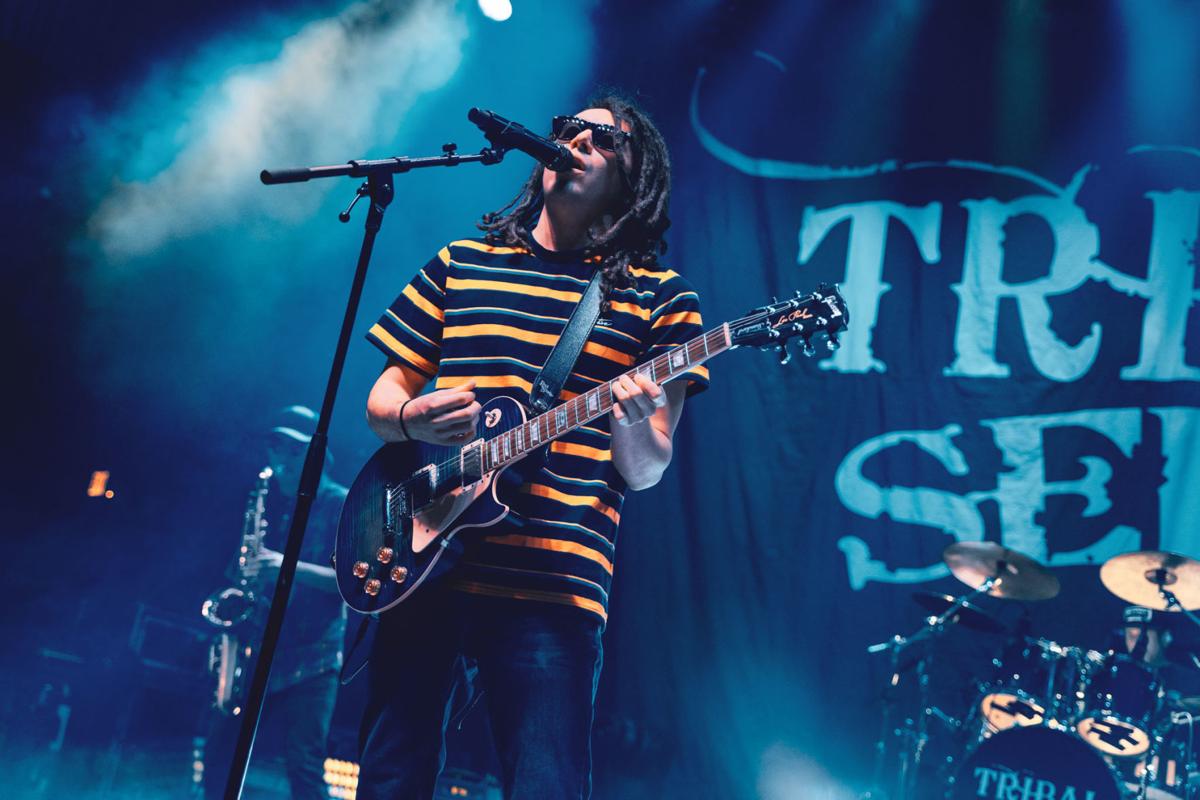 Tribal Seeds have shared the stage with acts from the Red Hot Chili Peppers to Skrillex. Although their music draws most heavily from classic Jamaican reggae like the Wailers, the band also draws from contemporary dub and electronic music.

Roots rock, reggae and dub masters Tribal Seeds have been at it for nearly two decades. The band will play the headline set at Thursday night at the Pink Garter Theatre. The Expanders and El Dusty will open.

Tribal Seeds have shared the stage with acts from the Red Hot Chili Peppers to Skrillex. Although their music draws most heavily from classic Jamaican reggae like the Wailers, the band also draws from contemporary dub and electronic music.

They speak patois like island Rastas, refuse to join a major recording label and have topped Billboard’s and iTunes’ charts. And Thursday, Tribal Seeds brings its brand of roots-rock-reggae to the Pink Garter.

“We embody a few different genres into roots reggae — EDM, rock, cumbia and world aspects — to a lot of our songs, but still we maintain our integrity as a roots band,” Dekofsky said. “We are always trying to keep growing and developing our music and songwriting.”

Dekofsky, like other members of the band, hails from Southern California. The California sunshine had a clear impact on everyone’s musical influences but somehow the U.S.-based band sounds authentically irie.

“I would say most of us grew up with and around Jamaican reggae music before American reggae was even a spark,” he said. “A lot of us learned from songs and grew up in the culture, and me personally, coming from Los Angeles, I was around Jamaicans and Caribbean musicians all the time, so you pick up the dialect naturally over time.”

He aims to bring that authentic Jamaican drumming style with a bit of rock flair when “it’s called for.”

“I think as a band we have an edge — other genres mixed with roots reggae sets us apart from a lot of other artists in the genre.”

Most listeners may assume a reggae-rock band from San Diego will sound like Sublime, Dekofsky said. But that’s not the Tribal Seeds sound.

“We pay homage to some of our rock influences like Rage Against the Machine and Led Zeppelin and our reggae influences like Black Uhuru and Aswad, but we are undoubtedly always Tribal Seeds.

“There’s a balance of roots and other genres intertwining into our sound.”

But at the heart of their music is the reggae vibe, honoring the genre greats like Sly Dunbar (Sly and Robbie), Gregory Isaacs, Sugar Minott and Barrington Levy.

The band members remain fiercely dedicated to staying independent, even after six albums.

“Freedom was/is the driving factor for why we continue to be an independent band. We don’t have to adhere to the traditional label-band agreements and schedules,” Dekofsky said. “We create our music organically and never force it.”

The band is looking forward to trading in its usual flip-flops for snow-covered peaks, though traveling icy roads can sometimes be rough.

“A lot of us are snowboarders, so we love coming to the snow,” Dekofsky said. “I feel the fans are super excited also because they don’t necessarily always have a lot of artists come through the way it is in major cities. The energy is usually through the roof.”

Ital Vibes: Tribal Seeds with The Expanders and El Dusty