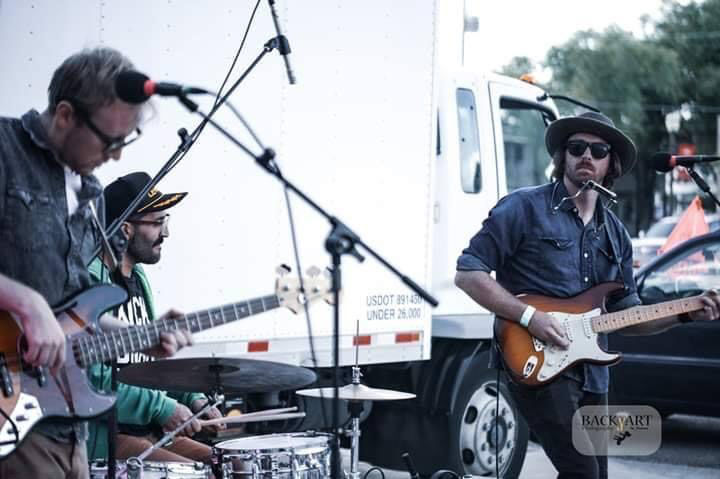 Silver Dollar Showroom talent buyer Justin Smith said Lonesome Gold, above, can get “super grungy.” Space at the “sit down, get down” show is limited. 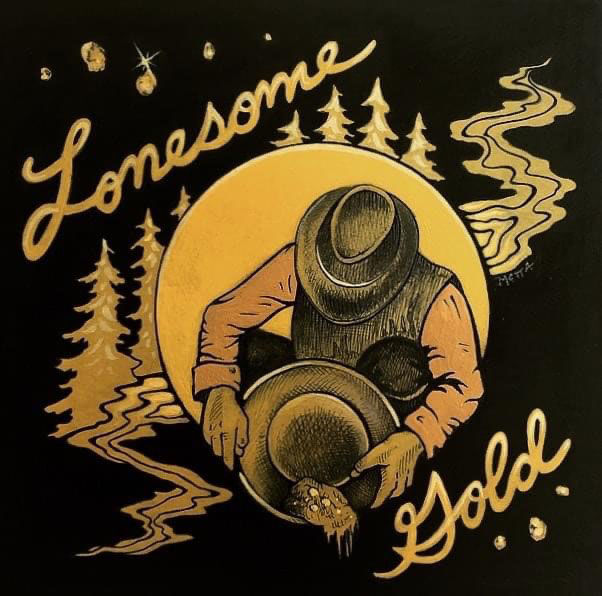 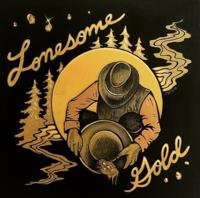 Silver Dollar Showroom talent buyer Justin Smith said Lonesome Gold, above, can get “super grungy.” Space at the “sit down, get down” show is limited.

Due to the COVID-19 pandemic, this weekend’s show at the Silver Dollar Bar & Grill will be, as Silver Dollar and Cowboy Bar talent buyer Justin Smith put it, “sit down, get down,” meaning you have to remain seated at your table but can still jam out to hometown band Lonesome Gold’s new album on Friday and Saturday nights.

“If you’re getting tired of America neo-fascist morons storming the White House and causing revolution and societal collapse, then come check out our performances at the Silver Dollar Bar in Jackson, Wyo., on Friday and Saturday!” Lonesome Gold wrote on its Facebook page.

Smith has a long history with Lonesome Gold: A few years back, he introduced frontman Casey Kristofferson to one of the Silver Dollar’s bartenders at the time.

“Casey brought me a CD and dropped it off at the front desk of The Wort.” Smith said. “So I listened to it and thought, ‘Whoa, this guy’s got talent. He sounds like Eddie Vedder and has good songwriting, cool soul, kind of gritty, a little edgy.’ So I called him to chat and see what his deal was.”

Kristofferson was new to town and wanted to connect with local musicians, Smith remembered.

“I was just reaching out and trying to figure out where to play music and who to connect with,” Kristofferson said, “and reached out to Justin.”

Smith recalls telling him, “There’s a bartender at the Silver Dollar named John Gallagher and he’s a bass player. You ought to give him a call.:

After chatting, Gallagher and Kristofferson “hit it off,” Smith said, and the rest is history.

“He’s kind of the godfather of the band,” Kristofferson said.

“I was kind of a matchmaker,” Smith said. “So that’s really a feather in my cap. In this job I help unify individual musicians floating around the Jackson universe. To see them push forward and cut an album is super rewarding.”

Almost three years after Smith introduced the band members, Lonesome Gold is ready to take the Silver Dollar stage once again. The last time they played at the bar was August 2020.

“It’s fun for me to go full circle and showcase his band here,” Smith said.

The Silver Dollar has limited indoor capacity, in accordance with local and state health guidelines, and mandates that audience members enjoy the music from the comfort of their tables.

“We’re working together to do a special show that showcases a lot of Lonesome Gold’s original music in such a way that will go nicely with our sit-down environment,” said Smith. “Because these guys can definitely rock. They can get super grungy, so we’re making it more of a showcase gig so it’s not so face-melting.”

“We can get loud, and people can go pretty nuts, which is really fun,” Kristofferson said. “But now we’re trying to transition into a mix of rock and folk sounds.”

Swing by the Silver Dollar Showcase in the Wort Hotel from 7 to 10 p.m. on Friday and Saturday to hear Lonesome Gold play where it all started, and snag a band T-shirt or CD during the concert.

Lonesome Gold’s first album, which was released in October 2020, is now available on Spotify, Apple Music and all other streaming platforms.