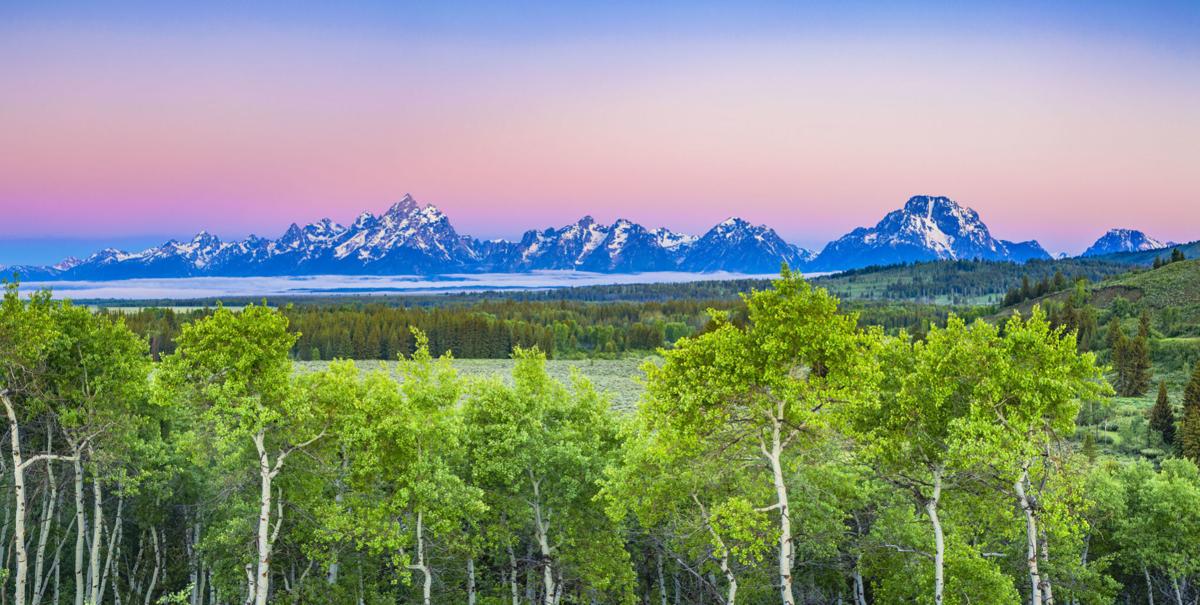 Aspen Glow is a photograph by Henry Holdsworth. 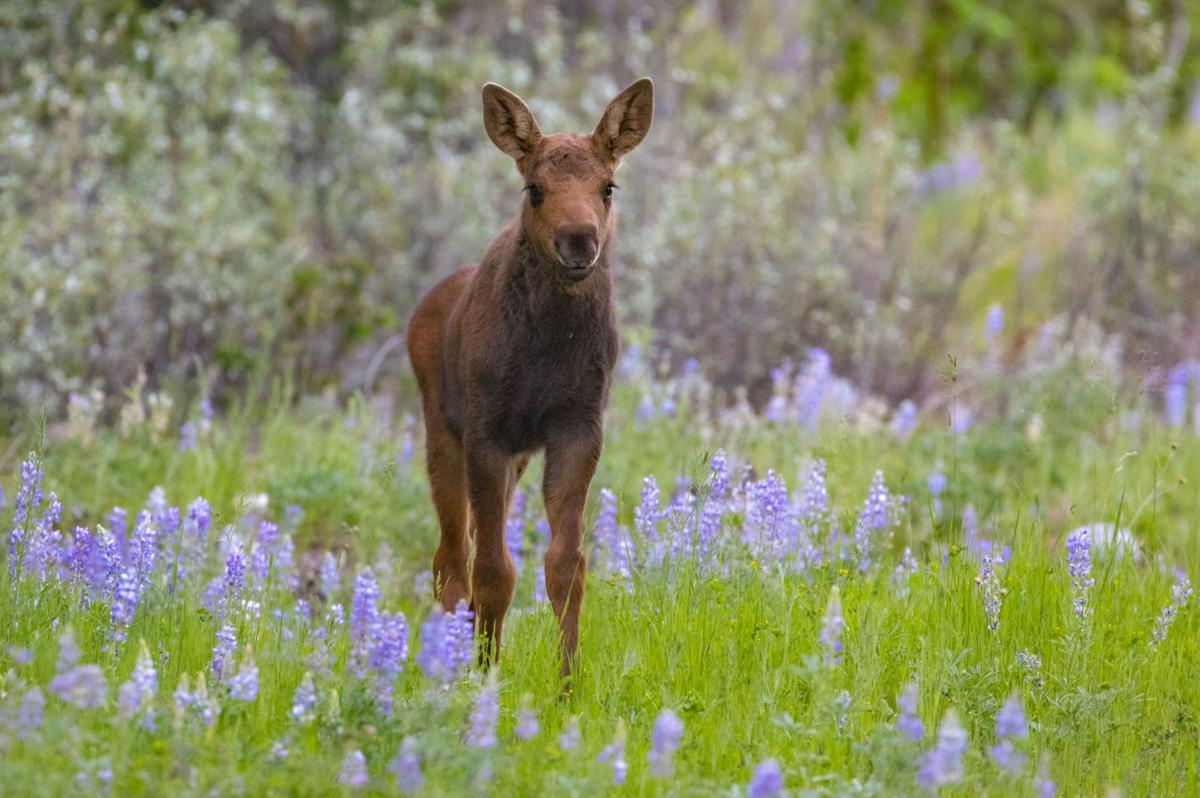 “Moose Calf Bouquet” is a photograph in the Wild by Nature gallery. 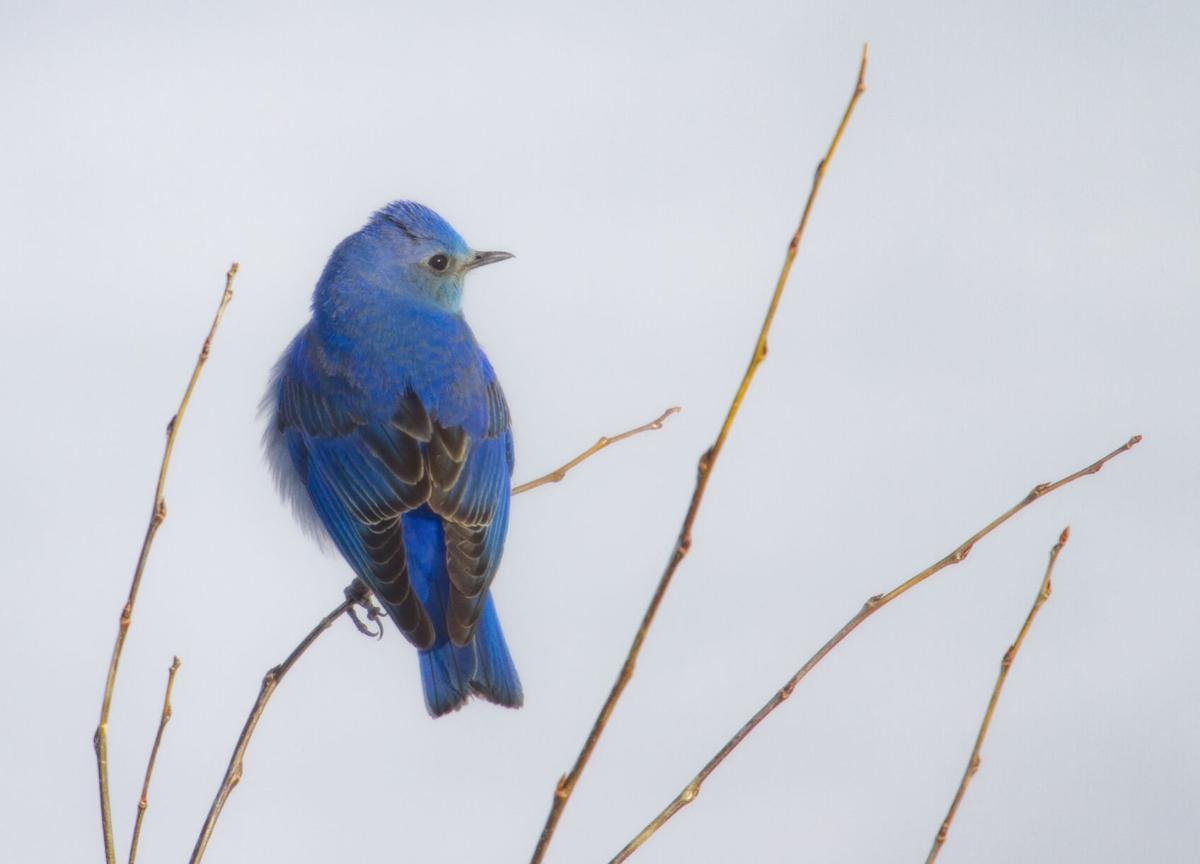 A photograph of Grizzly 399 and the Fearsome Foursome is by Henry Holdsworth.

Aspen Glow is a photograph by Henry Holdsworth.

“Moose Calf Bouquet” is a photograph in the Wild by Nature gallery.

A photograph of Grizzly 399 and the Fearsome Foursome is by Henry Holdsworth.

After decades of photographing the Greater Yellowstone Ecosystem, sometimes Henry Holdsworth thinks he’s seen it all. And then the light changes. Or Grizzly 399 shows up with four cubs, and a fox dens under Holdsworth’s neighbor’s shed. Or a moose and its twins settle into his yard for the season.

“There is always something new you haven’t photographed before,” said Holdsworth, owner of Wild by Nature Gallery. “It’s constantly changing, and I’m always finding new things, or new angles that interest me.”

This year, in honor of Wild by Nature Gallery’s 25th anniversary, Holdsworth will showcase a retrospective of his work during the Fall Arts Festival.

Holdsworth started photographing the Jackson Hole area about 40 years ago. He began as a magazine photographer and also created work for book publishers and calendars, before deciding to open his own gallery.

“One of the things with magazines is your image is never going to be bigger than a double-page spread,” he said.

Holdsworth wanted to see his images bigger. That led him to opening the gallery.

Holdsworth began his career as a black-and-white landscape photographer. He still loves black and white but now also uses color. An animal lover since he was a child, he also expanded to wildlife. He constantly moves between the landscape and wildlife genres, sometimes day to day and sometimes moment to moment.

“I’m a true landscape photographer that always loved animals,” he said. “What I really love about this valley is photographing wildlife in the landscape.”

Since he opened the gallery he has gone through different phases with his work, traveling the world to photograph wildlife and landscapes, and has expanded his business to include books, note cards and photography tours.

“I like to think I’ve gotten better throughout the years,” Holdsworth said. “Hopefully my skill has improved in 25 years.

“But the biggest theme in my work is still the same: I’m drawn to the quality of light. I’m interested in utilizing amazing light and hopefully finding a good subject to go along with that.”

Wild by Nature will showcase a collection of Holdsworth’s work throughout his career as well as new images he created this year. While the show will feature images from other places, its focus will remain on images Holdsworth creates near Jackson.

“My passion for the area has never really changed or wavered,” he said. “I started photographing this place more than 40 years ago, and I really haven’t put a camera down. Every time I think I’ve run out of something I find something new that really catches my attention and renews that flame that keeps me photographing year after year.

“I’m as excited about photographing around here today as I was about 40 years ago.”

The gallery is open every day 10 a.m. to 6 p.m. throughout Fall Arts Festival and will feature an anniversary sale.