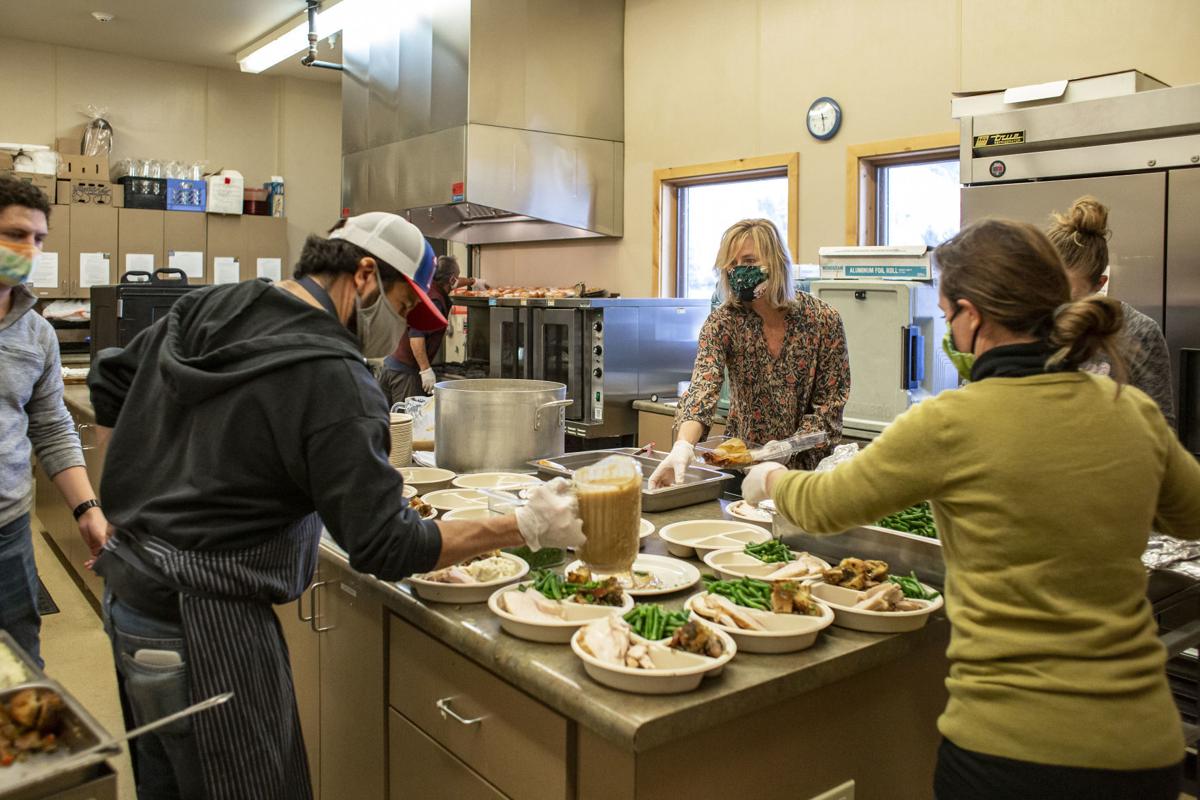 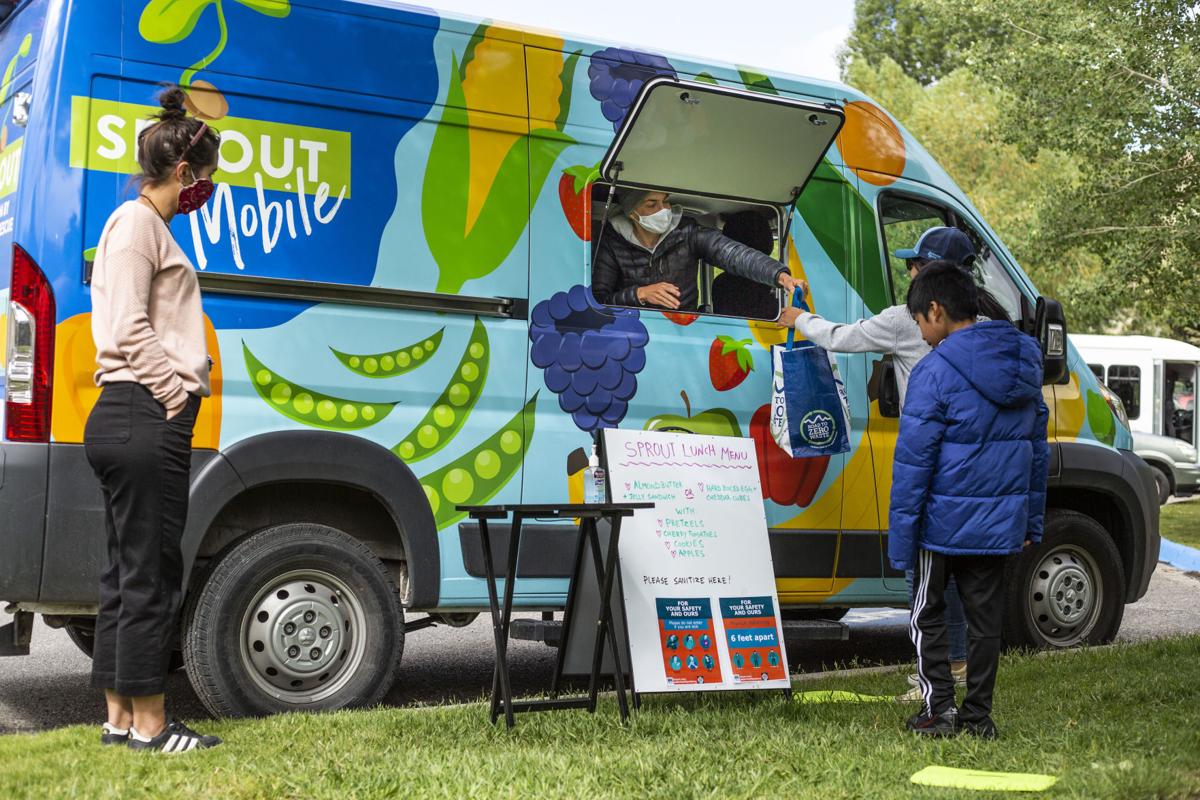 “They are absolutely critical. There’s no other replacement for the work that they do.”

That is how Jackson Town Councilor Arne Jorgensen characterizes the work done by local nonprofits to bridge the gap in services — from rent assistance to feeding those experiencing food insecurity, along with so many other human and social services — during “normal” times, but especially during the ongoing coronavirus pandemic.

“There is no way to overstate what these partners do for this community,” Jorgensen added without hesitation.

Many Jackson Hole families and individual residents have been hit hard by the fallout from the pandemic, some finding themselves without work for the first time and struggling to pay even the most essential bills like rent or groceries.

And while the town and county provide certain specific services, it’s the nonprofits — whose sole focus is helping people — that are often the life raft thrown to those who feel like they’re drowning in an ocean of uncertainty, debt and countless other pressures, particularly now as COVID-19 rages on.

“What I see is a lot of awareness about mental health and emotional well-being; challenges like those that people are facing,” said Sharel Lund, executive director of One22 Resource Center, a nonprofit focused on community members who face health, financial and cultural challenges and provides a range of assistance programs. “Obviously, at One22 we’ve been able to step in and help people with rent assistance and food assistance. And the need is just huge. It’s staggering.”

“If anyone said no to that, I’d be very curious about who it was and how they were able to escape that [extra demand],” said Hole Food Rescue’s director of programs, Hannah Cooley, who has been with the nonprofit for nearly five years. “It’s definitely been taxing. And I think it’s this idea that more people are in need of food. People who have never had food insecurity that they’ve dealt with in their lifetime but are now being faced with these larger issues and for the first time ever are thinking, ‘How am I going to access food?’”

Though Cooley said the pandemic’s onset created additional challenges for the small team at Hole Food Rescue — with four (soon to be three) full-time and two part-time staffers — she credited the young organization for being quick to adapt by thinking outside the box.

“We can turn quickly, we’re agile, and we have the ability to do that because we’re a young organization,” she said.

And though the work and additional pressure during 2020 has been challenging, Cooley said it’s well worth it.

“It’s very rewarding,” she said. “I think this organization is so special because we do have a drive and determination to do more, and help more, and to feed more. ... But even with the everyday grind there’s still all of these people out here who we’re thinking that they might need food assistance if the next shutdown comes, and how are we going to prepare for that? So, we’re always thinking ahead.

Cooley said one of the organization’s focuses, and a challenge during the pandemic, has been making its services more approachable and removing any stigma that might be associated with people needing help to get nutritious food.

Councilor Jorgensen raved about the “critical importance” of what these nonprofits bring to the community. He stopped short of listing them, for fear he would omit one of the many “invaluable” nonprofit partners, but expressed concern about the town and county’s ability to help fund them going forward. Jorgensen pointed to some difficult decisions that will have to be made by the local governing bodies, which face a $2 million budget reduction from the state this coming year, as relates to helping fund the nonprofits going forward — what he calls a true “public-private partnership taking advantage of this incredible nonprofit infrastructure we have in this community” — and deciding which grant requests to fulfill.

Even so, Jorgensen said, there are so many communities around the state that have nothing near the local support from nonprofits that Jackson Hole enjoys, so even despite some difficult choices in the near future, “we’re very fortunate to even be having this discussion,” Jorgensen added.

One22’s Lund acknowledged that nonprofits aren’t always the best fundraisers around, as their focus isn’t on squeezing dollars out of people but rather maximizing the dollars they do have to help the community. But she didn’t sound terribly concerned about hers and other nonprofits not getting the needed support.

Not only have longtime donors stepped up even more than usual this year, Lund said, but people and organizations have come out of the woodwork to help fund One22’s aims.

“Absolutely [people have stepped up to help],” Lund said. “It’s really been humbling and amazing and heartening. A large portion of the donors who have come to One22 in 2020 are brand-new to our organization. And we’re able to provide direct aid to people, in the form of rent assistance and food assistance, so I think there’s an awareness that people need. So, we definitely have seen that [help] from people who want to support what we do.”