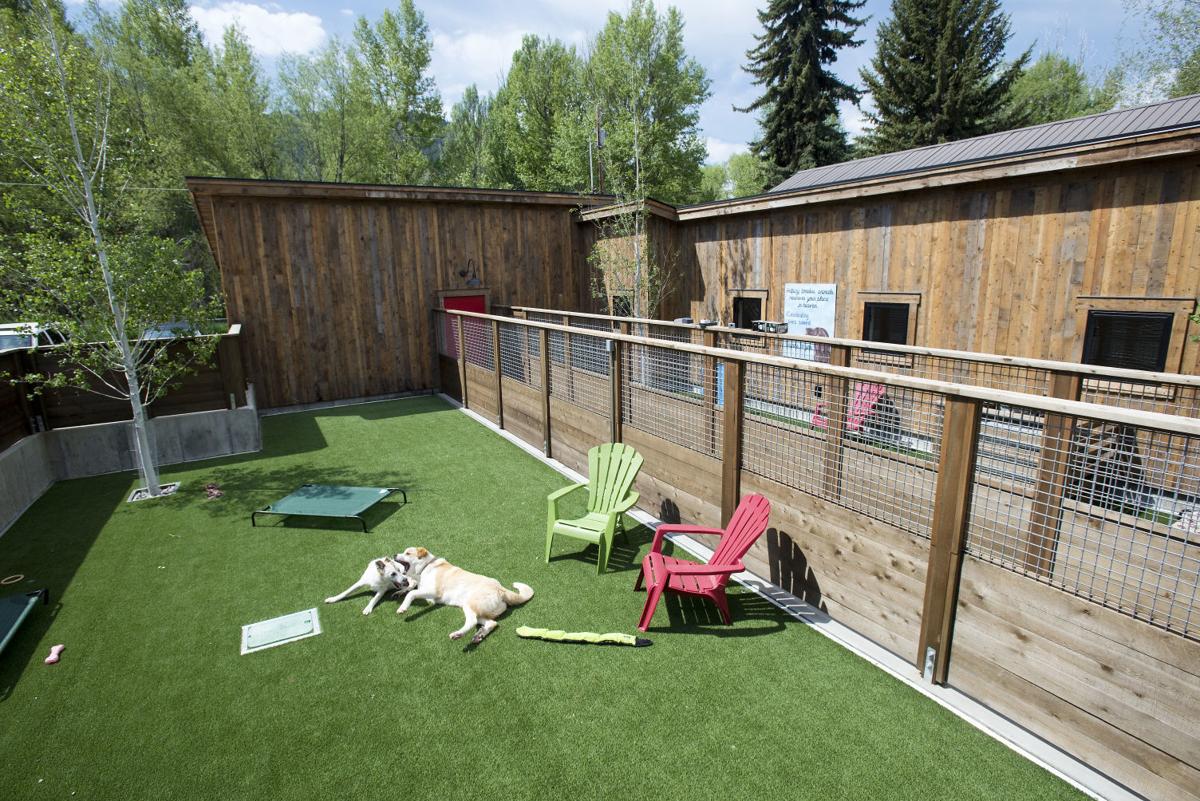 Pups socialize and stretch their legs in the Animal Adoption Center’s courtyard. The adoption center is an example of a 501(c)(3) organization. 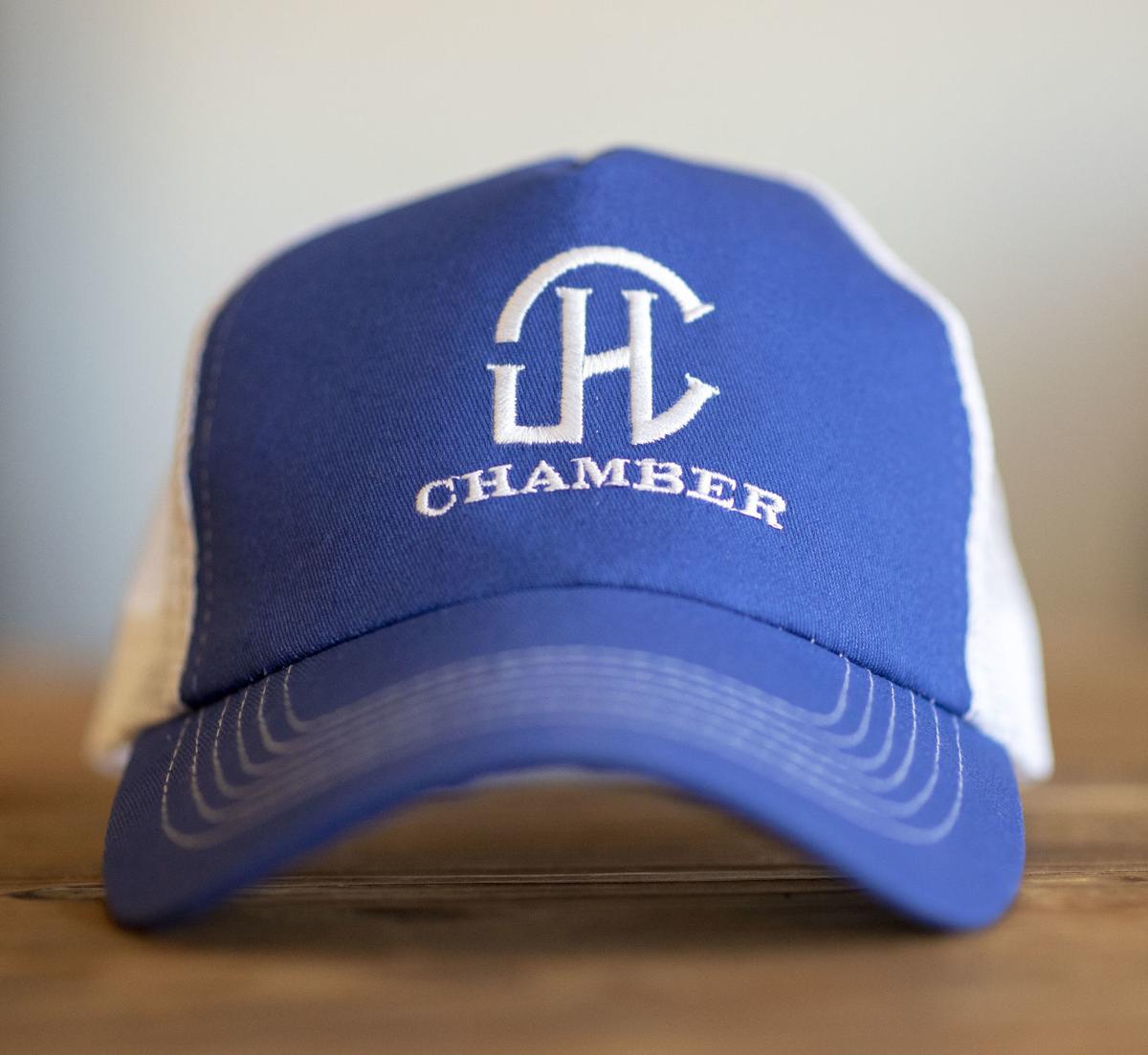 The Jackson Hole Chamber is one of the only 501©(6)s in the valley.

Pups socialize and stretch their legs in the Animal Adoption Center’s courtyard. The adoption center is an example of a 501(c)(3) organization.

The Jackson Hole Chamber is one of the only 501©(6)s in the valley.

The word “nonprofit” has become basically synonymous with “charity” in popular usage, but that is an oversimplification. It’s true that 501(c)(3)s — the bastions of philanthropic giving — comprise the bulk of the nonprofit universe, but the category contains a long list of lesser-known cousins.

The 501(c) prefix, which introduces various kinds of organizations under the Internal Revenue Code, signifies that an organization is exempt from paying federal income tax. The kind that happens to end in (3) is certainly the most prominent, but there are also 501(c)(1)s and (2)s and (4)s and (5)s, all the way up to (28). Most are obscure and hyperspecific: The status (c)(21) applies to black lung benefit trusts, and (c)(13) to cemetery companies.

“If you look at the tax code,” said Karen Coleman, chief financial officer at the Community Foundation of Jackson Hole, “there are a lot of other types.”

To be clear, not all nonprofits automatically fall into one of these categories of tax exemption. State law determines nonprofit status, whereas the Internal Revenue Service grants federal tax exemption, and the criteria are different in each case. The two almost always coincide, as reflected in colloquial speech, but that is not necessarily true.

What unites all these groups is, broadly, a community-oriented mission. For-profit businesses operate with the sole aim — more or less — of providing financial benefit to their shareholders, but nonprofits exist to further a cause or supply a need. Essentially, they must serve either the general public or their own membership without concern for the bank accounts of private individuals.

“There are services that the community deems important enough to the collective good,” said Sharel Lund, executive director of One22, a resource and advocacy center. “One way that gets demonstrated is through nonprofit status.”

The term “nonprofit” is a bit of a misnomer. These groups are in fact allowed to make some profit beyond basic operating expenses (for example, to maintain a reserve fund). The word refers to the fact that they cannot contribute to the monetary gain of private individuals.

“Tax-exempt” also needs clarification. 501(c) organizations are not free from all taxes, only from federal income tax on the income they generate through activities related to the purpose for which they were granted tax-exempt status.

Wyoming has the fewest nonprofits of any state, with about 3,600, according to the National Council of Nonprofits. But with roughly six for every 1,000 people, it has the third most per capita, behind Montana and Vermont.

Odds are this is what you think of when you hear the term “nonprofit” — foundations, food banks, churches, museums, amateur sports leagues, animal welfare groups. The list goes on.

501(c)(3)s are by far the most common nonprofits, comprising nearly 75 percent nationwide, and they are generally defined by a charitable, educational or religious purpose. In Teton County they range from the Jackson Cupboard to Teton Youth and Family Services to the Off Square Theatre Company.

Coleman, with the Community Foundation — which facilitates charitable giving by assisting other nonprofits and donors — explained the philosophy behind (c)(3)s: There are certain needs, in Jackson Hole and everywhere else, that government programs and commercial businesses can’t or simply don’t meet.

“Philanthropy fills a niche for society,” she said, “by providing services that would not be sustainable on a for-profit basis, because the individuals or the groups that benefit from them do not have the means.”

One crucial difference between (c)(3)s and other nonprofits is that donations to them are tax-deductible. Donors can subtract most of the money they give to such causes from their taxable income, lowering the amount they pay each year in federal income taxes and incentivizing charitable giving.

Nevertheless, Coleman said, these tax benefits aren’t at the front of most donors’ minds when they choose to sign a check.

“Most charitable giving,” she said, “is driven by a personal desire to cure an ill or address a need.”

Another common misconception of (c)(3)s is that they cannot lobby. They can’t take partisan stances, for example by supporting any particular candidate for public office, but they can advocate for certain rules and policies.

Likely the next most common after (c)(3)s, (c)(4)s are civic leagues and social welfare organizations. Often that includes everything from Rotary Clubs to volunteer fire stations to homeowners associations.

The important distinction for (c)(4)s is that they can engage in political activity. These groups don’t face the same restrictions when it comes to supporting candidates for office, so long as politics don’t become their main focus.

More specifically, they can’t spend more than 50% of their money on politics. But they can still influence elections, often through advertising. That allows nonprofits like Shelter JH, for example, to maintain tax-exempt status and be able to “help keep great housing champions in office,” as it proclaims on its website.

However, donations to (c)(4)s usually aren’t tax-deductible in the way they are for (c)(3)s. There are exceptions, but they typically also rely on membership dues. They may be required to disclose to members how much of their dues are going toward political campaigning, or pay a “proxy tax” on political expenses.

The most common kind of nonprofit under this category is the labor union: a group of workers in a particular industry who join together to negotiate for better pay, benefits or working conditions. Some agricultural organizations with a similar goal also belong in the (c)(5) section.

Like (c)(4)s, these groups can campaign politically to advance their members’ interests, but politics cannot constitute the bulk of their activity. Again, as with (c)(4)s, donations are not tax-deductible, and they operate mostly on membership dues.

These groups essentially exist to promote business. The category is largely comprised of trade associations formed on a regional or national scale — including the ponderously named National Association of Associations — but the Jackson Hole Chamber of Commerce is one local example.

Chamber President Anna Olson was familiar with the more common nonprofits when she switched out of the for-profit sector, but this strange new designation took some getting used to.

Though they work to further the interests of businesses that do turn a profit, 501(c)(6)s themselves do not. Besides, Olson said, the economic boost chambers of commerce foster is a boon to all, not just the businesses in their membership. She noted that the Chamber’s membership includes many other nonprofits.

“A lot of things that take place under the umbrella of a chamber are often for the greater good of the community,” she said.