Phil Wilson readies the water truck while preparing the arena for a rodeo last summer. 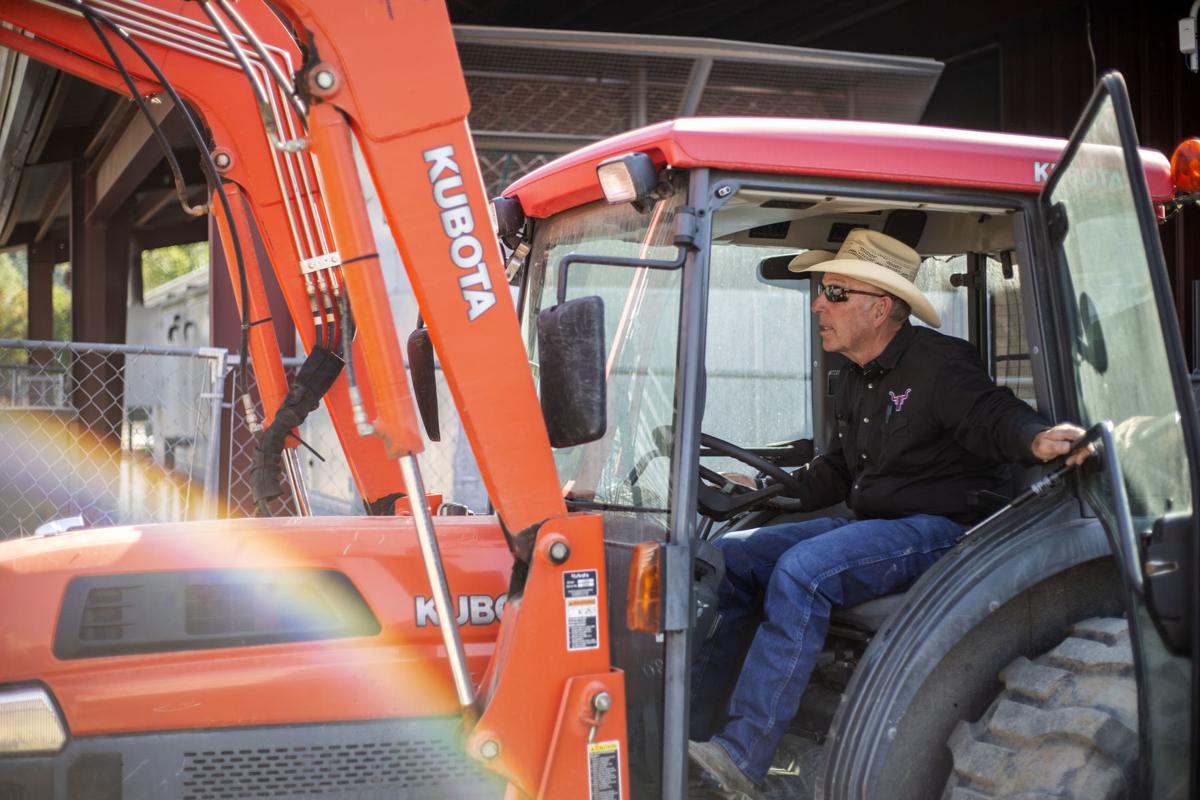 Phil Wilson prepares to rake the arena floor before the Jackson Hole Rodeo. 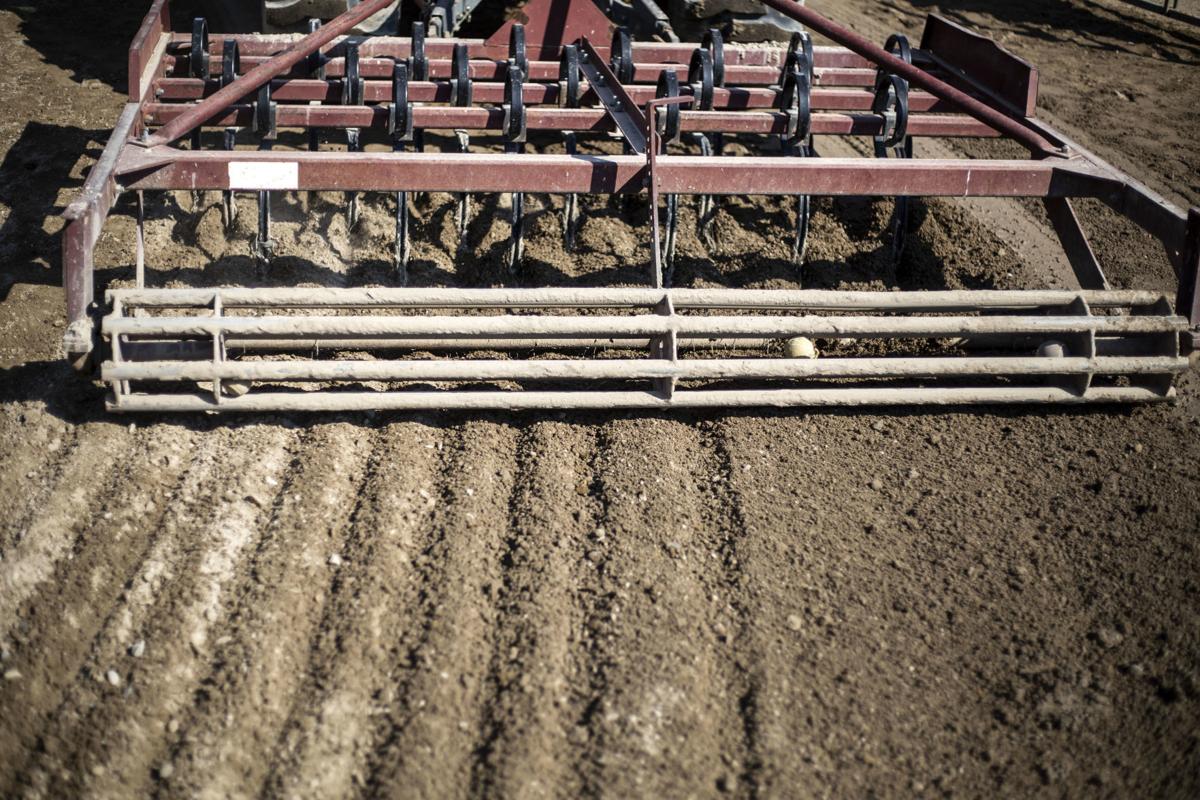 After watering, the arena floor is raked.

Phil Wilson readies the water truck while preparing the arena for a rodeo last summer.

Phil Wilson prepares to rake the arena floor before the Jackson Hole Rodeo.

After watering, the arena floor is raked.

Look down. Take a good look.

Hours of labor go into making the dirt just right for the Jackson Hole Rodeo.

“It’s a work in progress all year long,” rodeo arena director Phil Wilson said. “If we don’t get it right, then what happens is the barrel racers have trouble with it. The team ropers have trouble. It has to be good for the contestants, the animals and for the cowboys.”

On a rodeo day Wilson starts prepping the arena’s dirt early in the morning. Three thousands gallons of water are sprayed on the arena floor, and then a Black Widow groomer breaks up clumps and levels the ground.

After the water settles, around midday, Wilson is back in the cab of the water truck, sprinkling more water on the dirt.

“It’s so the rodeo doesn’t create a whole bunch of dust,” he said.

The preparations also create a softer landing for cowboys and a better working environment for the animals.

“We don’t want to hurt anyone,” Wilson said. “And if you don’t have the arena right you can hurt your bucking stock.”

The grooming and raking continues throughout the rodeo between events.

On an average rodeo day, 10,000 to 14,000 gallons of water will be applied to the dirt. But it depends on the weather. Wilson has to prepare the arena differently during a week of heavy rain.

After preparing the arena for the past seven or so years Wilson has developed a knack for it.

“I’m fussy about it,” he said. “If the arena isn’t right it reflects on us as a rodeo company.”

Wilson’s family occasionally takes over tractor duties, as do Teton County employees. But you have to know what you’re doing to get the footing just right.

“You have to learn how to drive a tractor where you can feel the ground under you,” Wilson said. “Not everybody can do it.”

With almost 40 rodeos every year, Wilson has it down to an art.