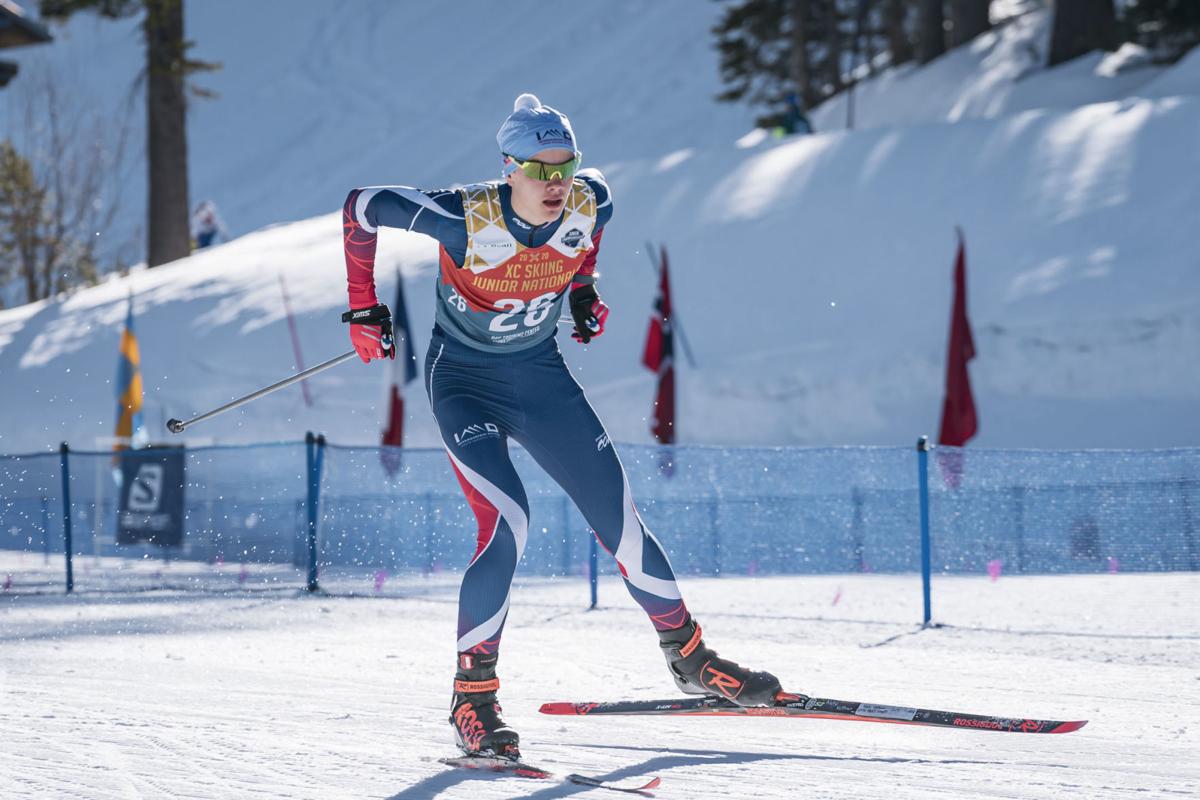 Jackson Hole Ski and Snowboard Club athlete Mason Wheeler finished in the top 10 of both his races at Nordic Junior Nationals in Truckee, California last week. In the freestyle sprint, pictured, Wheeler finished fourth overall, one spot away from reaching the podium. 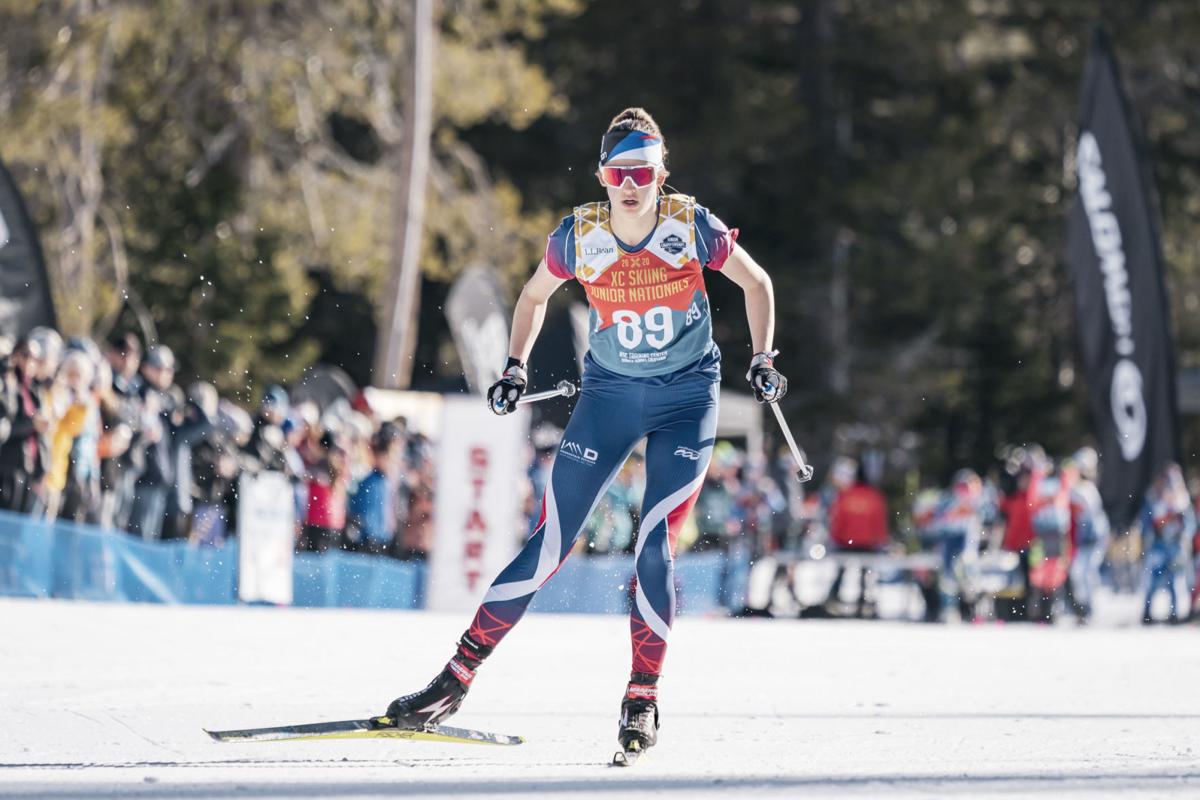 Jackson Hole Ski and Snowboard Club athlete Mason Wheeler finished in the top 10 of both his races at Nordic Junior Nationals in Truckee, California last week. In the freestyle sprint, pictured, Wheeler finished fourth overall, one spot away from reaching the podium.

Despite wrapping up the 2020 Nordic Junior National Championships with five top 10 performances — four more than a year ago — the return trip home for Jackson Hole Ski Club athletes was somber.

Following Wednesday’s freestyle sprint competition in Truckee, California, the remaining two races never started. Competition was cut short, joining a wave of sporting event cancellations around the world in the wake of the coronavirus outbreak.

“Coaches and everybody were kind of down, the whole mood was very somber,” Nordic program director Ben Morley said. “But the kids understand that this is also a lifestyle. Outside of winning championships their identity is Nordic skiers, training and racing continue on no matter what.”

Mason Wheeler, competing in the boys U16 division, came up just two seconds short of earning a spot on the sprint podium. His quickest go came in the quarterfinals, where he finished in 2 minutes, 41 seconds. He went 2:53.84 in the A finals in what turned out to be his final race of the weekend. The fourth-place finish gave him two top-10 results after finishing sixth in Monday’s 5-kilometer.

“It was a really good day again,” Morley said. “Mason definitely stayed strong through the heats. It was just phenomenal skiing by him.”

Elijah Weenig made the A final of the U18 division, though just about everything that could go wrong did in his final run.

After finishing one-tenth of a second back of winning in the qualifiers, Weenig looked well on his way to a podium finish. But in Wednesday’s race he found himself in a near-impossible place to achieve that goal after he went down at the start. From there, Morley said, Weenig managed to catch up after losing about 100 meters but tangled with another skier to seal his sixth-place finish.

“With all that energy expended he wasn’t catching up,” Morley said.

In the U20 division, Sam Johnson wrapped up his career with the Jackson Hole Ski and Snowboard Club in 27th place in Wednesday’s sprint final. In the girls U16 division, Kate Brigham placed 19th, Aurora Stiles 20th and Natalie O’Brien 36th.

With nationals and the competitive season over, Weenig finished his U18 tenure with an eighth-place finish in Monday’s 10-km classic and sixth in the sprint. Wheeler and Weenig both notched top 10 finishes in their two races.

On the girls side, Natalie O’Brien landed the lone top-10 finish with her eighth-place result in Monday’s U16 girls 5K.

And though it’s a sure bet those numbers could have been doubled and podiums could have been reached had the week of racing continued, it’s still a stark improvement on what the club accomplished a year ago when sports around the world were carrying on as usual.

“We’re going to miss [seniors] Elijah, Sam and Birch Klomparens, but the rest of the team looks strong,” Morley said. “I’m just glad we’ve had that leadership of Sam and Elijah, such cool heads, and committed to doing what it takes in Nordic skiing.”