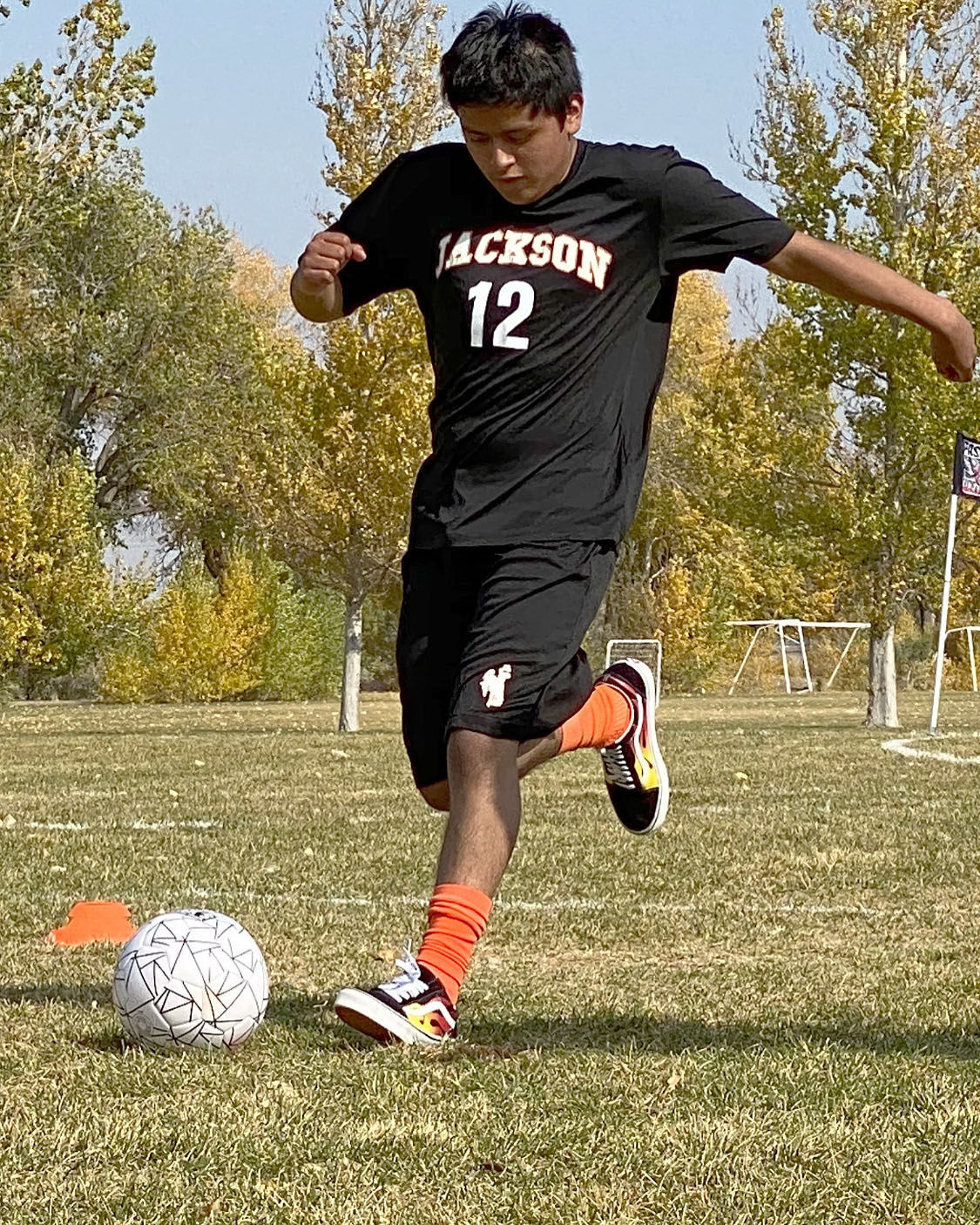 Salvador Morillon lines up a strike during the soccer competition. He was one of 11 athletes from Jackson to make the trip to Casper. 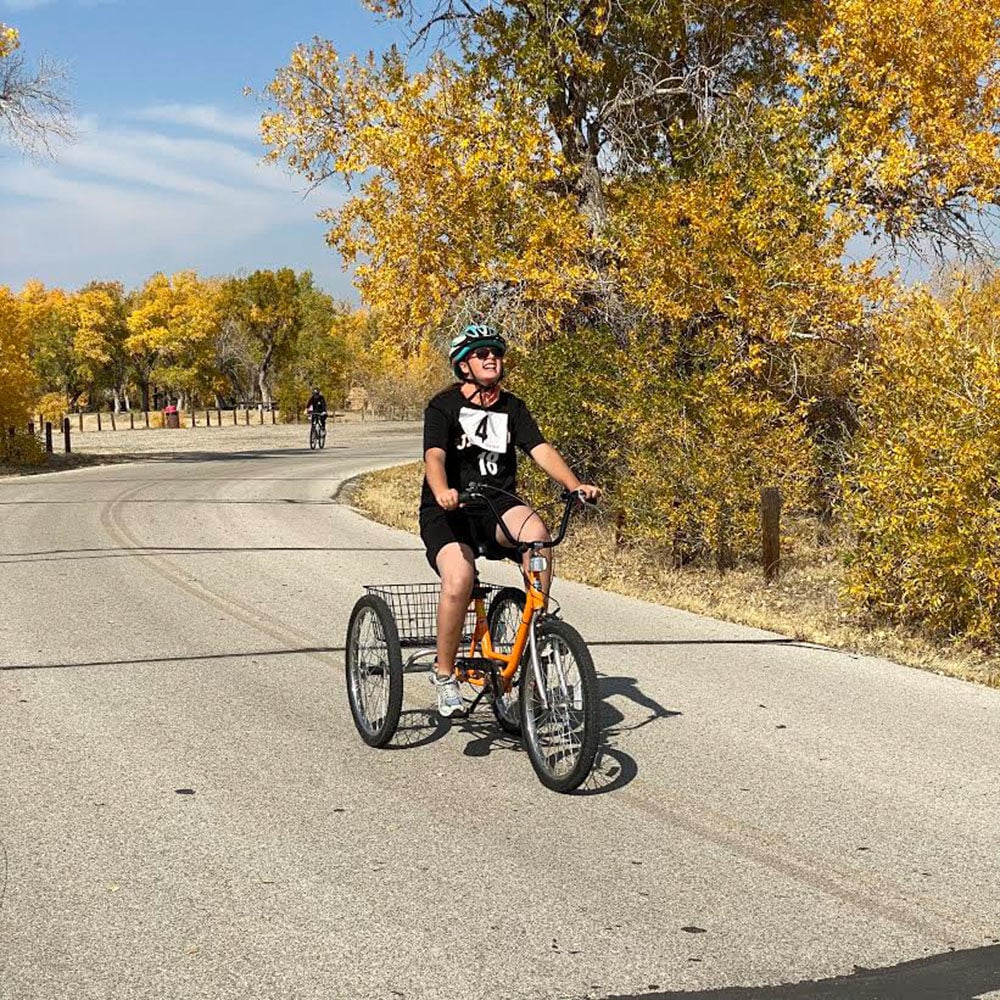 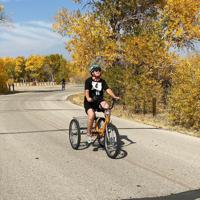 Salvador Morillon lines up a strike during the soccer competition. He was one of 11 athletes from Jackson to make the trip to Casper.

The ongoing coronavirus pandemic has been a central storyline to all sports this year, from the empty stadiums in National Football League games to cancelled contests around the state of Wyoming.

That thread made no exception for the Equality State’s Special Olympians.

Special Olympics Wyoming, which runs fall, winter and spring competitions, snuck in its winter events in Jackson Hole just before the beginning of the pandemic. The spring games, naturally, were forced to cancel, just like every Wyoming High School Activities Association sport.

As most other sports created protocols to press on this fall, so did the Special Olympics.

“Coming back in September, it’s always a quick turnaround for us because we just get back to school, and then by mid-October we’ve got to have the kids dialed in on their events,” said Shane Braman, the Special Olympics coordinator for Teton County School District No. 1. “Once we got the OK, we just went for it. We hoped it would stay and started preparing about a month ago.”

Eleven athletes from Jackson made the trip to Casper for the fall games last week. The field was cut about in half, with 36 athletes total competing. Fall competitions include soccer, cycling, tennis, bocce and bowling, but bowling was cut out this year, likely a culprit in the loss of field size.

No matter for Jackson, which did well in both soccer skills and cycling races throughout.

“There was more excitement than usual, I think these kids have been pretty much quarantined since March and haven’t had a lot of opportunities,” Braman said. “This is their time to shine, their time to be the celebrities. … They get to travel, they get to stay in the hotels, they get to do all the things their peers are doing.”

Training began a month out, and, luckily for the Jackson athletes, Braman doubles as the adaptive physical education teacher for the school district. That meant those gym classes became training sessions, with an emphasis on both soccer drills and time spent cycling. Braman said his athletes were working up to 4 miles a day on the bike in preparation for competition.

And they needed it. The cycling competition was strenuous, with a 1-kilometer, 2-kilometer and 5-kilometer race both days of the fall games.

Braman said their training sessions for cycling were kept relatively light, but it didn’t make much of a difference once they hit the starting line in Casper.

“When they’re racing, they know it’s on,” he said. “To see them do all three races both days, that was pretty impressive.”

With the fall games out of the way and a weekend of experience down the hatch, Jackson’s Special Olympians will likely next be looking ahead to the winter games at home.

Getting the fall games in was as exciting as much as it was a relief, Bramam said. Having the opportunity to travel to compete is almost as much of a highlight for the athletes as the competition, but if the games had been cancelled just two weeks out it could have been a devastating blow.

Then again, the athletes Braman coaches up may have surprised even him with their ability to bounce back.

“If any group of individuals is going to handle a situation like that and handle adversity, it’s these guys,” Braman said.