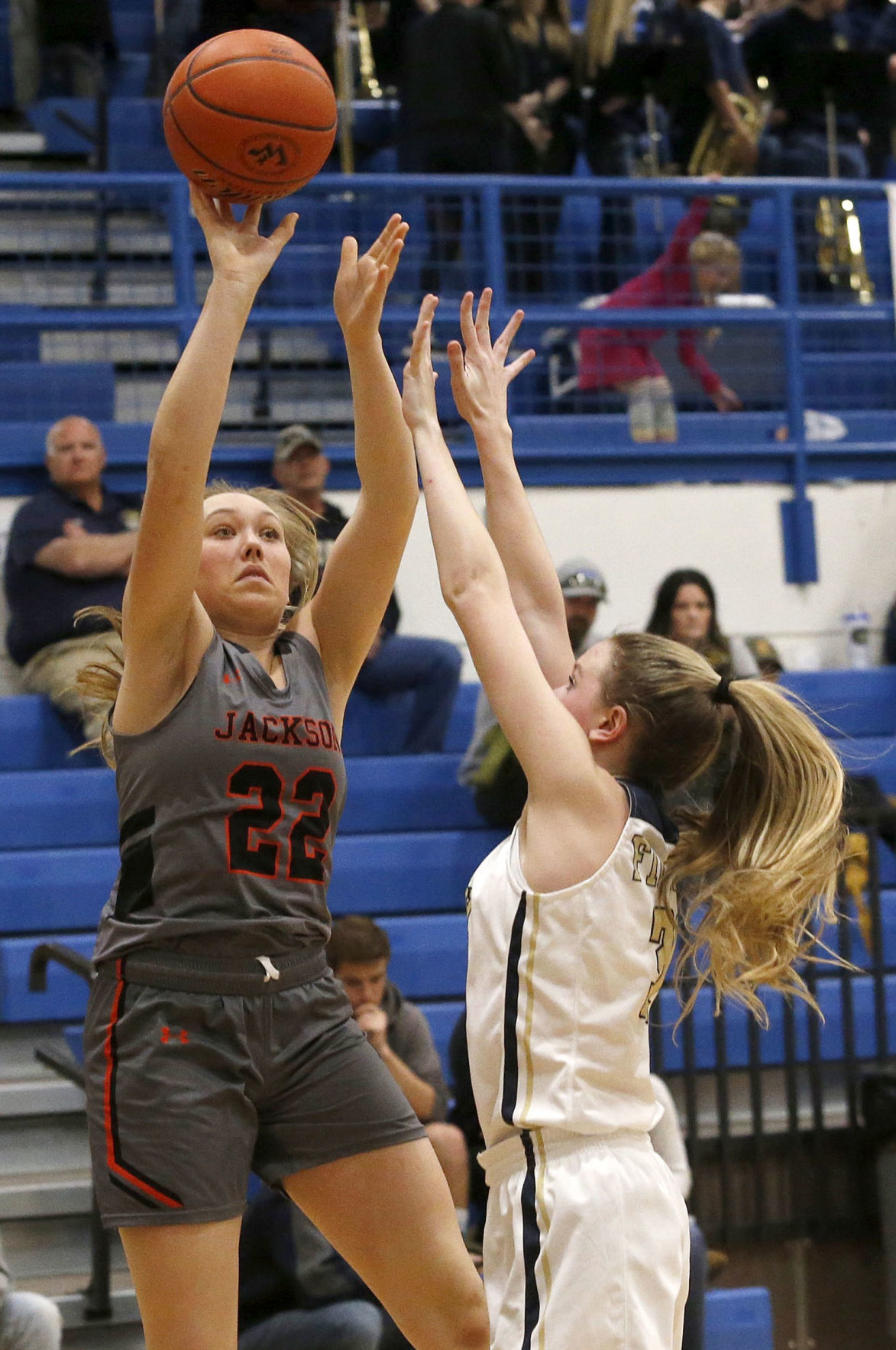 Jackson’s Gracie Hardeman puts up a shot over Reece Niemann of Cody during the Lady Broncs’ road game against the Fillies on Saturday afternoon. 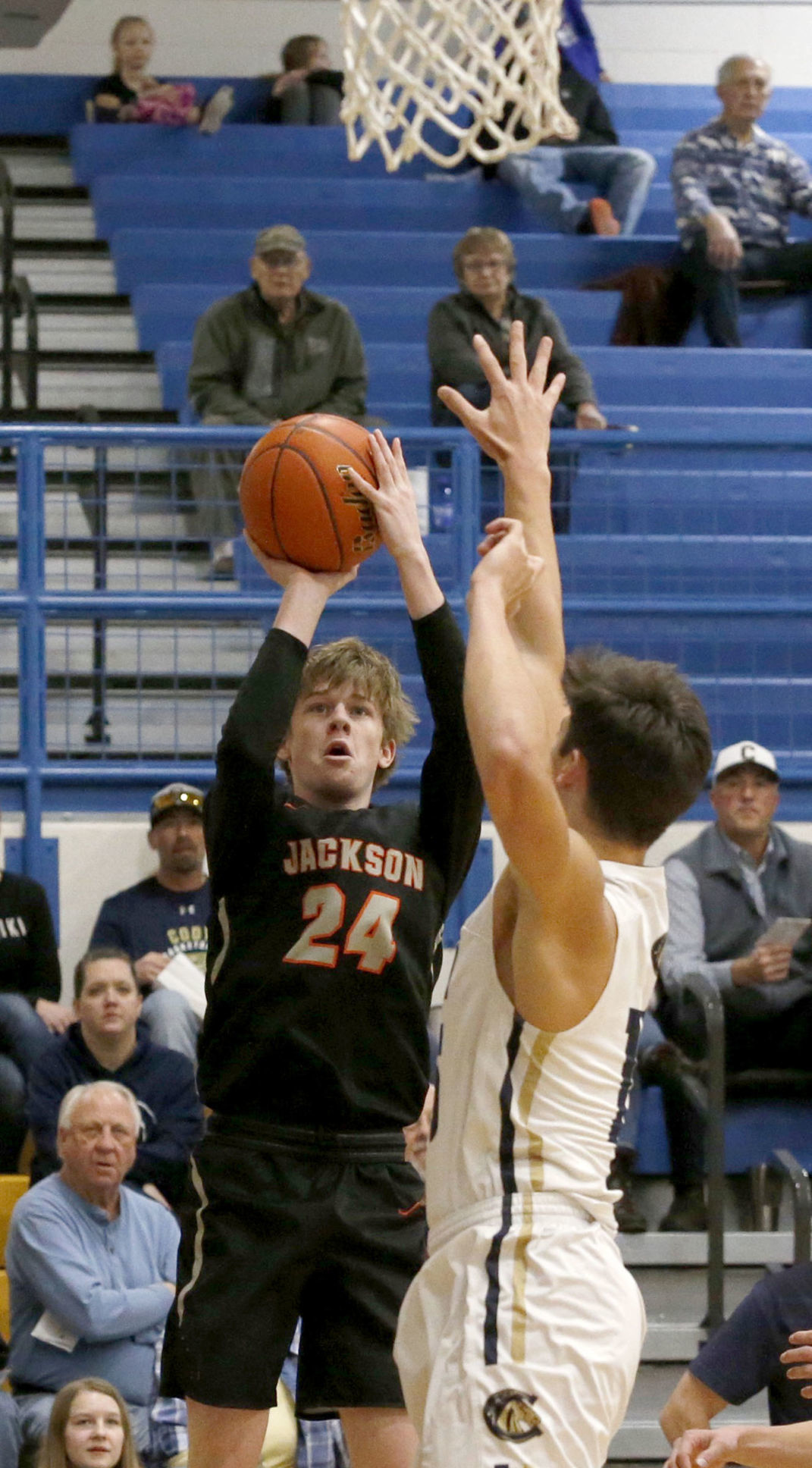 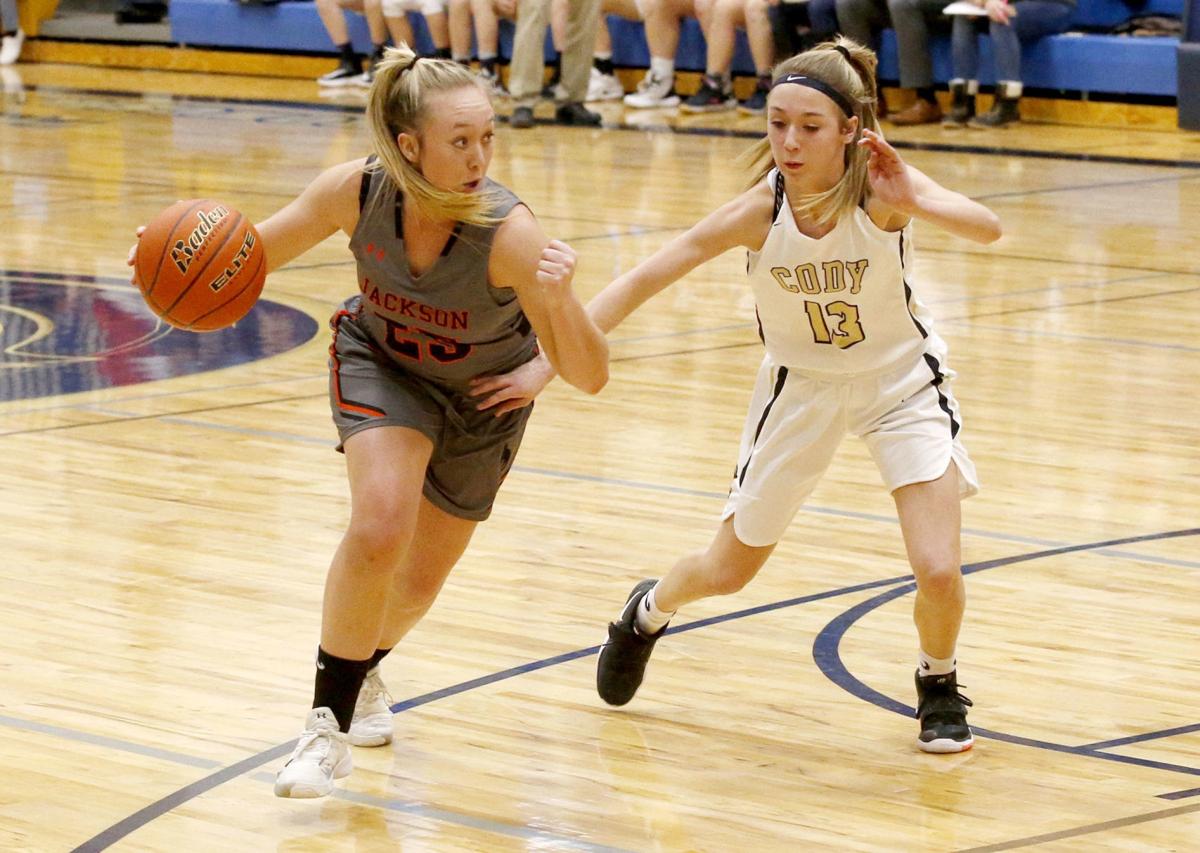 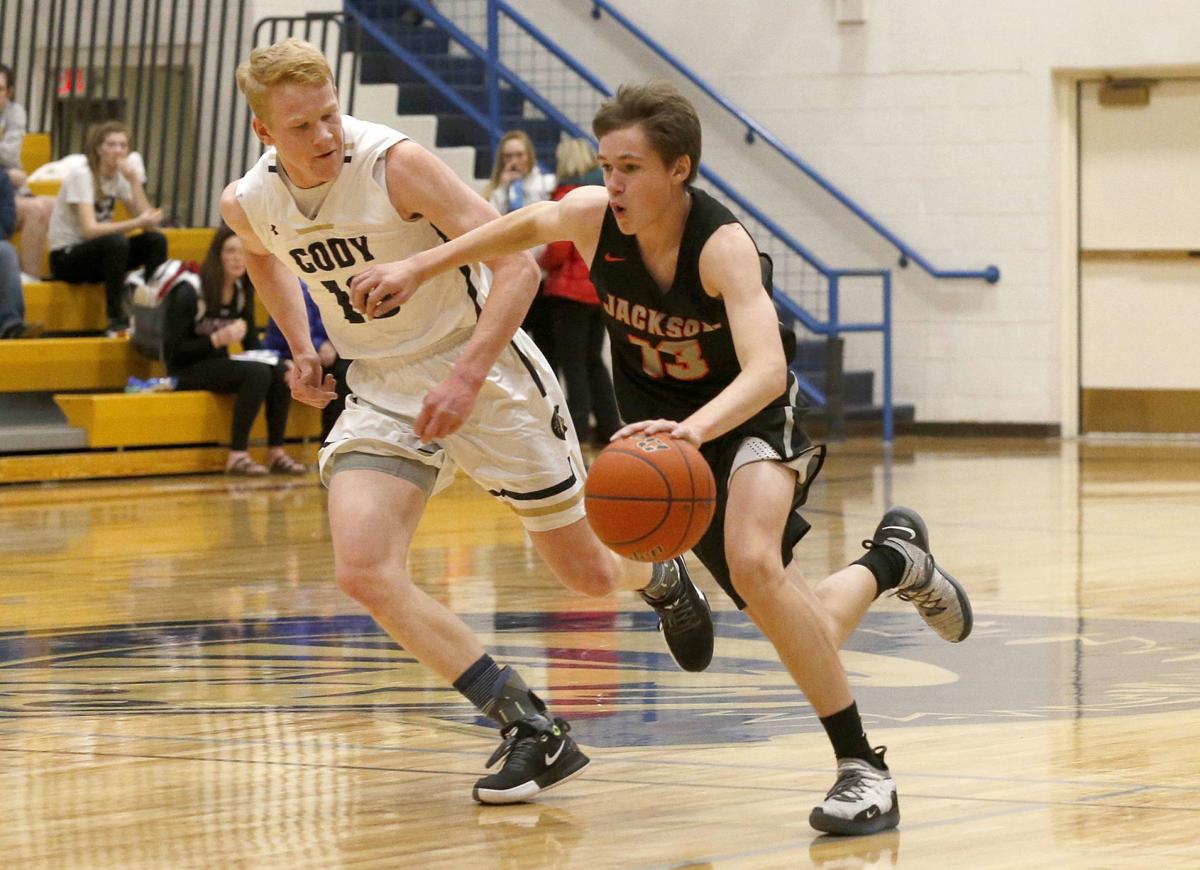 Jackson’s Gracie Hardeman puts up a shot over Reece Niemann of Cody during the Lady Broncs’ road game against the Fillies on Saturday afternoon.

Heading into the final minute of Jackson’s tilt with Cody on Saturday, the Lady Broncs had a one-point lead.

But the Fillies knocked down a most timely 3-pointer, and Jackson fell 42-38.

It was the second-straight night of a close Jackson loss, with Riverton knocking them off 42-34 on Friday. In that game Riverton ran out to an 11-0 lead, and Jackson simply couldn’t completely close the gap.

That’s largely been the way the season has gone for the now 2-13 (1-2 4A SW) Jackson Broncs girls basketball campaign. Seven of those 13 losses have been decided by less than 10 points.

“We keep saying at some point the tide is going to change, and hopefully it’s at regionals,” head coach Jason Huggins said. “The kids are competing so well. We’ve just got to get a few shots to fall here and there and we win two games instead of none.”

The pieces have been in place on the court, too. The problem is getting them all to come together. Bella Gwilliam led the way against Cody (7-7, 0-3) with 11 points and seven rebounds. Against Riverton (12-5, 2-1), it was Gracie Hardeman with a near double-double, going for nine points and 11 boards.

“For a freshman to come out and dang near have a double-double, that was outstanding,” Huggins said. “It’s about getting them all firing on all cylinders at the same time. That’s the key.

“If we get all going on the same page, watch out, that’s for sure.”

Jackson will get a crack at the rest of the 4A Northwest quadrant this weekend, though this time it will be under the roof of the Broncs’ home gym. Rock Springs (9-6, 2-1) visits Friday with Kelly Walsh (8-4, 2-1) on Saturday.

“We’ve definitely got our hands full for us this weekend, but it’s a great challenge for us,” Huggins said.

The Broncs boys basketball side continues to search for its first victory of the season, now sitting at 0-15 (0-3).

Jackson fell to Riverton 61-23 on Friday and 68-39 on Saturday. They’ll have another crack at a win this weekend when Rock Springs and Kelly Walsh visit Friday and Saturday.