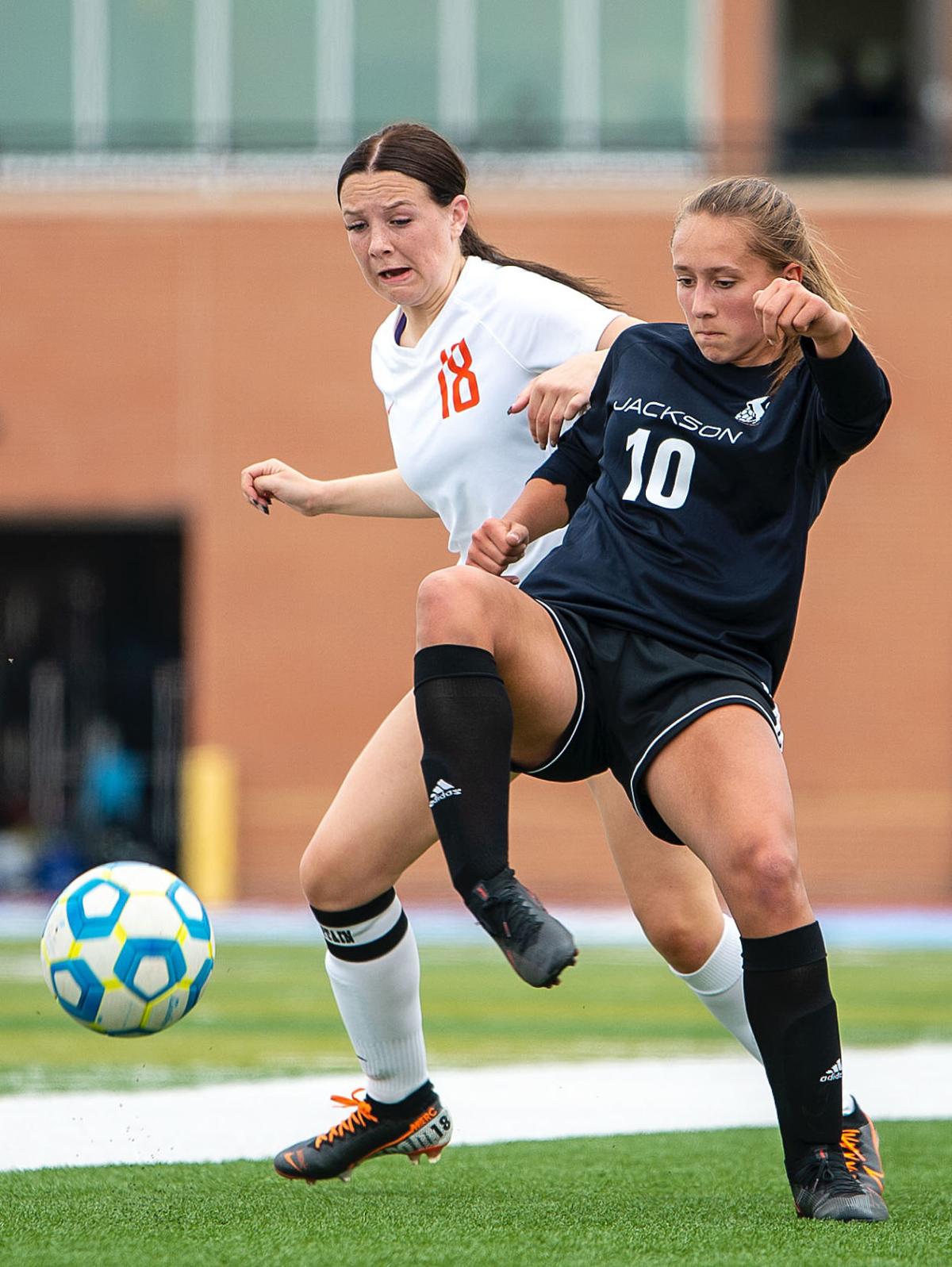 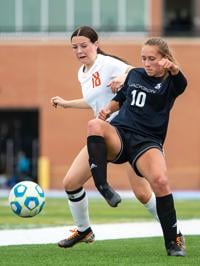 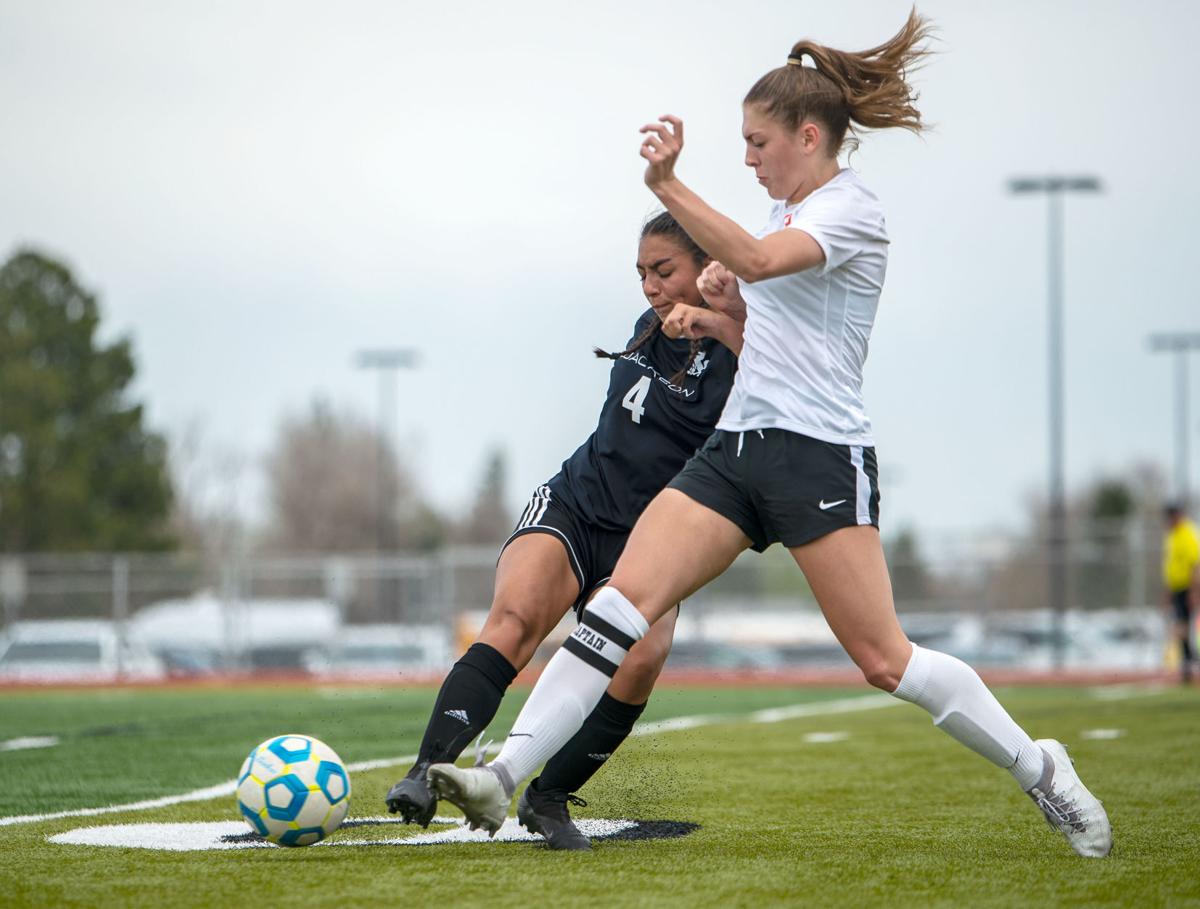 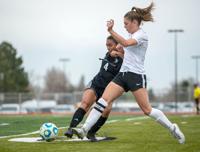 The Lady Broncs soccer team ended the season on a high note as they beat Kelly Walsh 4-2 in the match for third place at the state tournament in Cheyenne.

A 3-1 defeat to Rock Springs in the semifinals denied Jackson a chance to win the tournament.

Rock Springs dominated the end of the season, winning state in their 14th consecutive victory, a record spanning back to a game against the Jackson team in late March.

The Lady Broncs had a strong showing this season, finishing with a 15-5 record. They registered 80 goals and conceded a mere 28.

Contact Max Hammond via Johanna Love at 732-7071 or jlove@jhnewsandguide.com.

The Wyoming Coaches Association recognized three Jackson players as among the best high school soccer players in the state.