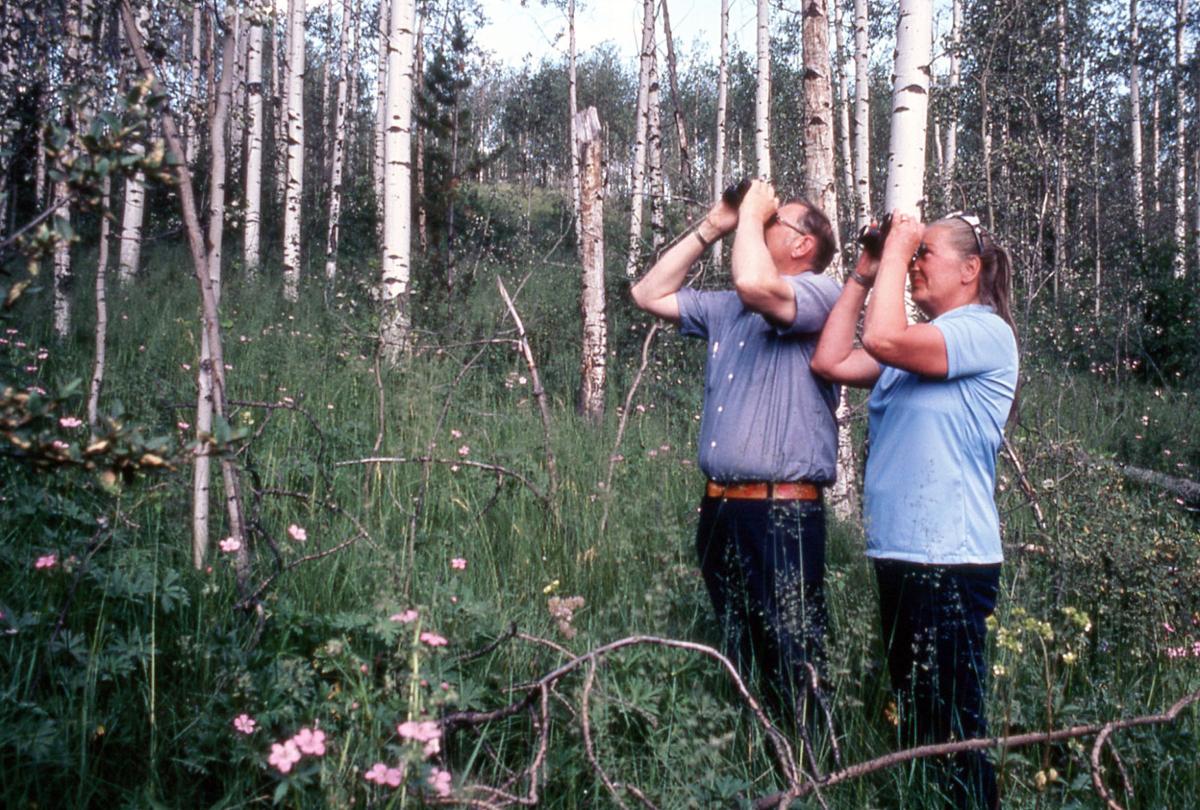 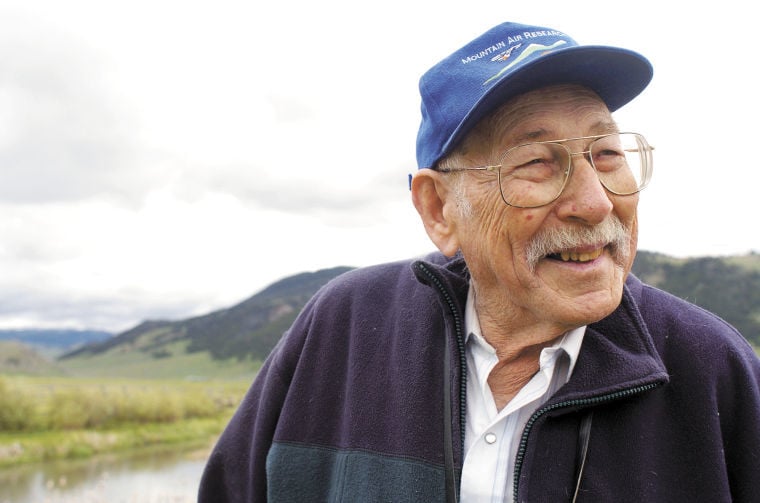 Over the years Raynes has become a central figure in the world of Jackson Hole environmentalism, studying, appreciating and preserving the wildlife and flora of the region. 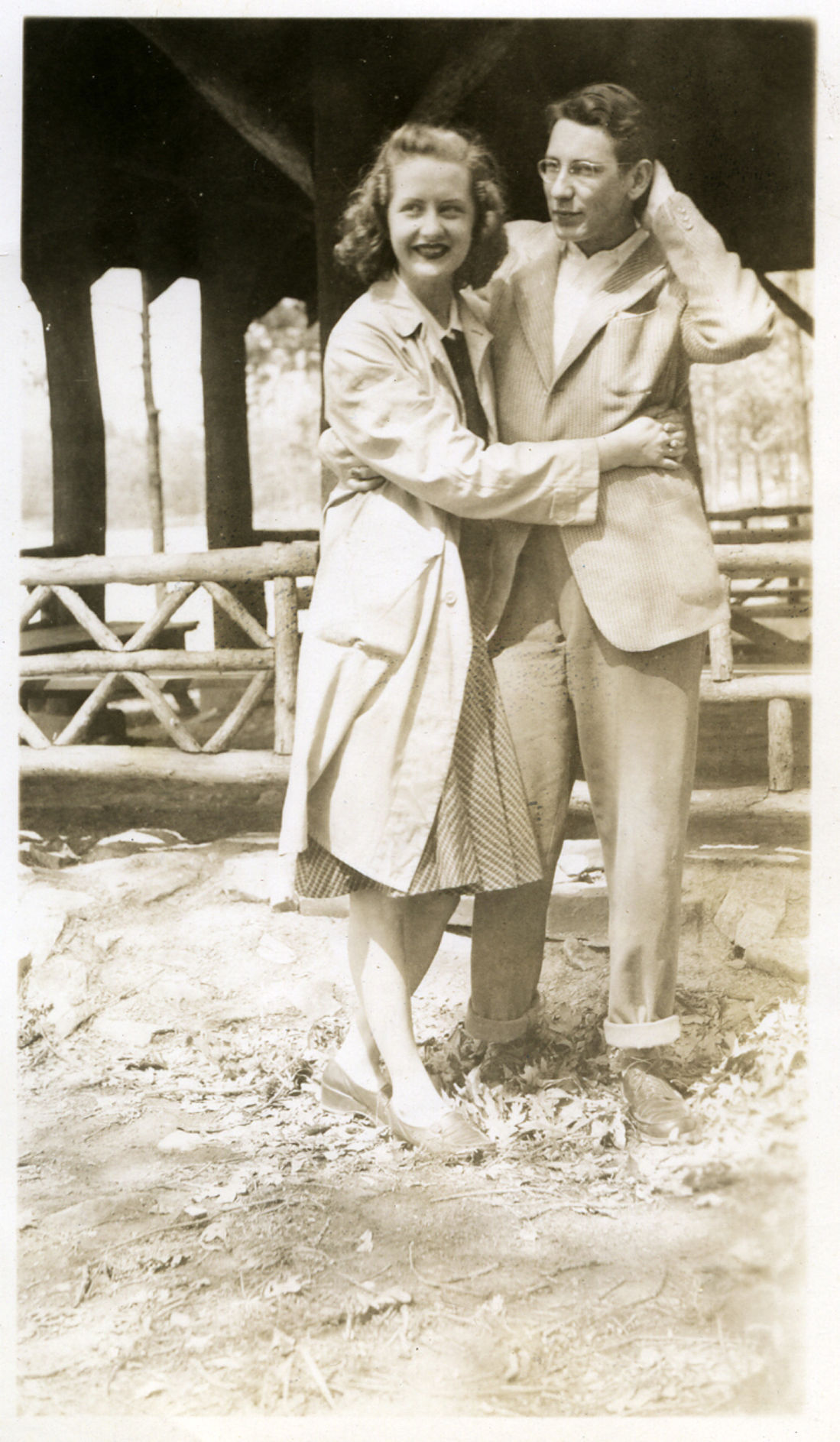 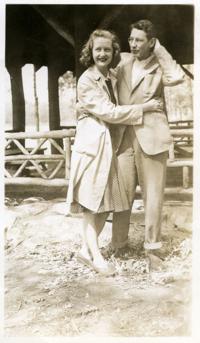 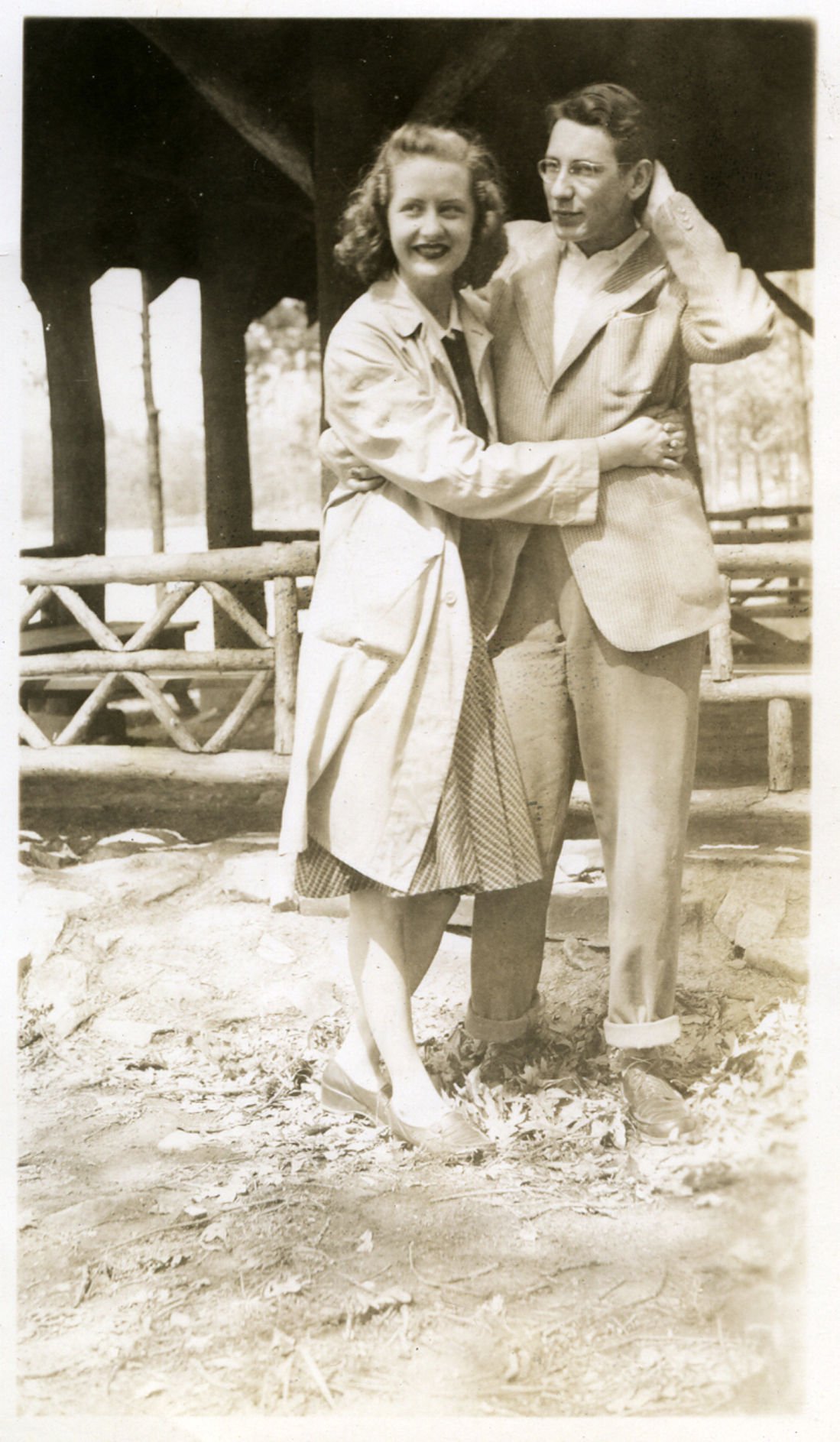 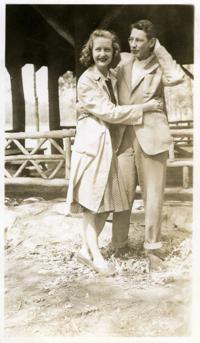 The documentary “Far Afield: A Conservation Love Story” focuses on Bert Raynes and his late wife, Meg, who spent decades enjoying nature together. The film, directed by Jennifer Tennican and produced by JenTen Productions, will be distributed nationally to public television stations this spring.

Over the years Raynes has become a central figure in the world of Jackson Hole environmentalism, studying, appreciating and preserving the wildlife and flora of the region.

The documentary “Far Afield: A Conservation Love Story” focuses on Bert Raynes and his late wife, Meg, who spent decades enjoying nature together. The film, directed by Jennifer Tennican and produced by JenTen Productions, will be distributed nationally to public television stations this spring.

Hundreds of people will line up Thursday to see their friend and conservation hero on the big screen.

Bert Raynes is the subject of the documentary “Far Afield: A Conservation Love Story,” a 35-minute ode to the man who has inspired several generations of nature lovers in Jackson Hole. The film will premiere to a sold-out Center Theater at 7:30 p.m. in the Center for the Arts.

Others have read his books like “Curmudgeon Chronicles” and “Valley So Sweet.”

Still more are members of the Jackson Hole Bird and Nature Club he founded.

Most recently, friends have been introduced to him through Nature Mapping Jackson Hole, a citizen science effort begun in 2009 by the Meg and Bert Raynes Wildlife Fund to “keep common species common” through recording wildlife observations.

The film was created by JenTen Productions, a team led by Jennifer Tennican and assisted by Rebecca Huntington and others.

After receiving national attention for their film “The Stagecoach Bar: An American Crossroads,” Tennican was contacted by 1 Percent for the Tetons Director Jonathan Schechter. He first considered including Raynes’ Nature Mapping project as part of the Video Blitz he brainstormed as a way to publicize sustainability projects, Tennican said, “but doing a three- to five-minute piece on Bert would be giving him short shrift.”

After hundreds of hours of digging into Raynes’ story, Tennican found parallels between the curmudgeonly columnist and the honky-tonk.

“Bert is like the Stagecoach Bar in that he attracts an eclectic mix of people,” Tennican said. “It’s a place the old guard and new guard can cross paths.”

Also, when telling the stories of such important icons in the valley, both film projects made her feel “such a personal responsibility to get it right.”

Get it right they did, said Peter Ward, a geophysicist who counts Raynes as his best friend in Jackson Hole.

“I’m delighted with what they’ve done with the movie,” said Ward, who saw the film’s final cut in an executive producers’ screening in late October.

To make the film Tennican and crew had to overcome Raynes’ reluctance to be documented, as shown in a hilarious five-minute video from summer 2014: Vimeo.com/109708477. His reticence only made the filmmakers and their backers more determined.

“You’ve got to get the character of this man,” Ward said, “and they did.”

The film will be available on DVD at Thursday’s event, sold online at FarAfieldFilm.com (watch a trailer there as well) and distributed, perhaps in April, on American Public Television channels.

Ward is excited by the national interest.

“It’s going to be a Jackson story told worldwide,” he said.

In an interview conducted too late to make the film, decades-long friend and physician Dr. Bruce Hayse said Raynes, 91, is an anomaly among senior citizens with his broad circle of friends of all generations.

“Most, as they get older, their circle gets smaller and smaller and more confined to people their age,” Hayse said, with “less interest in anything outside their given area of expertise or knowledge. With Bert, it’s sort of gone the other way. As he’s gotten older he’s increased his group of friends of all ages.”

“I think people pick up on his accumulated wisdom and his genuine caring about other people and caring about the world,” Hayse said. “That’s a very reassuring thing. People naturally gravitate towards that.”

In that respect especially, Tennican said, Raynes is an inspiration.

As a city kid from New Jersey, Raynes didn’t see much wildlife until he met the young woman who would become his wife. At first, all they realized in common was that they were both tall. But their mutual respect and love blossomed, and Meg introduced him to nature. While exploring the outdoors in upstate New York, Raynes was startled by an osprey that plummeted into a creek and came up with a fish. It astounded him, and he began learning about birds.

He went on to serve as president of the Cleveland Audubon Society before retiring from chemical engineering and moving with his wife in 1972 to Jackson Hole, where they had vacationed for nearly 20 years. Although he began his column “Far Afield” primarily about birds, he soon expanded to write “whatever suits his fancy with a dash of news on nature and its many ways,” as his tagline has said for decades.

When he landed in Jackson Hole, Raynes fell in with his tribe, biologists like Frank and John Craighead and conservationists like Mardy Murie. He has similar intellect, scientific training and charm as the icons who came before him, author Charlie Craighead said.

“Mardy, my dad Frank, his brother John, were all very interdisciplinary,” Craighead said. “They liked to talk and appreciate other scientists and hear their perspective on things. Bert’s got the mind for it and the personality. That’s what it takes to get things preserved and appreciated.”

Even a film by someone as talented as Tennican can’t completely convey a spirit like Raynes, Craighead said.

“There’s so much more to him than could ever be put into a film,” Craighead said. “It takes time sitting with him to really appreciate his sense of humor, his grasp of the world. But Jen did a great job of pulling it together, to get him captured on film.”

“The other thing I’d say to people is ‘Look around and find other Berts, and get to know them better,’” Craighead said.

Seed money for the film was provided through a grant from 1 Percent for the Tetons, with additional grant funding from the Community Foundation of Jackson Hole, Wyoming Humanities Council and Center of Wonder. About 230 other backers, including the News&Guide, helped make the film possible. Any proceeds from the film and the premiere event will go to the Meg and Bert Raynes Wildlife Fund.

A planned silent auction at Thursday’s premiere has morphed into a live auction. Sen. Leland Christensen will auction four items: a Tom Mangelsen print, a four-hour Snake River wildlife viewing float for four people with AJ DeRosa and Susan Patla, a daylong private photography workshop for one to two people with Jeff Foott and Judith Zimmerman, and an Annie Band raven totem necklace.

The Teton Raptor Center also will draw a raffle ticket for its intricate quilt created by Ellie Sorensen. Tickets are still available at TetonRaptorCenter.org/support/quilt-raffle.

After the film credits roll on Thursday, everyone is invited to stay for a champagne toast and a Murie-inspired cookie and story swap in the Center lobby.

What: Premiere of ‘Far Afield: A Conservation Love Story’

Where: Center for the Arts