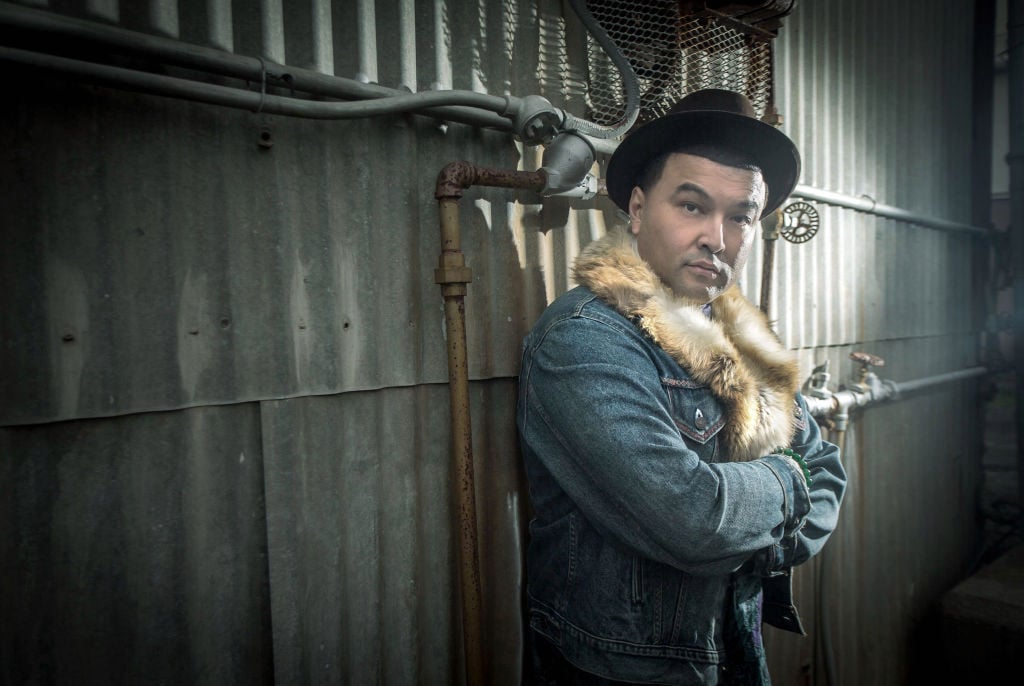 Rapper Lyrics Born is slated to return to Jackson tonight, performing after openers Craft, DJ Cut La Whut and DJ Londo. The JacksonHoleLive concert is free and outdoors at the base of Snow King Mountain. 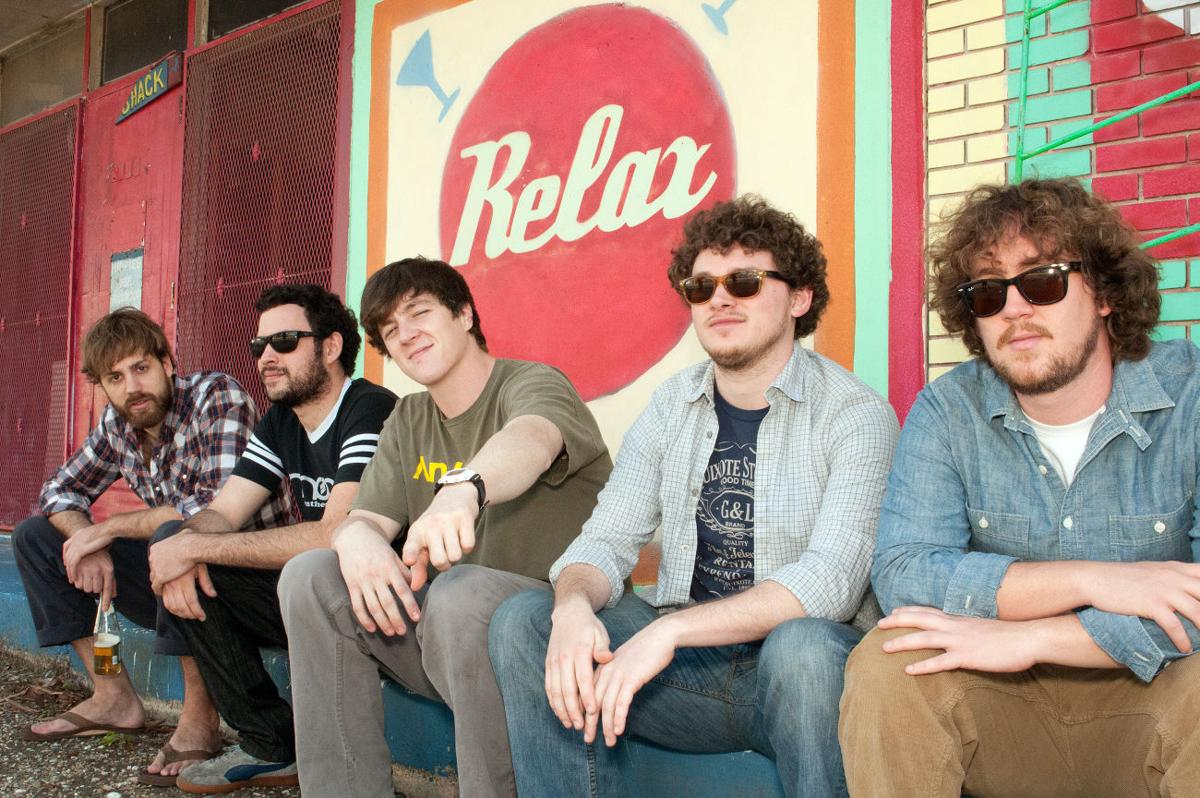 Rapper Lyrics Born is slated to return to Jackson tonight, performing after openers Craft, DJ Cut La Whut and DJ Londo. The JacksonHoleLive concert is free and outdoors at the base of Snow King Mountain.

The kaleidoscopic American music of the spring show will ring out for a second time at 7 p.m. today in Our Lady of the Mountains Catholic Church.

From spirituals to humorous numbers and selections from “West Side Story,” the program, board President Amy Robinson noted, will be nearly identical to the spring show. Cellist Emily Robinson, who played the spring show, will return.

According to Amy Robinson, director Ron Fabry was so enthused with the spring turnout that he wanted to see if a summer audience was interested.

Lyrics Born, or Tom Shimura, has never hesitated to experiment with musical boundaries. His melodic rap is a unique feature of his music that blends lyrical hip-hop with a live funk band and melody. Old and young audiences alike can find something in Lyrics Born to enjoy, as his performances encompass both traditional and alternatively progressive ends of the musical spectrum.

JacksonHoleLive has never headlined with a rapper before, but organizer Shannon McCormick assured that Lyrics Born is safe for all ages.

Celtic rock band Young Dubliners will return to Victor, Idaho, for a 6 p.m. Thursday set at Music on Main for the second year in a row. The band is returning from a European tour and is promoting its independent album, “Nine,” released just last year.

A hit at last year’s concert, the Young Dubliners are a lively rock quintet with Irish-American heritage. The concert will take place outside in Victor City Park, and all ages are welcome.

At 10 p.m. Thursday, Earphunk will make a stop at Town Square Tavern for a three-hour set, the seventh show on the band’s summer tour.

Self-labeled as “prog-funk,” the quintet has a large and open sound that features creative synth and guitar sounds, long tracks and a driving rhythm that creates the overall feeling of a live performance. They bring new creativity to an older New Orleans-funk style — progressive funk, if you will.

Earphunk will fill the tavern with songs from the 2014 release of its 11-song third studio album “Sweet Nasty.”

The band goes on at 10 p.m. There is no admission cost.