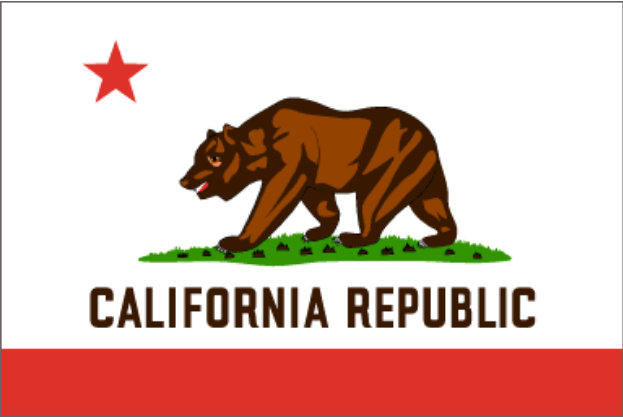 Wyoming lawmakers on Thursday signed off on half-joking legislation that would authorize the state's wildlife managers to relocate problem-causing grizzly bears to California. 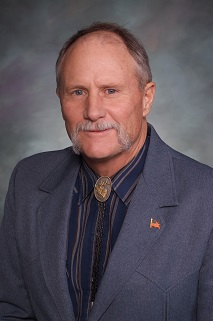 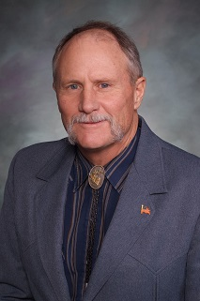 Wyoming lawmakers on Thursday signed off on half-joking legislation that would authorize the state's wildlife managers to relocate problem-causing grizzly bears to California.

The Wyoming Senate on Thursday signed off on legislative language that would allow wildlife managers to relocate conflict-prone grizzly bears to the state of California.

Partly in jest — or not — the California relocation stipulation was tacked onto a bill that calls for grizzly hunting, regardless of the species' protected “threatened” status under the Endangered Species Act. Sen. Larry Hicks, R-Albany/Carbon/Sweetwater, authored the amendment, explaining its purpose just before the Senate passed the bill’s second reading.

“When a bear is repeat offender ... oftentimes those grizzly bears are euthanized,” Hicks said on the senate floor. “What this amendment would do is allow the Game and Fish Department to relocate these bears to the state of California, if it was determined to be in the best interest of the state of Wyoming.”

Hicks said he selected California because the image of a grizzly bear graces the Golden State’s flag.

“I think it’s only fitting and right that we help our friends out to the West to help restore their state emblem,” Hicks said. “This is the first step in getting there.”

Grizzly reintroduction has been seriously considered before to large tracts of remote wild lands like Central Idaho’s Bitterroot Ecosystem, but it’s unlikely to occur anytime soon in the nation’s most populated state.

Despite the joking tone of the bill and banter on the Senate floor, the amendment authorizing the translocation of problem grizzlies to California is now actually included in a bill that’s still alive in Wyoming's 2019 legislative session.

Some facts you may not know about CA (I lived there for 10 years): CA has more wilderness than any state except Alaska. Also, hiker numbers in the Sierras peaked in the 1970s, during the height of the nature hippie movement. Grizzlies would be a great addition to CA's biodiversity! But don't just send them the bad ones, send them some nice ones, too!

I was thinking down town San Fran. It would be a great new reality show. Oh the carnage!

Someone is Cheyenne is very proud of themselves for this Mike Huckabee caliber joke.

Release in Yosemite! I hope the bears digestive system can handle foreign food.

Finally! This is the best legislation that I can ever remember. Yosemite here they come! Then the people of California can ruin them like they , and all the other tourists,do to all our wildlife in our national parks. After all. They are just big ol cuddle bugs.

The real irony is that the same group that sure to stop grizzly delisting in the Yellowstone Ecosystem is the same group wanting to reintroduce them to California. Given all the potential conflicts in CA it makes you wonder if it all isn't just about fund raising. If WY is not good enough how could CA be?

It's being considered already. Bring them in. https://www.mercurynews.com/2016/09/06/grizzly-bears-in-california-reintroduction-push-ignites-strong-emotions/

I wouldn’t wish that upon the state of California, but I appreciate the gesture from the legislators that the people of the state of Wyoming have had enough of the political shenanigans of the Feds and environmental hooligans.