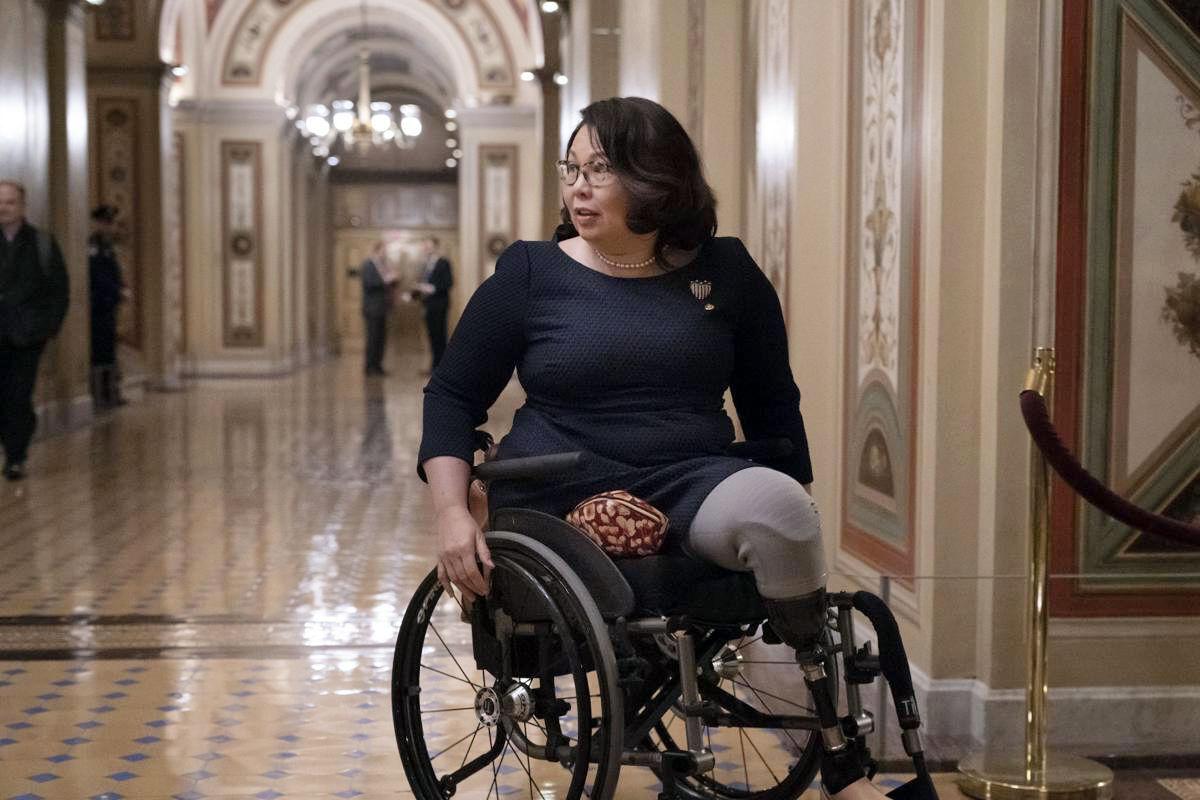 Sen. Tammy Duckworth, D-Ill, has endorsed Democrat Nathan Wendt for U.S. Senate. She is a Purple Heart recipient, the first female soldier to lose both legs in the Iraq War, and was considered for Democratic presidential candidate Joe Biden's vice presidential pick. 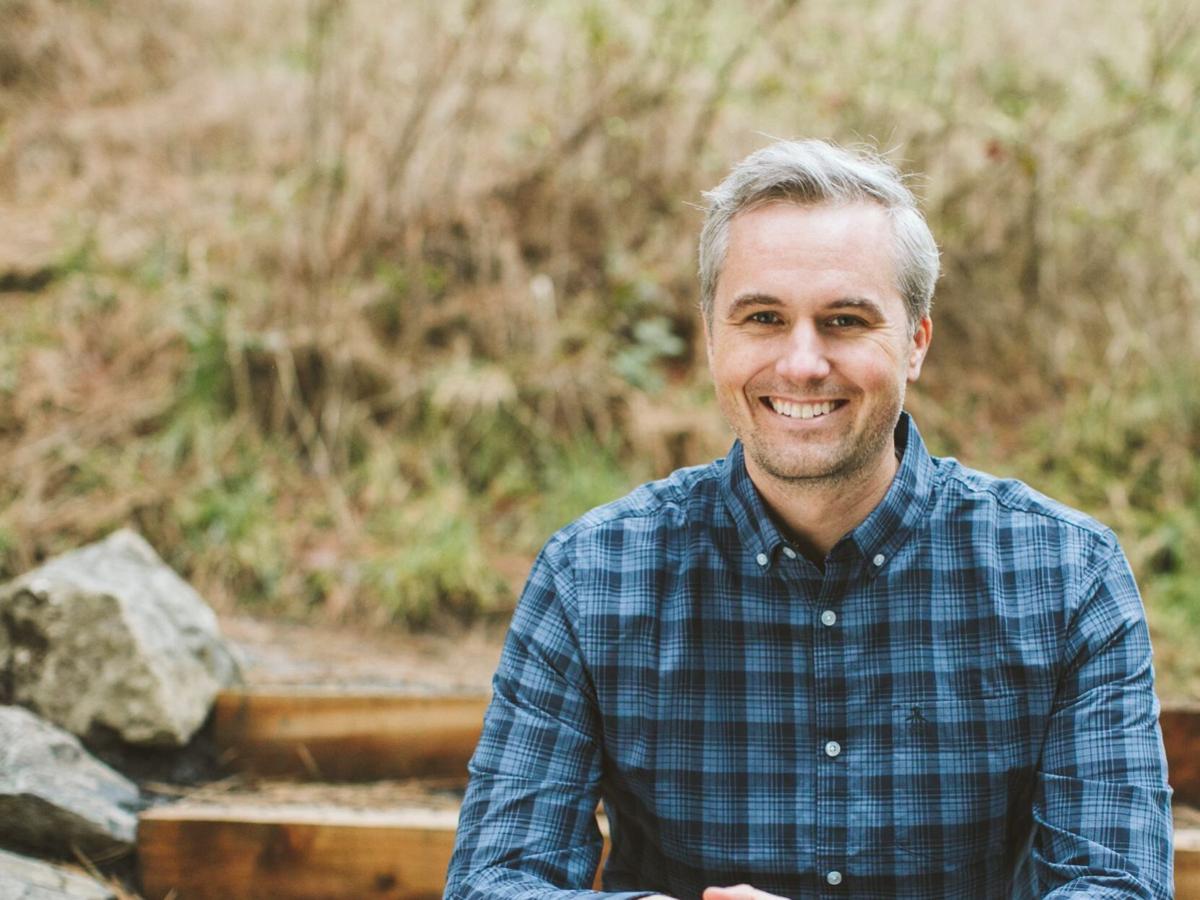 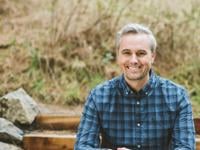 Nathan Wendt, Teton County's Democratic candidate for the U.S. Senate, picked up an endorsement today from an Illinois senator with national name recognition.

Tammy Duckworth, the midwest state's junior senator, has given Wendt her stamp of approval. She is an Iraq War veteran and Purple Heart recipient, and was considered as Democratic presidential candidate Joe Biden's vice presidential pick before he settled on California's U.S. Sen. Kamala Harris.

"It's never been more clear than it is today that our nation needs leaders who understand how to listen first and then find thoughtful, effective solutions based on what their constituents tell them,” Duckworth said in a press release from the Wendt campaign. “Nathan Wendt is that kind of leader, and I am endorsing him because I need him alongside me in this fight to return civility to our government."

Duckworth's endorsement is the first delivered from a standing U.S. senator to a candidate seeking the Democratic nomination for Mike Enzi's soon-to-be vacant Senate seat.

“I have been honored to get to know Sen. Duckworth over the years and she has been a perfect example of how to lead in the interest of our nation,” Wendt said in the release. "Sen. Duckworth and I share a common bond in that we put politics aside when it comes to getting things done for the people."

It follows President Donald Trump's Thursday endorsement of Cynthia Lummis, who represented Wyoming in the U.S. House of Representatives from 2008 to 2016. Lummis is vying for the nomination on the Republican side of the ticket, and has been endorsed by Enzi and Sen. John Barraso, both of whom are Republicans.

Wendt is the vice president of the Jackson Hole Center for Global Affairs and has also been endorsed by Teton County Commissioner Mark Newcomb and Jackson Mayor Pete Muldoon.

The primary election is Tuesday, and Wendt will compete with five other candidates for the Democratic nomination. Two other candidates, University of Wyoming Professor Merav Ben David and progressive activist Yana Ludwig, have qualified for Democratic debates, where they and Wendt have debated issues ranging from single payer healthcare to wage inequality and environmental policy.