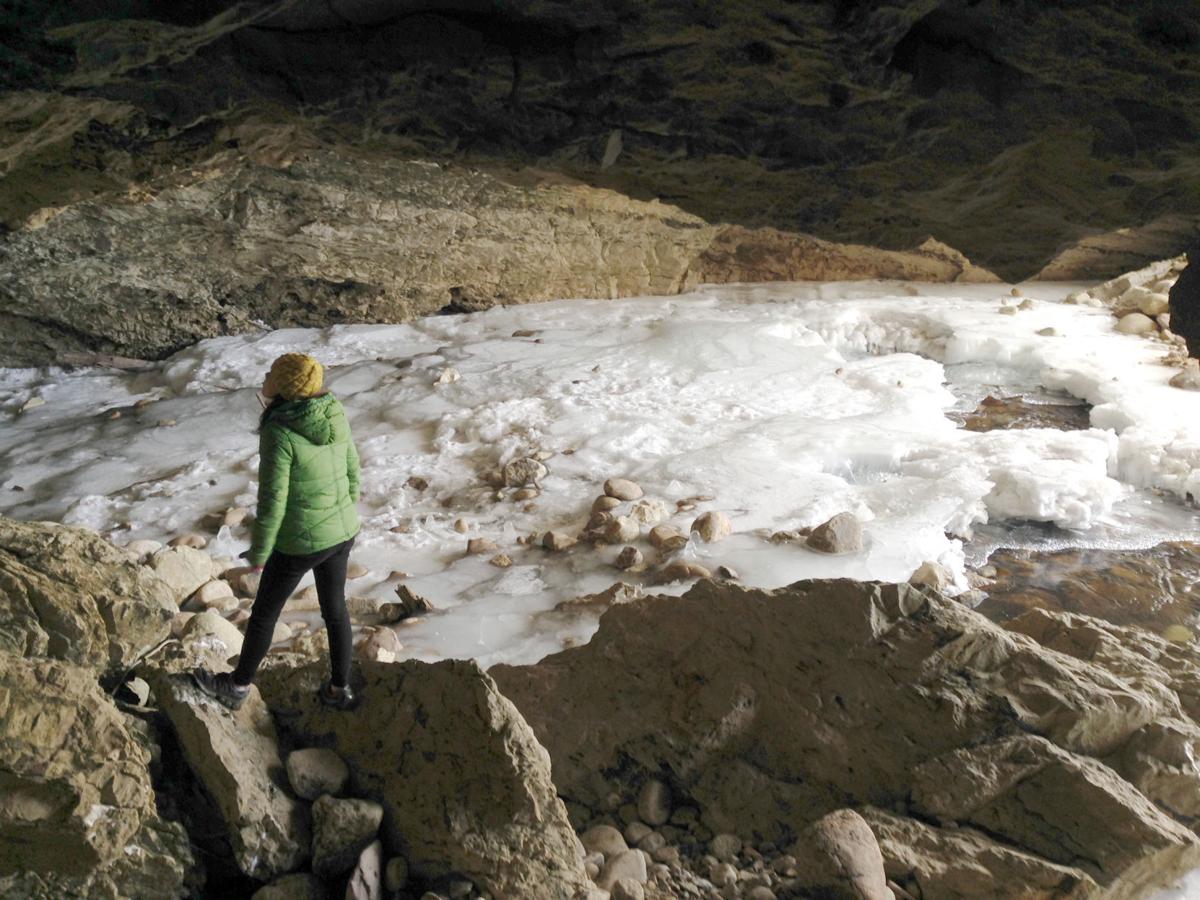 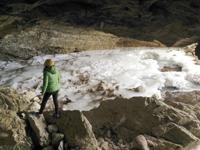 A hiker explores the frozen Popo Agie River at "The Sinks" on New Year's Day 2014 in Sinks Canyon State Park near Lander. State parks are seeing record visitation in 2020. 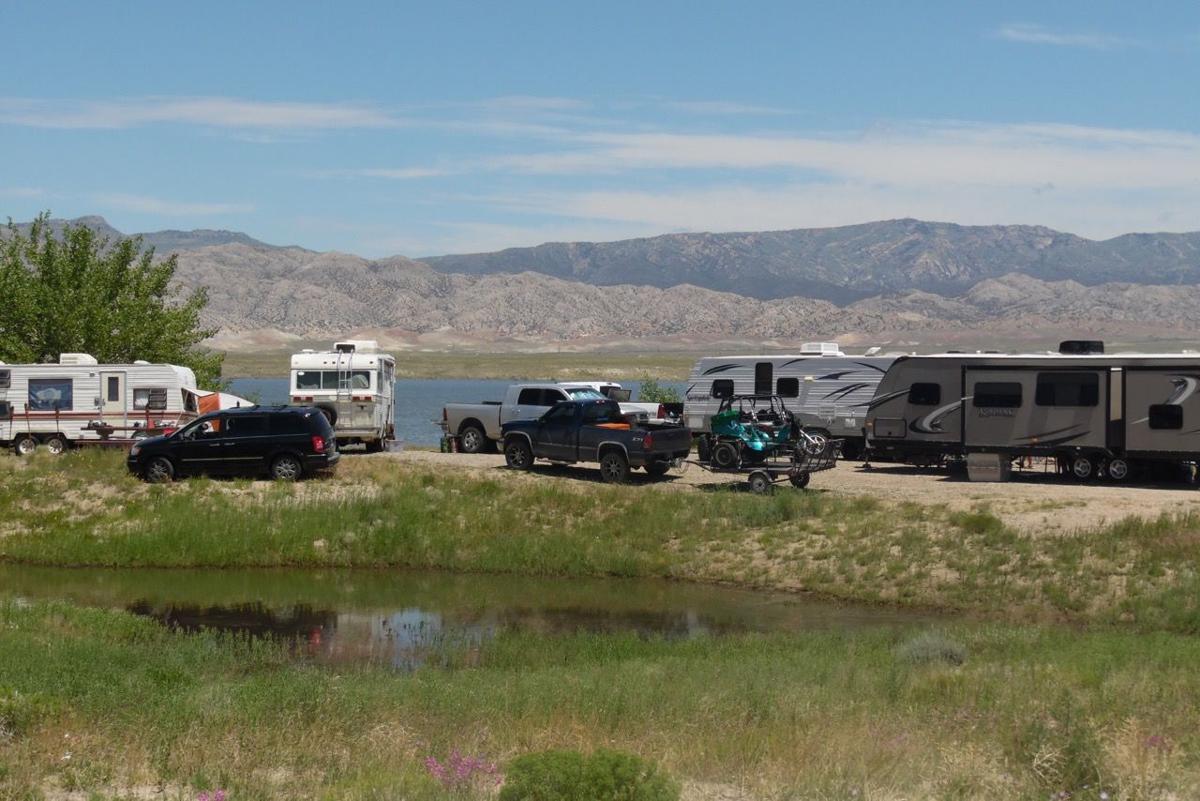 A hiker explores the frozen Popo Agie River at "The Sinks" on New Year's Day 2014 in Sinks Canyon State Park near Lander. State parks are seeing record visitation in 2020.

Despite the completion of what many consider the unofficial summer camping season, generally Memorial Day to Labor Day, this year the season has continued on with several Wyoming State Parks setting visitation records through September.

Although September is generally considered a shoulder season for Wyoming’s State Parks, this year nearly 550,000 visitors camped, fished, hiked and biked during the month.

Beginning in April and lasting through September, several Wyoming State Parks enjoyed visitation numbers ranging from 100% to 200%-plus above the five-year average. These numbers were seen despite all parks having been closed for camping from March 30 through May 15. However, many users still visited the parks for day-use activities such as boating, hiking and fishing.

This increased visitation not only proved to be a major economic contributor to the state’s tourism industry, but a vitally important asset to the public’s physical and mental health, according to Wyoming Department of State Parks and Cultural Resource Director Darin Westby.

For the season, Curt Gowdy State Park saw a whopping increase of 231% over the five-year average, with highs of 581% in March and 474% in April.

“We have seen phenomenal increases in visitation to our State Parks, and use of our motorized trails," Westby said. "Increased tourism and outdoor recreation are making a larger economic impact to Wyoming. Currently outdoor recreation accounts for 4.4% and $1.65 billion to the state’s GDP. We see no reason we can’t double these numbers in the coming years.”

Park officials expect the popularity of Wyoming’s State Parks and outdoor recreation as a whole to continue into the future.

“Our state is becoming more and more popular for outdoor recreation tourism. People are visiting in record numbers and will continue to do so,” states Chris Floyd of the Wyoming Outdoor Recreation Office. “The outdoor recreation sector will continue to grow in Wyoming. We need to do it right and we can do it through proper planning. The key is to get them here, spread them throughout Wyoming, help them spend their dollars, insure they’re being good stewards of the land, and then let them go home.”