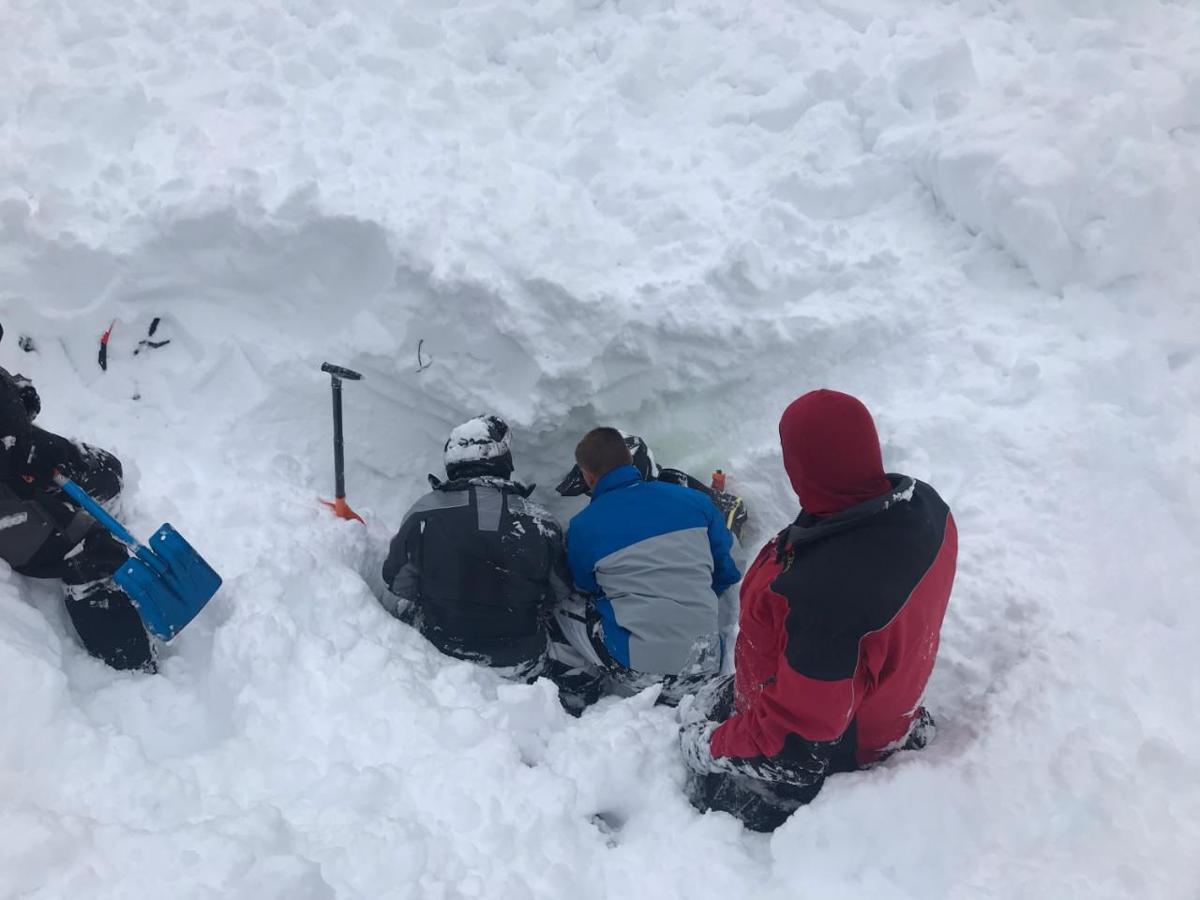 Anthony Sours, a Grand Junction, Colorado, man, witnessed an avalanche in the Horse Creek drainage in the Wyoming Range. His quick action helped rescue the man buried in the slide. 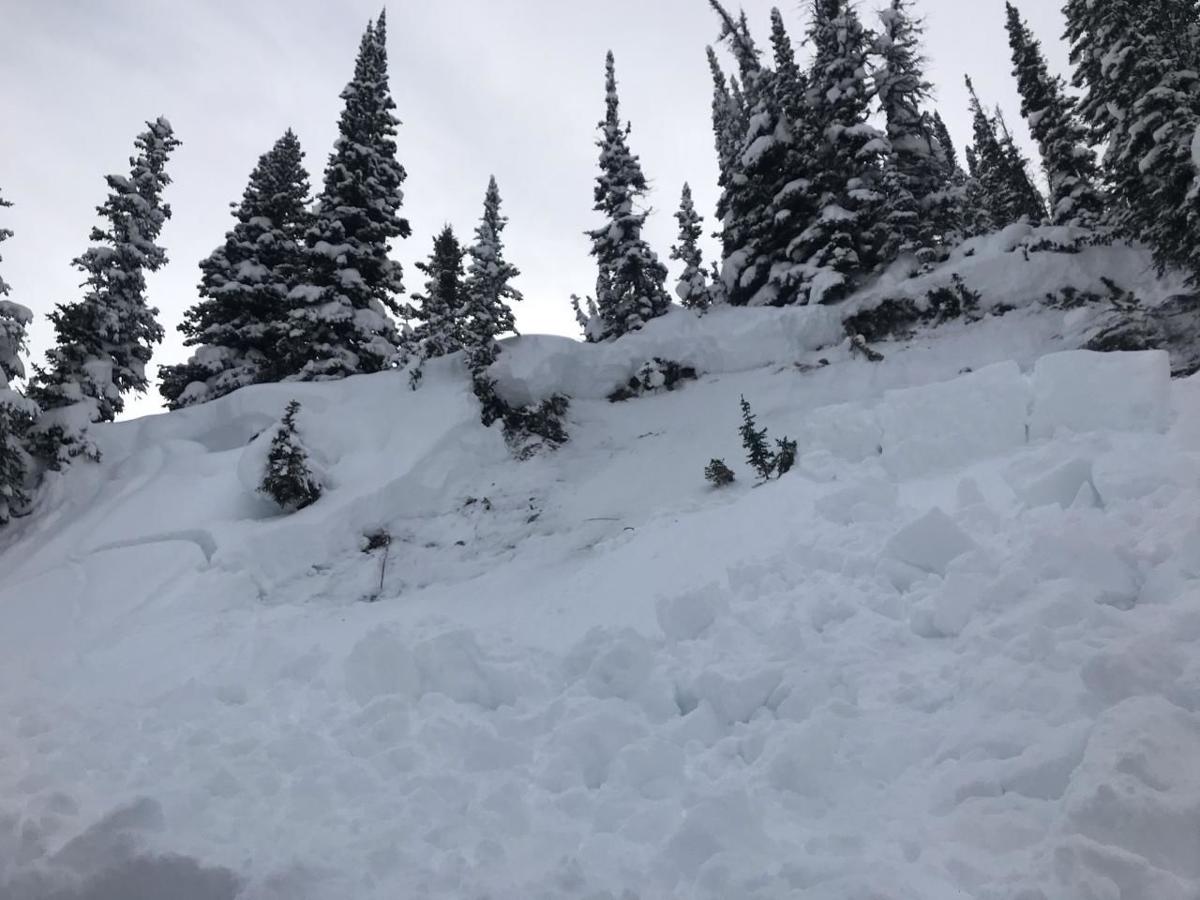 This short slope above Horse Creek in the Wyoming Range avalanched Wednesday, burying a snowmobiler.

Anthony Sours, a Grand Junction, Colorado, man, witnessed an avalanche in the Horse Creek drainage in the Wyoming Range. His quick action helped rescue the man buried in the slide.

This short slope above Horse Creek in the Wyoming Range avalanched Wednesday, burying a snowmobiler.

Someone was looking out for a Rock Springs man Wednesday after he was caught in a Wyoming Range avalanche.

That someone was Anthony Sours, who was watching the stranger snowmobile in the Horse Creek drainage and saw the slope above him give way, burying him in the creek bottom. When Sours saw the avalanche happen, he leapt into action.

“I was just standing there,” Sours said. “I don’t know if it was God or just timing. His buddies didn’t see anything.”

Sours is a member of the Colorado Blizzards Snowmobile Club, a group that often comes to Pinedale to ride in the Wyoming Range. The Grand Junction resident was with two other riders when he saw the avalanche bury the Rock Springs man — whom he didn’t identify.

The man was riding in the creek bottom, in a spot Sours had crossed once, and he fell off his snowmobile into deep snow. Above the rider, Sours said, the bank fractured, a 3- to 4-foot crown that spanned 75 feet, burying the man before his three friends rode up to the scene.

“The other three guys in the group were coming through the creek bed,” Sours said. “I started yelling my head off, ‘Grab some f-----g shovels.’ ”

The man was fully buried about 2 1/2 feet below the surface of the snow. Sours radioed his two friends to help, and one acted as a spotter to watch for hangfire, snow left on the slope above that might come down on top of the rescuers.

The buried man was wearing a transceiver, but Sours found him without a beacon search because the debris area was so small and he knew exactly where to look. Though the rider was wearing an airbag pack, he didn’t have time to deploy it.

Sours quickly hit the buried man’s helmet with his shovel and cleared snow so they could communicate. He was coherent, unhurt and breathing.

Once the men determined he was OK, they set about digging him out, which took about 25 minutes. The buried snowmobile was another matter: It took the group roughly an hour to unearth the machine after extricating the rider.

While the slide certainly rattled the Rock Springs man, he took it in stride. Sours and his friends from Colorado ran into him at a warming hut later in the day and again at the trailhead. Both times he took the opportunity to thank the man whose uncanny timing may have saved his life.

“He was very thankful,” Sours said. “His gratitude was incredible.”