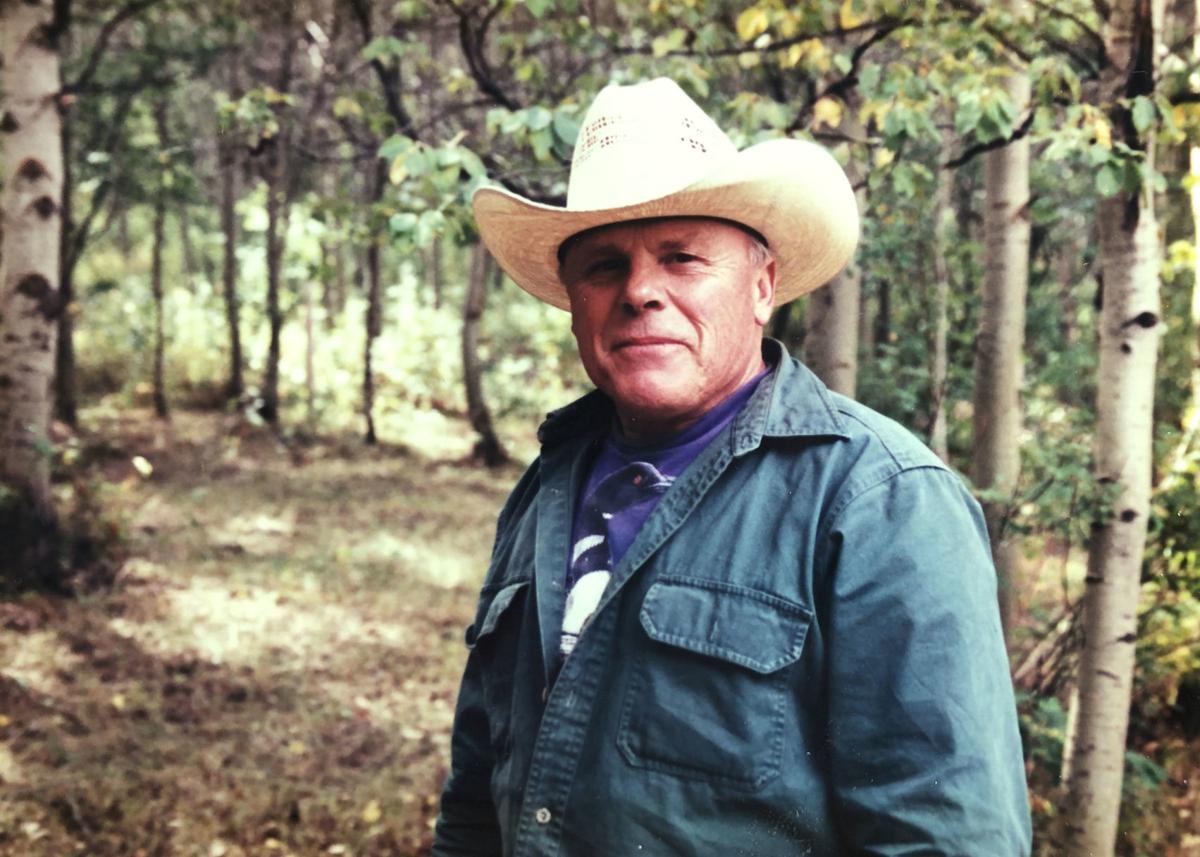 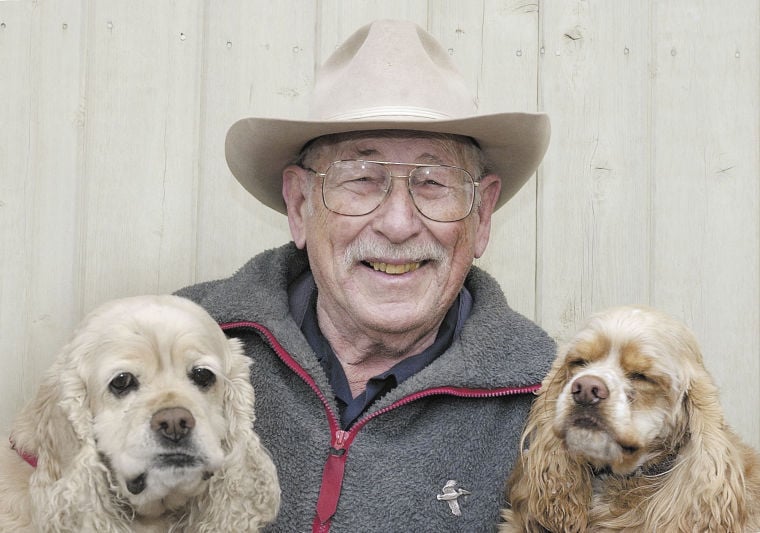 Northern Rockies Conservation Cooperative Director Ben Williamson and President Susan Clark have announced a lifetime achievement award for Roderick C. Drewien. The award is given in recognition of significant contributions toward the conservation of wildlife in the Greater Yellowstone Ecosystem.

The award made me remember some great people.

Rod is the epitome of a wildlife biologist, a field researcher, a friend and a man. His work to create an alternate migrating flock of whooping cranes, to develop migration between Idaho and Bosque del Apache, New Mexico, was to guard against catastrophic loss of a population on the verge of extinction.

When they started bringing whooping crane eggs from nests in Wood Buffalo National Park of Canada to Jackson Hole Airport, Rod used to go in and pick up each egg, and shake it to check it. Then he’d drive the eggs over to Grey’s Lake in an incubator. Tin Cup Pass is pretty in the spring.

Think about it: They had to locate whooping crane nests in the wilds of Canada and fetch the eggs, which meant a helicopter; hope the eggs were viable; hope the eggs survived the trip to Idaho; and hope the foster sandhill parents would incubate them. Had to have a viable chick that made it through the perils of the early week or two, etcetera, etcetera. And there were people who didn’t want the project to happen and waited for any little thing to pounce upon. And the birds had to learn to fly to avoid the power lines. It was just a damn tough ride.

When the eggs came from Canada, Rod had already spotted sandhill crane nests occupied by parent birds, where biologists were going to take one egg away and replace it with a whooping crane egg. The biologists had airboats. Some birds would hear the engine and vamoose, but others hung on until the last moment. If the adult doesn’t spook or vanish, it’s usually pretty good.

Meg and I and other volunteers — Yvonne Henze, of Jackson; Kent Clegg, of Grace, Idaho; and Wendy Brown, of Albuquerque, New Mexico — started helping Rod. We got to know him and a couple of his kids. Sometimes we volunteers would camp at Grey’s Lake and then visit with Rod when the birds were in the Bosque. Rod would come back to Grey’s Lake for summers, spending half a year in each refuge to keep up with the cranes year round.

The creation of an alternate migrating flock did not work out. I thought that politics killed the project, but also it was the start of climate change. It’s hard to reintroduce a species, particularly when there are more males than females. One time there were signs of mating, but the female cycle had passed. It just never worked out.

For a couple of years the whoopers born with the sandhill foster parents would fly with them, but there was no reproduction.

There were no satellite transmitters, no radio transmitters. Not nearly enough people interested, and it was more difficult to inform them and find places to use them. Why, there were times when the birds and the researchers were out of contact, period. On your own. No telephone. No GPS. No artificial intelligence directing the birds’ movements, like it or not. No hot coffee, but lots of salsa.

I wish I could convey how some of those wildlife people were. Some of the wildlife biologists were trained and skilled and at the same time gruff, hard-bitten, noncommunicative good ol’ boys. They all turned out friendly. One year they had a beauty queen come to Grey’s Lake to have some pictures taken, and all the male biologists turned out. The wool shirts were a little starchy.

One time, Rod noticed something wrong in our pickup when we were in Bosque, and he fixed it. And he is the only guy I saw who put salsa on breakfast cereal, got invited to China to give a talk about cranes, and to Australia, and has a doctorate. But if it is before dawn and he’s waiting for the birds to wake up, he can bitch with the rest of us.

Rod’s interests are wide ranging and include working with his biologist wife, Ruth Shea, on her long-term work with trumpeter swans in the Greater Yellowstone Ecosystem.

Thanks to the cooperative for recognizing Rod’s work. And thanks to Frances Clark for the initial interview that resulted in this column.

Field notes: Beverly Boynton observed flocks of rosy finches in Kelly, along with a handful of evening grosbeaks with particularly fine plumage. On Sunday she and Whitey saw two dippers feeding at the Red Hills bridge over the Gros Ventre, a lone solitaire on upper Gros Ventre Road near junipers on a hillside, and a little flock of mallards in Kelly Warm Springs.

Susan Marsh reported elk are starting to leave the refuge (for now), observed north of Gros Ventre Road on terraces below Blacktail Butte, all over Miller Butte and into the national forest east of the refuge. Bison are finally making their way to Blacktail Butte also. Wolf and coyote tracks were spotted east side of Miller Butte. Ravens have been spotted pairing up and perching as close as possible to each other.

A quick survey Friday at the Fish Hatchery yielded two pairs of buffleheads, three pairs of Barrow’s goldeneyes, one male common merganser, several pairs of courting gadwalls and one very large muskrat. Three moose have been hanging out at Gros Ventre Junction, and 15 bison were north of the Antelope Flats Road, awaiting their opportunity to head onto the refuge.

On Jan. 27, Joe Burke saw a sharp-shinned hawk in town around 1:15 p.m. A group of two-dozen evening grosbeak has been seen at Hoback, reported Ron Gessler and crew. Frances Clark reported five starlings Sunday at her feeder in Wilson.

Bert Raynes writes weekly on whatever suits his fancy with a dash of news on nature. Contact him at columnists@jhnewsandguide.com.