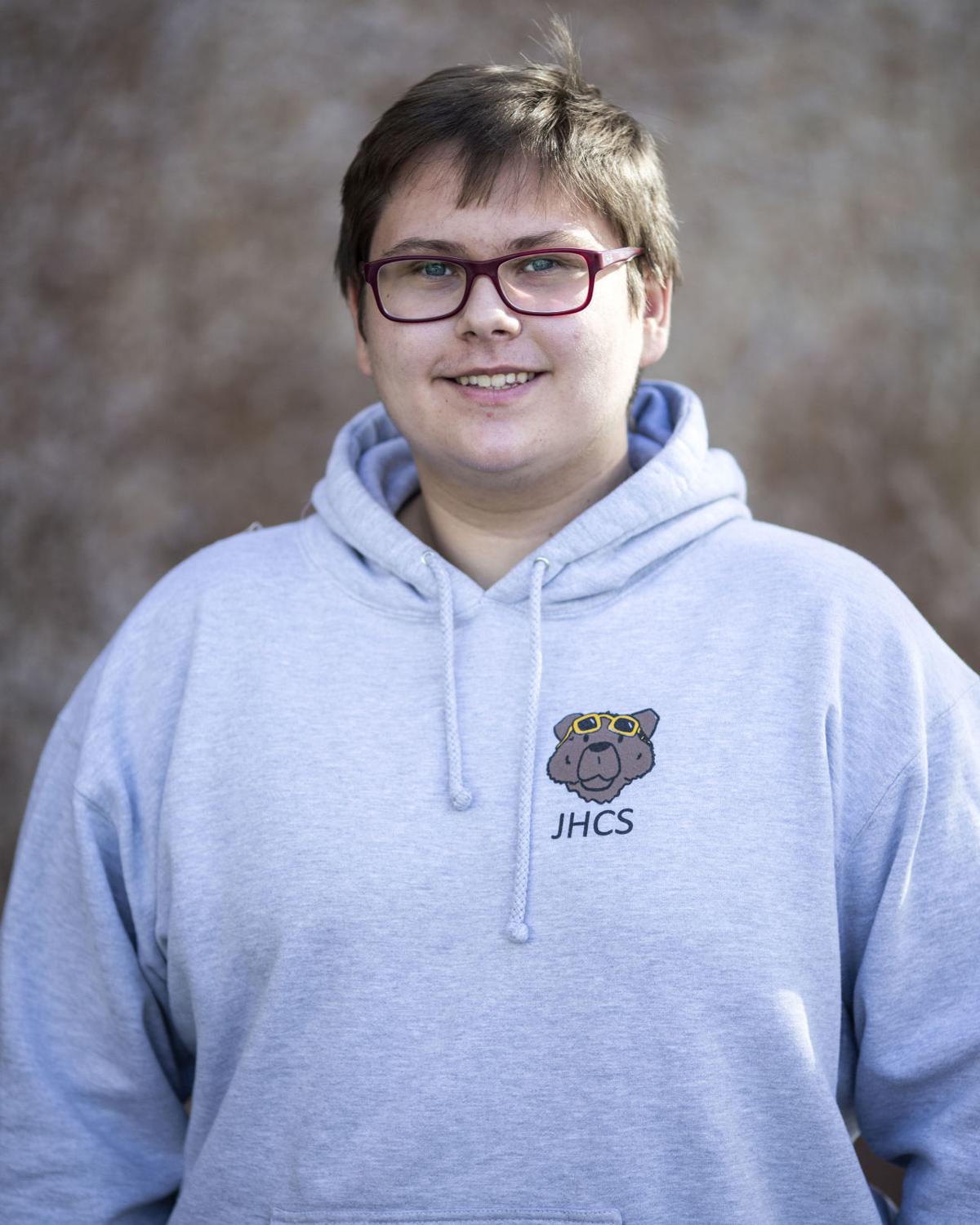 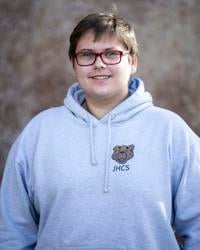 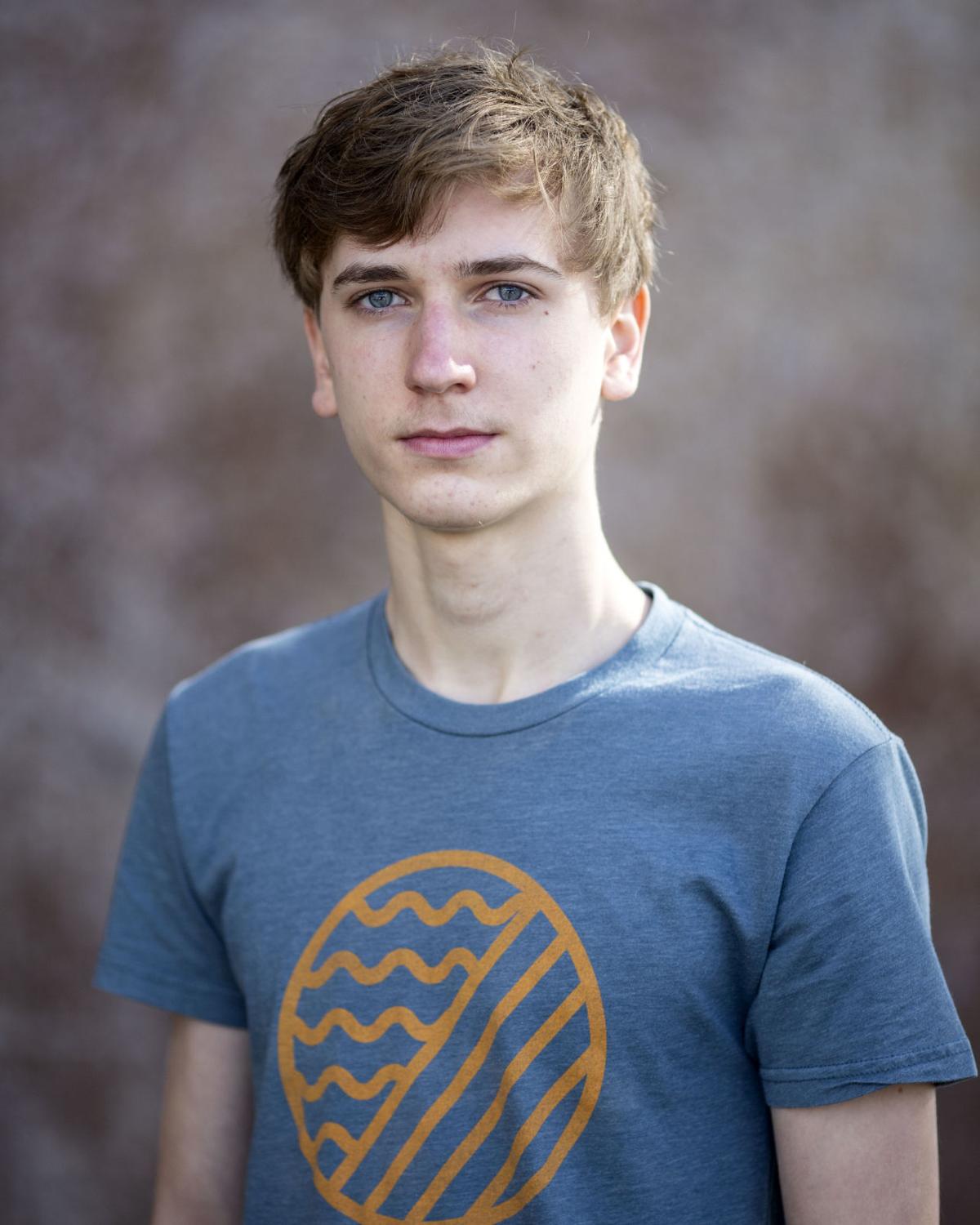 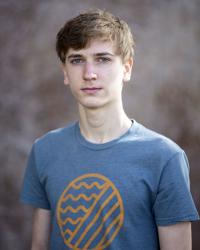 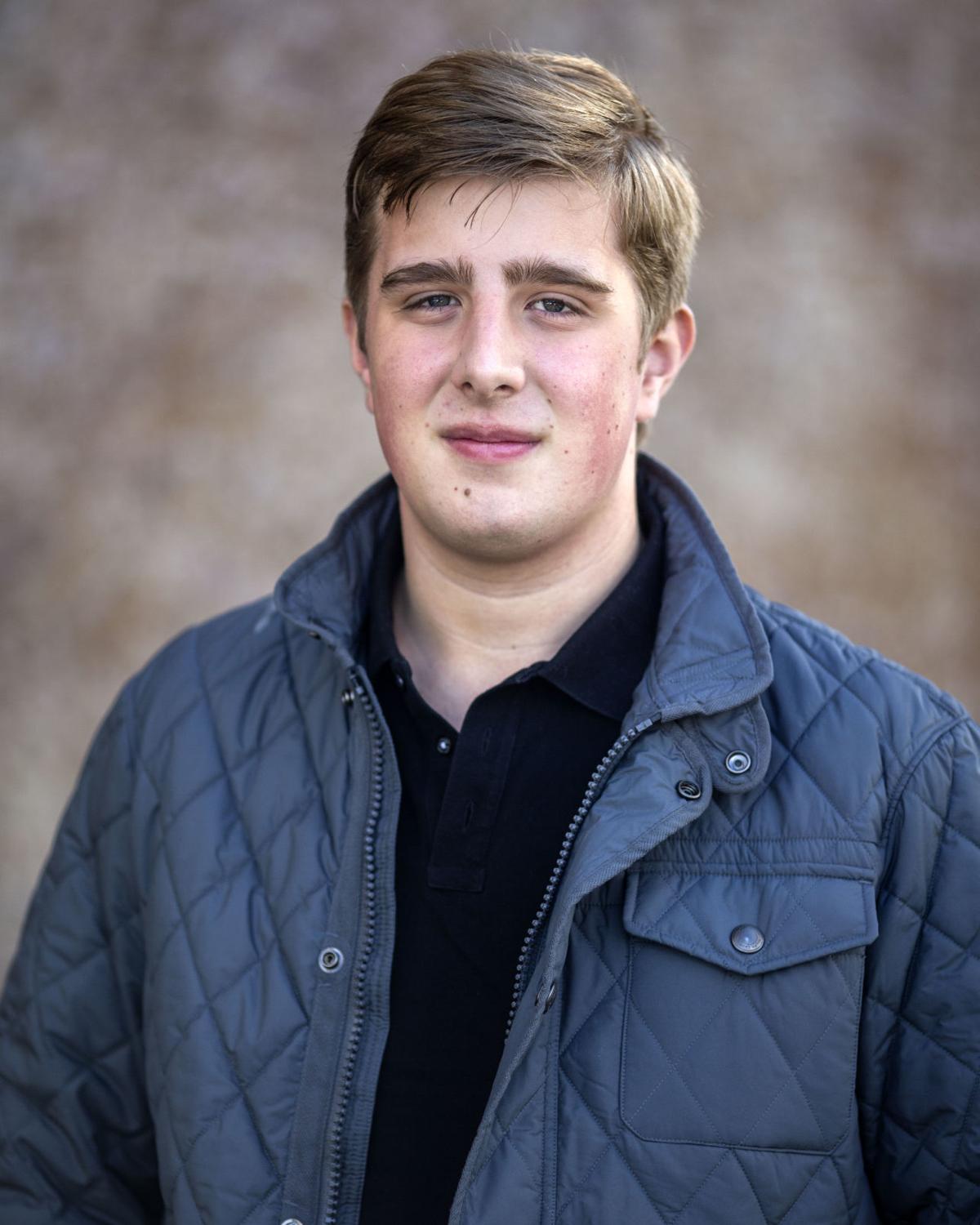 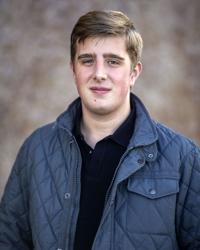 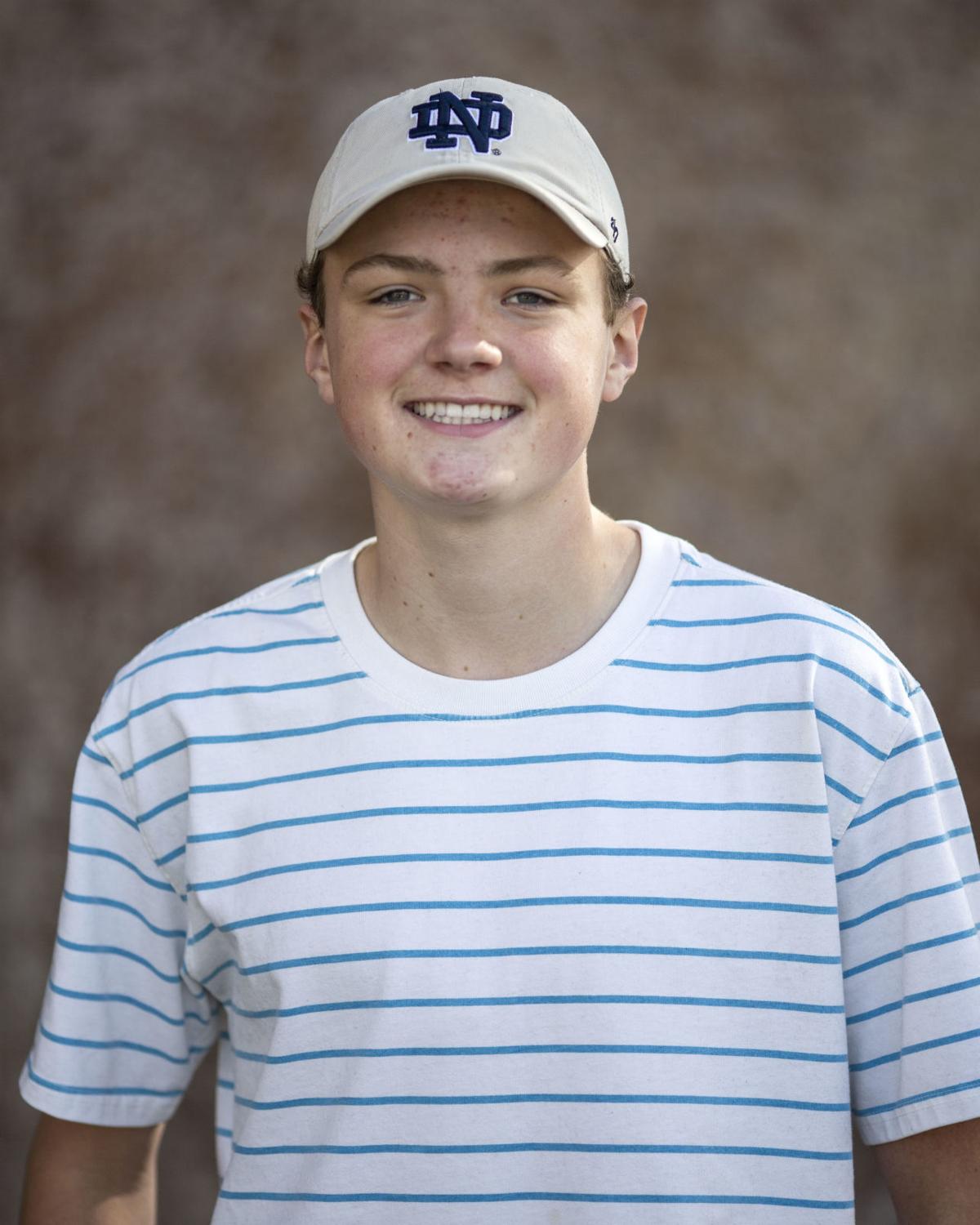 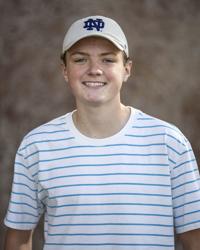 Four seniors at the Jackson Hole Community School are part of the 1%.

Not the elite economic bracket. Instead they are among the nation’s high school students who qualify as National Merit Scholarship semifinalists.

Josh Hansen, Max Peters, Cannon Mueller and Tommy Berner notched some of the highest scores in the country on the Preliminary SAT, putting them in the running for scholarships and giving the small, private Community School a remarkable number of semifinalists for its size.

“It speaks a lot to who we are as a school,” said Head of School Manish Bhatt, who oversees a student body of about 80 kids in grades nine through 12.

An annual award, the National Merit Scholarship is given to a select group of high school seniors. Those who take the PSAT in their junior year are eligible, their scores sent to the corporation that oversees the scholarship.

Though the required score varies slightly by state, roughly 50,000 students are either chosen as semifinalists, like the Community School students, or, if their scores don’t pass the threshold for semifinalists, commended, which makes them eligible for other scholarships.

Out of more than 15 million high schoolers across the country, only about 15,000 are selected as semifinalists. They can then apply to vie to become a finalist, which makes them eligible for awards from the National Merit Scholarship Corporation and from colleges around the country.

For some the program can be an integral part of paying for school.

“One of the schools … if I am a finalist for the National Merit Scholarship, they will give me full tuition, housing stipend, cover books, study abroad, I think a laptop, too,” Hansen said. “That’s crazy for someone who is not guaranteed to be able to pay for college.”

For anyone who has submitted for similar awards, the application process will be familiar. Once selected as semifinalists each student submits an essay and a resume with things like volunteer experiences, employment and extracurricular activities. It’s a chance for the students to begin shaping the version of themselves that will appear on college applications and other scholarship forms. Framing a narrative that conveys important life lessons or development is never an easy task, and doing so in about 500 words is even tougher.

Reviewers of such applications often look for themes such as perseverance and introspection when selecting winners. Peters looked for a time he overcame adversity and found both strength and a new passion. When he moved to Jackson Hole from New York about a year ago he wanted a sport to play. Partly because his dad is Canadian, he chose hockey. But there was one problem.

“What I wrote about was my experience playing hockey with all these kids who, you know, have been playing their whole life pretty much,” he said. “And me, you know, the first day I can barely even skate. At times I was like, ‘What’s the point in this?’”

With the support of his teammates, Peters stuck with it, improved and discovered he loved the sport. Now he is looking for a college in northern states or Canada where he can play in a men’s league.

None of the Community School semifinalists have made a decision on where they will go for the next phase of education, but it should come as no surprise that the four have set their sights high. Each is applying to a multitude of schools, leaving room to choose the best combination of funding, academic rigor and location.

Mueller, who has grown up in Jackson and is excited to see other parts of the country, said he has no clue which school will end up feeling right, nor does he know what he wants to study.

“I’m actually maybe the most undecided person,” he said. “There are schools that I definitely want to go to, but especially with COVID and not having been able to visit schools, it’s a lot harder to make that choice.”

The others echoed Mueller, saying it was hard to know where they might go without being able to visit. They’re also a bit undecided on what they want to study. Hansen and Berner both have their sights set on going into law someday, but Berner said he wasn’t yet ready to say exactly what that path might look like.

“I’m all for pursuing my passions, you know, and I want to do something that brings me joy when I’m older,” he said. “But I think also, realistically, I want to set myself up for success.”