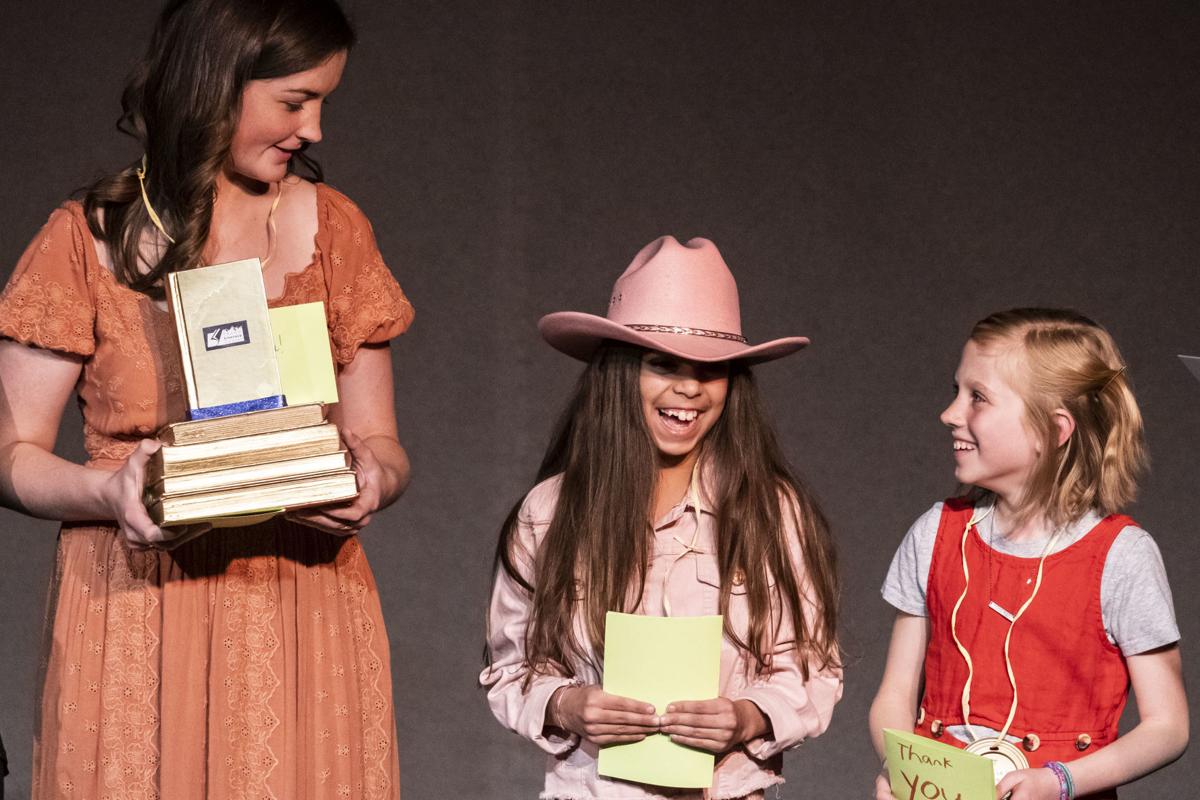 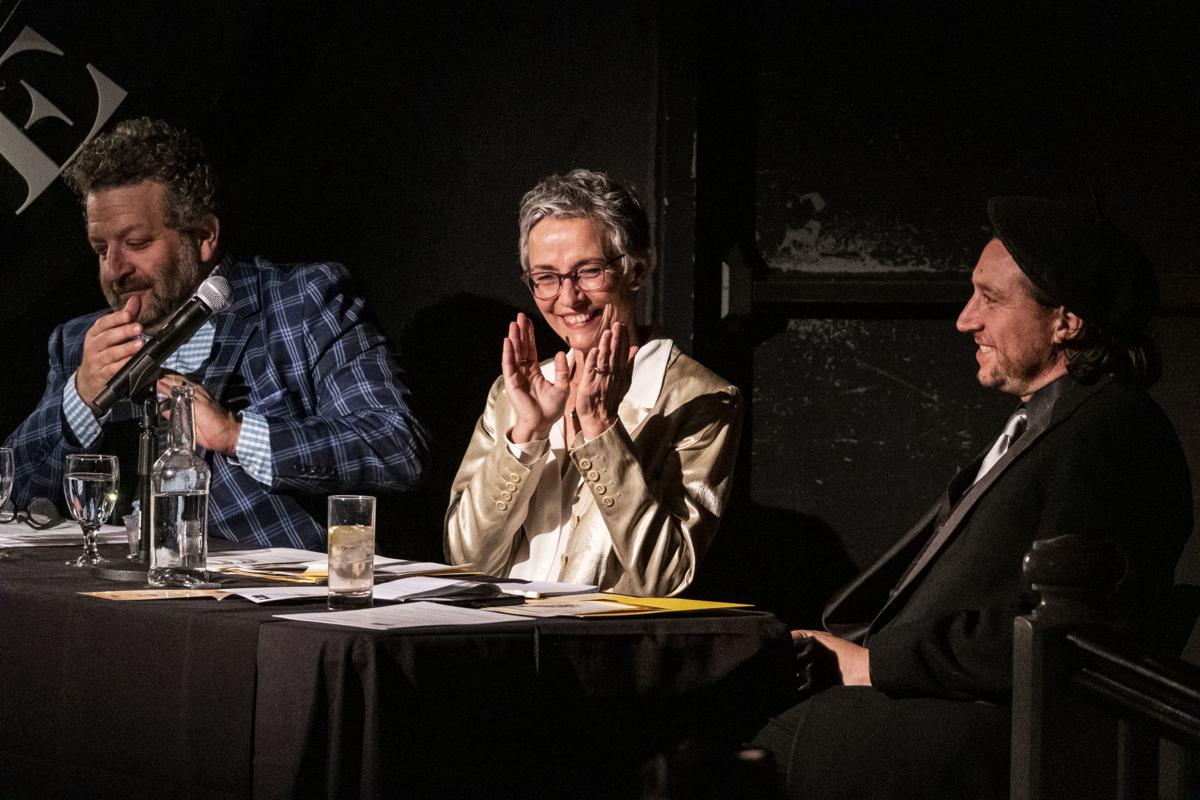 The performance kicked off an evening showcasing the skilled performers in the area during the sixth annual “Jackson’s Got Talent” event to benefit the Teton Literacy Center.

Gwilliam, who also performed at this event in 2017, choose to sing “A Life That’s Good.”

“I just love the song,” the 18-year-old said. “I connected with it, and I thought it had a good message.”

As the Jackson Hole High School senior contemplates her future and considers colleges, she wants to keep music at the forefront, starting by auditioning for the popular national television show “America’s Got Talent,” and possibly studying to be a veterinarian in the future.

“The priority now is pursuing music,” she said.

It was no surprise that Gwilliam received 1,489 votes to win the People’s Choice Award at the end of the evening. The judges were also blown away by the talented teen.

“That was a great song choice for you,” said Mark “Fish” Fishman, music, program and promotions director for 96.9 KMTN and longtime radio personality in the valley. “Not only for your vibe and voice, but I think it was personal as well.”

Young performers continued to impress the judges as Addison Guido sang “Lost Boy” by Ruth B. as she played the ukulele.

But it was Catherine Assad who claimed the Judges’ Choice Award. The 10-year-old had the attention of the room the moment she confidently approached the microphone wearing a pink cowgirl hat and matching outfit. She played the guitar as she delivered her version of Lady Gaga’s “Million Reasons,” earning praise from master of ceremonies Tony Horton, the creator of P90X, a best-selling fitness program.

“So, you’ve lived here eight months, and I see you’ve already found a fan club,” Horton said as the audience erupted in cheers and applause following her performance.

The duo the Harmonizers, composed of Grace Meadows and Albany McCooey, both 13, sang Beyonce’s “Halo” to receive a standing ovation. After learning that Meadows’ favorite books were the Harry Potter series, Fine presented the teenagers with books by author J.K. Rowling.

Tim Knecht, who said his favorite book is the Bible, earned cheers with his rendition of Johnny Cash’s “I Was There When It Happened.”

“He’s so talented, and I think he’s going a long way,” Horton said.

Madeleine Holland wowed with a powerful performance of Adele’s “Turning Tables” while Karissa Dabel charmed the crowd, both with her wit and voice.

While many young performers commanded the stage, Rick Springsteen Band had many fans in the audience as they rocked the house with a lively version of Bruce Springsteen’s “Born to Run.”

“There is so much talent in this area, it’s incredible,” said judge Libby Crews Wood, a language arts teacher.

She went on to praise the goal of the event to raise money to enable Teton Literacy Center to continue to offer free tutoring and other services to students and their families.

“Everybody has the right to read,” Wood said.

Fishman agreed, saying, “We’re lucky to have Teton Literacy Center in our community.”

The event raised more than $69,000 as audience members spent $1 a vote to pick their favorite acts to surpass the Learning Center’s goal of funding 55 students for a year.

“We are incredibly grateful to the talent acts, sponsors, and guests for their support of this event,” said Laura Soltau, executive director for Teton Literacy Center. “We were able to sponsor 57 students to participate in Teton Literacy Center programs for a full year.”

In the end, each performer received a fast pass to audition for “America’s Got Talent” season 15, where they can pursue their dreams on a bigger stage.

“The talent this year was incredible,” Soltau said. “I didn’t want the show to end; I could have listened to song after song from each participant. We look forward to seeing how far these stars go.”

Horton, who spends as much time as possible skiing and recreating in the valley, said it was an honor to emcee the event five out of six years.

“I think the level of talent this year was as good as any,” he said. There was pure and simple, inspiring young talent. I got goose bumps a few times.”

In an unexpected twist, each performer on stage received a fast pass to audition for America's Got Talent — initially only one performer received this gift. Still, two of the evening's performers stood out to the crowd and the judges: People's Choice and Judges' Choice.

Bella Gwilliam, who sang "A Life That's Good" was awarded the People's Choice