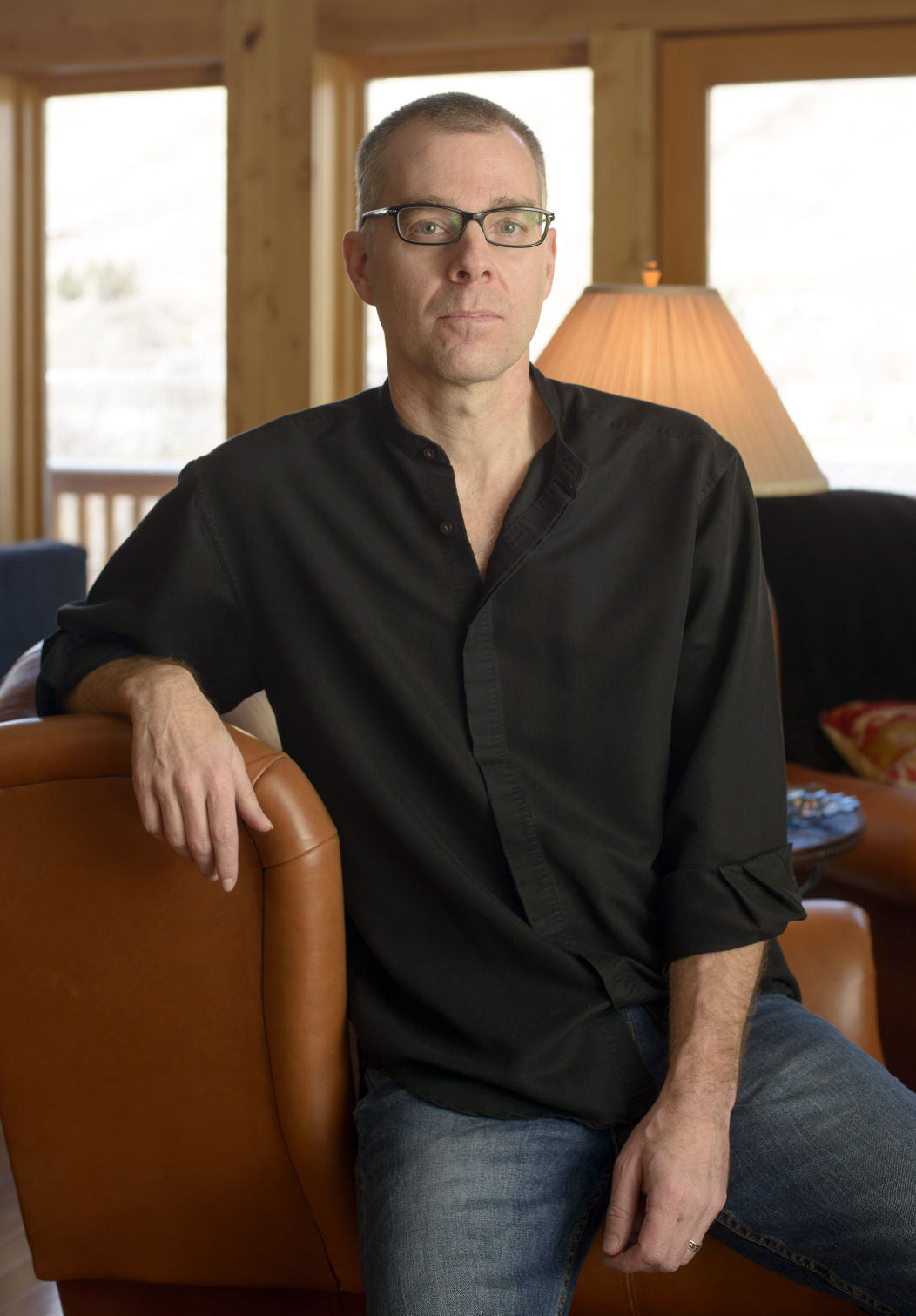 Kyle Mills, a best-selling author of thrillers, is back on the New York Times Bestseller List with “The Survivor,” a novel in the Mitch Rapp series created by the late Vince Flynn. 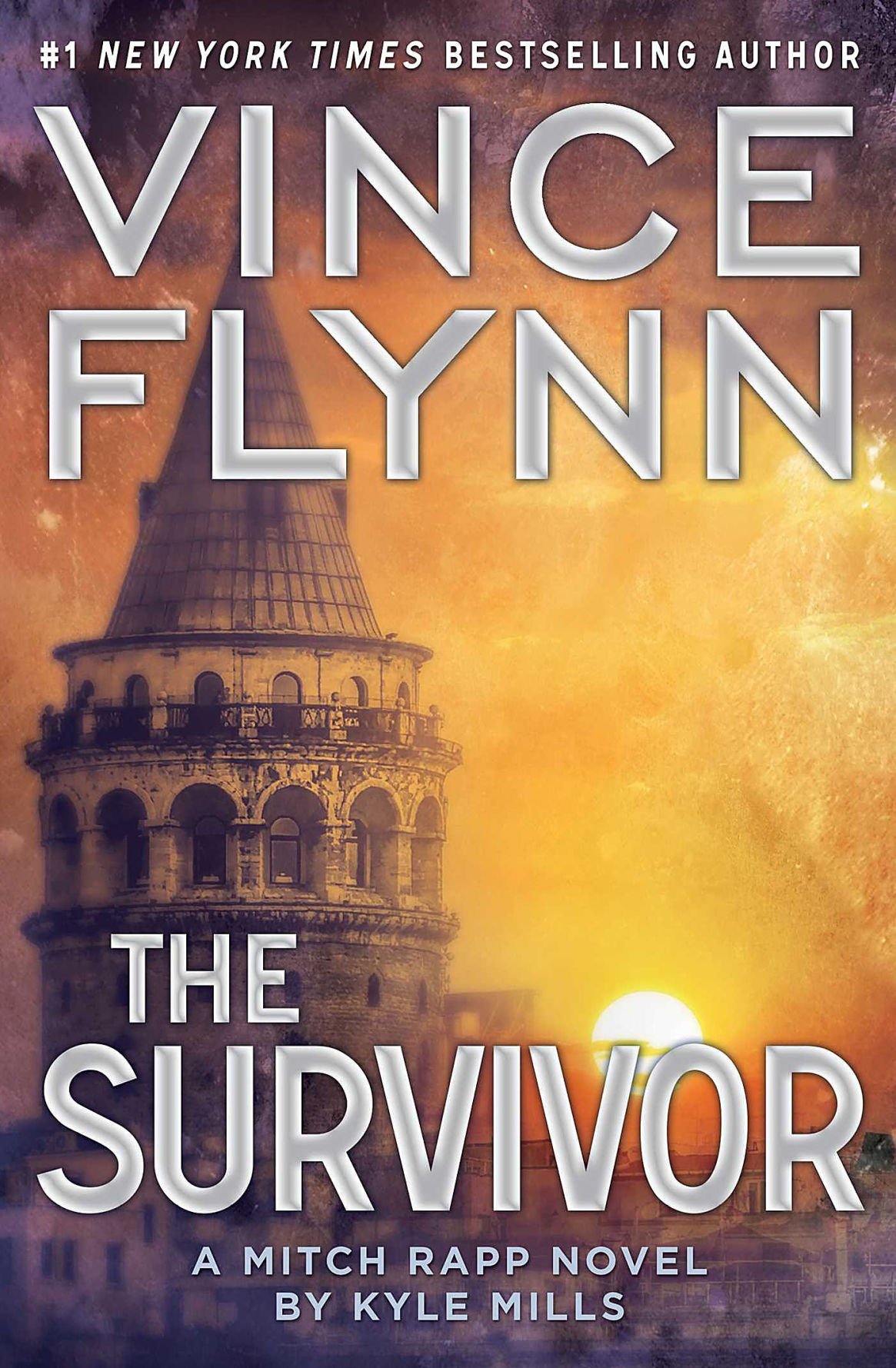 Kyle Mills, a best-selling author of thrillers, is back on the New York Times Bestseller List with “The Survivor,” a novel in the Mitch Rapp series created by the late Vince Flynn.

The last time readers saw Mitch Rapp he was chasing a former CIA agent who stole top-secret intel he planned to hand over to Pakistan, compromising CIA operatives all over the world.

The chase for the rogue agent might have ended, but the threat isn’t over. In “The Survivor” Rapp is still searching for the stolen information as it slowly leaks, compromising American missions around the world. It’s a race for Rapp to protect his country, but also the world, as Pakistan works toward its goal of becoming the world’s new nuclear superpower.

Author Vince Flynn was known for leaving cases unresolved at the end of his books, continuing the arc into the next book in the series. But after finishing “The Last Man,” Flynn died in 2013, having written only about two pages of “The Survivor.”

We might never have known what happened to Rapp if it wasn’t for Jackson author Kyle Mills, an accomplished thriller writer himself, who stepped in to write the next book in the series.

The newest Mitch Rapp novel came out Oct. 6, debuting in the No. 1 spot on the New York Times Bestseller List for hardcover fiction.

He also had experience in continuing series for authors who died. He has written several books in the rebooted Robert Ludlum series.

But this project was different. The goal was to write it in Flynn’s style and voice, Mills said.

“I didn’t want to be the guy where everyone came out and said, ‘You just wrote a book using his character,’” Mills said.

He wanted fans of the series to be unable to tell the difference between his writing and Flynn’s.

Mills spent hours taking hundreds of notes on Flynn’s writing style, from sentence length to language patterns. He also studied Rapp, looking at everything the character had every done in the 13 previous books of the series.

Rapp is what drew and kept Flynn’s fans.

Mills wanted to make sure he stayed true to that character.

The two writers’ styles are so different it was a huge challenge, Mills said.

Their writing processes were also different. While Mills writes detailed outlines, Flynn didn’t write any. The only guidance Mills had for the book was the few pages Flynn wrote before he died.

“All I could do was think, ‘Where would Vince take this?’ and I kind of went there,” Mills said.

It seems to have worked. The book has maintained a high spot on bestseller lists, but even more telling is the positive response Mills received from fans of the series.

Mills has already finished about three-quarters of the next Mitch Rapp book. He signed a contract to write three.

While Rapp returns, the book will be a little different. Mills doesn’t usually run storylines across multiple books, so readers can expect a resolution in each book. The new book also involves the Russians and ISIS.

“When Vinny died there was no ISIS,” Mills said. “Thrillers have to feel timely. It’s necessary his books are going to have to evolve.”