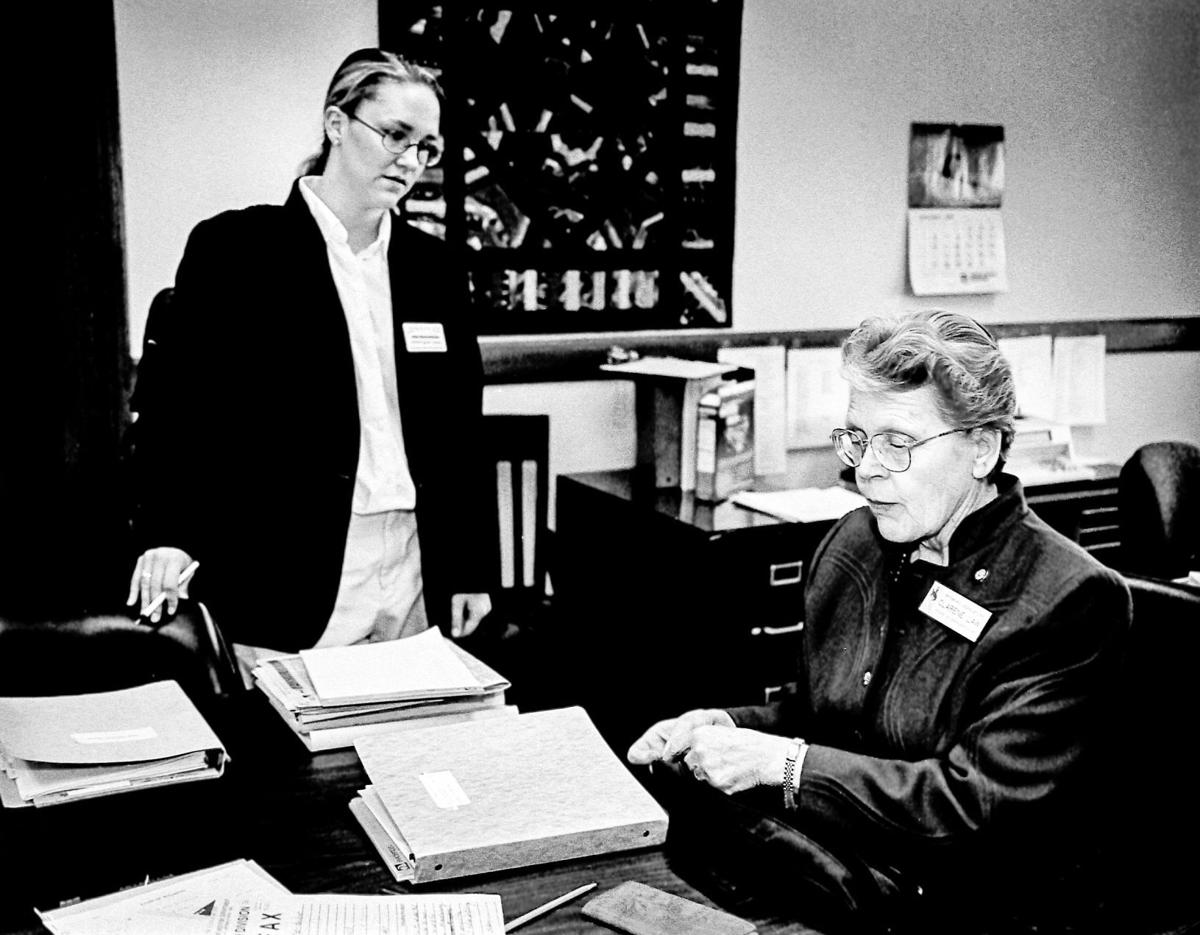 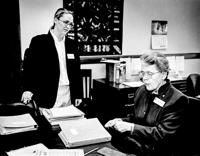 Brie Richardson works with Rep. Clarene Law during the 1997 legislative session. Jackson Hole High School students spent weeks at a time getting their hands on all sorts of political processes, learning how bills become law and how legislators build consensus. 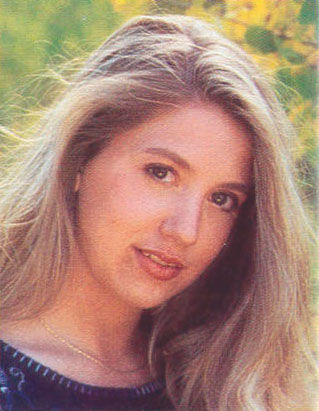 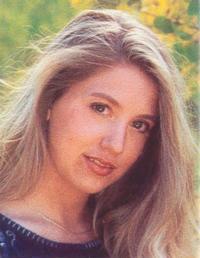 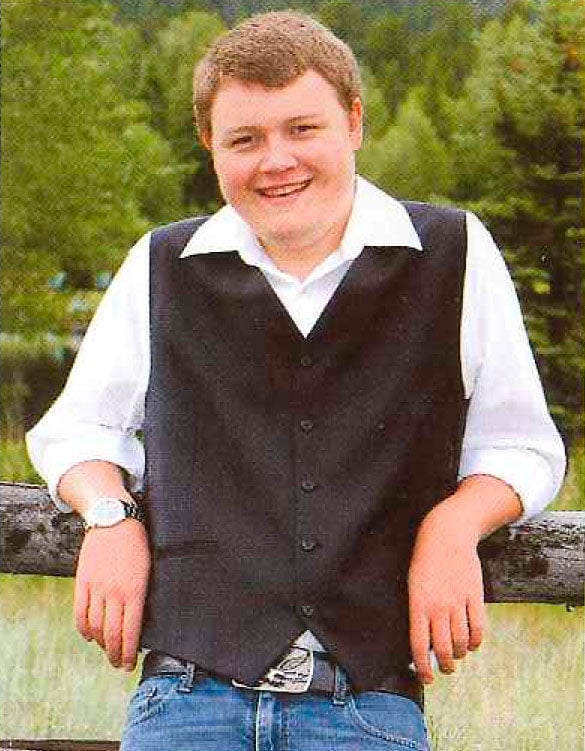 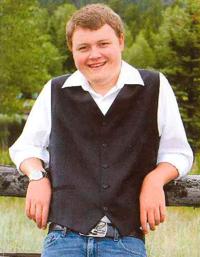 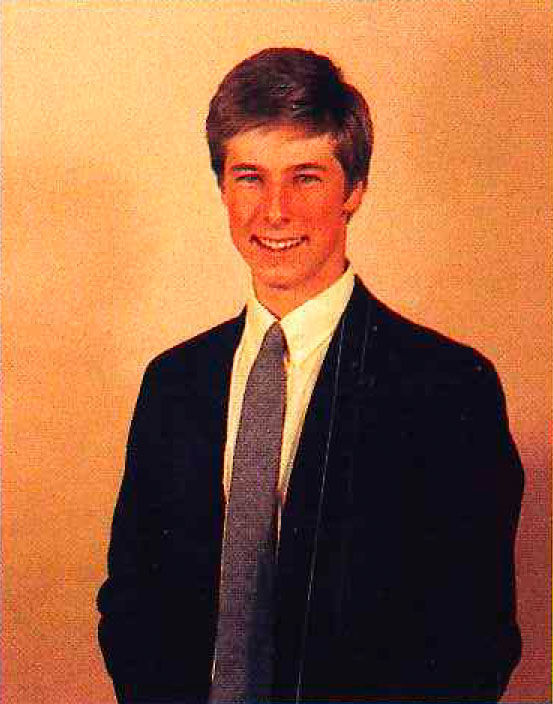 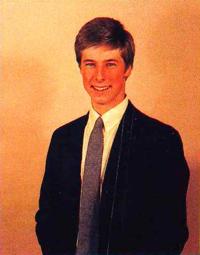 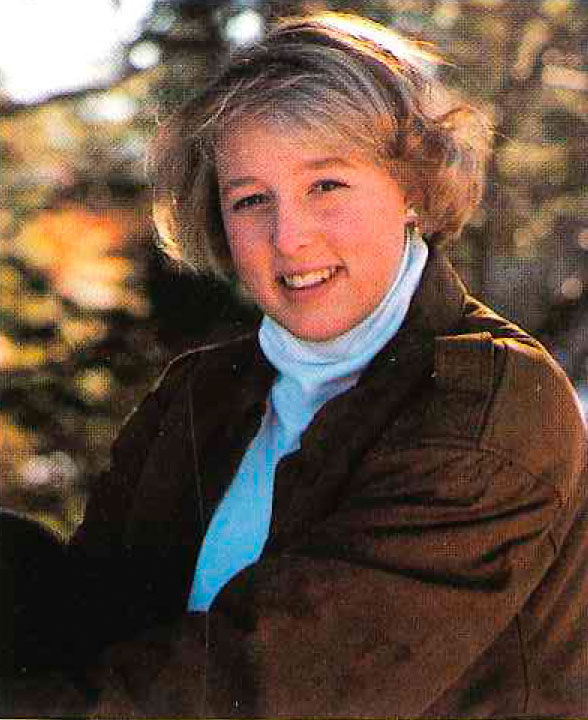 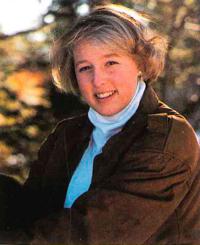 Brie Richardson works with Rep. Clarene Law during the 1997 legislative session. Jackson Hole High School students spent weeks at a time getting their hands on all sorts of political processes, learning how bills become law and how legislators build consensus.

Once upon a time, eager Jackson Hole High School seniors could choose to intern in the Wyoming Legislature.

There they were exposed to how the political process really works, earning a valuable perspective on life and government from the floors of the House and the Senate.

The program doesn’t exist anymore — it was discontinued around 2010. The Teton County School District had the only program featuring high schoolers, and administrators at the time had some concerns about student safety.

But for past legislative interns, their front seat to history being made remains valuable. Some joined the program to look good on college applications, while others wanted to get out of town. Many were already interested in politics and eager to broaden their horizons.

Flanagan’s older sister, Demerie Edington Northrup, interned for Law as well. She said the internship allowed her to get the inside scoop.

“You have a little bit more of an inside vision as to what actually is going on,” Northrup said. “You know more of the backstory, and more than what a news reporter or a paper tells you. You know what is going into the process.”

There are technicalities the average citizen may not be aware of, like seeing the committee process work and observing how bills are passed between the House and the Senate.

“The whole process was really eye-opening,” Northrup said. “You don’t really know it until you see it. It’s a great way to learn.”

Matt Murdock, a member of the Pinedale Town Council who is still actively involved in politics today, was an aide to Sen. John Turner in 1988. Turner was the president of the Senate that year.

“Working in Turner’s office was awesome, as was being able to just go in and out on the floor and interact with the governor and different senators,” Murdock said. “It really was a privilege.”

Cody Daigle, the son of Teton County Clerk Sherry Daigle, interned for Rep. Keith Gingery — who is now a school board member and a Teton County attorney — in the spring of 2010.

“I didn’t really have an interest in politics, but my mom thought it would be a cool idea and a cool experience,” Daigle said. “She always comes back with positive feedback when she goes down to the Legislature. It actually did live up to her expectations, even though I was hesitant right off the get-go.”

The interns’ duties varied by legislative session. Flanagan said that when it came down to it, they’d do whatever members needed.

“Some days the entire staff would need donuts — so OK, we’ll get the donuts,” she said. “But other days you’d spend the entire day in the law library, looking up case studies for whatever case.”

Murdock interned the year when the drinking age went from 18 to 21 in Wyoming and mineral taxes for the oil and gas industry were being redefined. He said watching these topics, and others, being discussed helped him “learn how to compromise and build consensus,” the opposite of the “bulldog approach” often seen in politics.

“I also had the realization of the importance of the relationships behind the scenes, not just what happens on the floor,” he said. “It’s not what you know. It’s who you know.”

Northrup, who remembers abortion and redistricting being hot topic items during her time in Cheyenne, was responsible for a morning radio report. She’d call radio stations and report what happened the day before and what activities were taking place in the Legislature that day. She said she also spent lots of time observing.

“I remember watching the ‘Schoolhouse Rock’ explanatory cartoons in elementary school, but it was different being there firsthand,” he said. “It was very cool and exciting.”

Daigle also helped Gingery and his staff research and draft a new DUI bill while he was in Cheyenne. At the time the state was trying to clarify the processes of a DUI charge.

The former interns said their teachers made it easy to juggle schoolwork and participate fully in the internship experience.

“I think they saw the value in the program and the experience as being something unique, so they really did help,” Flanagan said. “Assignments would tie into us being down there.”

A big draw for the program at the time was the independence it offered stir-crazy seniors.

“It was a nice tie-in to going off to college,” Flanagan said. “You were pretty much responsible for yourself, and it definitely gave us our wings to experience what college would be like.”

“I really enjoyed being able to work and live as an individual person but also still have a place to come home to,” Northrup said. “It was a nice taste of independent without the scariness.”

Northrup was planning on doing the program for only three weeks but liked it so much she decided to extend her term for the rest of the legislative session.

Her journeys across the state were unique. On the way home the first time Northrup rode with Robert “Captain Bob” Morris, a local politician and activist. On the way back for the remainder of her internship she flew on Gov. Mike Sullivan’s plane.

Not everyone continued with politics or government for the long-term, but all continued to dabble to some extent.

Daigle works for Teton County/Jackson Parks and Recreation as a senior maintenance technician for valley pathways. He said he’s not sure if he’s interested in politics in the future, but he feels prepared.

“The experience really opened my eyes to be able to eventually work in politics,” Daigle said. “Not that I would want to as a 24-year-old kid, but if the opportunity did arise to work in local government, I’d feel more confident in my abilities to do so now than before the program.”

Murdock chose to study political science and economics at Georgetown University in Washington, D.C. He said he thought about going into politics but instead chose to go to Africa “for just one year.”

After spending 19 years in Africa for an evangelical Christian humanitarian development organization, Murdock moved to Pinedale six years ago. He is part of the Wyoming Association of Municipalities Legislative Leadership Committee in addition to sitting on the City Council.

Flanagan has gone on to take leadership roles at the local level. She’s the head of the Rendezvous Parent Teacher Association and ran for a seat on the school board last fall.

“I thought that was what I wanted to do,” Northrup said. “But after living in D.C. and living and breathing it, I realized it probably wasn’t for me.

“Once I left I did miss it a lot,” she said. “We were right in the middle of everything. We were on the button of everything. Just the lifestyle and the pace of it wasn’t for me.”

Despite the switch from Washington, D.C., back to Wyoming, Northrup said her exposure to government at a young age helped influence her growth and development.

“The values and opinions of who I am today were formed then,” she said. “All of that started here at the local level, which is pretty cool.”

Northrup said her relationship with Law has persisted.

“To this day, I still see Clarene, and she gives me hug,” she said. “It was special for both of us.”