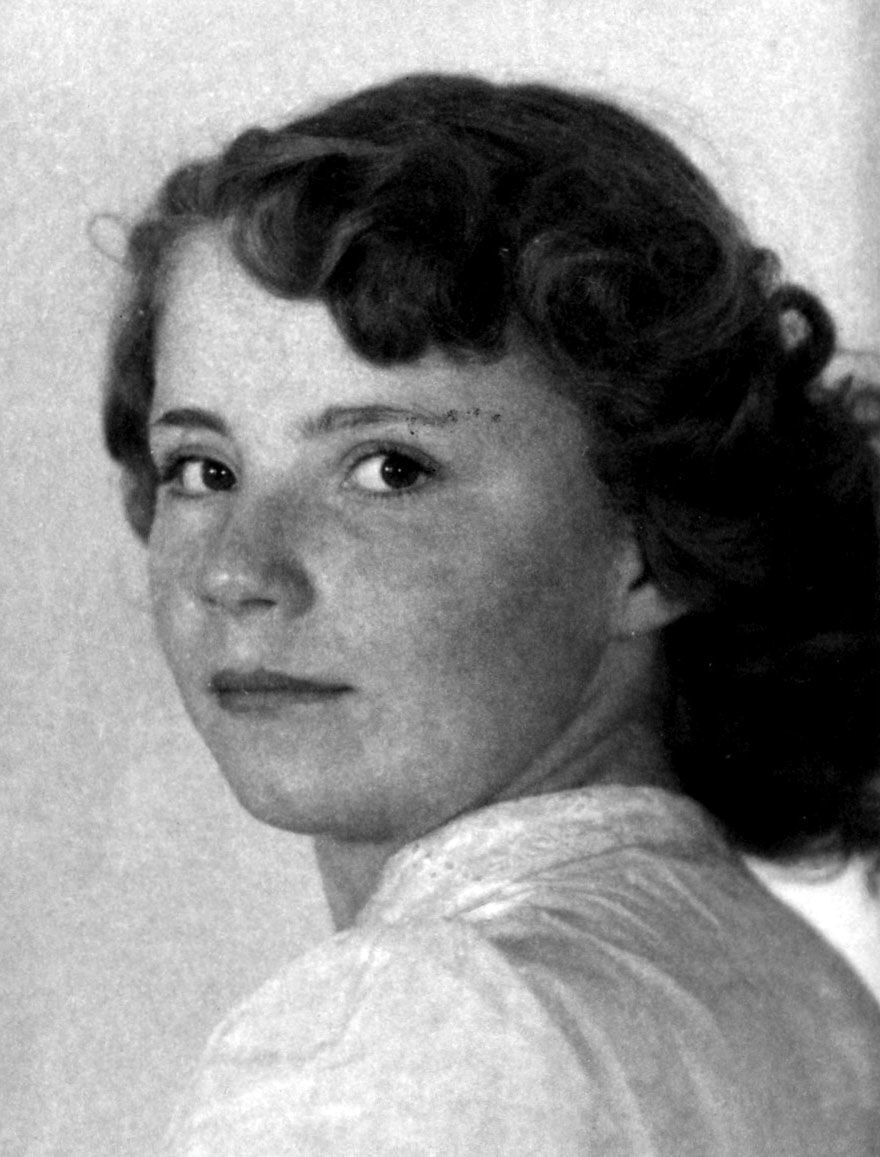 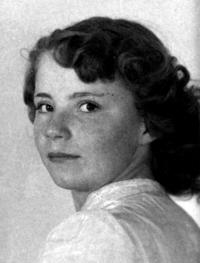 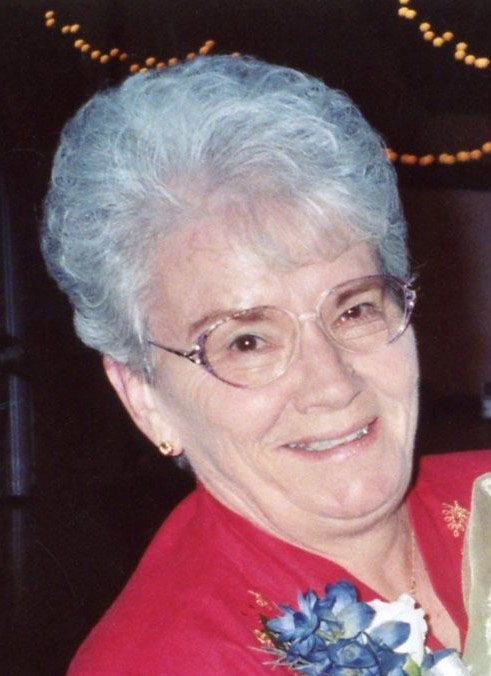 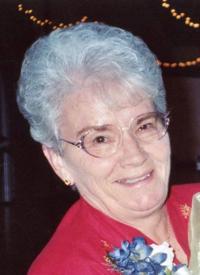 Edna was born Oct. 11, 1935, in Rexburg, Idaho, to Justin DeWitt Fullmer and Edna Marie Thomas Fullmer. Edna’s birth was nearly fatal to her and to her mother. As a consequence, she was given the same name as her mother, while they were both still in the hospital; gratefully, both survived and went on to live good long lives.

Edna grew up in Clawson, Idaho. She attended elementary school in Tetonia. The road they lived on was not open during winter and they rode in a sleigh with a pot-bellied stove to Hatch’s Corner to catch the bus. When they started opening the road, her father drove the school bus. She graduated from Teton High School in Driggs and from LDS Seminary in 1953. Edna was involved in extracurricular activities in high school. She particularly enjoyed playing the clarinet and being in the band.

Her first job was picking potatoes. She also waited tables in a cafe in Driggs. In the summer of 1952, at the age of 16, she and some friends decided to go to the Jackson Hole to work. The first year she helped get cabins ready at Jenny Lake Lodge and worked at Square G Ranch. She worked the summer of 1953 waiting tables at the Getting’s place in Moran. Both years she lived at Jenny Lake Store, upstairs.

In 1952 she met Fred “Jack” Caresia at Jenny Lake Store. They were married Nov. 21, 1953. In 1963 she and Jack were sealed for time and eternity in the Los Angeles California Temple.

Three of their four children were born in Jackson and one in California. During their married life they lived in Grand Teton National Park, Sequoia and Kings Canyon national parks, Death Valley National Monument, Montezuma Castle National Monument, Grand Canyon National Park, and Petrified Forest National Park. Mom loved Park Service life and the great friends she made. She was an example of flexibility and able to adjust to all the different moves and changes. Whether it was a trailer, an apartment, or a house, she made every one a home for her family.

She was active in the women’s auxiliary of the National Park Service Employees and Alumni Association. She served as their national chairwoman from 1971 to 1973. During that time, she traveled each year to Washington, D.C.

Edna served in a variety of callings in the Church of Jesus Christ of Latter-day Saints. She served as a Primary president and teacher, Relief Society secretary and counselor, and music director. Her favorite was that as a visiting teacher. During the time the family lived in Death Valley and in Petrified Forest, she conducted Primary in her home and all children were invited, regardless of church affiliation.

Edna’s hobbies included knitting, bowling, playing softball, crocheting and baking. She loved entertaining, cooking for everyone and playing games. She created a warm and inviting home.

Edna had a variety of jobs during her lifetime. She cleaned the offices at Beaver Creek in Grand Teton National Park. At Petrified Forest National Park, she waited tables at Fred Harvey Restaurant. She also worked at the Curio Shop at Fred Harvey’s and sold Avon. She was the manager at the snack bar at Moose in the ’70s. In Jackson she worked in the school lunchroom and at B&W Market. Later she worked in the county clerk’s office as a deputy clerk until she retired after 15 years. After retirement, she worked at Second Helpings a secondhand consignment shop.

In 2004 Jack and Edna built a second dream home in Burley, where they could live out their lives in better weather.

Edna is survived by her husband of 66 years, Frederick Wallace Caresia; her children, Susan Rene (Rick) Ashby, Patricia Ann (Jim) Tucker, Roger Fred (LaVonne) Caresia, and Eugene Dee (Marjean) Caresia; 10 grandchildren; 18 great-grandchildren; five brothers; one sister; and a multitude of in-laws, nieces, nephews and friends. She was preceded in death by her father; mother; and a sister and brother-in-law.

Edna will be buried in Tetonia, in the shadow of the Tetons, next to her parents and near her grandparents. She will be missed, but surely was welcomed on the other side by family and friends.

A small, private viewing will be held from 5 until 6 p.m. Friday, Nov. 20, at Rasmussen-Wilson Funeral Home, 1350 E. 16th St., in Burley. A graveside service will be held at 1 p.m. Saturday, Nov. 21, at Cache-Clawson Cemetery in Tetonia. The service will be conducted by Boyd Lane Fullmer, a brother of Edna’s. As a consequence of the COVID-19 pandemic, all who attend should wear a face mask and remember to keep a safe distance from other family groups. A family gathering and celebration of her life will be planned during the summer of 2021. In lieu of flowers please donate to LatterDaySaintCharities.org.