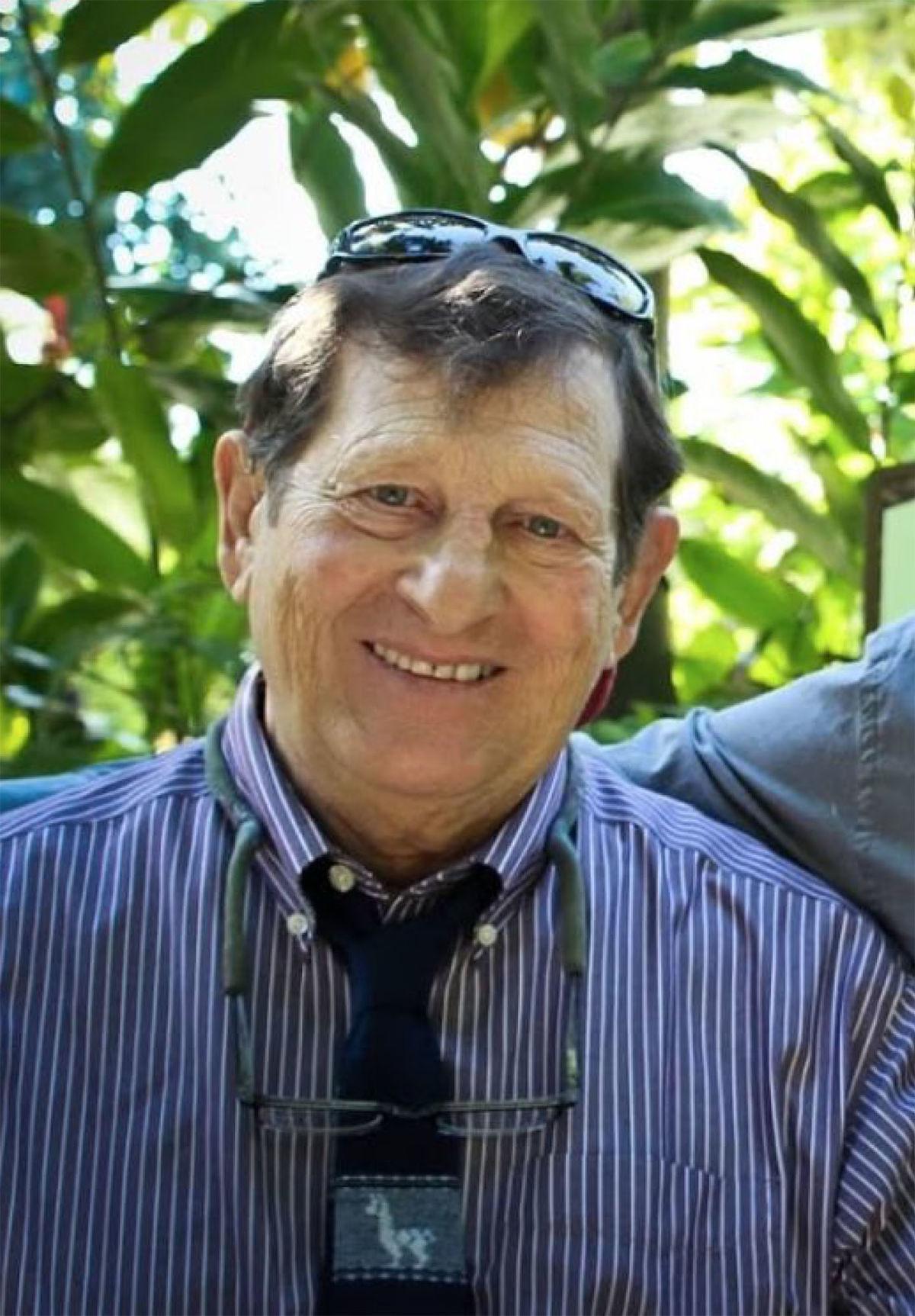 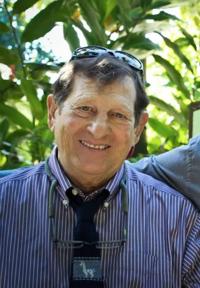 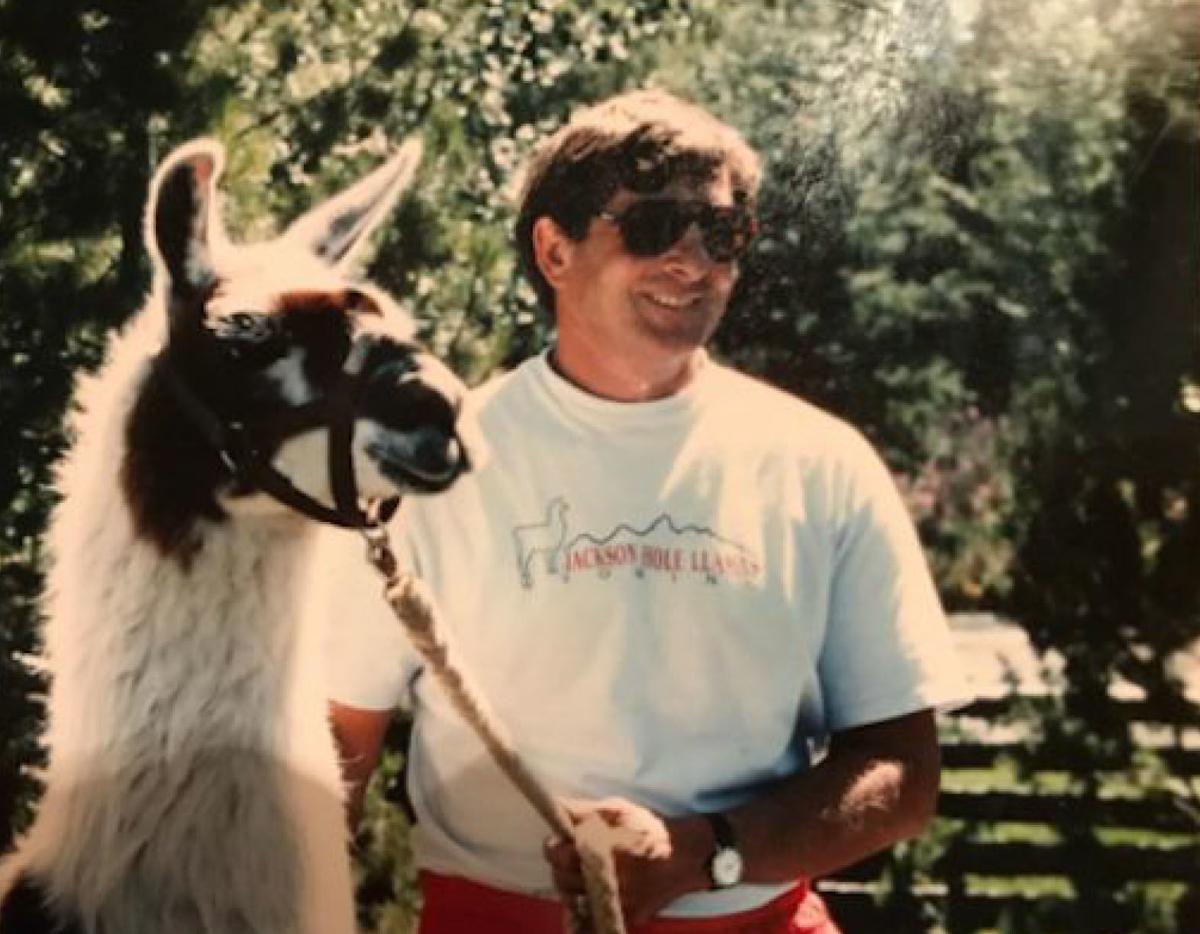 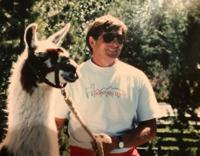 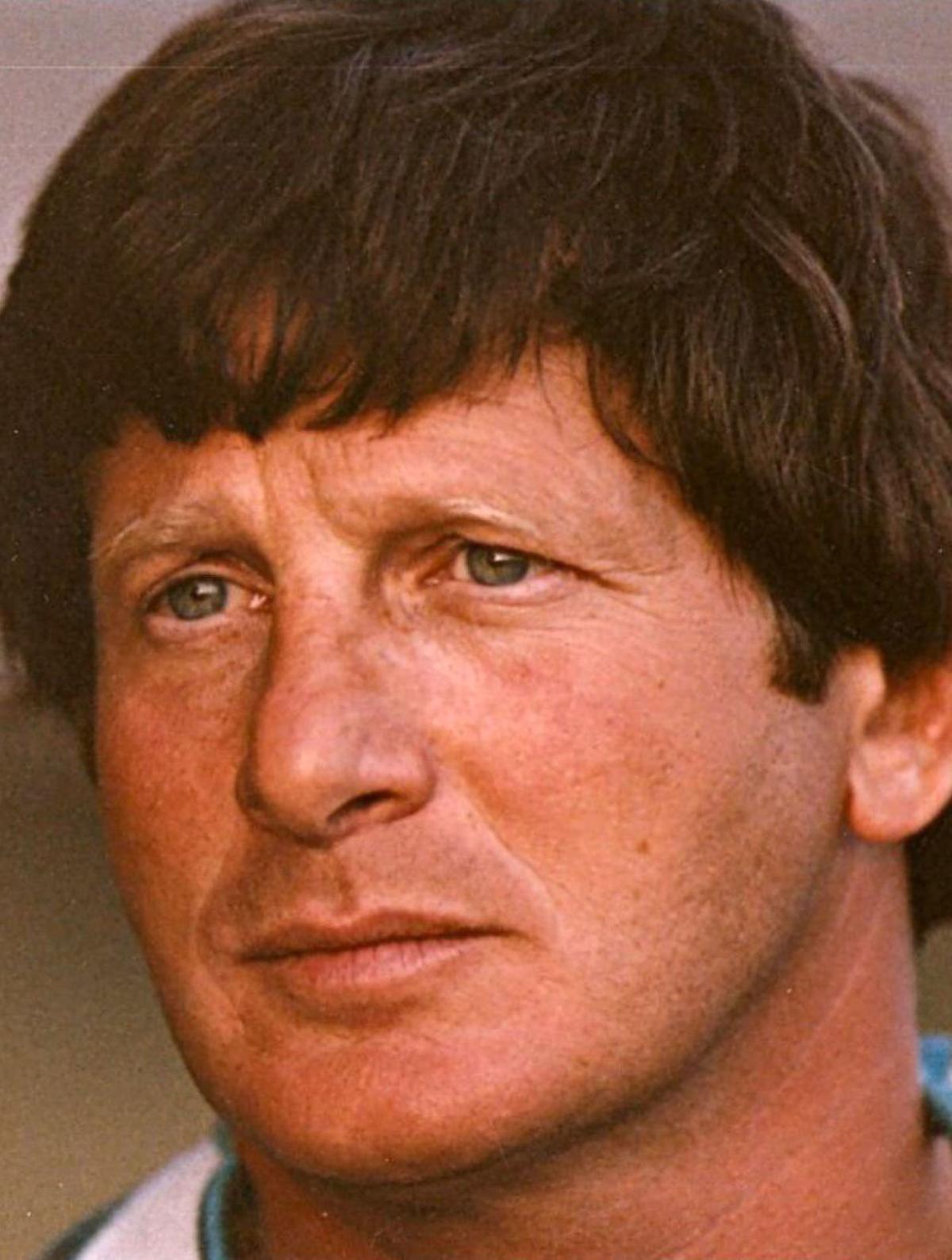 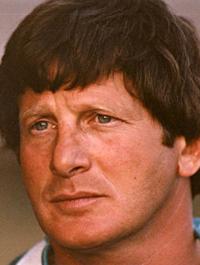 Lou was a force of nature whose laughter and wit will inspire his loved ones forever, and many of our lives now feel an aching emptiness that his massive presence once filled.

His story began in Upper Darby, Pennsylvania, as a member of the class of 1963. The third of Louis Sr. and Evelyn Centrella’s six children, he came from a big, boisterous, Italian family that adored him. Affectionate and generous with his family, Louie was sure to mix every act of love with a daredevil antic or two. He was a writer, a comedian and, most proudly, a district champion wrestler. Years after he passed through Upper Darby, people would talk about the speed and strength of the “Flying C.” Everyone knew him, and everyone had a story about him.

In 1967, Lou graduated from Bloomsburg University in Pennsylvania with a degree in English. He went on to teach junior high school English at Upper Darby and coach the school’s wrestling team, a pursuit he later considered his life’s calling. Even years after he retired from teaching, Lou would stop school-age kids on the sidewalk and ask them to deliver facts about national landmarks. Later in his life he volunteered as a mentor to middle school students and helped coach the Jackson Hole High School wrestling team, sharing his love for the sport with the next generation.

Lou stopped in Jackson in 1974 and, like many early Jackson Holers, never left. From then on his charm and energy radiated throughout town until almost everyone knew his name. He ran the gamut of career options, including carpentry, sales, copy editing the Jackson Hole News&Guide and real estate brokering.

In the 1980s he became “Llama Louie,” bringing llamas to Jackson Hole as pack animals and beginning an outfitting business in the Tetons. He enabled countless visitors to enjoy Wyoming’s wilderness and sleep under the stars, including journalists from The Washington Post and ABC who were covering conservation of natural lands. In the winter he became a concierge, booking snowmobile trips from a little office under the steps of the Mangy Moose.

Lou was also a rock star. As the lead singer of the local band Hicksville he brought the house down with impersonations of Billy Joel and Elvis Presley.

Louie relished hunting. He once harvested a full-curl ram and a record-breaking moose, “Colonel Randall,” which can be viewed at the visitor center north of town.

But he secured his biggest score when he married Susan in 1995. As he wrote on his wedding invitations, “the young, beautiful, and vibrant Susan Hannah Hess actually agreed to marry the old and wrinkled, but still lovable Louis Rocco Centrella,” and so began a journey full of laughter, love and unexpected twists and turns of various magnitudes.

In 1999 they welcomed beautiful twin daughters Mila and Lane. They lived on their dream property in Alta, which Louie named “Al Di La,” after the Italian love song. Look up “Wyoming man kills mountain lion eating his llama” for a snapshot of the adventures Louie got into over there. He loved Al Di La and was able to visit that beautiful place once more shortly before he passed.

Many of his family remember laughing hard with Louie, a twisted humorist, cinematic storyteller and vibrant merrymaker. He served as a role model and teacher to his nieces and nephews, coaching them in chess, Scrabble, guitar and sports. As a father he glowed with pride, teaching his daughters to walk tall, laugh loudly and not mince words. Lou’s intelligence, enthusiasm and constant curiosity for the world around him was a light that never dimmed. Even in his old and persnickety age, Lou brought adventure and passion to many.

He is survived by his wife Susan, daughters Mila and Lane, brother Nick (Cathy), sisters Susan and Norma, sister-in-law Nina and about 6,000 nieces, nephews, in-laws, cousins and other friends and relatives. He was preceded in death by his brothers, Michael and Dominic, with whom he is currently laughing over a game of heavenly Scrabble.

If you see a shadow moving along the Death Canyon shelf and coming down the Devil’s Stairs, that will be Lou. Rest in peace, Louie.

We were given 14 extra years with Louie thanks to a liver transplant he received when he was 61. To honor his memory, please consider registering as an organ donor and/or go out and plant a tree, kill a thistle or hike a trail or two.

Due to COVID, Lou’s memorial service will be postponed until travel is safer and spirits are higher. Stay tuned.

Thank you Llama Louie, for many many many years you took care of our trips to the Hole for snowmobiling. You were always able to find the extra sled or two when we had more visitors than expected and kindly cancelled some when not needed. My Dad Hoppy trusted no one but you for our trips. Thank you

So sorry to hear of Lou's passing. My wife and I had the pleasure of renting "Al Di La" after Lou and the family moved to Rafter J in Jackson so the girls could be closer to school. We loved that property as did Lou, Susan and the girls. I remember his little office under the steps of the Mangy Moose. Thoughts and prayers for Susan and the family. [sad]