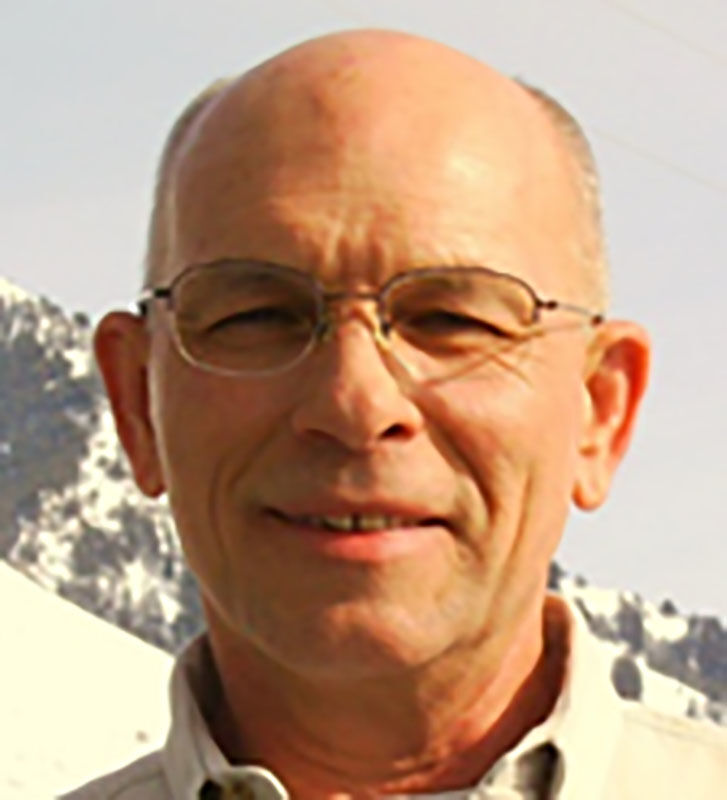 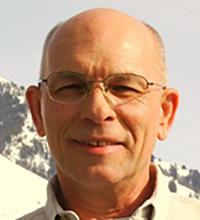 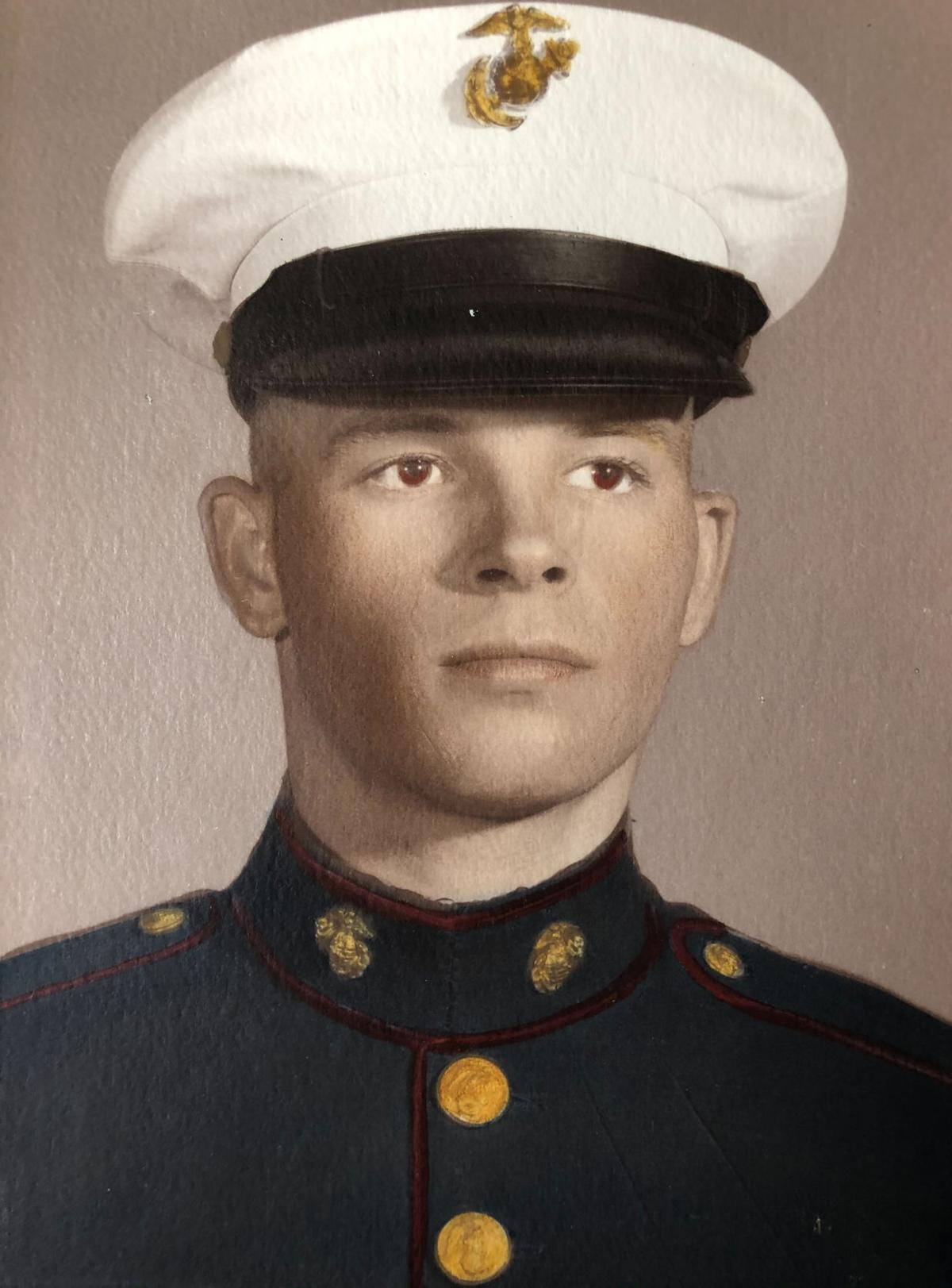 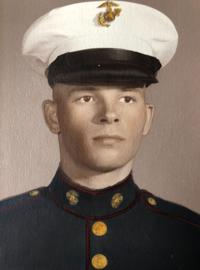 Jimmy Ray Nelson, beloved friend to many, died March 22. He was 71.

The following was provided by his family.

He served as a respiratory therapist for over 40 years, helping and touching hundreds of lives in the process.

Jimmy was the definition of selflessness and caring. All who knew him know he was cut-and-dry, with a cynical sense of humor, but would be there for those he cared about at a moment’s notice. He genuinely cared about the well-being of others, which was reflected not only in his words but in the many generous gifts and deeds done for all.

Jimmy had a passion for guns, tequila and Native American artifacts, which he reproduced by hand at a level of the highest quality and which he often shared with any and all around him. Any chance to buy a new gun or take a swig of good tequila he would take without hesitation.

Jimmy was a proud veteran of the U.S. Marine Corps, a patriot, an exceptional friend, and considered to be family by many. He was a great man whose influence will forever be felt by everyone who loved him, all of whom know they will see each other again. He will be dearly missed.

Jimmy is survived by his sisters, Wendy Gibson and Sharon Liggett.

Services will be held at 3 p.m. Saturday, April 17, at Valley Mortuary. Condolences may be sent to the family at ValleyMortuaryJackson.com.