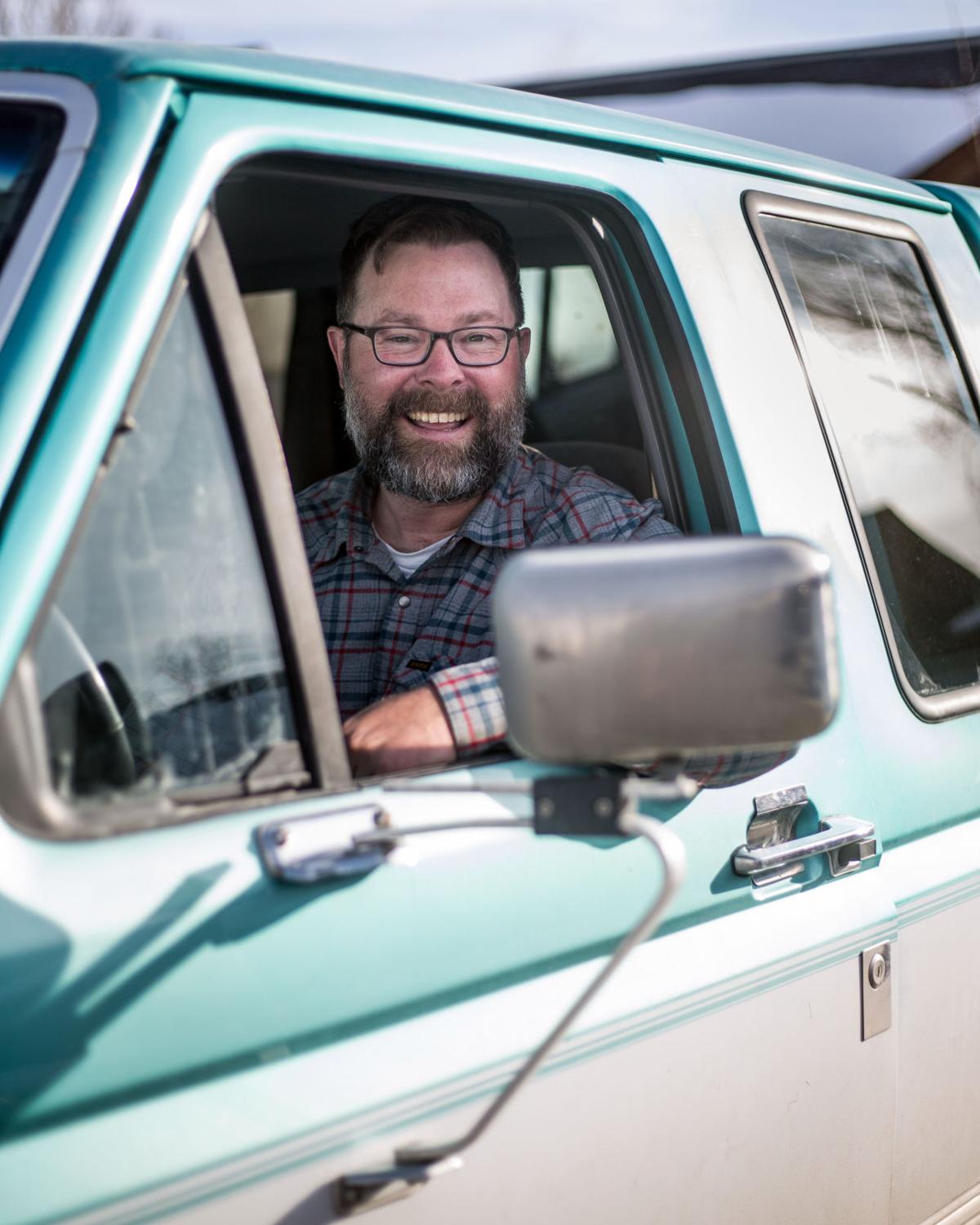 Dick Stout made his way west after college and spent summers guiding raft trips before landing a job as a criminal defense attorney in 2007. 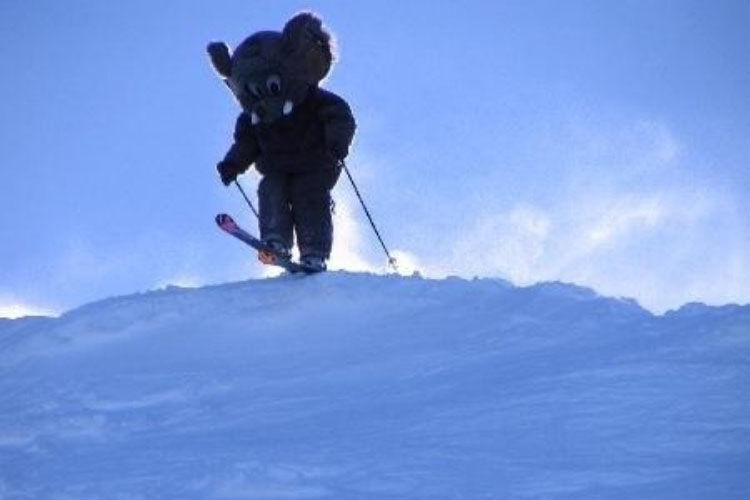 In a past life Stout worked at Mammoth Mountain in California, where he shredded the Sierra Nevada powder dressed as Woolly, the mountain’s mascot.

Dick Stout made his way west after college and spent summers guiding raft trips before landing a job as a criminal defense attorney in 2007.

In a past life Stout worked at Mammoth Mountain in California, where he shredded the Sierra Nevada powder dressed as Woolly, the mountain’s mascot.

Before Dick Stout became a lawyer he was being paid, admittedly very little, to ski around Mammoth Mountain dressed as a woolly mammoth, the California resort’s mascot.

If he got going too fast on a groomer he had to hold onto the tusks of the elephant costume to avoid losing its head.

“It was so much fun, but then I needed new boots and skis and I didn’t have any money, so I said, ‘Well it’s time to go to law school,’ ” Stout said.

The longtime Jackson resident no longer drops lines in a woolly mammoth costume, but he’s still an avid skier and he’s still very easy to spot on the mountain because he wears green from helmet to boots.

“I never duck ropes because I will definitely get caught,” he joked. “The outfit kind of just came together. I had some green pants and then I had some green skis, and I saw this really cool green coat at Headwall, and I found a helmet and I had my friend make me a pompom for it. And the next year I found green poles. It just kind of became a thing and took on a life of its own.”

Many have come to recognize the 41-year-old in his green getup as the skiing criminal defense attorney, and people will hit him up for selfies or legal advice on the chairlift.

Stout moseyed his way west from Kentucky as a college student in the early 2000s, spending summers as a raft guide in Colorado and Jackson.

He spent his days fly-fishing, rafting or skiing and his nights sleeping in tents and eventually a van.

“I would go back and forth just working seasonally and ended up coming up here and working at Jackson Hole Whitewater,” he said.

Stout, who still has a slight Southern accent, discovered his love of outdoor adventures as a kid through Boy Scouts of America, with a Scout leader who took his troop backpacking in New Mexico — a spot Stout returned to as an adult and caught his first trout — and learning survival skills in Mississippi.

“One time we stayed on this deserted island off the coast of Mississippi for a week,” he said. “Some kid had an uncle who had a shrimp boat, and he was like, ‘Yeah, I’ll take you out there about 12 miles in the Gulf, and I’ll come get you in five or six days, and you’ll be able to catch all these fish and all sorts of stuff to eat.’ We didn’t catch fish and we were so hungry. ... But one day all these blue crab showed up, so we’re running around gigging these crabs like there’s no tomorrow, and we cooked up this huge feast. We sat on the beach and stuffed our faces. And it was the best meal I’ve ever eaten.”

Stout’s Eagle Scout project still stands in a park in Kentucky near where he grew up.

Stout still gets back to the Bluegrass State to see family and go to University of Kentucky basketball games, where he got his undergraduate degree and where his family has held second-row season tickets since 1941.

But Stout’s life, and work, is here, and it’s where he’d like to live out his days.

It was toward the end of law school at the University of Louisville that Stout got in his van and returned to Jackson.

After a few seasons guiding he thought it was the perfect place to await his Kentucky State Bar exam results, figuring he’d eventually go home for a state government job.

“I knew there was this other attorney who used to guide rafts at Jackson Hole Whitewater, and I wondered if he’d give me some advice,” Stout said. “So I just called up David DeFazio’s office and his assistant answered, and lo and behold she was from Louisville and said, ‘I’ll just make you an appointment, so come in tomorrow at 2:00 and he’ll meet with you.’ I went in and we talked about bourbon, fly fishing and raft guiding for an hour, and he called me a week later to offer me a job.”

That was in 2007, and Stout has worked there ever since, focusing on criminal defense work — driving under the influence, possession cases, etc.

“I just started doing criminal law as a way to get practice in the courtroom,” he said. “And I quickly learned I really enjoyed helping people through difficult times. I really have just always tried to treat people the way I would want to be treated and do my best for people, and it just ended up being a career.”

Stout doesn’t advertise, outside of a few stickers you might have seen around town that read: Dick Stout Got Me Off, a slogan a clever client came up with almost a decade ago.

His practice is based on word-of-mouth business, and he has no shortage of clients: “Rightly or wrongly it stays very busy,” he said.

Stout, who also volunteers as the criminal defense bar representative for the Teton County Court Supervised Treatment Program and was recently sworn in as a circuit court magistrate judge, tells his clients he doesn’t like having repeat customers.

“If I can help you realize you don’t want to be in that situation again, that’s the best thing I can do for you,” he said. “If people stop getting in trouble I’ll gladly go find something else to do.”

In the meantime, Stout said he hopes to continue helping the people of Wyoming who find themselves on the wrong side of the law.

After working from home for the past year, Stout looks forward to getting back into the courtroom, and his other plans “revolve around running rivers,” skiing, backpacking, fishing and “playing in the woods.”