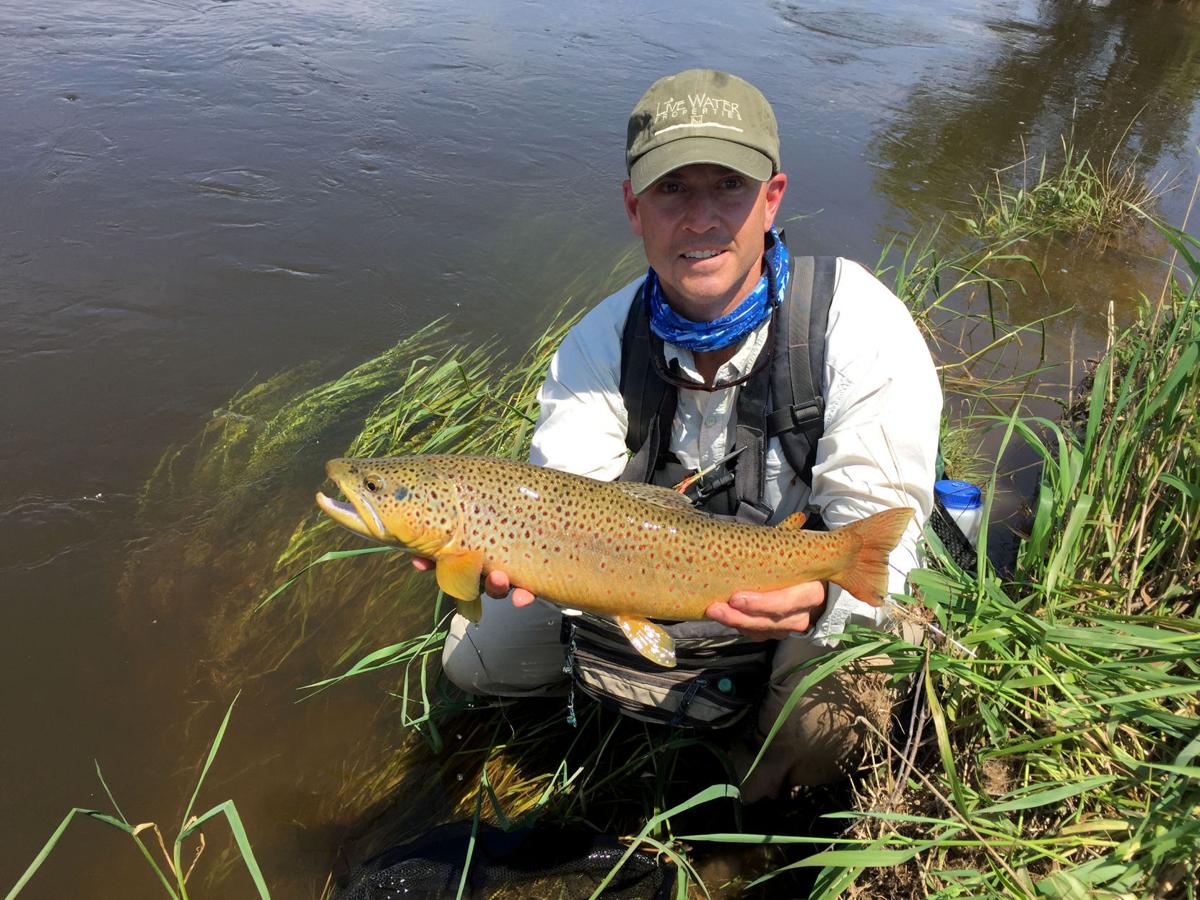 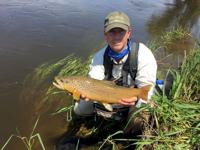 Alex Maher, co-founder of Live Water Properties LLC, is one of seven new Trout Unlimited trustees. “A trait they all share is a passion for coldwater fisheries conservation,” Trout Unlimited President and CEO Chris Wood said in a statement. 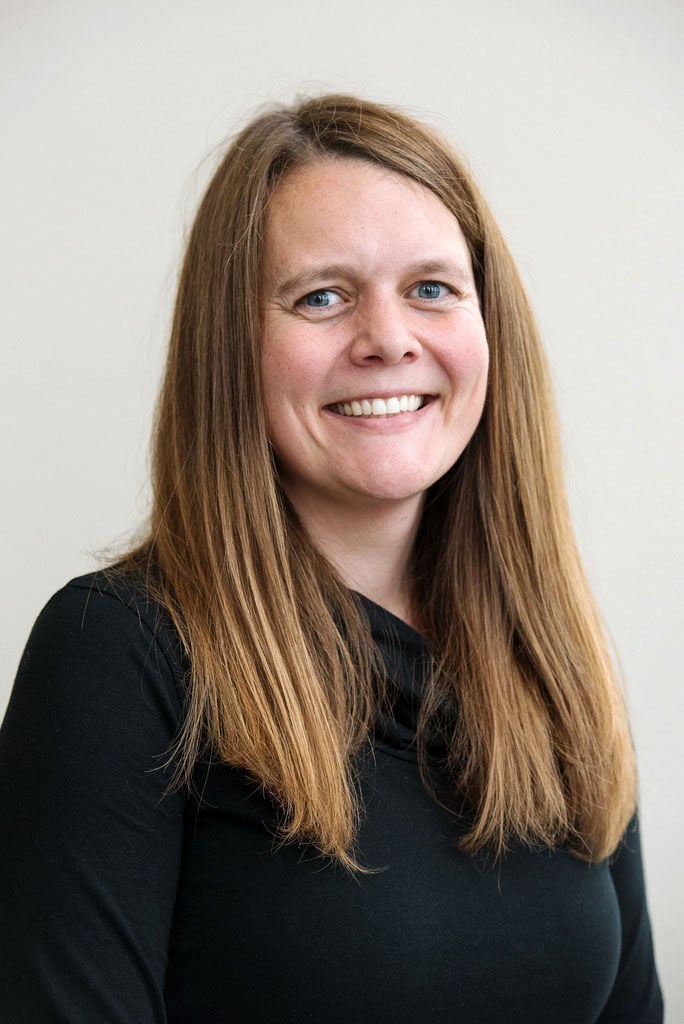 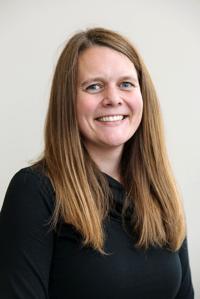 Mishev received the award in the Adventure Travel category for a story she wrote about hiking the Grand Canyon as a cancer survivor. The article appeared in the Washington Post on Jan. 5.

Mishev has had long career in journalism, dating back to the time she spent as a Washington Post paper delivery girl from seventh grade to her senior year in high school. She won the Post’s Carrier of the Year contest in 1995.

Her next piece for the Post focuses on Jackson Hole Mountain Resort ski camps.

Mishev serves as the editor of Jackson Hole Magazine and writes a bimonthly Excursion travel column for the News&Guide. She also authored the C-Word, a 2015-16 column about her battle with cancer, which can be found online at JHNewsAndGuide.com/opinion/columnists/c-word.

Scott Anderson was chosen to serve as a board member for District 6 of Lower Valley Energy, filling the seat of longtime member Peter Cook, who resigned.

Anderson’s term runs until the 2018 annual elections, at which time the seat will open up for a two-year term.

Alex Maher was named to the Trout Unlimited board along with six other new trustees appointed at the organization’s annual meeting.

“[My wife] Macye and I’ve been involved with Trout Unlimited across the West for 20 years on both a personal and business level,” Maher said in a press release.

“Our children have enjoyed years of stream cleanup efforts with the Jackson Hole chapter and have thrived in the outdoors along our favorite trout streams.

“I’m excited to collaborate with TU’s incredible staff on conservation projects across the northern Rockies and entire United States,” he said.

The other trustees named to the board are Thomas Jones, of Durango, Colorado; Greg McCrickard, of Towson, Maryland; Robert Oden, Jr., of Hanover, New Hampshire; Al Perkinson, of Bozeman, Montana; Kerri Russell, of Fayetteville, Arkansas; and Jeff Witten, of Columbia, Missouri, and Elkins, West Virginia.

Amundson earned a medical degree from the University of Minnesota Medical School. She enjoys spending free time outdoors, and with her husband and daughters.

Kyler Brown earned a doctorate in computational neuroscience from the University of Chicago in November after defending his thesis, “Vocal motor coding in songbird premotor nucleus.”

Brown is the son of Doug Brown and Lorie Cahn. Kyler received his bachelors of science from McGill University in Montreal, Quebec. He is a 2007 graduate of Jackson Hole High School.