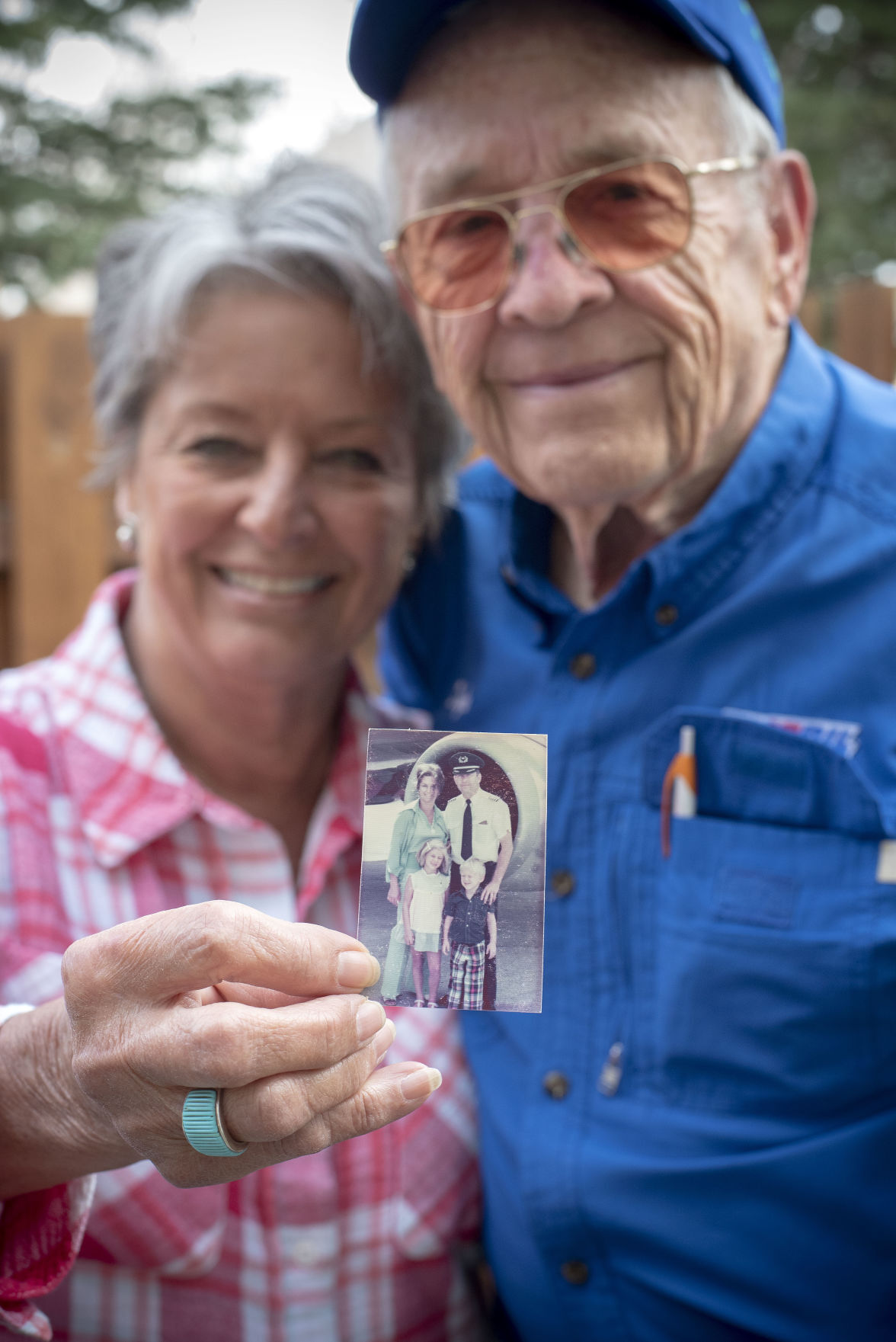 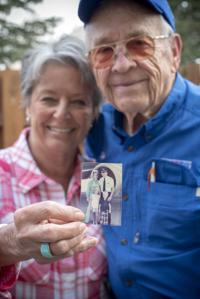 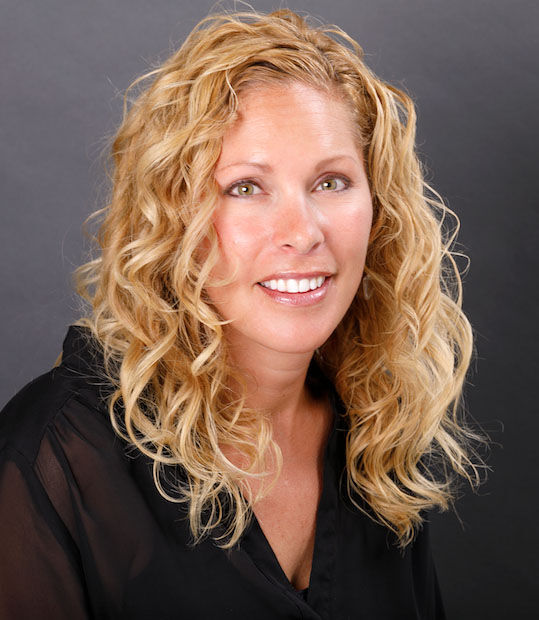 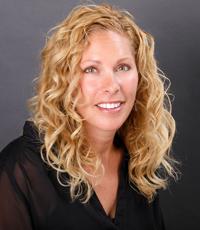 “The GTMF board of directors is very pleased to welcome these three leaders,” board co-chairs Barbara McCelvey and John Costello said in a statement. “The knowledge that they bring to the table from their diverse backgrounds, in addition to their love of music and the Jackson community, will be an asset as we prepare for our 60th season and beyond.”

The late Doyle Vaughan, of Jackson, is among the latest inductees into the Wyoming Aviation Hall of Fame for his work in the field of aviation.

Vaughan began flying in the 1950s. His professional flying started in Texas, where he joined an air service company. In 1962 Vaughan was selected by the U.S. Army to be an instructor pilot at Fort Wolters, Texas. While a U.S. Army Primary Helicopter instructor, he received the Gold Safety Certificate. After his service he was hired by Hughes Tool Company as a corporate pilot.

Vaughan came to Wyoming, where, beginning in 1969, he operated a fixed-base operation at the Johnson County Airport in Buffalo. In addition to offering fuel and maintenance he offered flight instruction, aerial spraying, a helicopter service, fire lookout and geological surveying.

After a brief period as a line captain with the newly formed Federal Express, Vaughan joined another new company, Southwest Airlines, in April 1973. Vaughan was the 18th pilot hired to fly for Southwest. In 1984 the Vaughan family moved back to Wyoming, where they settled in Jackson.

Vaughan saw an opportunity for expanded commercial service and advocated for Southwest to serve Jackson Hole. In 1985 he few the first Southwest flight into Jackson. He flew for Southwest until he reached the Age 60 Rule in 1993. While at Southwest he logged more than 18,000 hours in the Boeing 737. Vaughan also was a charter pilot for Jackson Hole Aviation.

After retirement Vaughan remained active in aviation by promoting flying in the area. He was involved with career days at Jackson Hole High School and the local Young Eagles program. He worked closely with Wyoming Sen. John Barrasso to support of the Fair Treatment for Experienced Pilot Act, which passed Congress in 2007 and raised commercial pilot retirement age to 65.

He served on the Jackson Hole Airport Board from 1999-2009. While serving on the local airport board he worked closely with Grand Teton National Park officials to find mutually agreeable solutions, including improving runway safety while addressing environmental impacts. Vaughan served the citizens of Wyoming by serving on the Wyoming Aeronautics Commission from 2009-2020.

The Wyoming Aviation Hall of Fame marks 25 years in 2020, with its first inductions in 1995. The hall of fame is a nonprofit, publicly supported, tax-exempt organization dedicated to honoring people who have made outstanding contributions to the establishment, development and advancement of aviation in Wyoming.

“I am still getting everything ready,” she said in notice to the News&Guide, “but there’s a website and logo being developed by the best web dude ever, Mark Wilcox.”

Catch “Yellowstone Country” at 6 p.m. every Sunday on KJAX Livestream.